The winners of the 2021 Microsoft Office Specialist (MOS) World Online Championship (#MOSWC) have been announced by Certiport, the leading provider of performance-based IT certification exams that accelerate academic and career opportunities for learners (@Office).

In its 19th year, the competition attracted more than 200,000 contestants from 108 countries. Students, ages 13 to 22, competed with peers to prove their superior skills in Microsoft Word, Excel, and PowerPoint, culminating in the most popular technology skills competition on Microsoft Office—and the only one endorsed by Microsoft since its inception in 2002.

To enter the competition, students took a qualifying Microsoft Office Specialist certification exam to demonstrate their mastery of Microsoft Office technology. Regional competitions were held worldwide and 160 finalists from 33 countries qualified to compete in the final round of competition held virtually from November 9-11.

In the concluding round, competitors participated in a two-part skills demonstration. The first skills demonstration was a 30-minute timed exam. The second, an advanced three-hour research project, in which students research their given topic, formulate an opinion, and represent their conclusions and research in an asset appropriate to the competition application (Word report, Excel workbook, or PowerPoint presentation). This is the first year where students competed virtually, and the first year that students were required to complete a free-form project.

Certiport and Microsoft recognized the top student competitors in the MOS World Championship Online Awards Ceremony and presented each First-place winner with a $7,000 cash prize, Second place with $3,500 and Third place with $1,500.

“In 2020, we missed the opportunity to showcase the incredible talents and accomplishments of these MOS Champions due to the COVID-19 pandemic. However, we couldn’t let the global pandemic stand in the way in 2021,” said Ray Murray, Vice President and General Manager – IT, Pearson VUE. “It is inspiring to see students from 33 countries come together virtually to ‘speak Microsoft’. The winners receive extra praise, but every single student who entered has earned a valuable workforce credential that will help them find success in college and in their career. The pandemic has highlighted the importance of IT skills for tomorrow’s professionals and it’s incredible to see so many young people get introduced to IT certifications through the MOS World Championship.”

Microsoft Office Specialist is the only official Microsoft-recognized certification for Microsoft Office globally and serves as a powerful instrument for assessing students’ skills and preparing them for real-world application of their knowledge.

“The Microsoft Office Specialist World Championship is one of my favorite events, because these students are thrilled to compete and they inspire all of us with their competitive spirit and crowning achievement,” said Leigh Creswell – Director, Public Sector Skills, Microsoft. “These young people who worked to earn valuable industry-recognized certifications represent a bright future for our industry and a solid foundation for the future skilled global workforce.”

Next year, Certiport will host the 2022 Microsoft Office Specialist World Championship at Disney’s Grand Californian Hotel in Anaheim, CA, from July 24-27, 2022. To learn more about the event, search the event hashtag #MOSWC on Facebook and Twitter. 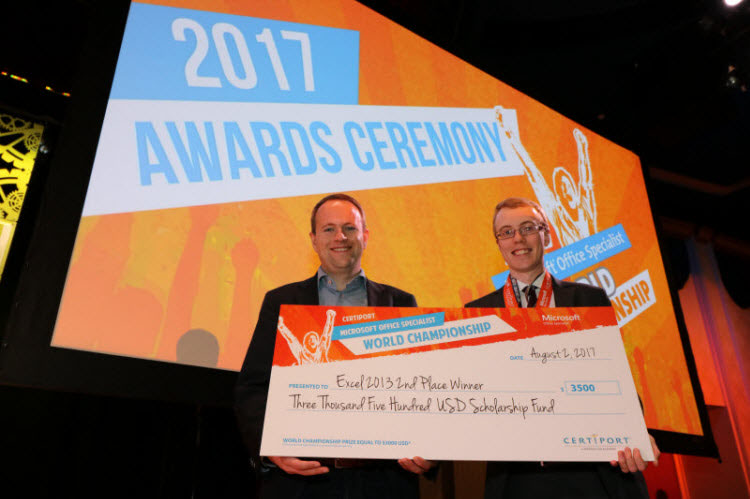 Sam Millar, from University of St. Andrews, was called to stage as one of the winners in the 2017 Microsoft Office Specialist World Championship. Sam… 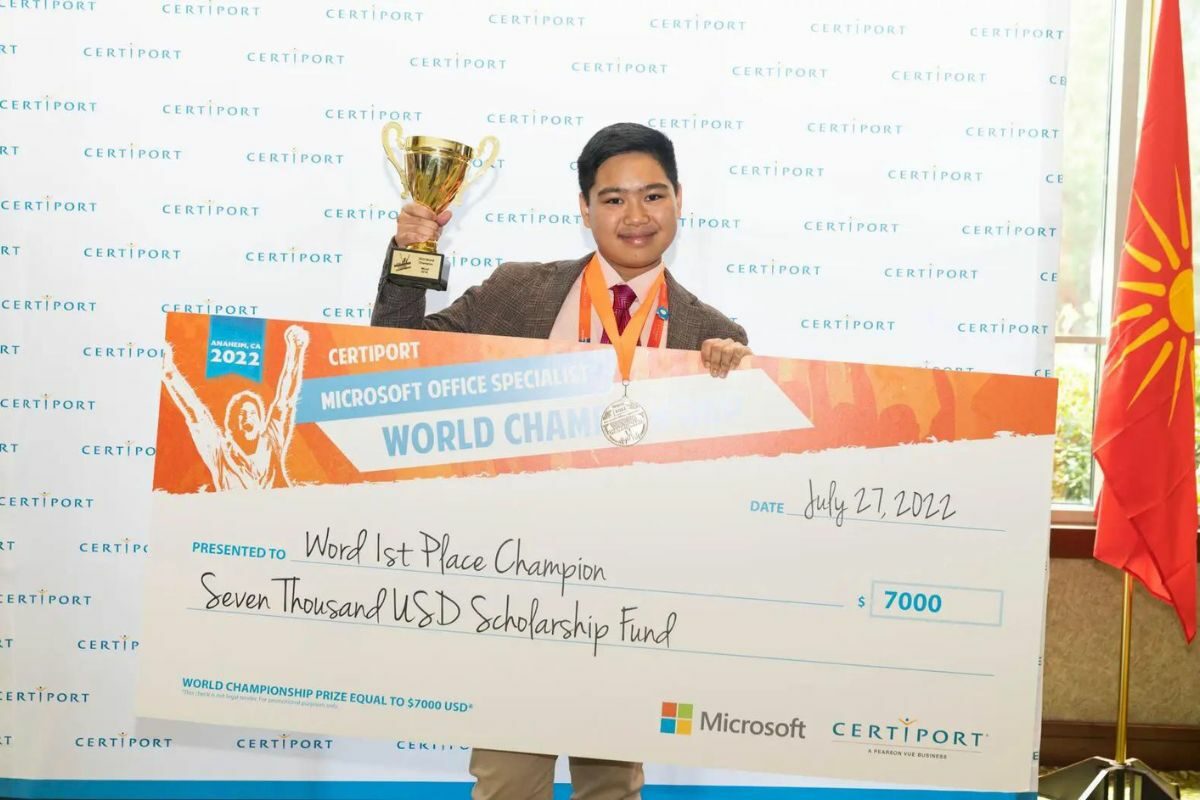 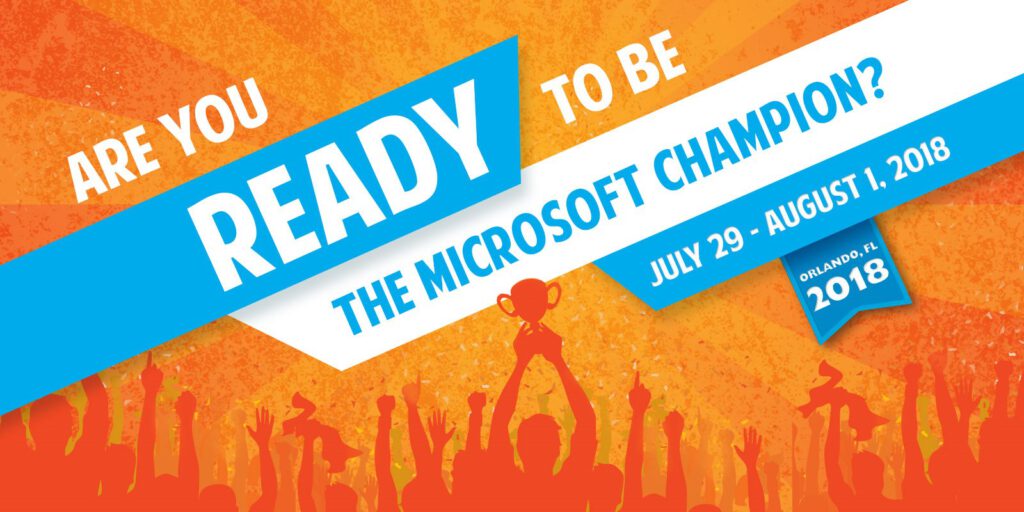 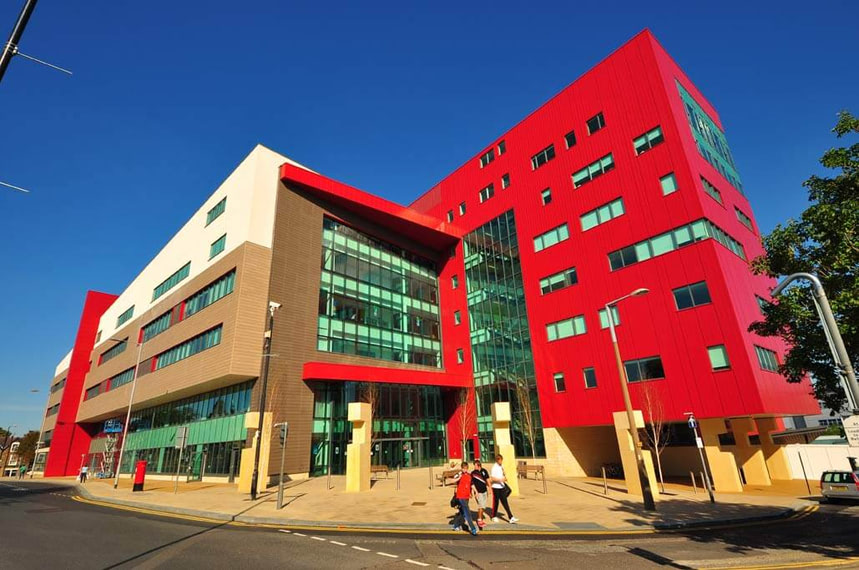 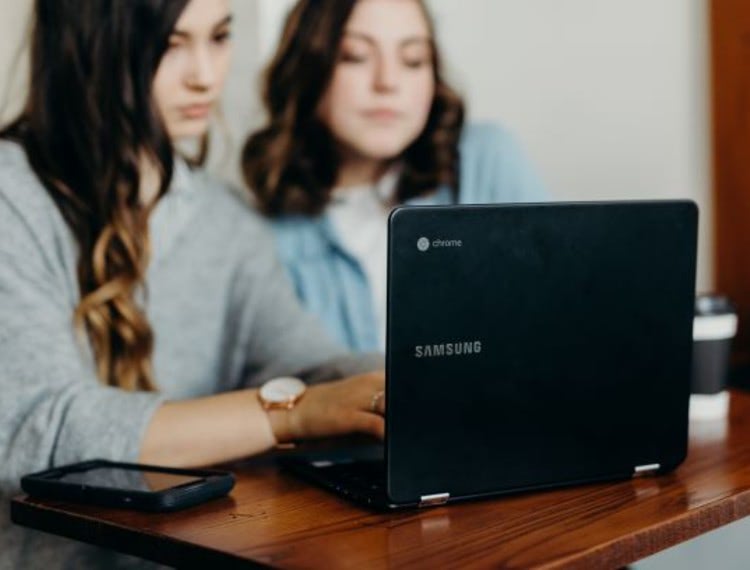 Students from the Independent Living & Work Skills at Highbury College have been on some exciting trips as part of their studies. These students with…