The Institution of Engineering and Technology October 14, 2021
0 Comments

Chicken House and the Institution of Engineering and Technology (@TheIET) are delighted to announce the winner of the IET 150 Award in the Children’s Fiction annual writing competition, where the winner takes home a £10,000 publishing deal with Chicken House, and the offer of representation from PFD literary agent Lucy Irvine.

The IET 150 Prize was awarded to Alison Stegert’s submission The Remarkables: a manuscript which broadly celebrated science, technology, engineering and mathematics (STEM).

The prize was introduced especially for this year to celebrate the IET’s 150th anniversary, putting engineering and technology front and centre of children’s fiction, while helping to raise awareness of the industry and challenging outdated stereotypes.

The Remarkables follows young Victorian inventor, Winnie, who is unexpectedly expelled from her progressive academy thanks to her father’s business disgrace and disappearance. Winnie is set adrift with nothing but big debts and bigger dreams of World Fair glory when a mysterious agency conscripts her into Her Majesty’s Secret League of Remarkable Young Ladies …

Professor Danielle George said: “I loved being a part of judging this competition. The entries were absolutely fantastic which made our job extremely hard. I’d like to congratulate the very worthy winners and wish them the best of luck with their writing careers.”

Now the biggest children’s writing competition in the UK, the Times/Chicken House Children’s Fiction Competition has been running for 11 years and has kickstarted the careers of many of the most established children’s writers in the UK, including Costa Award-winning author Jasbinder Bilan. Since the competition’s inception, 61% of shortlistees have gone on to be published. 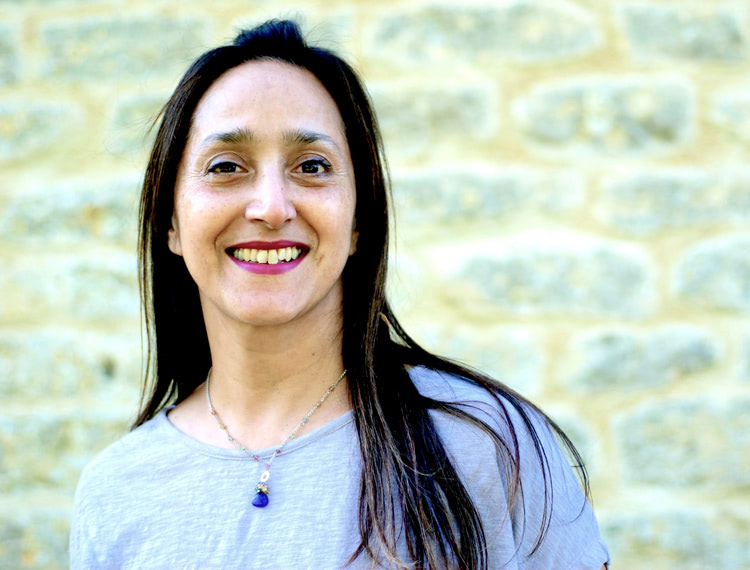 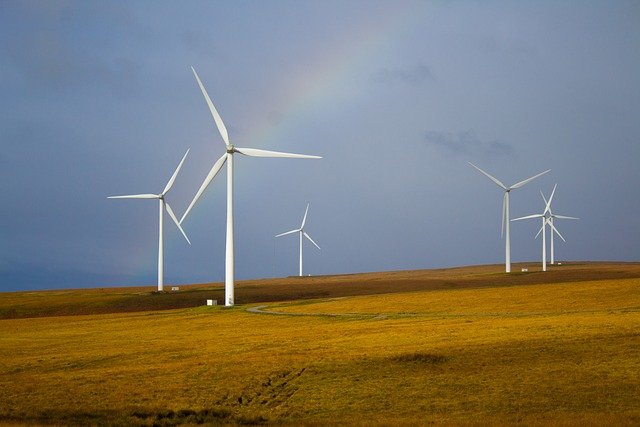 As part of the Institution of Engineering and Technology’s (@TheIET) 150th anniversary, it has partnered with Engineering Education Scheme Wales (EESW) to launch a competition…

The Institution of Engineering and Technology September 2, 2021
0 Comments 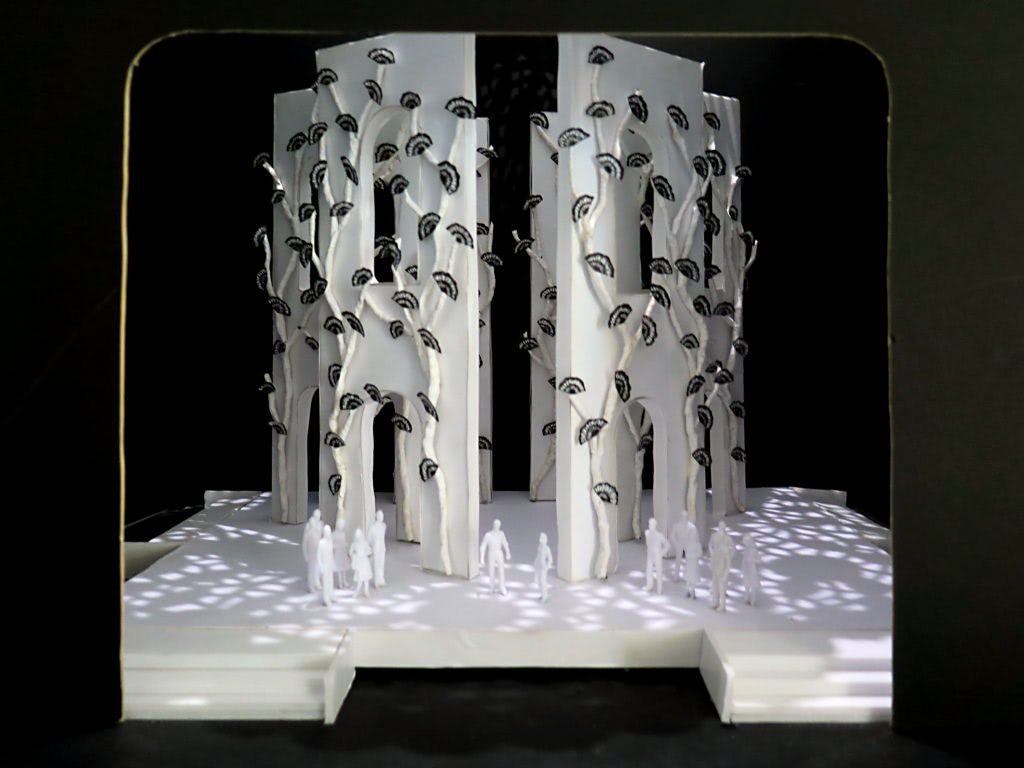 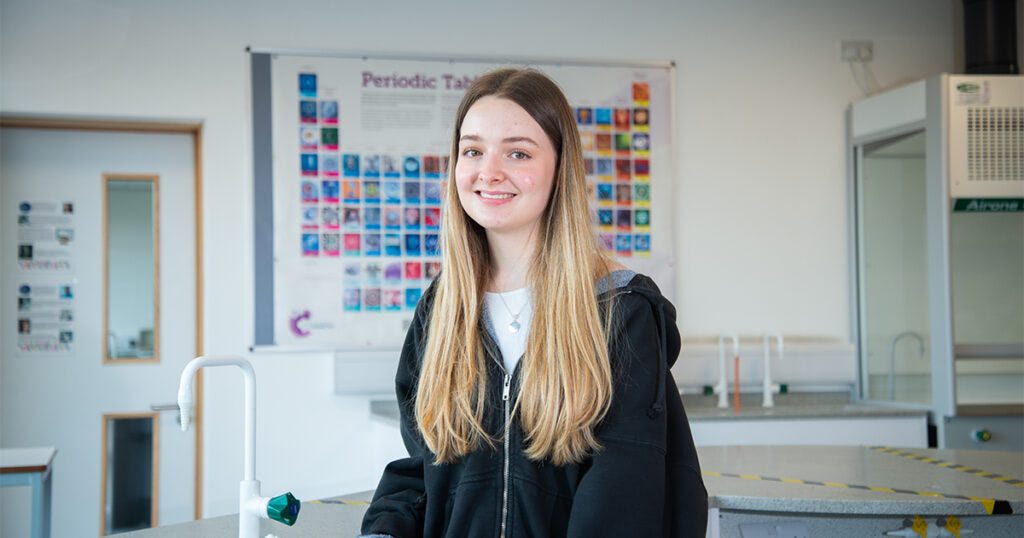 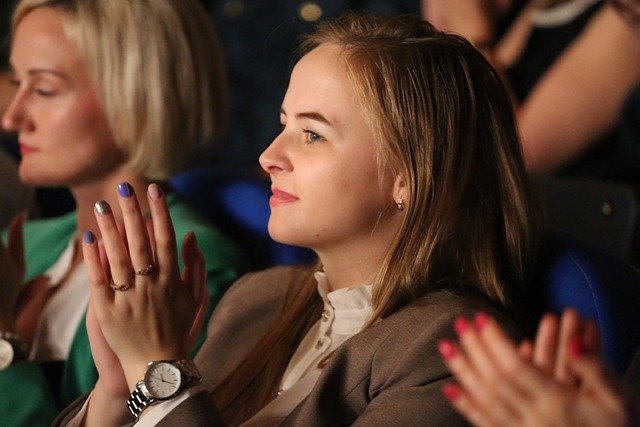 @TheIET – The Institution of Engineering and Technology (IET) awards STEM Personalities of the Year in a worldwide competition. In celebration of the IET’s 150th anniversary…

The Institution of Engineering and Technology