COLEG CAMBRIA served up its best-ever performance in a national cooking competition.

The north east Wales college warmed up ahead of the next Worldskills competition with 19 medals at the Welsh International Culinary Championships (WICC).

The golds were picked up by Matthew Norman and Lilyana Llieva in the Knife Skills: Vegetable Cuts category.

The four-day showcase took place at Coleg Llandrillo in Rhos-on-Sea and saw hundreds of learner, junior and senior chefs and hospitality trainees compete in numerous categories.

Andy Woods, Cambria’s Deputy Director of Hospitality and Catering, said the achievement reflects the college’s growing stature within the food and drink sector.

“This is a phenomenal result, with students from both our Wrexham (Yale) and Deeside sites picking up medals,” said Mr Woods.

“We are very proud of them and would like to thank all of the contestants from Coleg Cambria for your efforts throughout the competition.”

He added: “The event itself is one of the highlights of the calendar for colleges and work-based learning providers and provides a barometer as to how we are performing.

“To come away with so many medals is a testament to how far we’ve come and gives us a base on which to do even better in the years ahead.”

The WICC is organised by the Culinary Association of Wales and sponsored by Food and Drink Wales, part of the Welsh Government.

Other highlights included the Junior Chef of Wales and National Chef of Wales finals, and a Cake Cymru show for sugar craft and cake decorating entrants.

Coleg Cambria has made huge strides in developing its cooking and hospitality offering in past months, including the launch of the Bryn Williams Food Academy, driven by the award-winning Denbigh chef.

Meanwhile, the college’s partnership with the Horseradish Group has gone from strength to strength and the relocation of Hafod restaurant to Bangor-on-Dee Racecourse – while Yale college undergoes a £20m revamp – has been popular with customers.

“We have enjoyed a successful period but there is so much more to come,” said Mr Woods.

“The Bryn Williams Food Academy in particular has attracted a lot of interest, and we look forward to welcoming our first cohort later this year.” 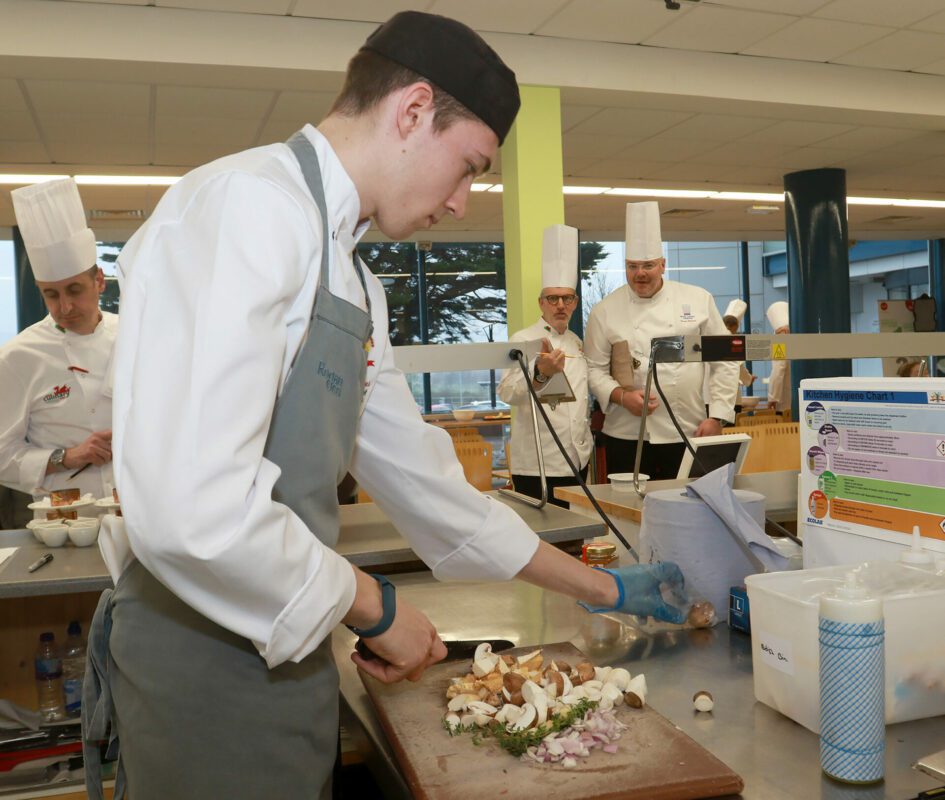 mmediate: December 21, 2021 The three-day Welsh International Culinary Championships (WICC) is set to return in February next year. The event will be held from… 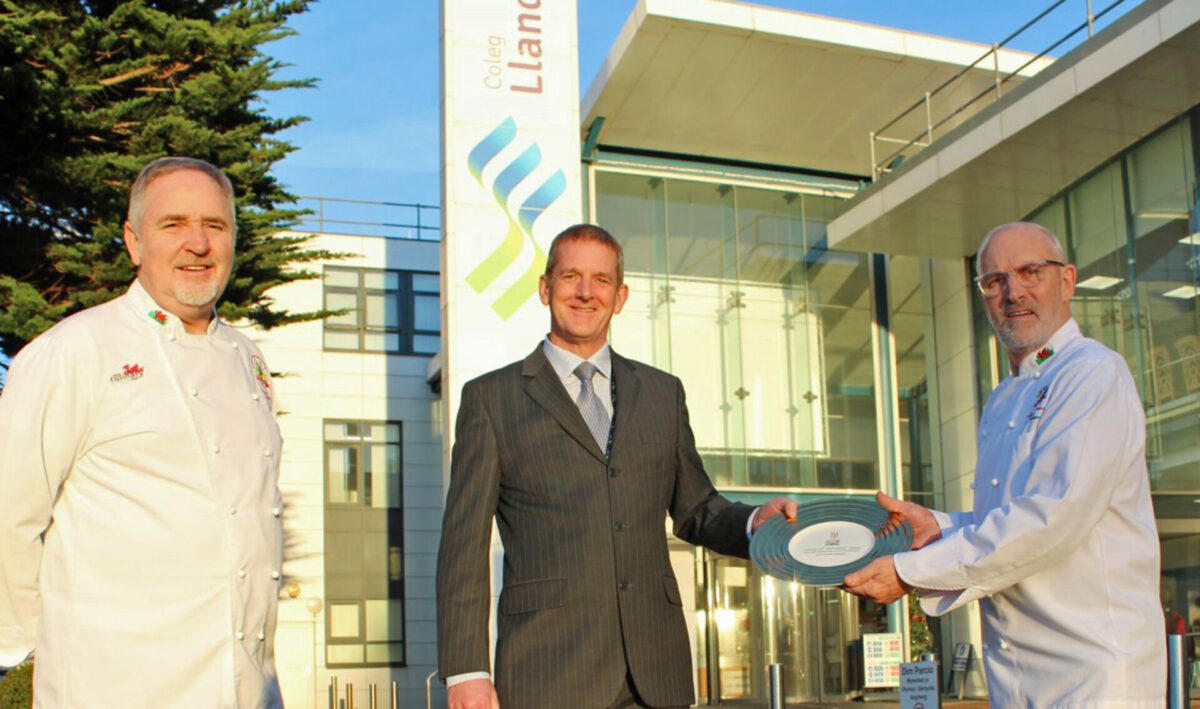 A successful partnership between the Culinary Association of Wales and Grŵp Llandrillo Menai spanning a decade has been celebrated with the signing of a new agreement.… 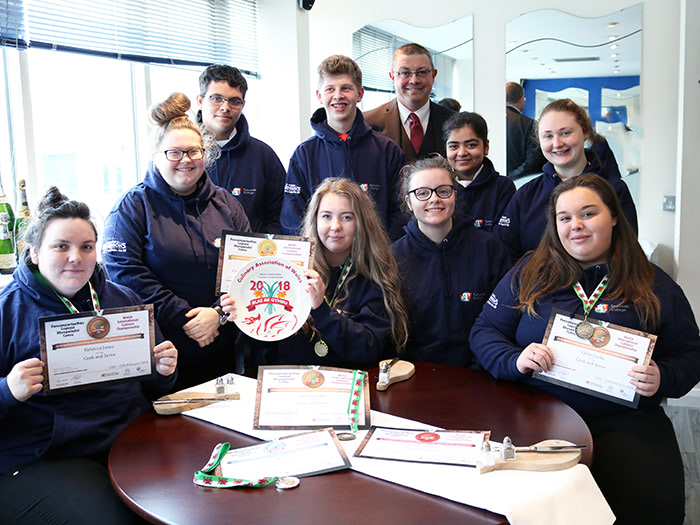 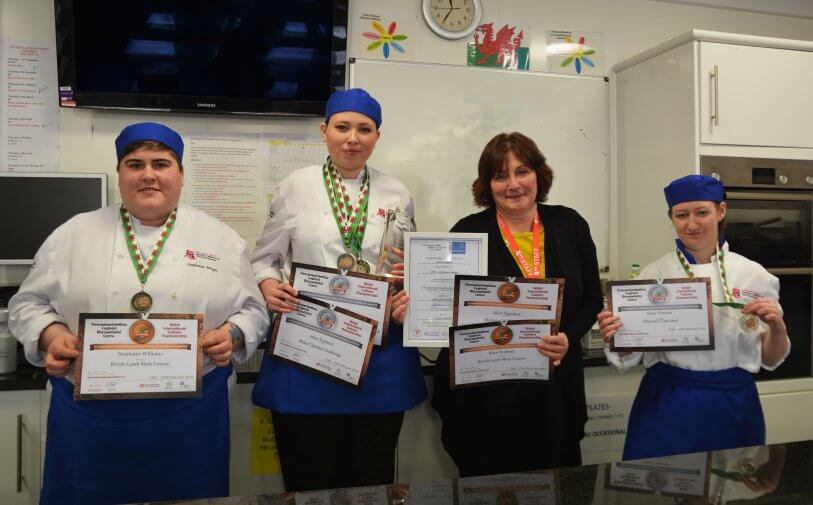 Students on the catering course at Newtown College proved they can take the heat in the kitchen, after winning Silver and Bronze medals at the… 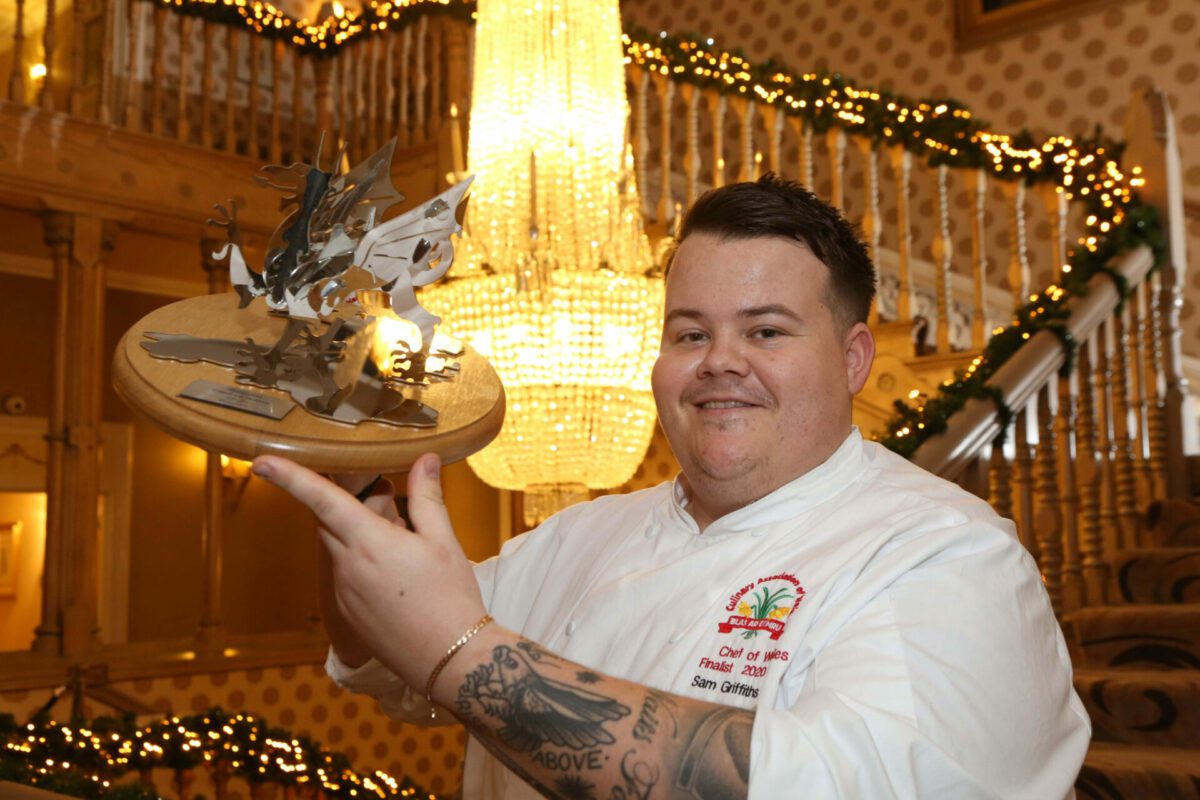 Fantastic prizes are on offer in competitions to find the best chefs in Wales which have been launched this week. Entries are now open for… 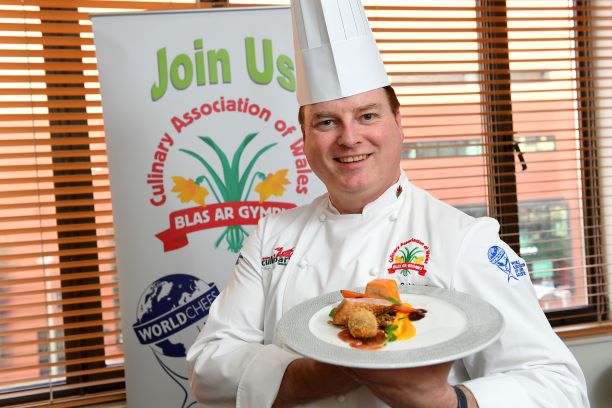