Students at Derby College Group (DCG) took part in a wide range of activities and events as part of World Autism Week.

DCG was the first further education college in the East Midlands to be officially recognised by Autism East Midlands for its work to support students with Autism.

To celebrate diversity across all the colleges in the group, events included a story and comic strip competition, autism-friendly cinema screenings, silent disco, guided walk around Broomfield Hall, a treasure hunt at Ilkeston College, silly sock day and an information stand from Autism East Midlands,

One of the highlights was a performance of a pop-up play written by student Max Wilde (19) who performed it at the Roundhouse with fellow students on the autism spectrum.

Max explained: “I wanted to highlight that certain traits and behaviours displayed by people with autism does not mean that they are stupid – far from it.

“I am a huge Dr Who fan and see the character as an autism hero so I like to call my traits as my Time Lord tendencies.

“Some of us may need extra help to function in society so it is important that people have a greater understanding of what autism is such as why we like our set routines and tend to focus on certain things.

“I have enjoyed writing the play and I hope to go onto study Performing Arts and work as an actor in the future.”

Jen Geerjanan, Inclusion and Support Coordinator added: “We wanted to make sure that events were inclusive and accessible to everybody. “It’s fantastic that so many students and staff and got involved and helped make the week a success.

“Students also enjoyed the silent disco and film ‘Guardians of the Galaxy’. Rather than playing loud music through speakers, wireless headphones gave the option for students to be in control of the volume as well as when and where to listen. 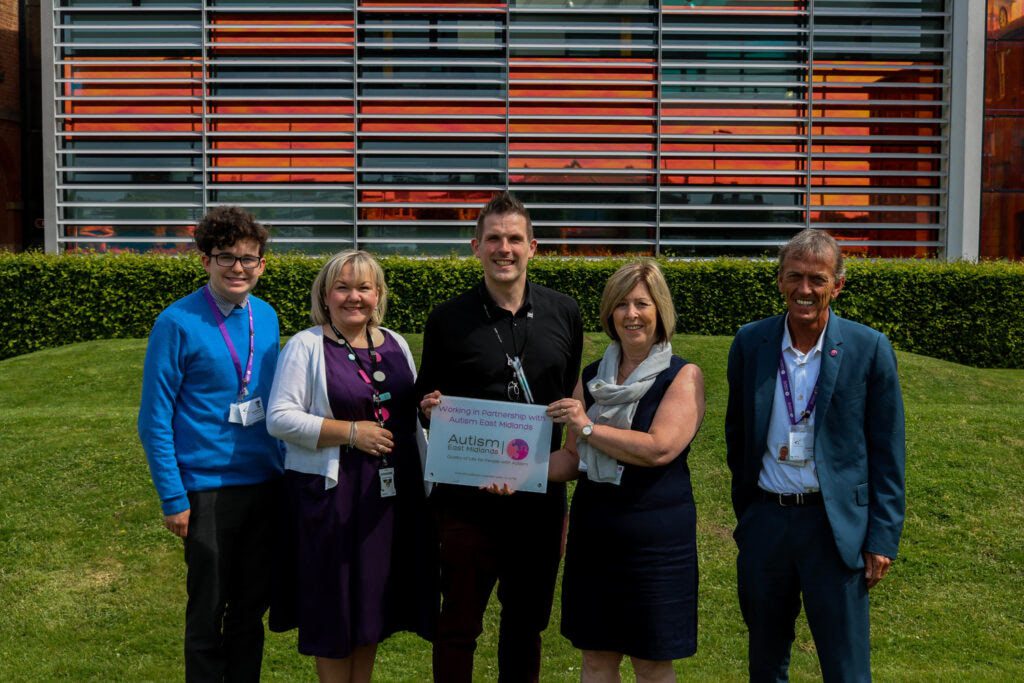 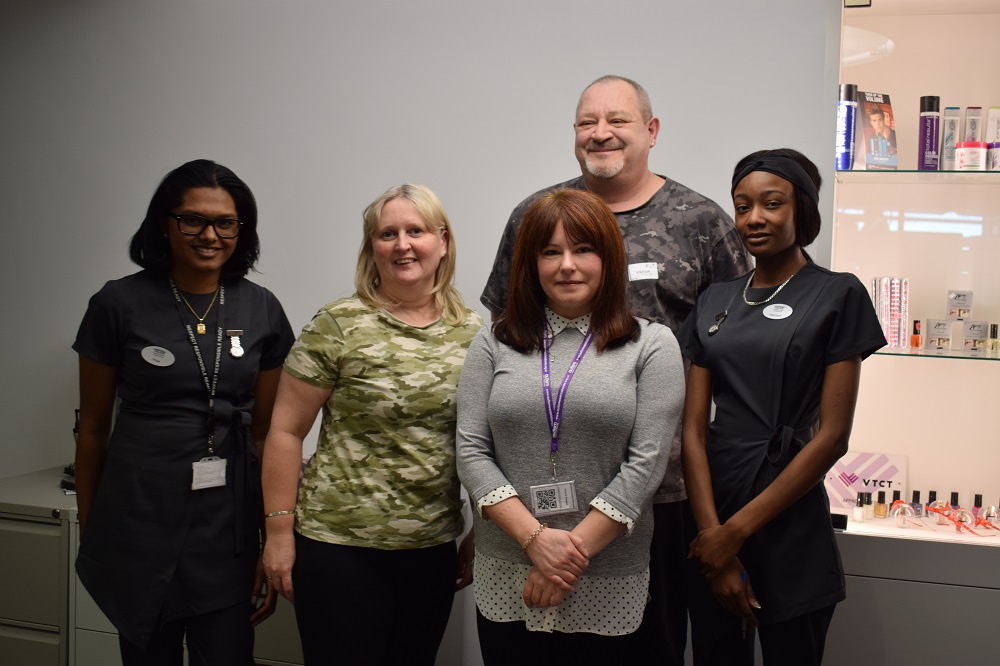 Students at 2019’s #FE College of the Year @SandwellCollege treated parents and carers from #Autism West Midlands (@AutismWestMids) to a day of pampering, where they… 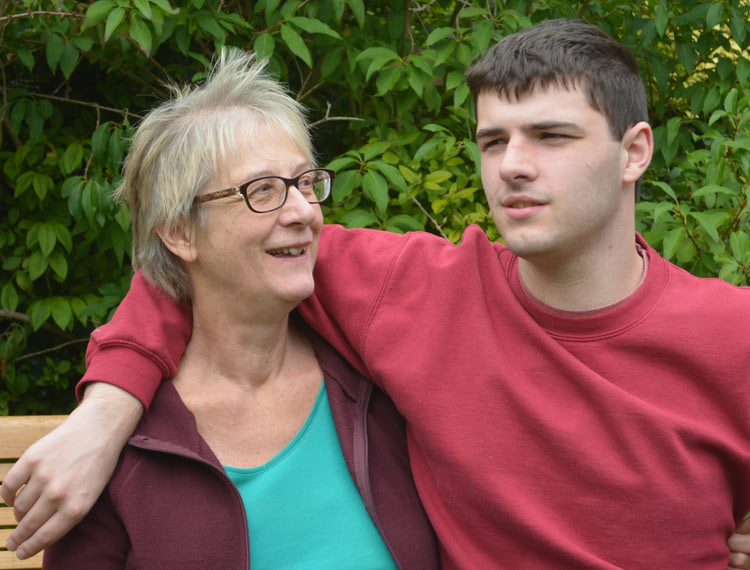 A Nottinghamshire mum-of-two has praised two local organisations for the work they have done with her autistic son Duncan. Linda Jones has spent 16 years… 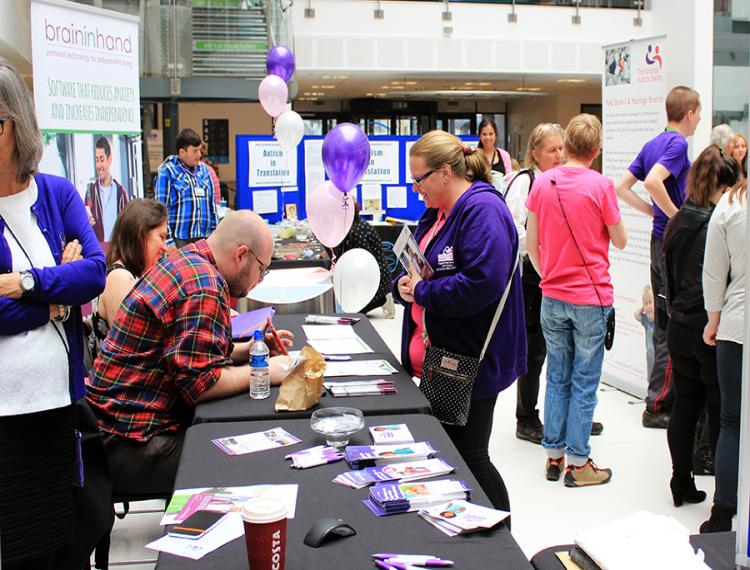 Sussex Coast College Hastings will once again be raising awareness of autism during a whole day of workshops, motivational speakers and stalls on Friday 21st… 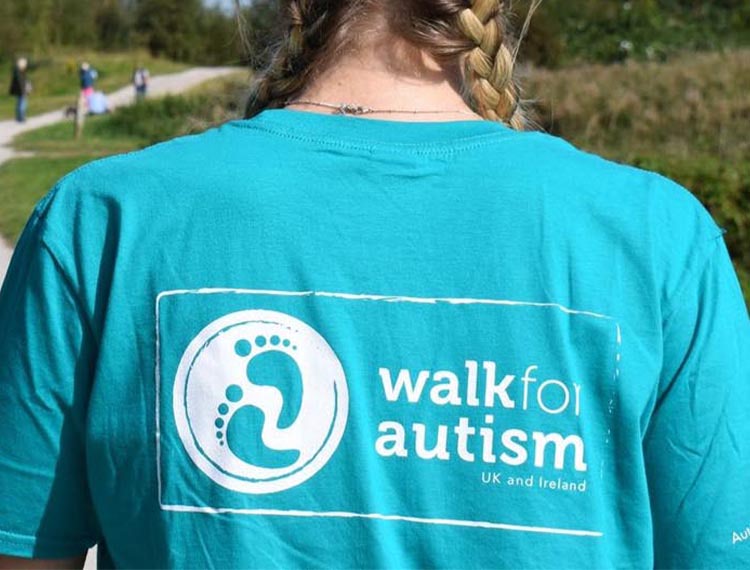 Students and staff members from The Hub @EKC__Group’s Broadstairs College have raised more than £1,313 to support #autistic people in the UK after recently completing… 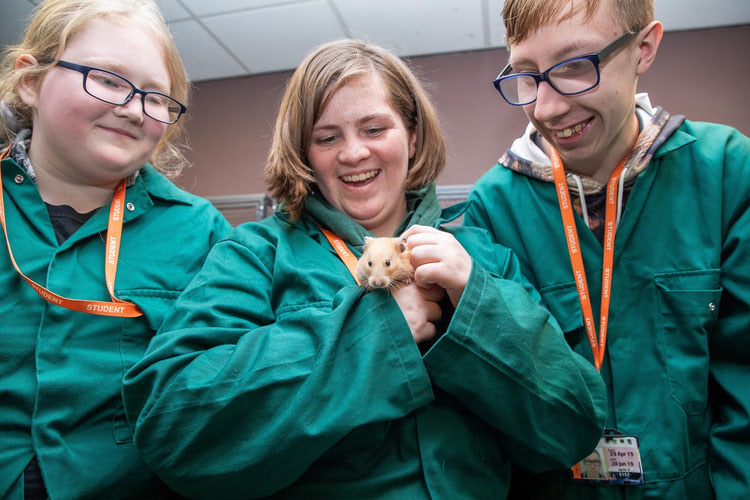