Home » Skills and apprenticeships » Exeter College named among the UK’s Best to Work For, by The Sunday Times

Exeter College March 1, 2019
0 Comments
Exeter College is among the UK’s Best Not-For Profit Organisations to work for, according to The Sunday Times.

The prestigious Top 100 UK ranking is based on a survey of staff at the college measuring factors such as leadership, wellbeing, personal growth, and giving something back.

Exeter College is ranked 60th overall in The Sunday Times 100 Best Not-For Profit Organisations 2019, and is only one of three organisations with more than 1,000 employees to be featured in the Top 100. Locally Exeter College placed 51 out of 75 in the South West Regional List.

One of the key strengths highlighted by Exeter College staff was confidence in the senior team’s leadership skills (seventh on the list of mid-size not-for-profits).

Another highlight was that 91% of staff agreed that the college encourages charitable activities. Meanwhile, 92% say that they believe they make a valuable contribution to the success of the organisation.

As well as its Top 100 ranking, the college also celebrated being awarded a coveted 1 Star accreditation from Best Companies, the employee engagement specialists. The Star system is modelled on the Michelin-Star grading system.

“We are an outstanding college because we have great students and excellent staff. It is our vision to be exceptional, our brilliant staff are absolutely critical to this endeavour. I am delighted therefore that the responses of nearly 600 staff rated us as a Sunday Times Best Companies Top 100 Employer – in the not for profit category.”

“We are extremely proud of our staff here at the College and we are delighted to have received such esteemed external recognition that highlights what a fantastic place Exeter College is to work!”

“I would like to congratulate Exeter College on your achievement. Best Companies have been producing the Accreditation standard since 2006 to acknowledge excellence in the workplace. Organisations like Exeter College have continued to focus on their employees and have been rewarded with an engaged workforce who tell us that this is a best company to work for.”

The national list is compiled after surveying staff at more than 680 not-for-profit organisations across the country. 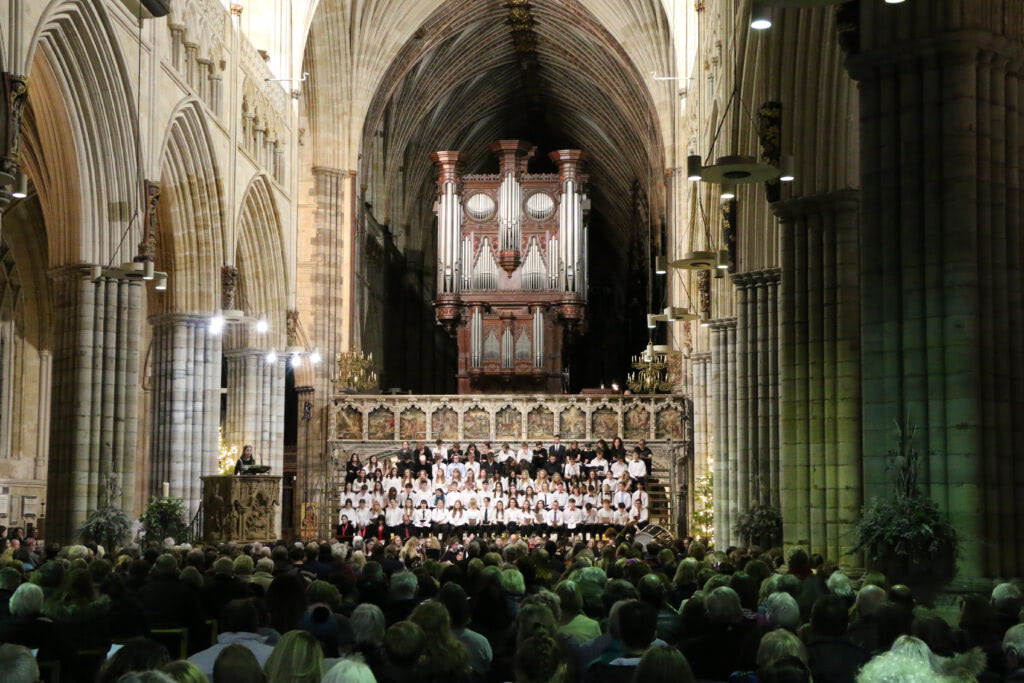 Students, parents, staff and the Exeter community joined together to celebrate Christmas at Exeter College’s Festival of Carols in the stunning setting of Exeter Cathedral, all in… 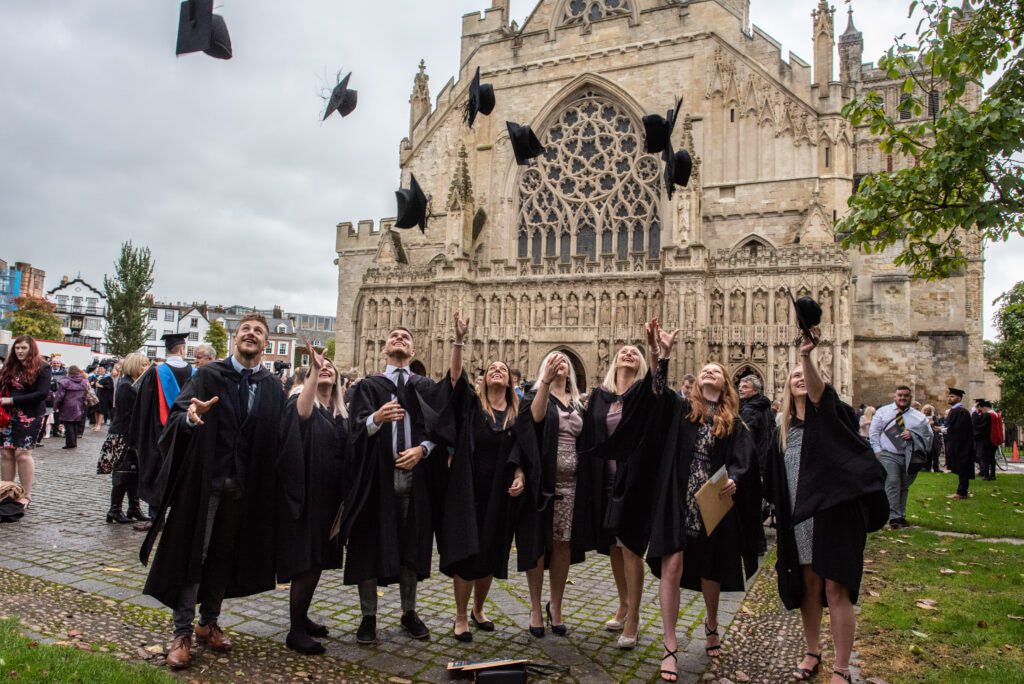 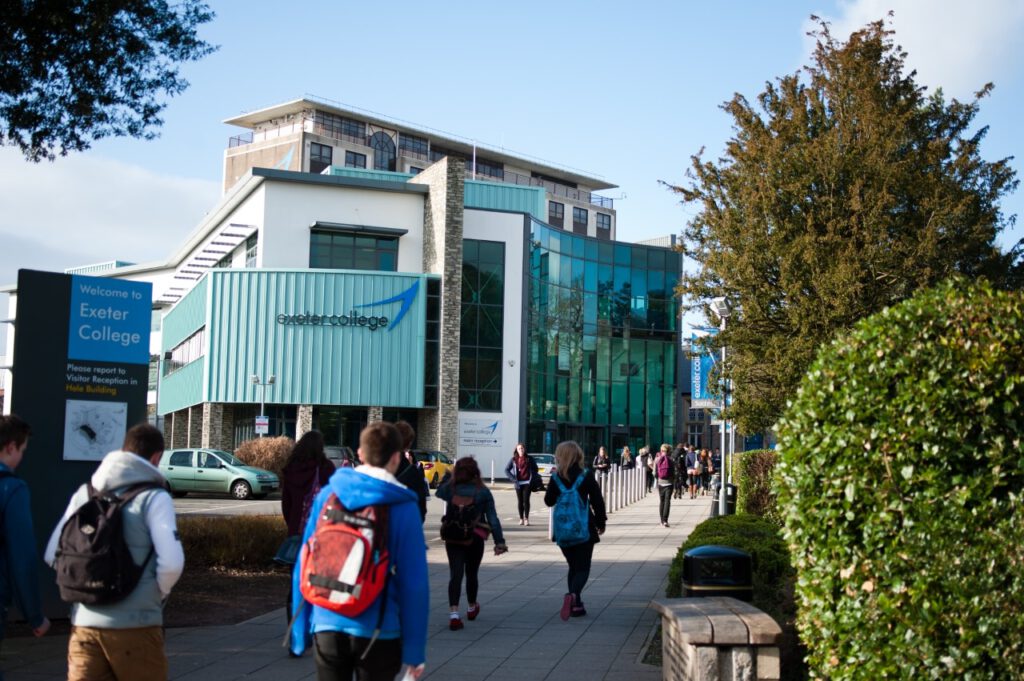 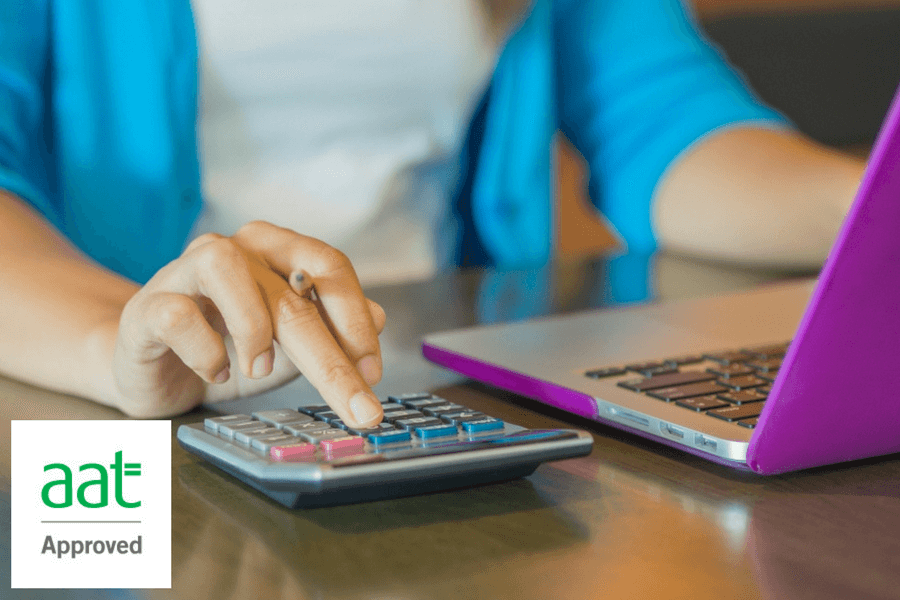 Exeter College has been named as a finalist for a coveted national accountancy award. The college has been shortlisted in the prestigious AAT (Association of… 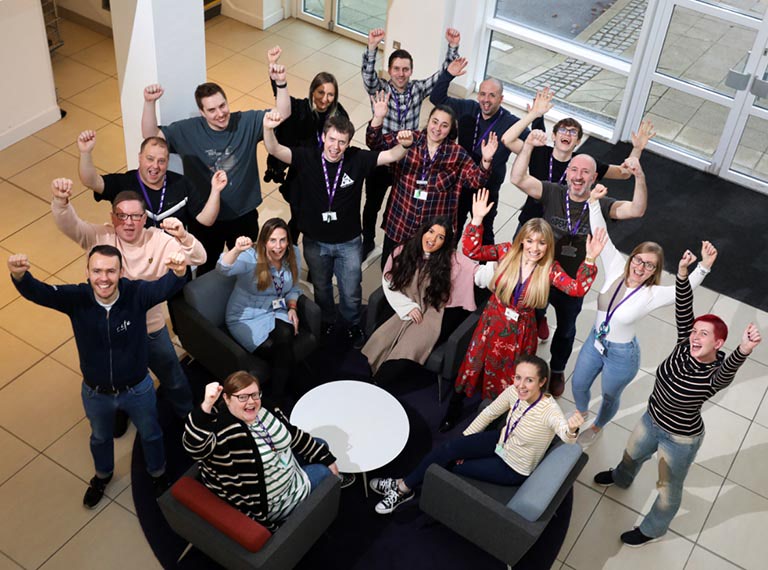 #BestCompanies2020 – @NCFE named one of @TheSundayTimes 100 Best Not–For–Profit Organisations to Work For National awarding organisation and education and skills charity, NCFE, has been named…