Derby College student Frances Porter has reached the grand final of the annual Young Horticulturalist of the Year competition which will be held at Harrogate Spring Flower Show on April 28.

Frances (22) from Matlock is a level three student at Broomfield Hall and earned a place in the prestigious national final after coming second in the regional heat which was hosted by Derby College.

She is one of nine competitors aged under 30 who will take part in the finals organised by the Chartered Institute of Horticulture – vying for the £2,500 prize.

Frances came to Derby College after completing a degree in Horticulture and Garden Design at Nottingham Trent University. Having gained the practical experience that she required, she is now applying for a number of botanical traineeships.

She said: “I am really looking forward to the competition final although I know it will be extremely tough as there are so many different rounds requiring knowledge of a wide range of subjects in Horticulture.

“This will be fantastic for my CV and also an opportunity to meet top people in the profession.”

The finals will be overseen by top horticulturalist Martin Fish and the prize money for a travel bursary come from a trust set up in honour of Percy Thrower – the first ever celebrity gardener and presenter of BBC Gardeners World from 1969 to 1976.

Derby College Horticulture Lecturer Mike Baldwin added: “To reach the national final of this prestigious competition is an incredible achievement in itself and I know that Frances will give her all to do well.” 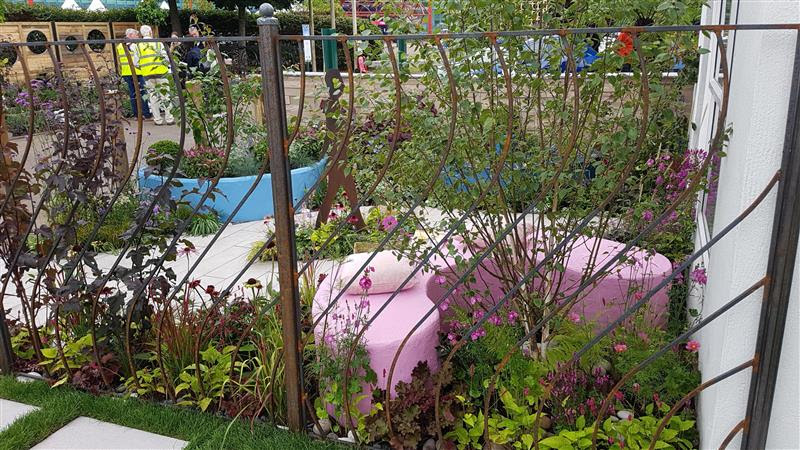 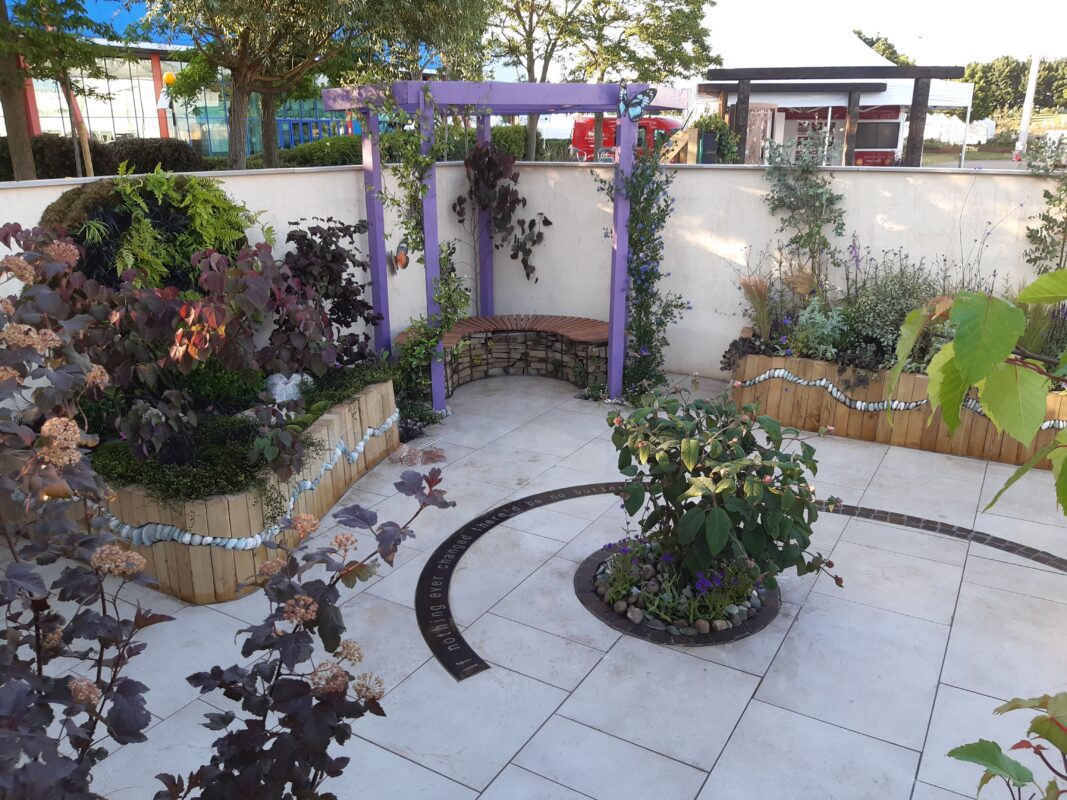 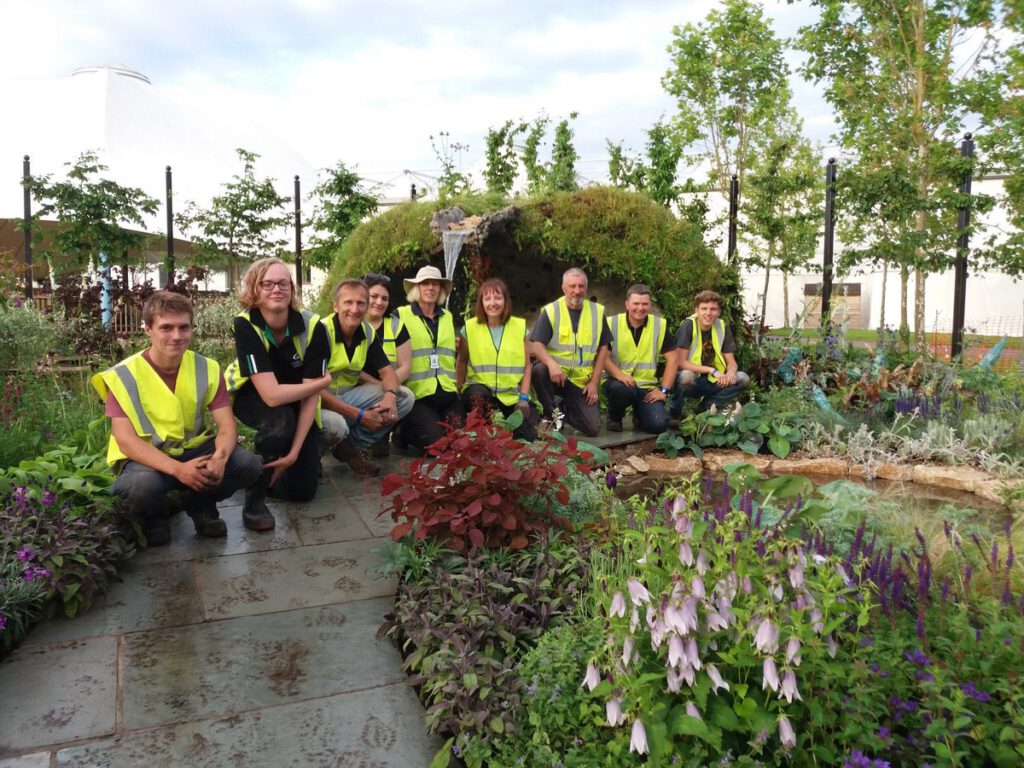 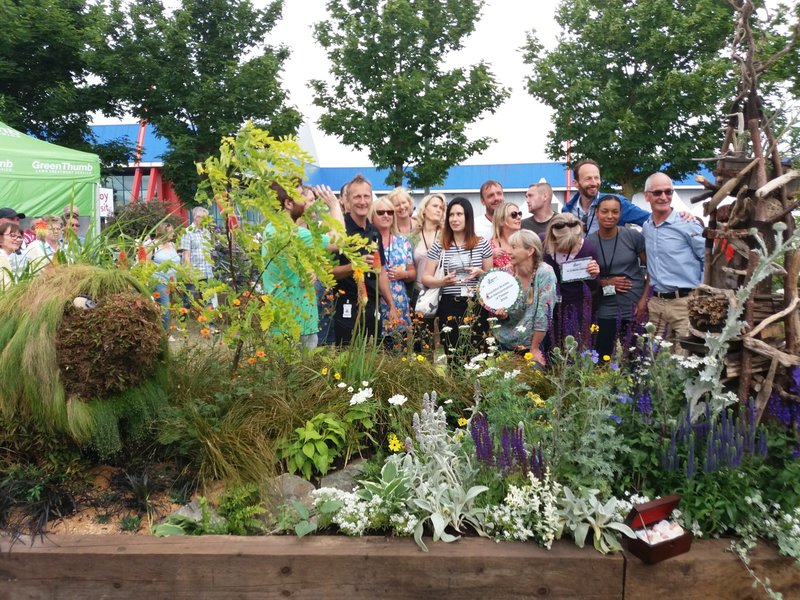 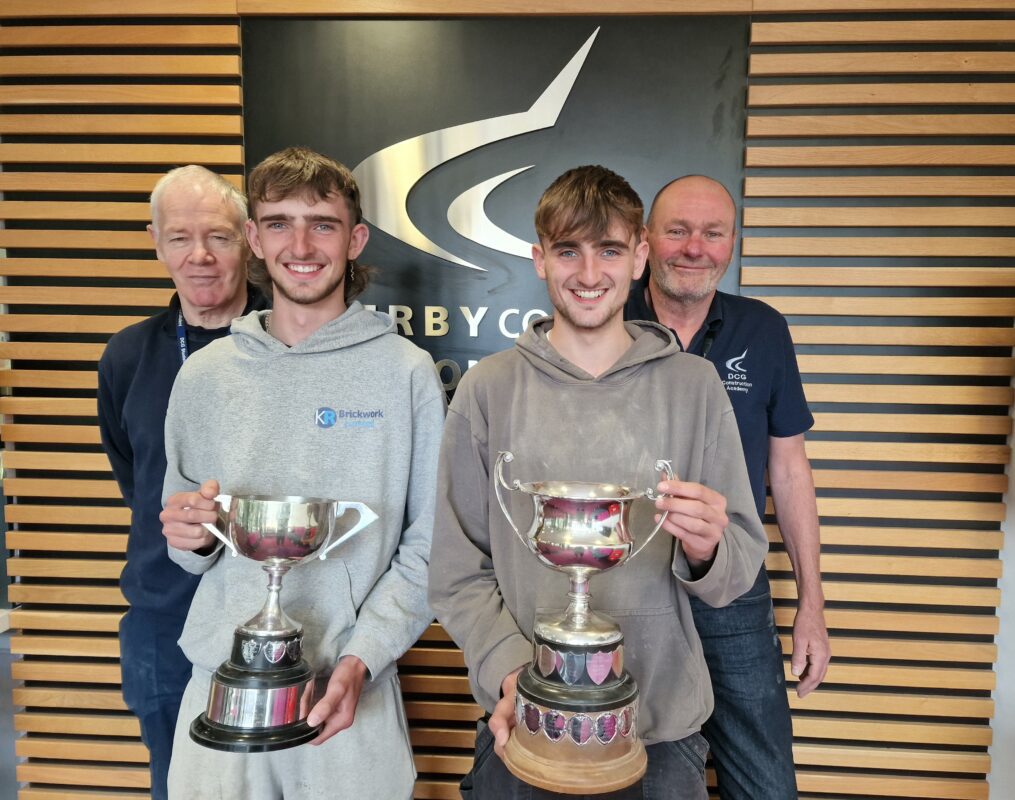 Twin brothers George and Jonny McFarlane have scored a first in a national bricklaying competition. The 17-year-old brothers from Denby are both apprentices at KR… 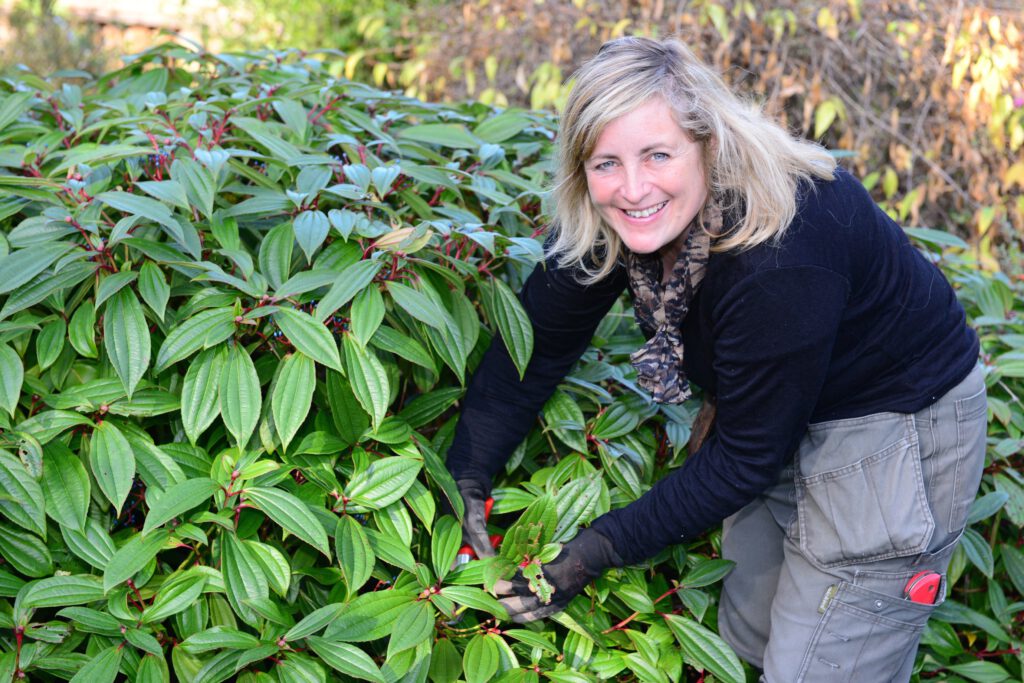 A group of 35 volunteers who help to restore and maintain the historic gardens at Derby College’s Broomfield Hall campus are busy creating an exhibit,…