Former University of Liverpool Director of Operations Graham Pollard has joined the Royal Agricultural University (@RoyalAgUni) as its Chief Operating Officer, a new role borne out of the University’s recent review of Professional Services.

Graham joined the RAU earlier this year from the University of Liverpool where he spent the last six years as Director of Operations for the university’s Faculty of Health & Life Sciences.

On his appointment to the new role at the RAU Graham said:

“The RAU not only has a great heritage but it is really looking to the future and offers the opportunity for both undergraduates and postgraduates to study many diverse disciplines that impact upon future sustainability, climate change, and agriculture, all of which are incredibly relevant subject areas both for the UK and globally.

“I have always found that to succeed and enjoy work I have to feel passionate about what I am doing and this has been demonstrated throughout my career. The position of Chief Operating Officer at the RAU really appealed to me from a professional perspective as I believe the RAU is ideally positioned to have a significant influence on many big social issues as well as looking at the land and how we use it.”

After growing up in Lancashire, Graham went on to study politics, specialising in environmental politics, at Liverpool John Moores University before starting work as a Sustainability Officer for Nottingham City Council where he worked on Local Agenda 21, a policy initiative aimed at encouraging local authorities to promote more environmentally, socially, and economically sustainable communities.

He then moved to work in sustainable transport policy for Blackpool Council before moving to the private sector and joining for a national transport consultancy as its New Business Development Manager.

In 2007 Graham joined the University of Liverpool where he was to stay, in various senior management roles, for the next 14 years. While there, he was selected for the university’s Future Leaders Programme and went on to complete a Post Graduate Certificate in Business Administration at the University of Liverpool and join Harvard Business School’s Executive Education Programme.

During his time at Liverpool Graham also served as Partnership Governor for Cheshire Wirral Partnership NHS Foundation Trust, and he continues to be a non-executive director and board member of Southport and Ormskirk Hospitals NHS Trust.

Graham, who is married with two young children, is also a keen runner and also enjoys cooking, having once competed in Junior Masterchef, finishing fourth in the north having served up pigeon on a bed of lentils! Since moving to Gloucestershire he has also taken up paddle boarding although he admits to “spending more time in the water than on the board at the moment”.

“I am pleased and excited to have been able to being my skills and experience to the RAU. All of us at the RAU have an obligation to ensure that the university has an equally long and illustrious future as it does heritage. For me, it is a huge responsibility to be one of the custodians of that future.” 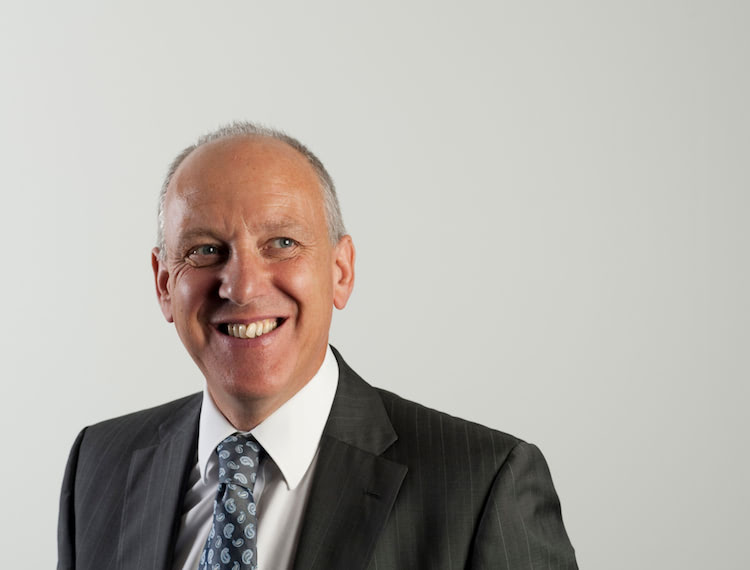 South Staffordshire College is announcing the appointment of a new Chair of Governors, Steve Burgin, who has been appointed to succeed Councillor Ray Faulkner as…

FE News catches up with AeLP’s Graham Hoyle about flexibility, community needs and ‘Black Box’. Graham calls on all training providers to increase their confidence… 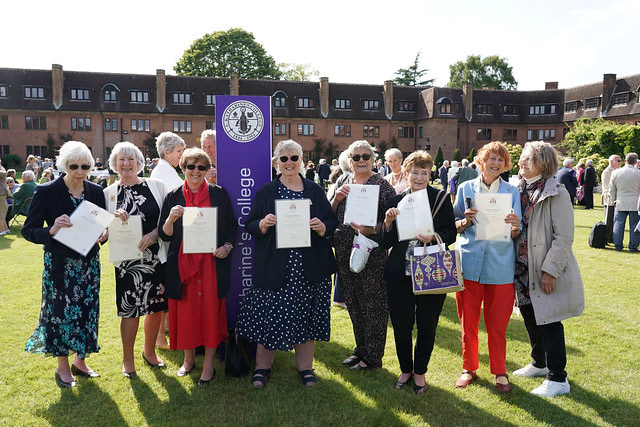 Graham Hoyle, chief executive of AELP, discusses the Education and Training Foundation (previously known as the FE Guild). He explains how the Foundation must become…