A new skills audit, released by independent trade association Manchester Digital, has revealed growth slowdown amongst tech firms across the North West, with just 54% reporting turnover growth this year compared to 83% in 2014.

Much of this contraction was attributed to Brexit uncertainty, with 37% of businesses surveyed reporting a negative impact as a result of this.

The skills shortage was another core concern of businesses taking part in the audit, with almost a third of digital businesses saying they’d had to turn work away over the past year as a result of not being able to find the right talent to fulfil it.

One in four said they’d had to offshore work as a result of this, with almost a third reporting they had been unable to recruit for advertised positions as a result of the right talent simply not being available. This led to 60% of businesses having to inflate salaries to compete for talent, up from 48% the previous year.

Released at Manchester Digital’s seventh annual Digital Skills Festival in Manchester, the findings of the audit of over 100 digital and tech businesses across the North West also revealed an ongoing gender gap in the sector, with only 1 in 5 technical roles filled by women.

“While the North West continues to be a very attractive place to do business, we’ve found that growth has slowed this year as a result of ongoing political uncertainty and Brexit worries.

“We can also see that, for another consecutive year, talent worries continue to hamper the region’s businesses. Many of those surveyed are still concerned that the current curriculum is not relevant to industry needs and still don’t believe careers advisers are able to accurately advise on the opportunities available to young people.

“The skills shortage is multi-faceted, and everyone from Government, to education, to industry, has a part to play in solving it. Skills will remain a key priority for Manchester Digital over the coming year, with initiatives launched to tackle the shortage from education level up, including ‘Digital Her’, which aims to get more young women interested in a career in tech.”

It wasn’t all bad news, however, with the audit revealing a growing appetite for apprentices and graduates. 29% of businesses asked said they had their own graduate scheme, while 58% either ran an apprenticeship scheme or were part of one.

In terms of job function, developer roles were most in demand for the sixth year in a row, with over a 20% salary jump reported for these roles since 2014. Developer, AI & Machine Learning, and User Experience were the top three roles expected to grow most in importance for the region’s businesses.

“The digital skills shortage is undoubtedly the biggest barrier to growth of any tech business in the UK, and the Digital Skills Festival is an excellent opportunity to reflect on what the region’s priorities must be to tackle it.

“As a sector we need to work together to look for some quick wins as well as lay down some long term strategic plans, industry must lead the way on this and ensure that government and education has the right information and support to meet our current and future needs.”

Stuart Bullock, Managing Director at BJSS, said: “The Skills Audit is an important piece of research which helps the industry to reflect on Manchester’s digital realities and grow responsibly. That’s why we’re proud to have been involved in compiling this research.

“From our perspective, we’re working with Manchester Digital, and other key players within our community, to tackle issues such as gender diversity by supporting programmes such as Digital Her.”

Manchester Digital’s annual skills audit is used by policy makers, businesses and other regional and national stakeholders to understand which issues need to be prioritised and addressed. 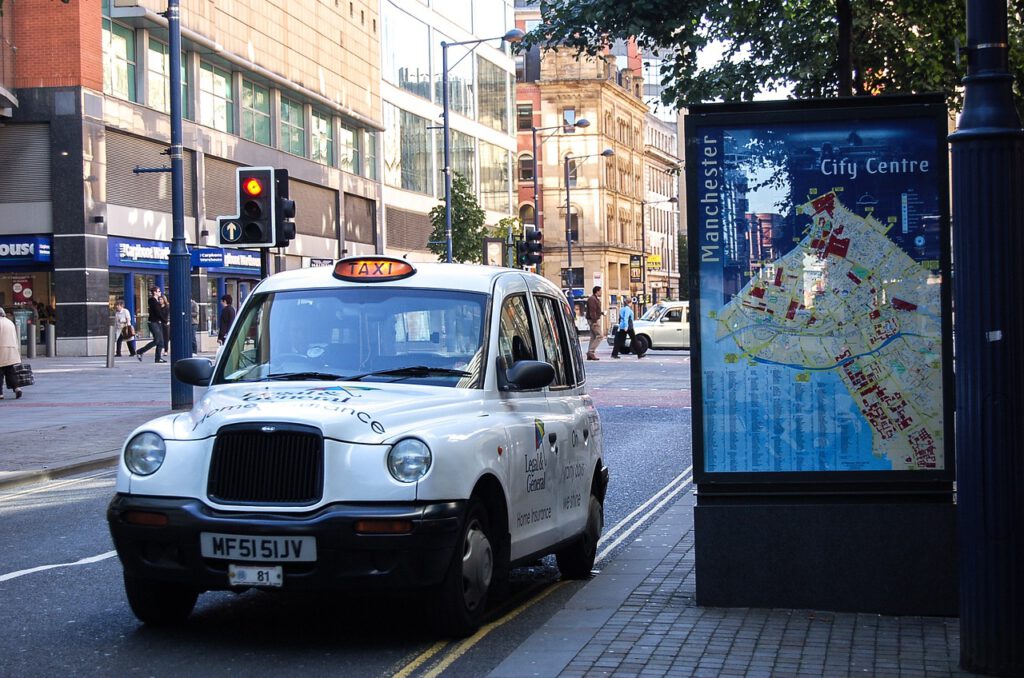 New figures from Manchester Digital, the independent trade body for digital and technology businesses across Greater Manchester, have revealed that 72% of businesses in the… 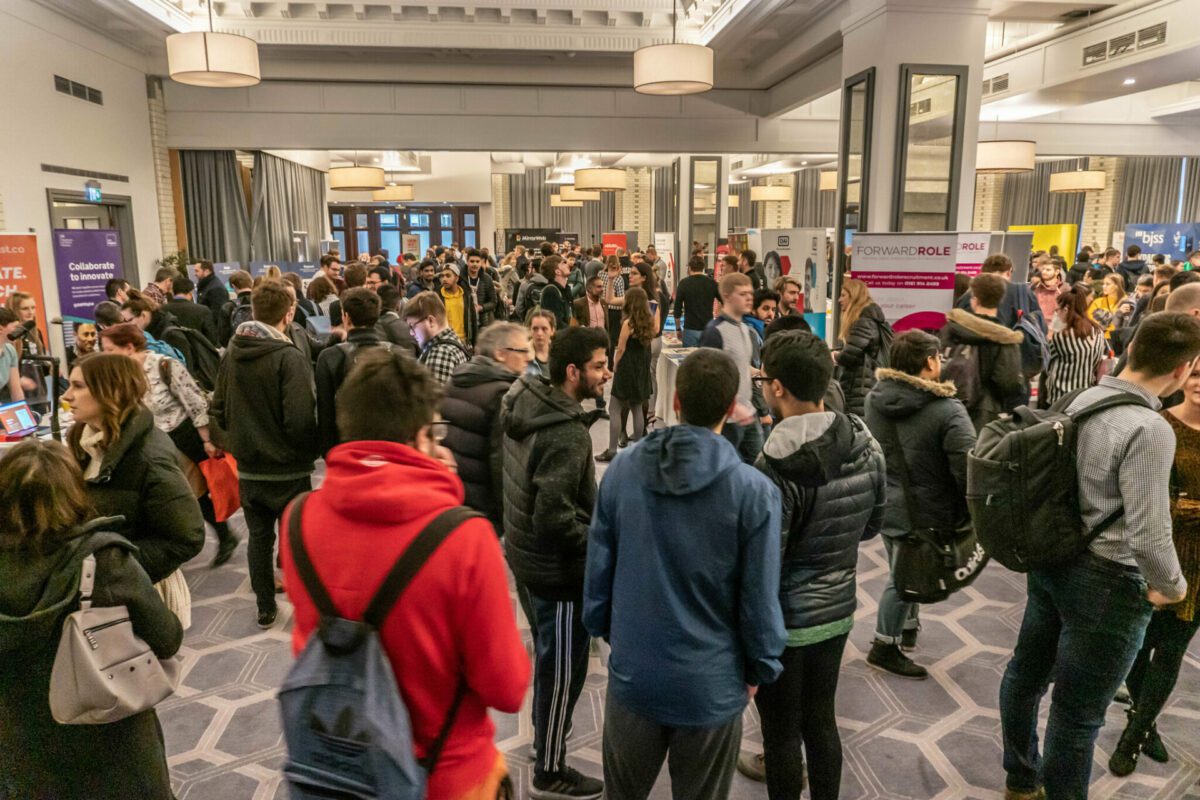 Trade association for digital businesses in the North West, Manchester Digital, is on the hunt for 20 new apprentices to join its unique Level 4 Software… 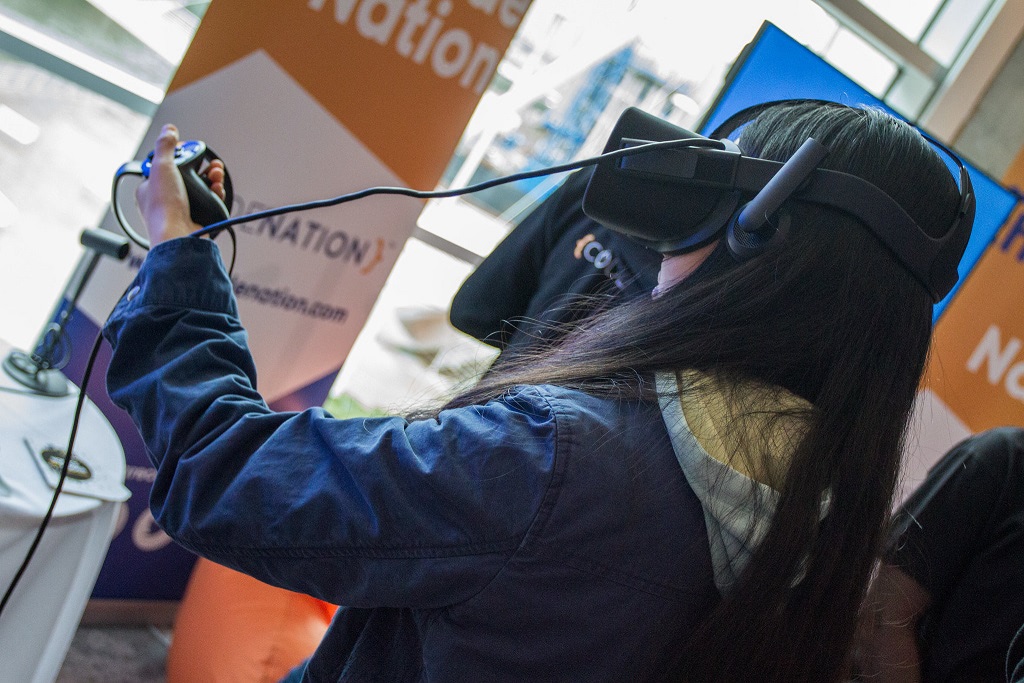 Greater Manchester’s digital and creative sector will require at least 22,000 additional roles by 2035 in order to sustain itself, according to Manchester Digital, which… 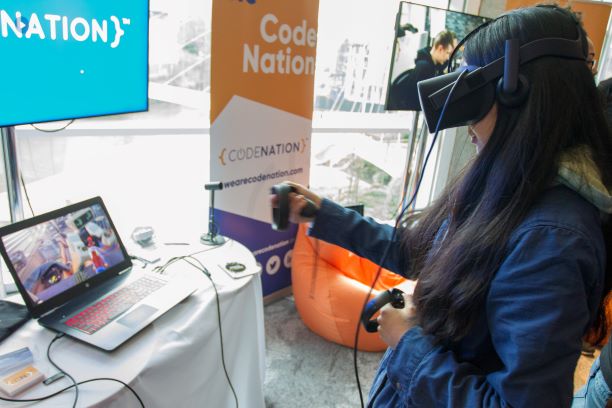