Charlie Hayward, now 21, achieved impressive grades for his A-levels and subsequently was offered a place at Lancaster University to study law – but he turned it down to pursue an apprenticeship at Fletchers Solicitors instead, to work under the law firm’s leading medical negligence brand Patient Claim Line.

“I’ve definitely made the right decision. I’ll be much further on than my friends who have gone to university and who will graduate needing to find a job. Hopefully, I will have all the experience that an employer is looking for.”

Just a few weeks before he was due to start his course, Charlie saw an advert for the Fletchers Apprenticeship Scheme. Initially, he was slightly reluctant to look into the opportunity as he associated apprenticeships with less academic subjects than law. However after encouragement from a family member, Charlie researched the scheme and started to consider the benefits of this alternative path – namely avoiding a whopping £52,000 student loan and tuition fees.

“The scheme guarantees that I’ll get to be a solicitor at the end of it. If I’d gone to university, that certainly wouldn’t have been possible within this time frame.”

Charlie made the difficult decision to turn down the university degree and follow a different career path that he felt would be better for him. He is now in his fourth year of a five-year apprenticeship to become a fully qualified solicitor and has no regrets about his decision.

“I do wonder if I am missing out on university life but I am actually working in the career that I wanted to be. This was always the end goal so I’m getting there quicker, and without all the associated costs!”

While Charlie sees his peers taking different routes into their chosen careers, he would wholeheartedly recommend that students consider an apprenticeship. Many of his peers have recently graduated from university with law degrees, but are struggling to find work or achieve placements to get their solicitors qualification, whereas the apprenticeship has put Charlie much further ahead.

“I would definitely recommend an apprenticeship because it allows you to gain the knowledge and qualifications you need, while allowing you to gain experience and competence which will ultimately help you to succeed.”

Charlie’s story is a testament to the fact that taking a conventional career path is not necessarily always the best option for achieving the role you’re aiming for. 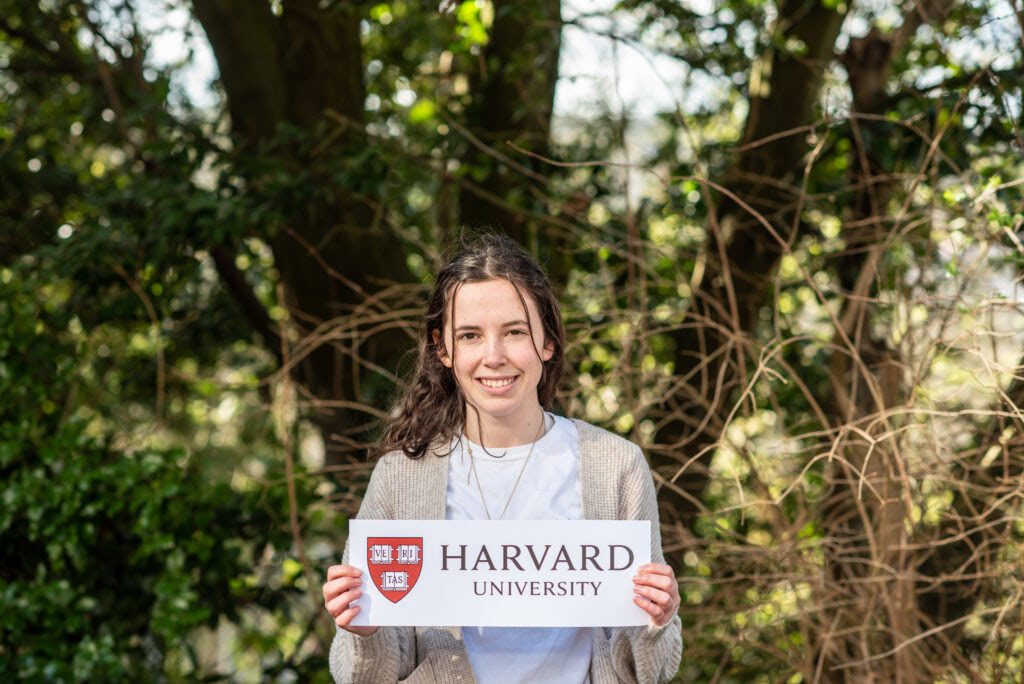 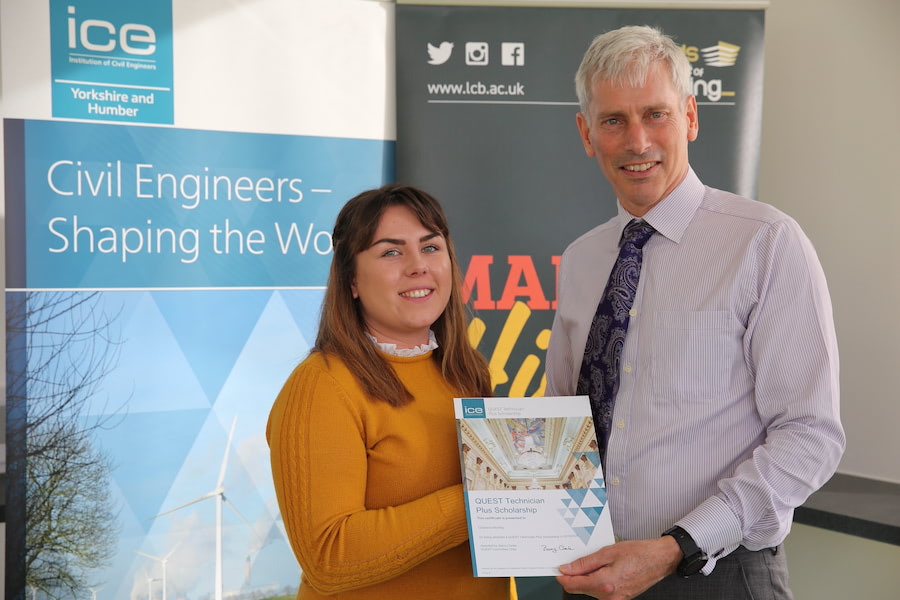 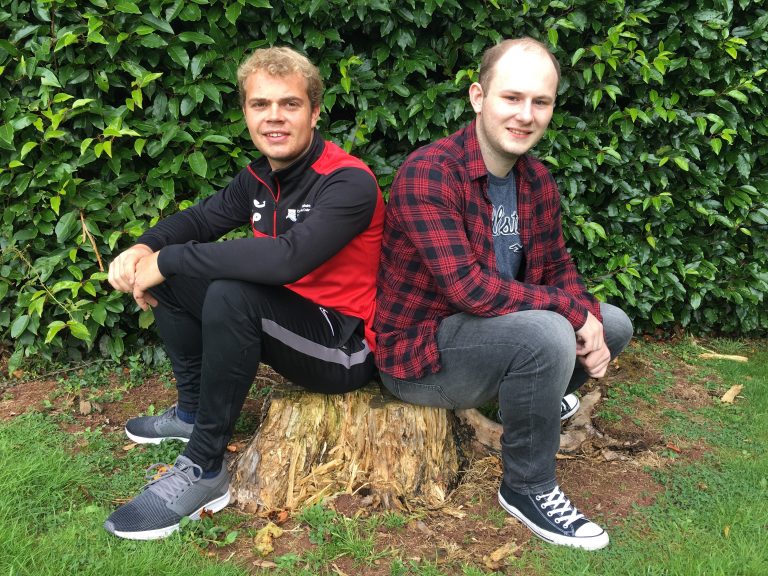 We say goodbye to some of our Brecon Beacons College students as they complete their HND Sports Development and Coaching. Students Levi Phillips, Charlie Jones… 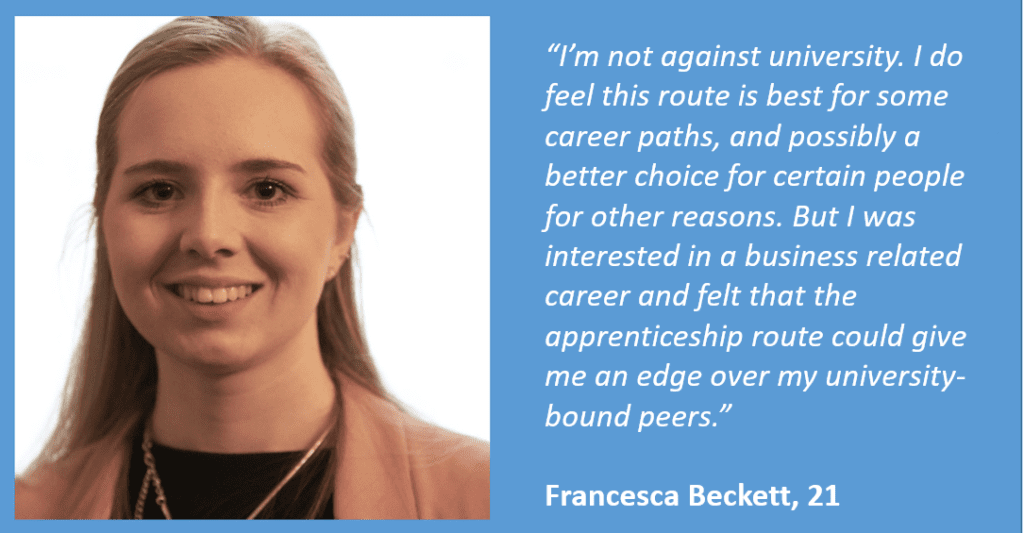 Apprenticeship or university? Francesca Beckett, 21 explains how the apprenticeship route gave her an edge over her university-bound peers: Had you always been planning to take… 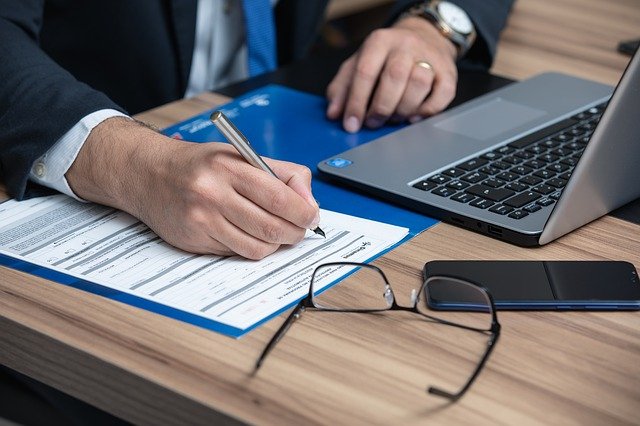 Starting in September 2022, The University of Law (@UniversityofLaw) will deliver a new four year Integrated Master’s, the MLaw (Solicitors’ Practice)*, which combines ULaw’s LLB Law with professional SQE1 and SQE2… 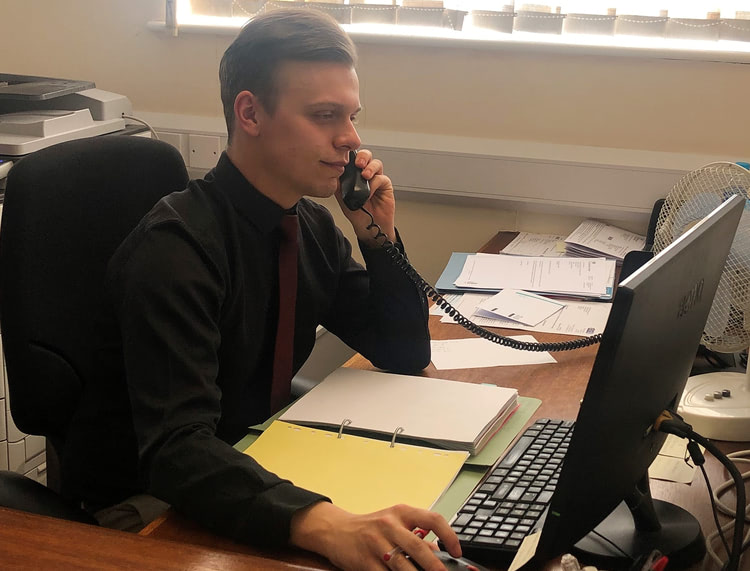 As part of National Apprenticeship Week, we spoke to Marcus Westmooreland about his experience as an apprentice at Jackson & Green Accountants:  Marcus began his…