Part of the Government’s drive to future proof the workforce and help boost the economy, The National Retraining Scheme – backed by the CBI and TUC – will support adults to retrain and kick start a new career.

Education Minister Kemi Badenoch has today (20 August) announced the further rollout of the Get Help to Retrain digital service to the West Midlands and North East following a successful launch across the Liverpool City region last month.

Up to 35% of jobs could change because of automation in the next 10-20 years. Get Help to Retrain is the first part of the National Retraining Scheme, helping adults to retrain and get on the path to a new career #IndustrialStrategy https://t.co/KPC3nL7pw6 pic.twitter.com/q2UhyuQEzX

The Get Help to Retrain digital service is the first of a series of products that will make up the Governments’ landmark National Retraining Scheme, which is being developed to support adults whose jobs may change due to new technologies – such as automation and AI – to retrain and get on the path to a new career.

Get Help to Retrain is designed to help adults to identify their existing skills, explore the different types of jobs and find training courses to gain the skills they need to progress. Dedicated support is also on hand from qualified careers advisers to guide people through the process and provide expert information and advice.

As the next phase of the rollout ramps up, adults will benefit from new and improved features including being able to explore a wider range of training options online and being matched to different types of jobs that they may not have considered they could do with their existing skills.

“Following the successful release of the Get Help to Retrain digital service in the Liverpool City Region, I am pleased to announce that from today, we are rolling it out to two additional areas – the North East and West Midlands.

“Get Help to Retrain is just the start of the National Retraining Scheme, which will play a vital role helping adults whose jobs are at risk of changing or evolving due to new technologies to learn new skills and get on the path to a new, more rewarding career.

“We’re starting off small and rolling it out in stages so we can test, refine and develop the service as we go and make sure we get it right for the people who need it.”

Get Help to Retrain has started as a private service so it can be tested and developed further before being made available publicly across England from 2020.

Eligible adults – those aged 24 and over, with a qualification below degree level and working below a certain wage threshold – across the West Midlands, North East and the Liverpool City Region will be personally invited to test the service.

In the autumn, Get Help to Retrain will be rolled out to three more locations:

A series of additional products that will make up the full service are being developed and tested in parallel, before being released at different times.

The National Retraining Scheme – backed by £100 million of Government investment – is a manifesto commitment and is a key part of the Government’s Industrial Strategy for building a country fit for the future.

The scheme is led and overseen by the National Retraining Partnership – a unique partnership between Government, the CBI and the TUC – to ensure the collective voices of businesses and employees are heard.

The National Careers Service in the Liverpool City Region, North East and West Midlands is supporting the testing of the scheme by providing qualified careers advisers to give expert information, advice and guidance to users of Get Help to Retrain.

“It’s encouraging to see National Retraining Scheme testing rolled out to other locations across the country.  Ensuring the UK’s workforce is fit for the future is essential to improving productivity growth. It’s the only sustainable route to higher wages and living standards.

“The world of work is changing, fast. The only way to help people adapt and learn throughout their careers is by employers and Government working together. The National Retraining Partnership should kick start a wider cross-government effort aimed at embracing the fourth industrial revolution.”

“Every worker should have the opportunity to improve their skills and retrain. This is especially important as technology and automation are set to transform Britain’s economy in the coming years.

“The launch of the first phase of the National Retraining Scheme is great news. It’s the beginning of collaborative approach between government, unions and business to provide retraining to many more working people so they are prepared for the jobs of the future. Union learning reps will play a central role helping workers access opportunities through the scheme.

“These trials are just the beginning. We look forward to helping the National Retraining Partnership develop a full national programme to invest in the potential of all workers and deliver the skills we need for the future.”

Andy Street, the Mayor of the West Midlands and former CEO of John Lewis, said:

“From my days at John Lewis, I know just how fast technology moves in business. Artificial intelligence, self-driving vehicles and robotics are getting better, and in reality it is only a matter of time before real people will lose out to bots in the fight for jobs.

“That is why re-skilling and digital training is vital for workers across the West Midlands in order to make sure they are prepared for the future.

“Get Help to Retrain announced by government will do this, as well as help make sure businesses have the skilled workforce they need to develop in the long term. It goes hand-in-hand with my Beat the Bots scheme, where the West Midlands Combined Authority is spending £5 million to digitally train nearly 2,000 workers.

“I am delighted the Secretary of State has chosen the West Midlands as one of the first areas in the country to have the scheme rolled out, and I look forward to working closely with him to make sure it is a success.”

“As our regional employment landscape changes and evolves, we need to support our local workforce to adapt. It’s therefore welcome news that the North East has been chosen as one of the first regions to be involved in the Get Help to Retrain scheme.

“This programme will help adults in our area whose jobs could be at risk, to explore their options, develop skills and access new work opportunities. The scheme will also help to support better productivity in our region, by matching skills more closely with employers’ needs.

“Although this scheme will target a relatively small number of adults initially, we would gladly support its extension to a wider workforce in the future if it proves to be successful.” 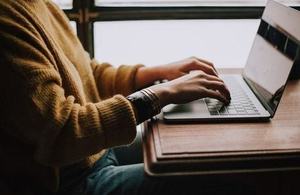 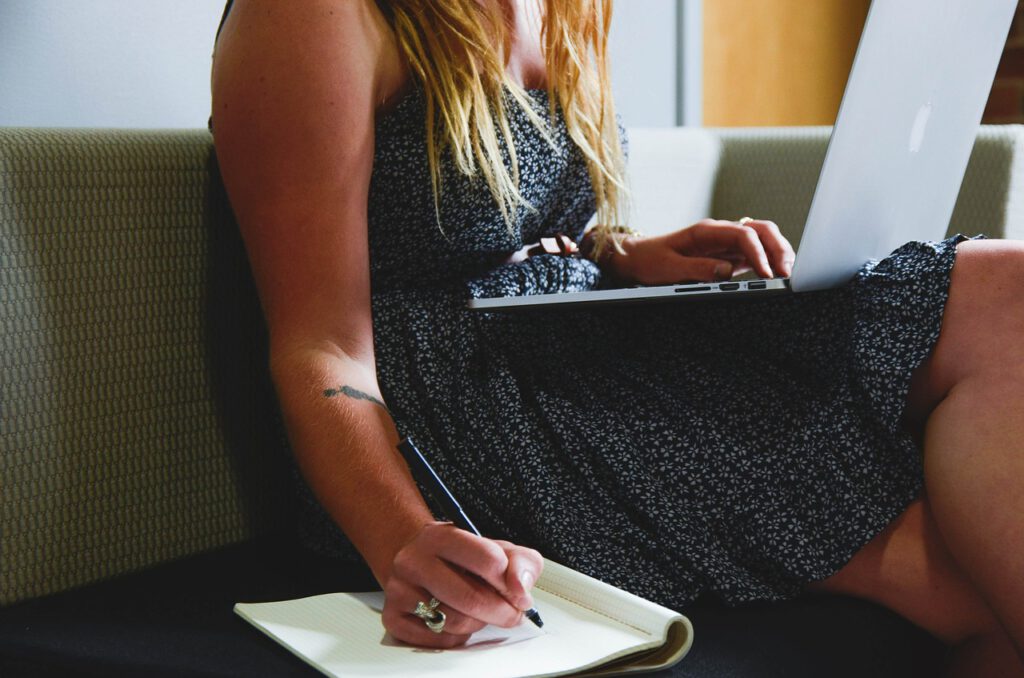 Get Help to Retrain service continues its phased rollout and is now available in six major cities and regions across England. The pioneering service – which… 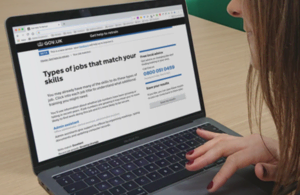 Get Help to Retrain service continues its phased rollout and is now available in six major cities and regions across England. From today (16 October),… 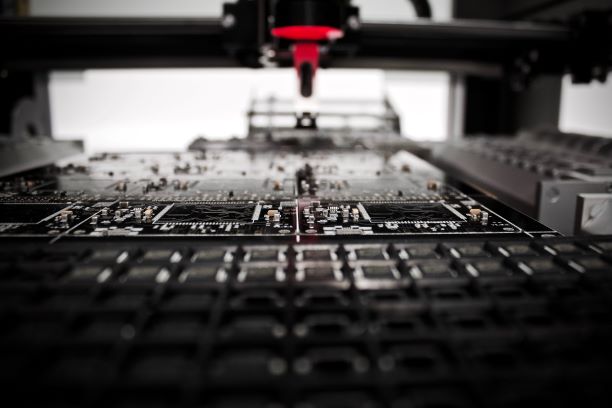