A dedicated teacher described as having “unswerving loyalty to his learners” has won a coveted industry award.

Andrew Grant has been named New North East Teacher of the Year in the Lord Glenamara Memorial Prize awards.

The 29-year-old, who only entered the profession three years ago after working as an NHS administrator, has had a huge impact at Durham Gateway – a specialist 14-16 centre for pupils better suited to a vocational setting than mainstream school, based within Bishop Auckland College.

“Andrew has been instrumental in developing the science curriculum. Over the last two years he has worked with over 70 learners, teaching them the combined curriculum for GCSE physics, chemistry and biology.

“Andrew’s attention to detail and lovely manner with the learners has been instrumental in many of them exceeding their predicted grades. His exceptional passion for teaching is infectious.”

Examples of him going above and beyond the call of duty include working with students who have struggled during lockdown, meeting individually to show them how to use Microsoft Teams and offering additional tutorials in his own time for those who needed extra support.

“As an organisation we can clearly see the impact on the learners that have been taught by Andrew and the distance travelled they have covered. Last year one learner achieved an 8-7 in GCSE science, having taken additional support sessions with Andrew, and is now doing A level science at a local sixth form college. These grades are unheard of at this level within alternative provision.”

Andrew, of Dunston, Gateshead, has also been helping other colleagues, setting up Microsoft Teams training for all core staff and mentoring six trainee teachers looking to follow in his footsteps.

“Andrew has made an outstanding contribution to Durham Gateway over the last two years and his energy in the classroom, passion for his subjects and dedication to his learners are commendable.

“His additional qualities include being a very approachable staff member with a wonderful sense of humour, a dedication to the cause and unswerving loyalty to his learners. Andrew is the first one in work and the last one out and is an absolute inspiration to us all here at Durham Gateway.”

The award was introduced in 2012 to celebrate the life and dedication to public service of the late Ted Short (Lord Glenamara), the former Secretary of State for Education and Science and MP for Newcastle Central.

As well as rewarding pupils achieving academic excellence and dedicating themselves to the service of others in their school and the wider community, it also recognises the most inspiring teachers helping to ensure young people in the North East achieve their potential.

Andrew said he was “very humbled and grateful for the award and totally surprised”, thanking Richard Hinch for his nomination and other colleagues who have supported him. 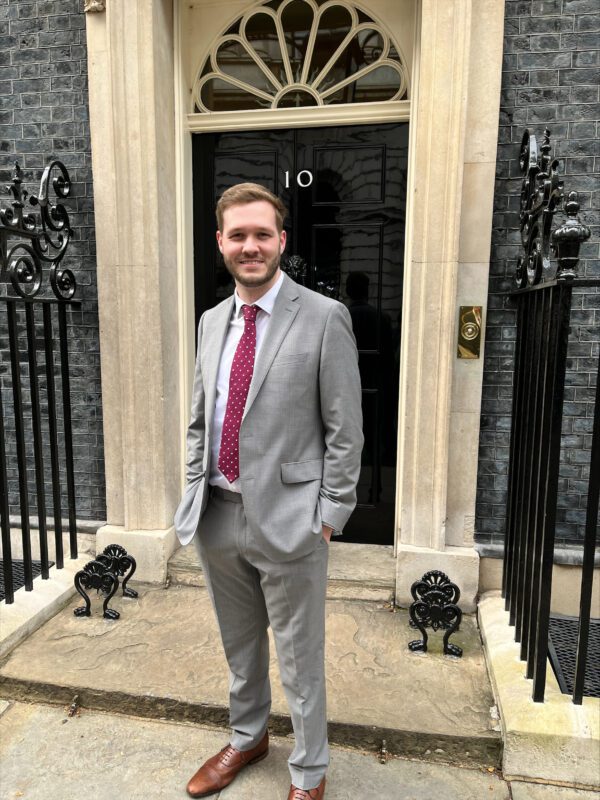 An award-winning teacher enjoyed a “once in a lifetime experience” after being invited to Downing Street to meet the Prime Minister and Education Secretary. Andrew… 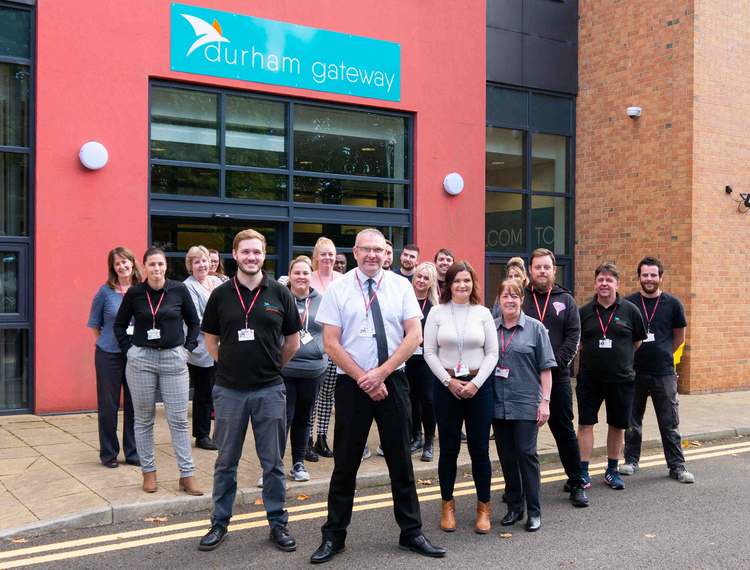 A specialist centre for young people who are better suited to vocational settings than mainstream schools has been relocated due to high demand. Durham Gateway… 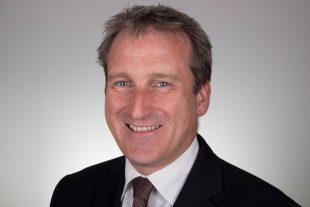 The Top 10 shortlist for the Global Teacher Prize was announced earlier today. The Varkey Foundation runs the awards, selecting the most inspiring teachers across… 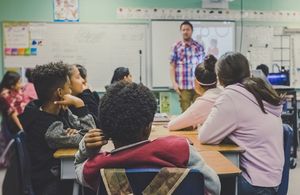 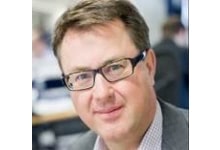 Durham University is delighted to announce that Andrew Wright has joined as a Professor in Practice, jointly through the Business School and the Engineering Department.…