As the latest productivity figures from the ONS are published, Ufi’s CEO, Rebecca Garrod-Waters, comments on the drop in productivity from the previous quarter.

“In February, the 2017 ONS Productivity Report delivered some uncomfortable truths for the UK government. As the least productive G7 country, the report made it abundantly clear that the British economy is being hindered by stark regional economic disparity. Outside of London and the South East, a lack of investment into infrastructure, R&D and the much talked about skills gap were highlighted as some of the main causes. Today’s figures show that there is still a long way to go in addressing these issues.

The impact on productivity of investment into infrastructure and R&D could take years to see results. At Ufi, we believe the focus right now should be on greater investment into vocational learning as a means of directly addressing the skills gap. Technologies such as virtual reality, artificial intelligence and mobile learning are allowing companies to identify where these gaps exist and create tailored on-the-job learning programmes that are easily deliverable at scale.

If the UK government hopes to match the productivity levels seen in other G7 countries, then mirroring their level of commitment to vocational learning would be a great place to start.” 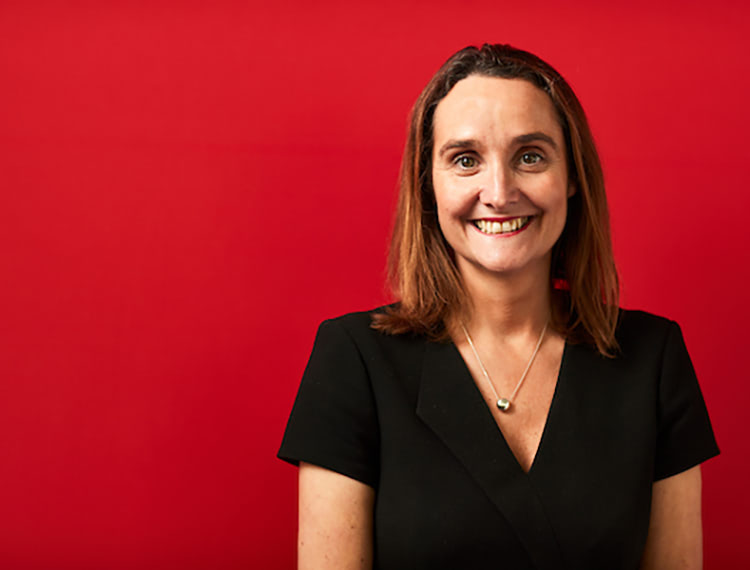 Employment and labour market: ONS has today published its latest productivity figures. They show that in Quarter 2, 2018, UK labour productivity grew by 1.4% compared… 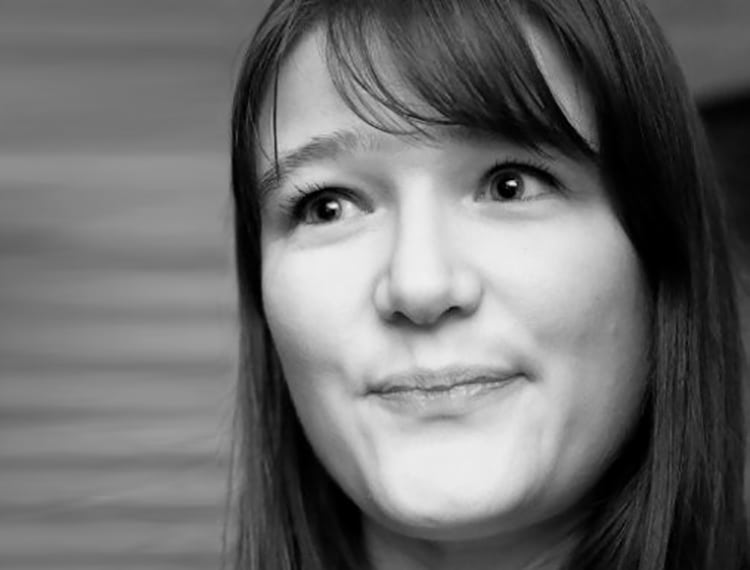 The way we learn is changing. The classroom is not the final point at which we are expected to acquire new skills and expand our…

CBI Report examines how to increase low levels of business investment. Last week, the CBI released its new report, Catching the peloton, examining how to…

In a speech to business leaders in the Tees Valley, John Allan, CBI President, sets out why the Government’s Industrial Strategy must deliver. Speaking at… 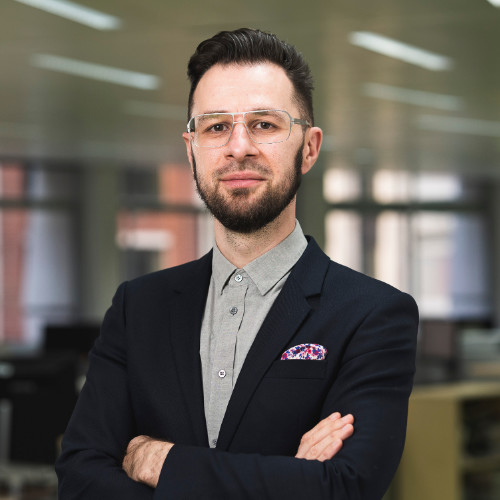 There are large differences in productivity between the UK’s regions, with the gap between the most and least productive much higher than in other European…