STUDENTS from Leeds College of Building have won a string of top prizes at the final of SkillBuild 2016, which sees the UK’s best construction apprentices battle it out to be named as the nation’s best, in their chosen trades.

The finals of this year’s competition saw more than 70 apprentices, who had previously triumphed in the regional heats, participate in two and a half days of intense competition at the 2016 Skills Show at Birmingham’s NEC.

In the Roof Slating and Tiling competition, 21 year old William Emerton won gold and his 19 year old brother Andrew Emerton took bronze.  The pair both work in their family roofing business Emerton Roofing which is based in Nantwich and can trace its roots back to 1925.

Mark Sims, who is a plastering lecturer and Leeds College of Building’s Competition Co-ordinator, says: “The standard of the whole competition was extremely high, which made the finals really exciting.  We’re delighted with the fantastic results that our apprentices achieved, which are testament to the hard work and dedication of everyone who took part, as well as the members of our staff who supported them throughout.

“We were also thrilled with our overall position in the medals table – taking 5th place out of the 116 organisations that competed. Without the shear effort and talent of our competing students and the support of our people who train them, we could never have gained such a top position.”

SkillBuild, which has taken place for more than 40 years, is organised by the Construction Industry Training Board (CITB) and supported by the National Federation of Roofing Contractors (NFRC), the Tile Association (TTA) and the Stone Federation.

For more information about Leeds College of Building and its courses visit www.lcb.ac.uk or call 0113 222 6000. 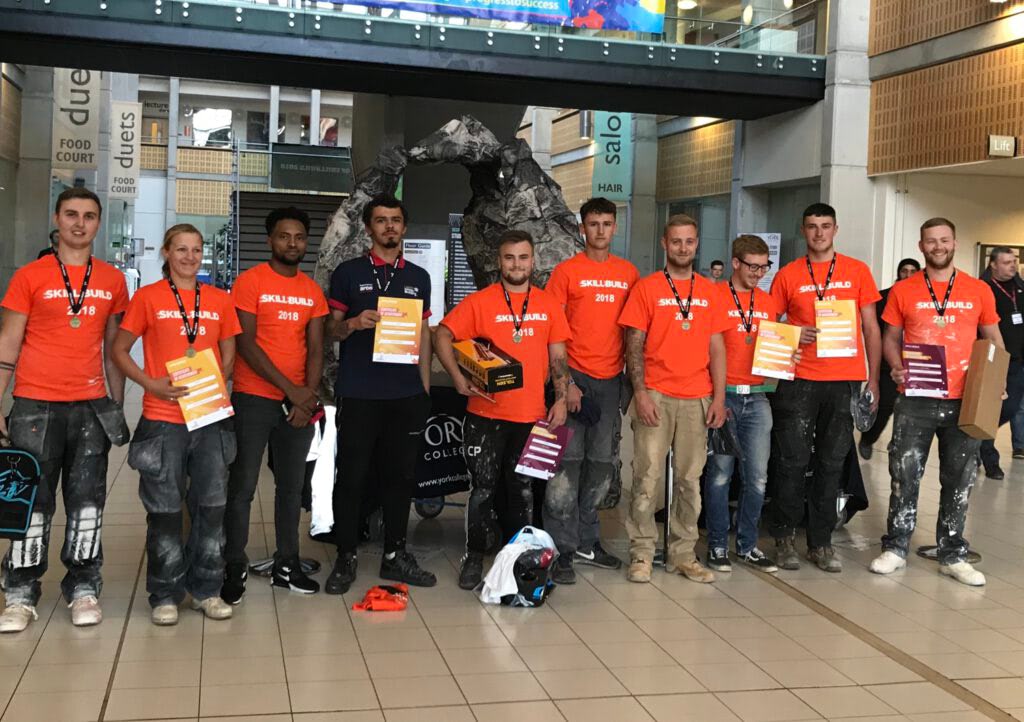 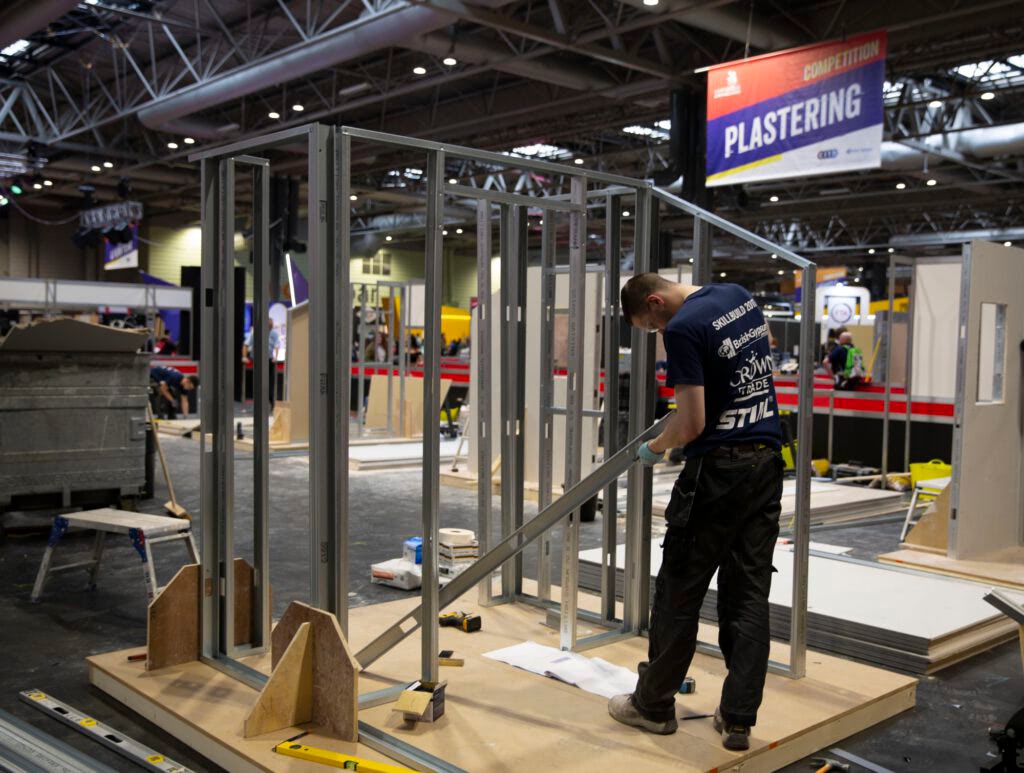 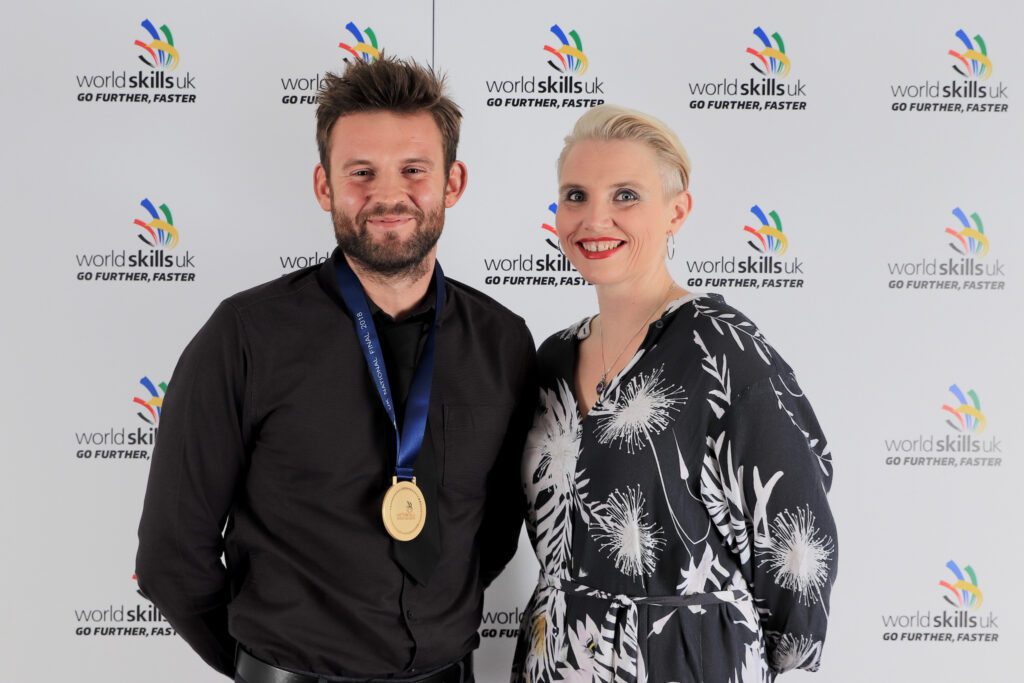 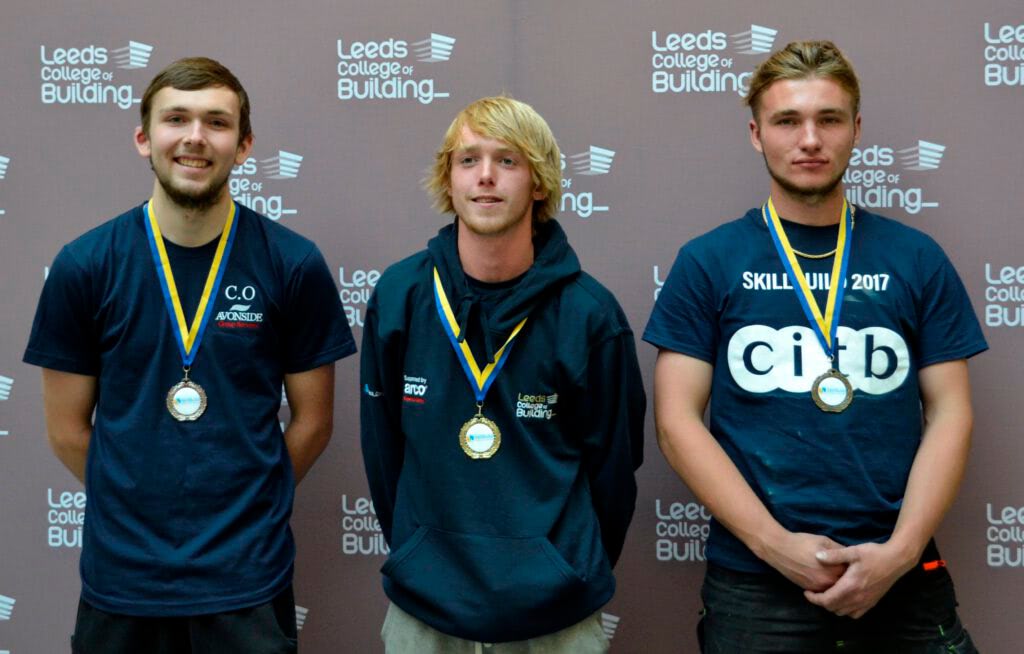 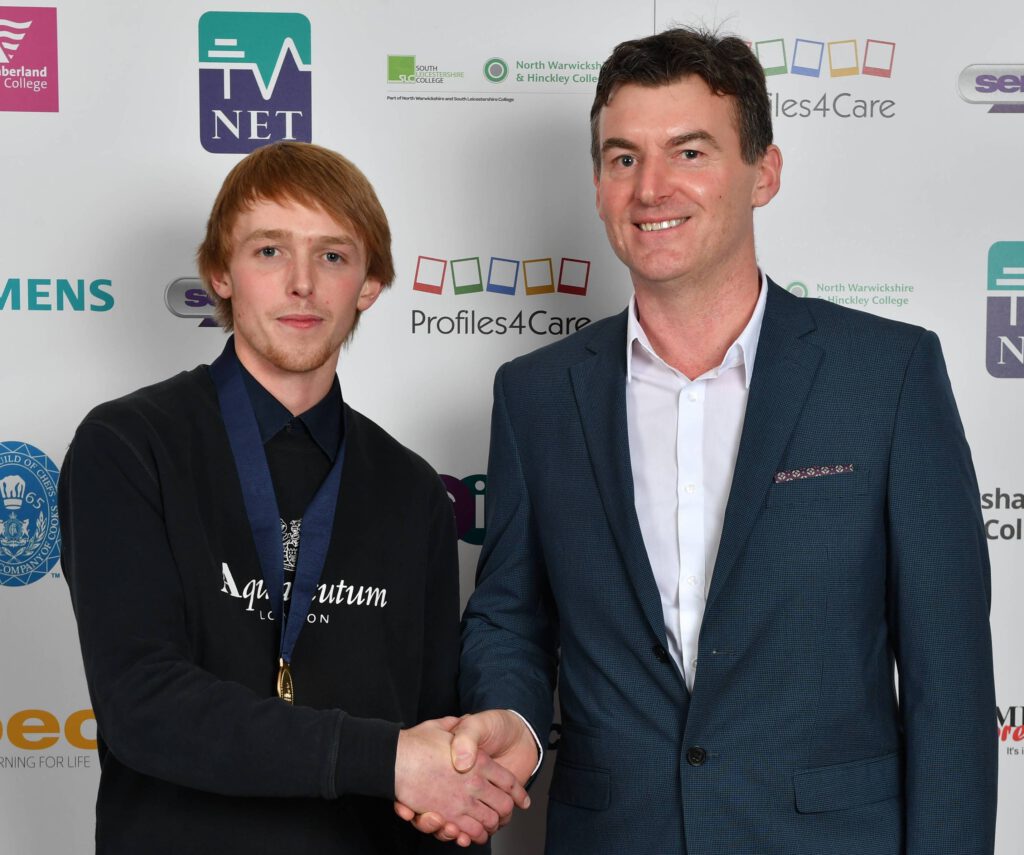 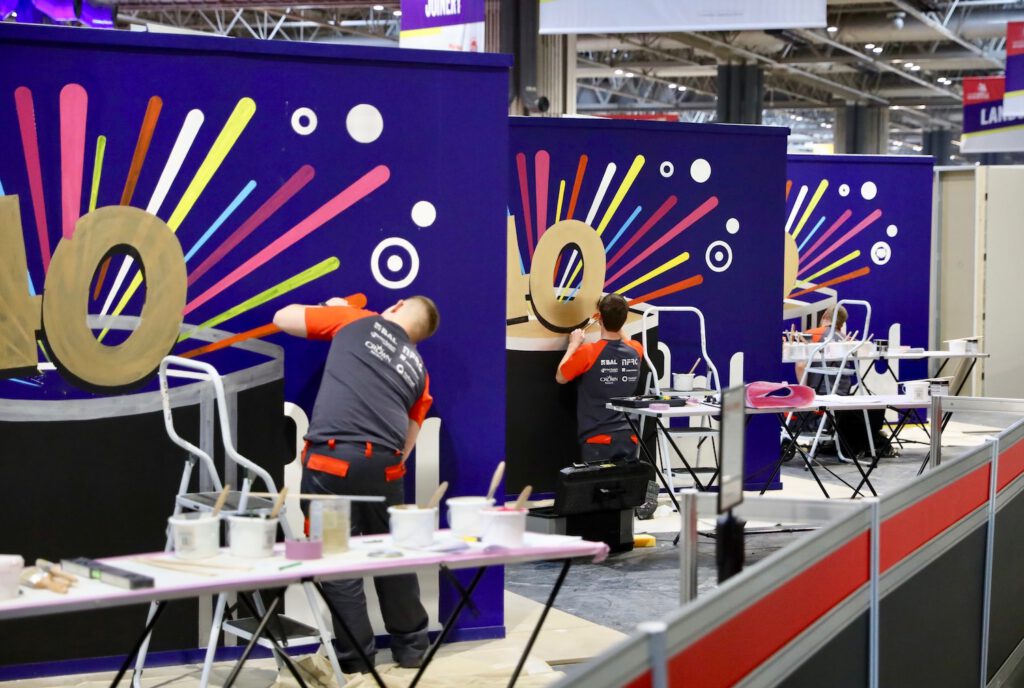