The Association of Employment and Learning Providers (@AELPUK) sees the publication of the DfE/Ofqual consultation on awarding qualifications in 2021 as a distinct ray of light at the end of a long dark tunnel for over 40,000 apprentices and other vocational learners who have been unable to take their maths and English tests due to covid restrictions and whose career progress has been held up by lack of government action over recent months.

After the delay in the publication on Friday, which may have been the cause of some ambiguity in the consultation’s text, AELP’s understanding of the government’s proposals for the awarding of functional skills qualifications (FSQs) for maths and English is:

A) If an apprentice can attend a centre to sit the test or do a test remotely, they should.

Given the current Stay Home restrictions and the unavailability of mass volume remote testing for FSQs, AELP expects that the great majority of apprentices caught in the current FSQ testing logjam will be given access to the alternative arrangements in order to move to their end point assessment and programme completion.

On this basis, AELP supports the consultation’s recommendations as they apply to FSQs.

But urgent action is critical

However, the big fly in the ointment for apprentices remains timing. The government told stakeholders on Friday that a further technical consultation will be required to follow this one.

Therefore we could be looking at the end of February before apprentices can access alternative arrangements of assessment. The logjam of 40,000 (some now say it’s 60,000) apprentices who have not been able to sit a FSQ test because of tier restrictions since July will grow even larger between now and then.

In response to an inquiry from a senior government official on Friday, AELP said that these apprentices should have access to teacher assessments now.

“Apprentices should be teacher assessed just like pupils in schools and BTEC students. They deserve parity.

“When the government is saying that everyone should stay home unless absolutely necessary, it is ridiculous to still expect tens of thousands of apprentices who have been unable to take their maths and English tests for months to travel miles to do so at test centres.

“Remote testing in large volumes is not yet available to apprentices and the digital divide challenges apply to many of them as well.

“The alternative arrangements proposed in the consultation are the right way forward, but we just should not have taken 5 months to arrive at this point – the delay simply would not have been tolerated for GCSE and A level students.

“AELP welcomed the chancellor’s comments during his apprenticeship webcast last Thursday with the likes of Microsoft, PwC and the NHS on “how valuable to apprenticeships are to the economy” and that apprenticeships are “a critical part” to finding new opportunities for young people who, as he said, have been most impacted by the pandemic (Plan for Jobs Panel: Apprenticeships – YouTube).

“On the webcast, the NHS representative raised the maths and English testing issue saying it was adversely impacting the NHS and the chancellor noted it.

“The chancellor’s passion for apprenticeships risks being undermined by ministers in the education department not taking immediate action.”

Since 1 August 2020 when teacher assessments for apprentices stopped after the first lockdown ended, at least an estimated 40,000 apprentices have been unable to take functional skills tests for maths and English and have therefore not been able to complete their apprenticeship. This is because most apprentices are tested by independent assessors in their workplace in towns and villages scattered across the country. Those workplaces have either been closed or no external visitors to them have been allowed.

The exact number of apprentices affected by the ever growing logjam in untaken tests is known only to the government but the DfE has refused to publish it despite media inquiries and a recent parliamentary question tabled by the shadow education secretary Kate Green. The department knows the number because it receives monthly individual learning records from apprenticeship providers recording each apprentice’s progress.

The consultation document proposes alternative assessment arrangements available for apprentices unable to travel to take a test or undertake one remotely. But as this is all subject to consultation, the logjam needs to be unblocked now. 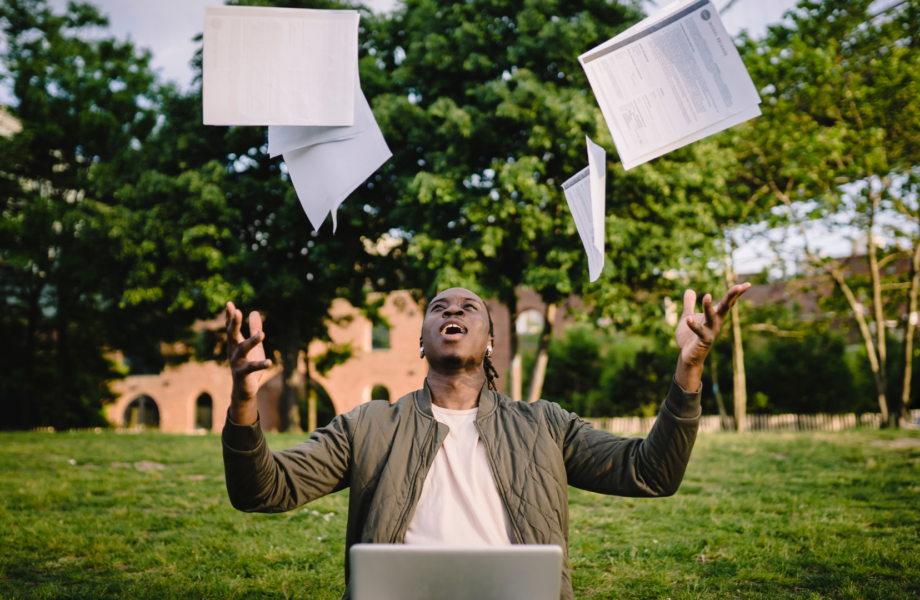 Details, by awarding organisation, of the different assessment options available for functional skills in 2021. Arrangements for 2021 There are 3 ways learners will be…

Details, by awarding organisation, of the different assessment options available for functional skills in 2021. Arrangements for 2021 There are 3 ways learners will be…

@Ofqual has published its decisions following a consultation on #GCSE, AS and #ALevel #exams in the autumn.  Students who receive a teacher assessed grade this…