We are delighted to hear that four chefs from Northern Ireland have been selected to take part in the Great British Menu 2021 and two of them are known to SERC.

Bangor’s Andy Sollick, head Chef at the town’s Boat House, studied briefly at SERC before moving to employment at the town’s well known Salty Dog and then the Boat House, both owned by local hotelier and restaurateur Ken Sharp, with whom the College has had a long-standing relationship both for training students and promoting the industry.

Paul Cunningham, who was selected for the show before, is Head Chef and Director of Brunel’s in Newcastle.  Again, the College has a good relationship with Paul through hospitality and catering programmes at the College.  And we are reliably informed that he has agreed to make an appearance at SERC to showcase some of his creations when the show is finished.

Paul Mercer, Deputy Head of Hospitality and Catering at SERC said, “Shows like the Great British Menu inspire people, whether it is to try something new, have a go at making something different, or aspire to a career in the hospitality and catering industry which could start here at SERC.

“To say the past year has been a challenge, is an understatement. But we have seen restaurants and chefs turn their businesses on their heads to keep going. At the same time, we have had to get really creative at the College to ensure our students continue to learn and pick up the skills they need, to be part of the industry when it opens up again.  We are all getting ready, and the Great British Menu will certainly whet our appetites for when that happens.

Paul concluded, “We wish Andy, Paul and fellow Northern Ireland contestants, Gemma Austin, Co-owner of Alexanders in Holywood, and Phelim O’Hagan from Brown Bonds Hill in Derry all the very best for the forthcoming season of the Great British Menu.   We know they will do us all proud.”

Visit www.serc.ac.uk to find out how you could be part of the next generation of professionals #BetterOffAtSERC #OnlineAndOpenForBusiness Find us on Facebook, search SERC.

Caption: Whet Your Appetite: SERC’s Paul Mercer says shows like the Great British Menu featuring local chefs Andy Solick , the Boat House, Bangor, and Paul Cunningham, Brunel’s, Newcastle, inspire people, whether it is to try something new, have a go at making something different, or aspire to a career in the hospitality and catering industry which could start at SERC. 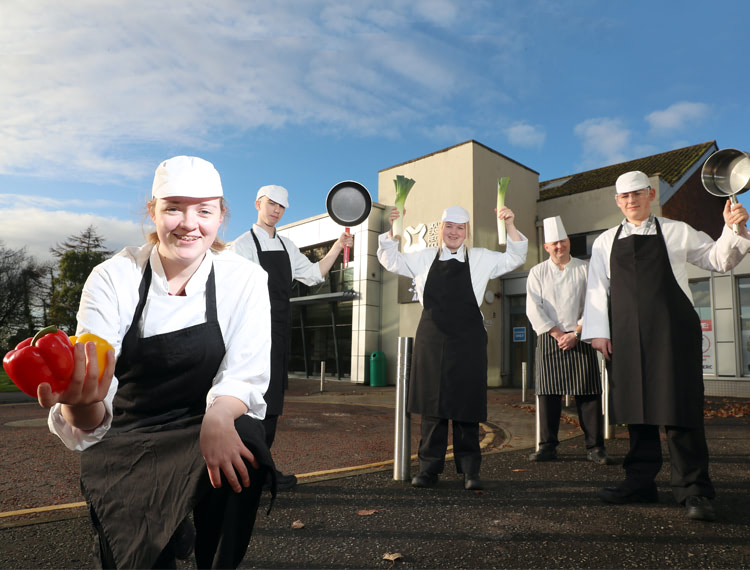 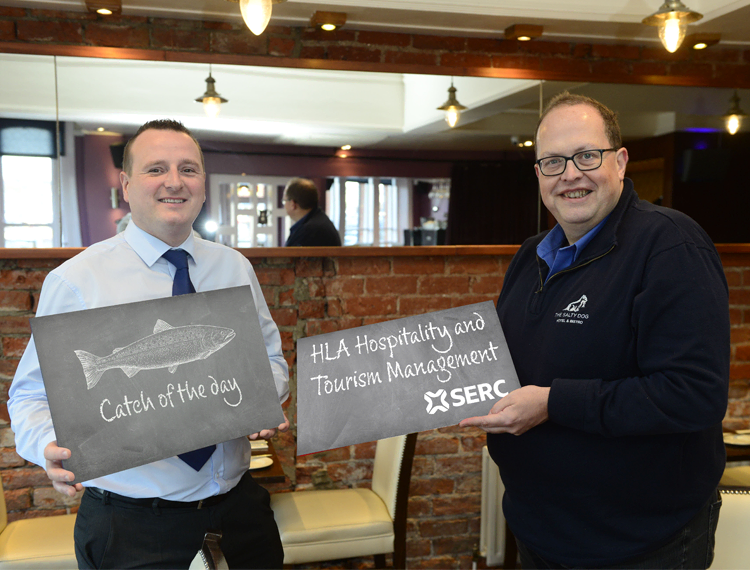 South Eastern Regional College (SERC), as part of the wider college network, a collaboration of five Further Education Colleges in Northern Ireland, are rolling out… 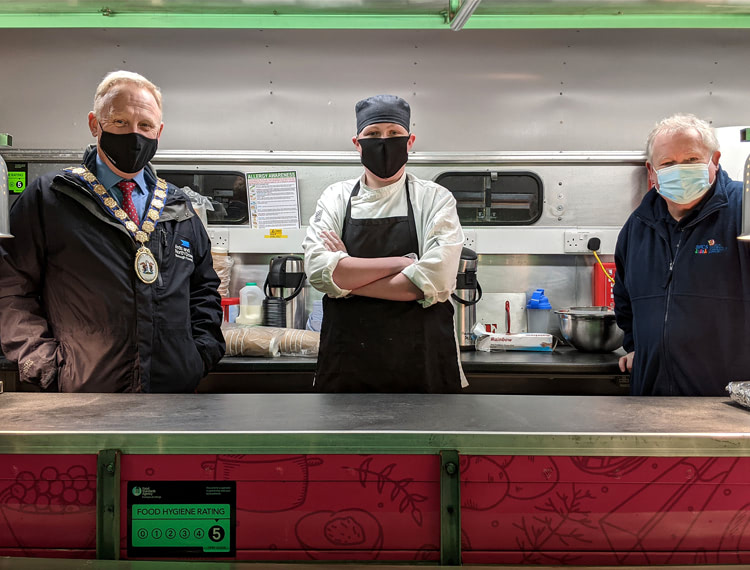 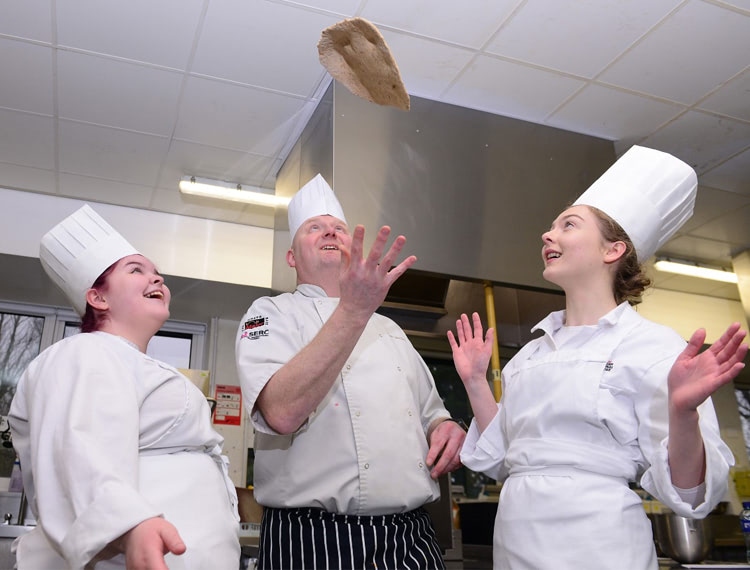 South Eastern Regional College (SERC) is spearheading a new initiative, in conjunction with industry, to help address challenges within the hospitality sector as well as… 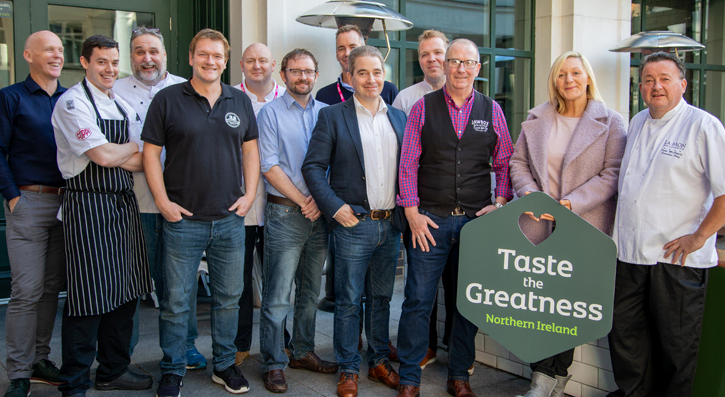