Kirsty Minney left Sandy Upper School at the age of 16 and after working for short spells in retail and hospitality, she dedicated her time to her growing family. When her youngest child started school, Kirsty started to think about getting back into employment and set her sights on an apprenticeship (@CRC_College).

With very little experience in the employment market, Kirsty felt she was starting from scratch, so enrolled with Cambridge Regional College to update her maths and English skills. It was during her time at CRC that she found an apprenticeship opportunity at Cambourne Village College. Kirsty took the plunge and applied for the position and after securing her apprenticeship employment, she enrolled on the Level 2 Business Administration course with CRC. Kirsty was thrilled to be able to combine her learning with gaining practical experience in the workplace.

After completing her Level 2 course, Kirsty discovered that she had been nominated for an award at the annual CRC Apprenticeship Awards 2020. Kirsty said, ‘I was happy enough to have been given the opportunity to do the apprenticeship as I had been out of work for a long time, so I was very proud to learn that my tutor and line manager had nominated me for an award.’

Kirsty attended the awards ceremony with her husband and line manager and describes the experience as both exciting and nerve-wracking. Kirsty had little expectation of winning, so she was amazed to not only win her category but also secure Overall Apprentice of the Year 2020.

Kirsty tells us how she felt, ‘I could not believe that I had won. I was over the moon that I was nominated for an individual award, but I never thought that I would go on to win the overall apprentice as well. I just thought to myself, I am happy that someone is giving me the opportunity to do the apprenticeship in the first place. I am so proud of myself.’

Kirsty believes that her decision to return to education and training as the best thing she has done, both for herself and her family and concludes, “The opportunity to learn as you work, through an apprenticeship, is amazing. I have gained so many skills and would recommend the apprenticeship as a fantastic way to kick-start your career.”

Since completing her Level 2 qualification, Kirsty has enrolled onto the Level 3 Business Administration and continues in her apprenticeship role. 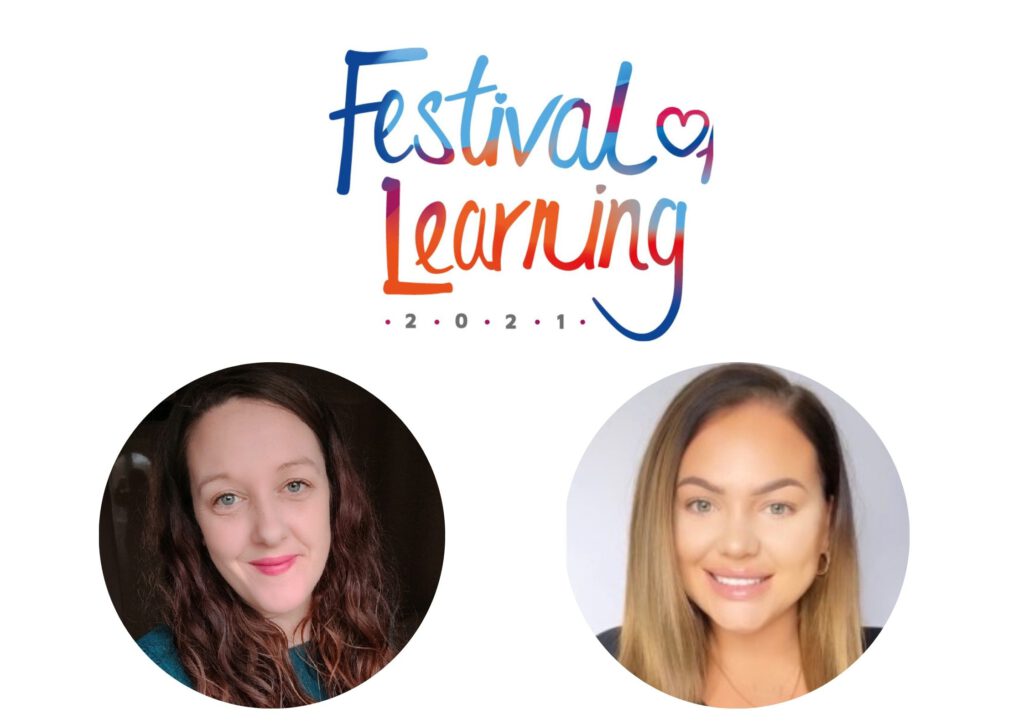 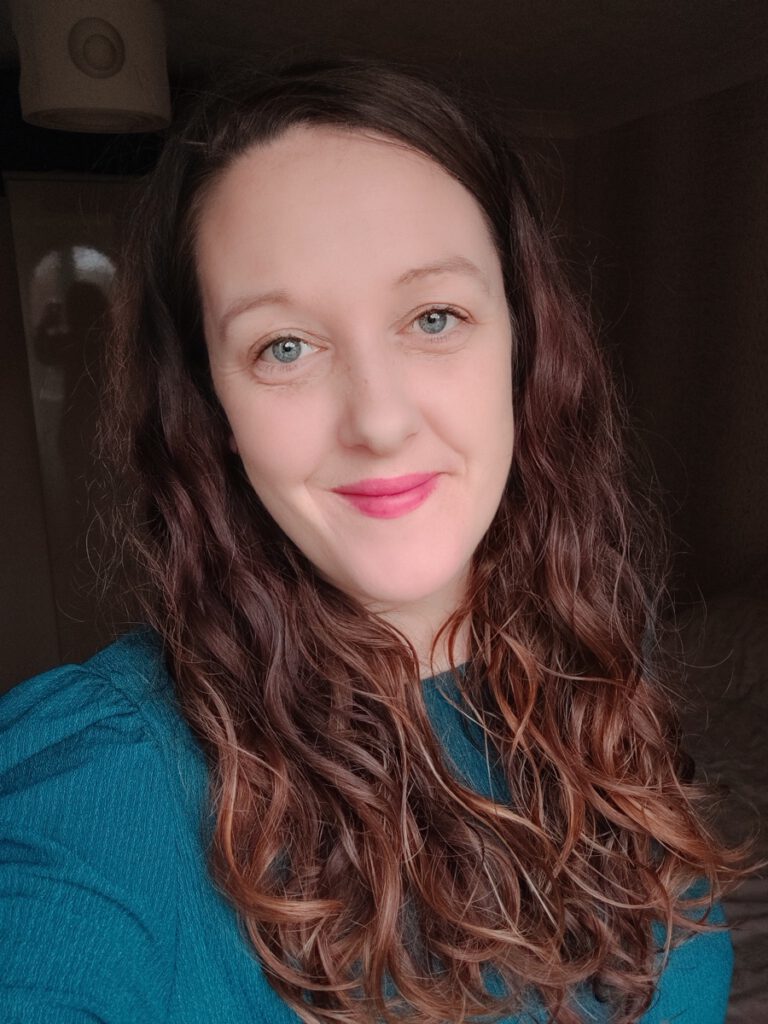 Former HKF winner Kirsty Young, a mum of four children from Bridlington stepped out to raise £500 towards a bursary in April.  She walked for… 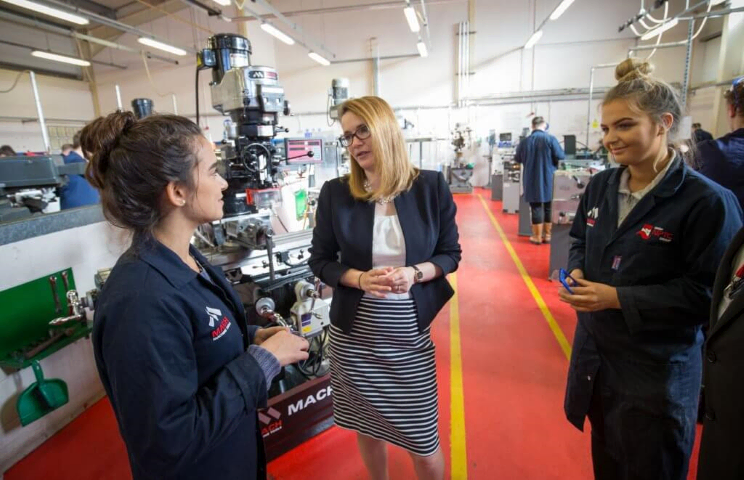 NPTC Group of Colleges was delighted to welcome Kirsty Williams AM, Cabinet Secretary for Education to its Neath College recently. Kirsty made the visit as… 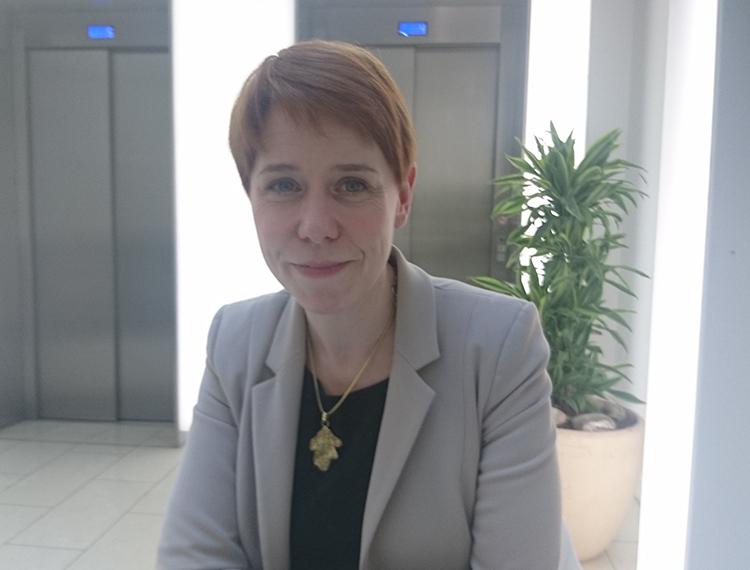 We have a chat with ERSA Chief Executive Kirsty McHugh at the ERSA annual conference. Kirsty takes time out to chat about what is happening…