As part of the Prime Minister’s recent launch of a series of first-of-their-kind Skills Bootcamps, the Department of Education has chosen Firebrand Training (@BeAFirebrand) to deliver ten essential Skills Bootcamps. These Skills Bootcamps include Software Development, Data Analysis and IT Engineering and are now available nationwide.

The UK economy and British businesses are currently losing £2 billion a year because of a lack of digital skills. This, alongside the devastating effects of the pandemic on employment, is why the Department for Education is investing £43million into these new Skills Bootcamps, part of the Government’s Lifetime Skills Guarantee and Plan for Jobs. Firebrand Training was chosen as one of the national providers to deliver these Skills Bootcamps nationwide thanks to its unique accelerated training methods and twenty year heritage of upskilling individuals to meet the needs of businesses lacking crucial digital skills.

Designed to take place alongside part time work or other responsibilities, the Skills Bootcamps are flexible up to 16-week courses that enable individuals to build sector-specific skills before fast-tracking them to an interview with a local employer. They are available to anyone over the age of 19 that has either been unemployed for up to a year, or is currently employed but wants to side-step or level up into a new role within their organisation or move to a different organisation, regardless of where they are based in England.

Firebrand Training will be running ten Skills Bootcamps, each lasting 12 weeks, with the support of a range of partners, including Microsoft. Each Skills Bootcamp will also run five times meaning 800 people will be upskilled once the initiative completes. The Skills Bootcamps will focus on the following essential roles and skills: IT Technician, IT Engineer, Cyber Security Technologist, Junior and Microsoft Software Developer, Data Technician, Azure and SAS Data Analyst, Azure Data Engineer and Cyber Intrusion Analyst. The Skills Bootcamps will take place online with live instructors. Individuals will be supported throughout the entire process, and for six months after they graduate, by a dedicated Success Coach.

Firebrand is proud to be upskilling the nation in these key sectors, both because it will work towards solving the UK’s digital skills deficit, but also because of the significant impact the Skills Bootcamps will have on individuals around the country. From a financial perspective alone, average entry-level Data Analyst job salaries can start at £25K, while Software Developers’ entry level salaries are an average of £28K – 15.4% more than the national graduate salary average in the UK which is £24K. These numbers get even more stark when individuals progress, with the UK average salary being 64.6% less than the average Data Analyst salary at £61.5K, for example.

‘We’re delighted to have been named as a provider of these national Skills Bootcamps, up-skilling and reskilling people across the country in much needed digital competencies. We’ve already been working with Liverpool City Region Combined Authority on Skills Bootcamps in the region and are seeing the impact these are making both on the individuals involved and the local economy, despite it only running for three months so far.

Our courses have been tailored to meet employers’ need for the most in-demand tech skills, including software development, data analysis and IT and data engineering, as we work towards our vision of closing the digital skills gap. We’re looking forward to running each course and guiding learners through to new roles and employment in these exciting sectors.” 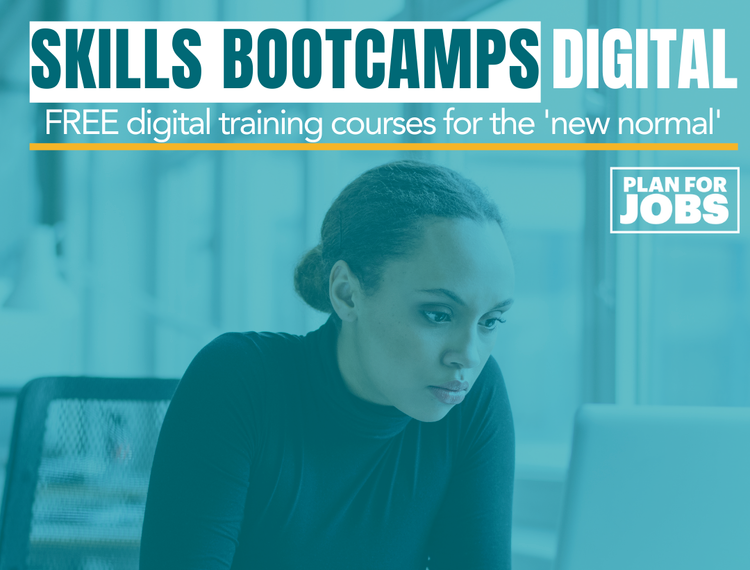 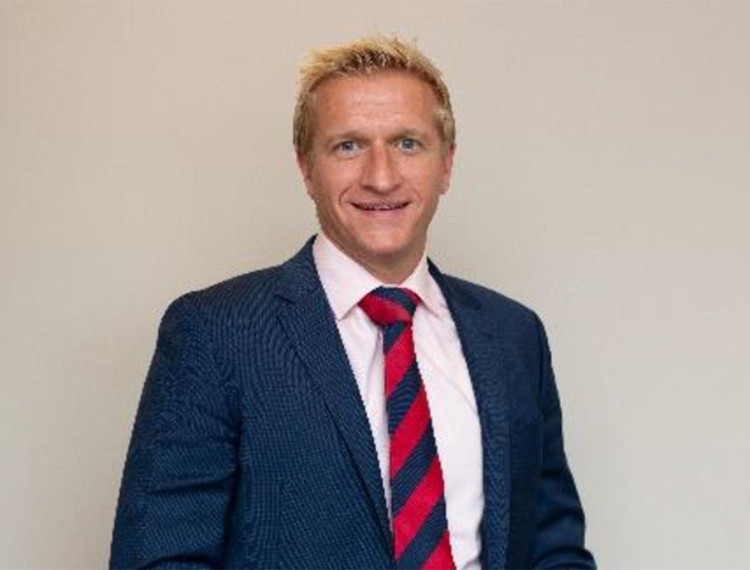 @_Babington is today (15 Jul) excited to be confirmed as one of the independent training providers delivering the next wave of the Government’s Skills Bootcamps. … 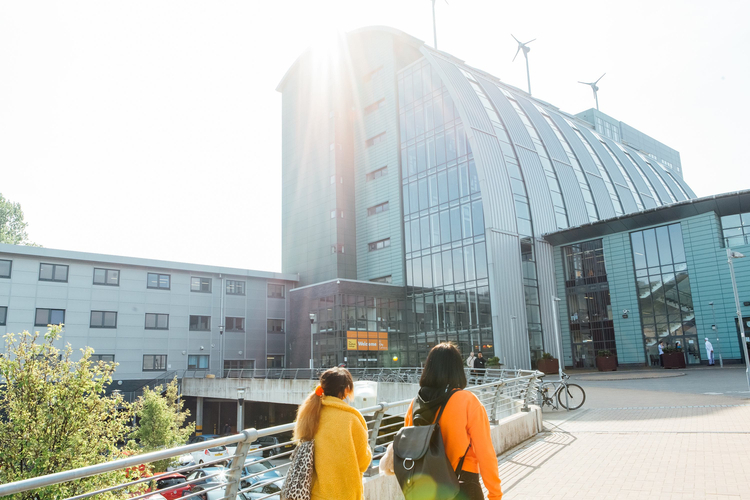 Adults who want to develop their digital skills to get into employment and progress in their career are being offered free training.  The Sheffield College-led… 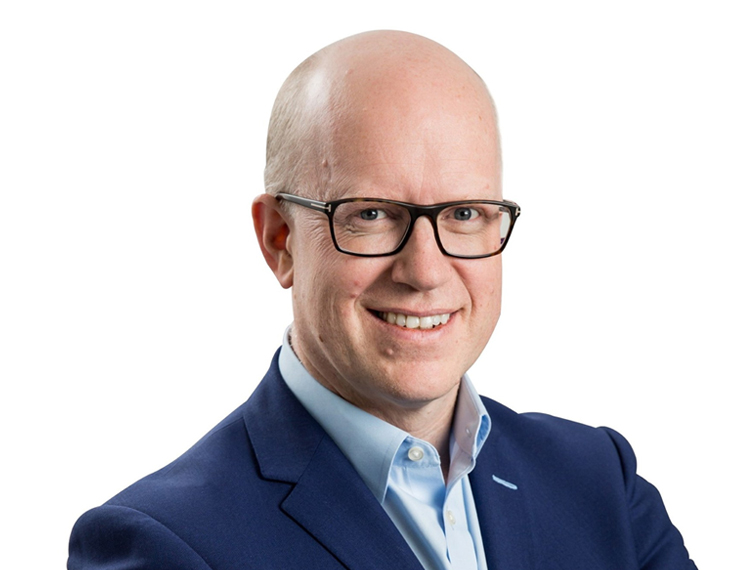 @QA_Ltd, the UK’s leading digital skills organisation, has been awarded a Department for Education (@EducationGovUK) contract to deliver a programme of digital skills bootcamps. QA’s… 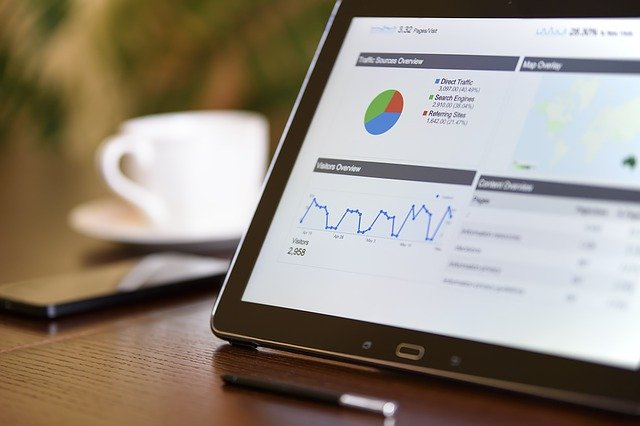 The West Midlands Combined Authority (@WestMids_CA) has launched its next round of digital bootcamps to improve the digital capabilities of residents across the region.  The bootcamps are free of…