Home » Skills and apprenticeships » The Twelve Institutes of Technology

Twelve Institutes of Technology, Backed by £170 million of Government Funding, will be set up across the country to boost young people’s skills and set them on a clear path to a high skilled, high wage career, Education Secretary Damian Hinds has announced today (10 April 2019).

The government’s plan to create new Institutes of Technology through a national competition, including a list of successful applicants and the next steps.

The Institutes of Technology prospectus provides more information about IoTs and their role in technical further education (FE).

We’re creating a network of new Institutes of Technology (IoTs) across the country through a national competition.

These will be high-quality, employer-led institutions specialising in providing higher level technical education.

Outcome of the IoT competition

On 10 April 2019, the government announced that 12 IoTs will be set up across the country.

The lead applicants for the 12 successful IoTs are:

In December 2017, we launched a 2-stage competition for employers, FE providers and universities to develop collaborative proposals and bid for a share of a £170m capital fund to establish new IoTs.

35 applicants submitted proposals at stage 1 in March 2018.In May 2018, 16 applicants were shortlisted to proceed to stage 2.

Stage 2 of the competition launched in August 2018.15 applicants submitted proposals at stage 2 in November 2018

Successful applicants will work with the Department for Education to agree the detail of their licence agreements and capital funding agreements.

Following this, IoTs can start to develop the buildings and facilities they need.

The first IoTs are expected to open from September 2019. 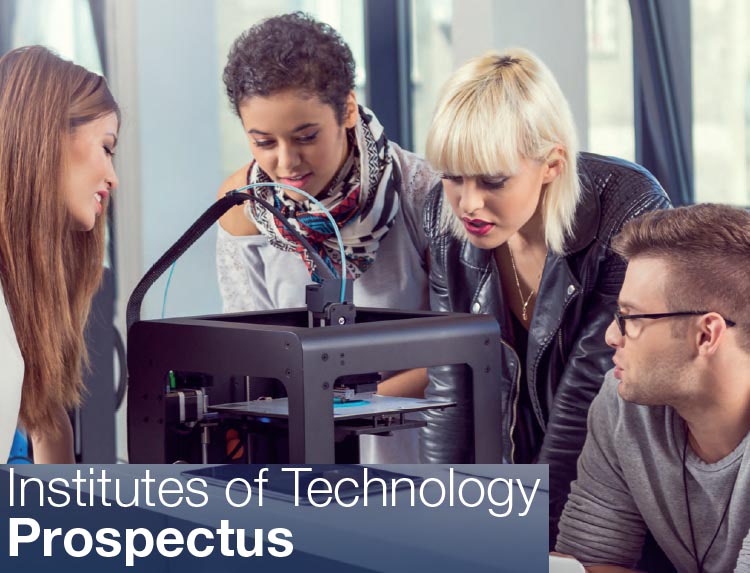 DfE today (30 Nov) published the government’s plans for institutes of technology, why we need them and who can get involved in their development. Click here… 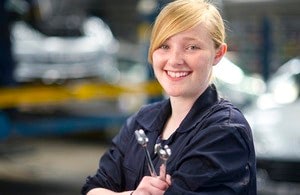 DfE today (29 May) Added link to ‘Institutes of Technology prospectus‘ page, which lists the applicants chosen to progress to Stage 2 of the competition. Employers,…

The £15 million SCIF provided grants to colleges that needed to improve the quality of their provision of education and training. The Strategic College Improvement…

An additional nine Institutes of Technology have been announced today (Friday, 17 December) in locations including Blackpool, Derby, Salford and Essex, bringing the total to 21 across…