The Politics students have been studying the complexities of voting and the electoral system in the UK, as well as other countries around the world. To help them understand this topic further, they decided to put their learning into practice and host a mock general election.

The students formed three political parties, set up a polling station, and became inspirational leaders for the day. They invited the rest of their first year A-Level peers to listen to their manifestos and encouraged them to vote for the policies they felt passionate about.

The polling station manager and registrars took the voters through the voting process. Voters were handed a ballot paper and were asked to rank the parties from one to three, with one being their favourite. Party members then collected exit poll data to analyse and predict results before the votes were counted.

The Transform Party won the majority of the votes for the changes they proposed to make to education and transport for young people. They won by a significant margin and gained 86 of the 115 votes.

Greg Gallagher, Transform Party Leader, said: “The mock election gave me a unique opportunity to work on my presentation and communication skills in a competitive yet supportive environment. I learnt group leadership skills and was able to develop new methods of managing work load, constructively between group members.”

The following week, the students were given an exclusive insight into the career of a politician as they had the opportunity to discuss a number of current affairs with Hastings and Rye MP, Amber Rudd.

The Politics students joined other students from across the college to find out more about politics and join Amber for an informal discussion. The students came up with a number of political questions and heard about Amber’s new role as Secretary of State for Work and Pensions, what it is like to take part in a debate in the Houses of Commons, and the latest on Brexit.

Molly Casares, an A-Level Politics student, said: “I thought the talk was very good. It is always interesting to listen to politicians and especially interesting to hear what they have to say on huge issues like Brexit. I enjoyed listening to other people’s points of view and then engage with them during the debate.”

Jordan Beeney, an A-Level Politics student, said: “I found the talk insightful in a number of ways. Amber was very good at clarifying the government’s position in regards to the amendments made to the bill, which answered a few of my questions.

I also enjoyed the debating side of the talk. I found that there were lots of different opinions in the room which made for a good argument on the ‘pros’ and ‘cons’ of Brexit.”

Amber Rudd, Hastings and Rye MP, said: “It was a pleasure to meet with sixth form politics students to discuss some of their concerns, both nationally and internationally.

It is very important that we encourage political engagement amongst our young people and I was pleased that East Sussex College organised this event.” 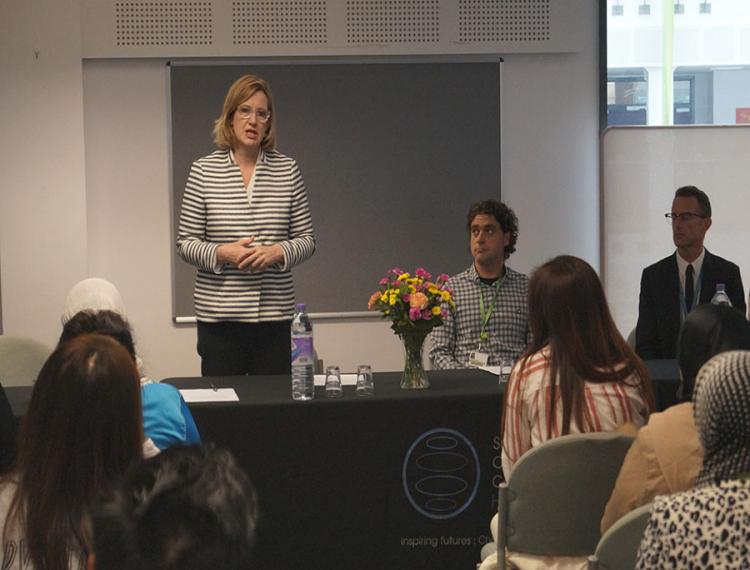 “In the run up to the UKs general election on 5 May, students from Sir George Monoux College helped launch The Electoral Commissions official Do… 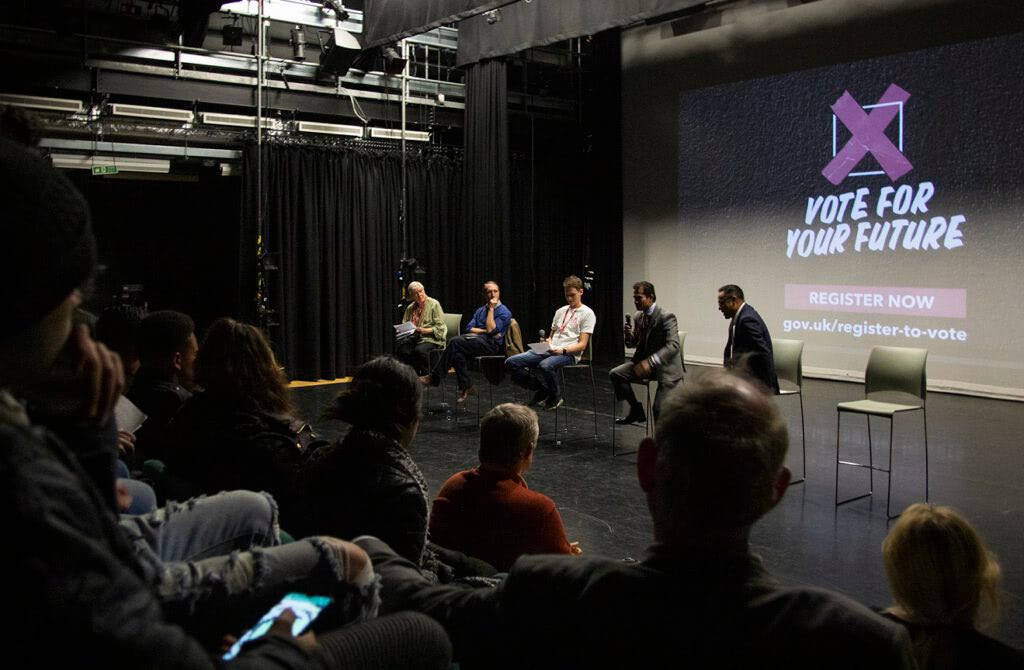 Public Services students based at our Quarles campus staged a mock election as part of their course, creating political parties with candidates and manifestos. Each…

“ Twenty – four students at the Witney Campus of the Abingdon and Witney College will be visited by David Cameron MP, the Tory leadership…