More people than ever have applied this year for university courses with a 15 October deadline.

Applications for most 2019 medicine, dentistry and veterinary science/medicine courses, as well as all courses at the universities of Oxford and Cambridge, had to be submitted to UCAS by 18:00 on 15 October.

Statistics published by UCAS today, within ten calendar days of the deadline, show that 65,870 people have applied for these courses, up 7 per cent, compared to 61,440 at this point last year.

There has been an 11 per cent rise in the number of 18 year olds from England applying for October deadline courses, despite the overall population of young people continuing to decrease by 1.8 per cent this year. Northern Ireland and Wales also have more young applicants this year, while Scotland has 80 fewer.

Interest in the October deadline courses from outside of the European Union has increased by 6 per cent to 13,610, while demand from EU applicants is consistent with last year (6,610).

“These courses and universities remain as much in demand and are as competitive as ever. I wish all these students well in the coming months as they’re challenged to demonstrate their abilities and potential to succeed on these world-class programmes.

“At this early point though, only around 10 per cent of this year’s cohort have applied. We will have to wait until the main deadline on 15 January 2019, and the cycle to progress further, to understand what the overall patterns of demand look like, changes in interest in specific subjects, and to see the impacts of efforts to widen participation and access across the board.”

About UCAS: The Universities and Colleges Admissions Service, is an independent charity, and the UK’s shared admissions service for higher education. We manage almost three million applications, from around 700,000 people, each year, for full-time undergraduate courses at over 380 universities and colleges across the UK.

This analysis commences reporting for the 2019 UCAS Undergraduate admissions cycle. 15 January 2019 is the equal consideration deadline for all other undergraduate courses. UCAS will publish these applicant figures on 7 February 2019. A full timetable of upcoming statistical publications is available, including dates for the End of Cycle reports from the recently concluded 2018 admissions cycle. 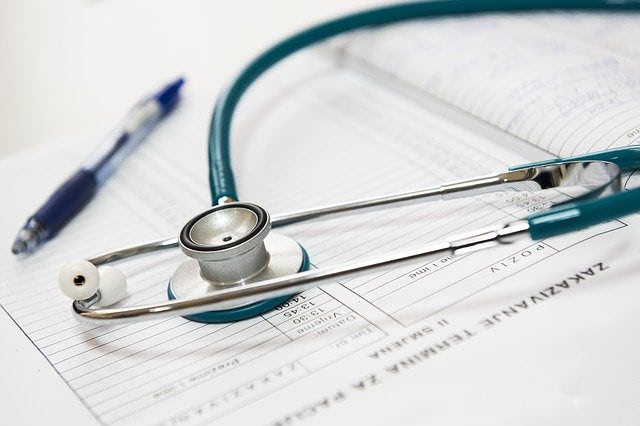 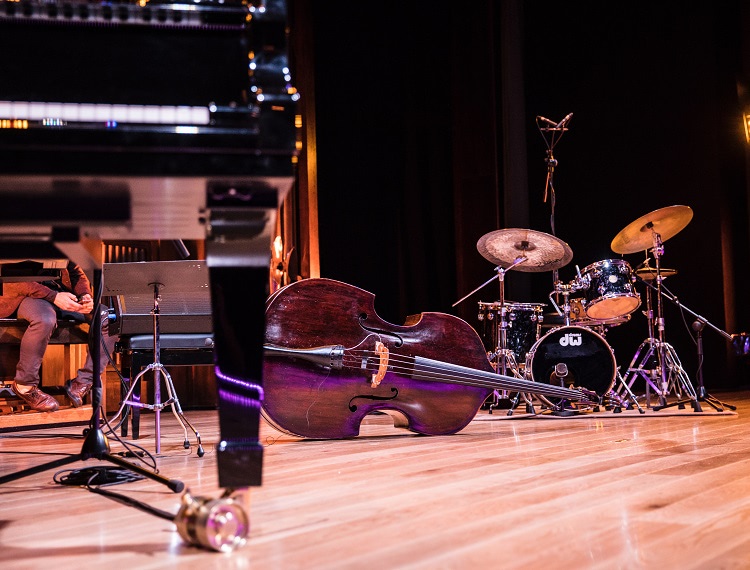 A record 1,250 talented performers from outside of the EU have applied through UCAS Conservatoires to study music from September 2020, up 25 per cent…