Sexist attitudes are holding women teachers back in their careers, stymying their ambition and undermining their achievements, a women’s conference organised by the NASUWT-The Teachers’ Union, has heard.

Over a third (34%) cited discriminatory practices against older teachers, such as the misuse of capability, as the issue which most affects older women teachers.

Women at the conference described being asked if they were planning to get pregnant by managers, being passed over for promotion or belittled for working part time, facing greater barriers to moving into leadership roles and receiving sexist jokes from pupils and colleagues.

Hundreds of women teachers from across the country gathered in Birmingham today (5 October) for the NASUWT’s annual Women Teachers’ Consultation Conference to discuss the challenges they face and to participate in professional development workshops.

A real-time electronic poll of attendees at the Conference also found that:

“Women make up the majority of the teaching profession, yet continue to face discrimination, inequality and sexism in too many workplaces.

“Whether it is the disproportionate number of older women teachers facing competence and capability procedures, women facing hostility and unfair treatment after requesting to work flexibly or the continued under-representation of women in senior leadership roles in schools, it is clear that too many women are facing discrimination because of their gender on a daily basis.

“It was plain from the experiences of teachers at today’s conference that schools are failing to respect and value the skills and experience of many women teachers.

“A seismic shift in the attitude of employers and effective action by Governments is urgently needed to address these unacceptable practices. Is it any wonder there is a crisis in teacher supply when such discrimination is rife?” 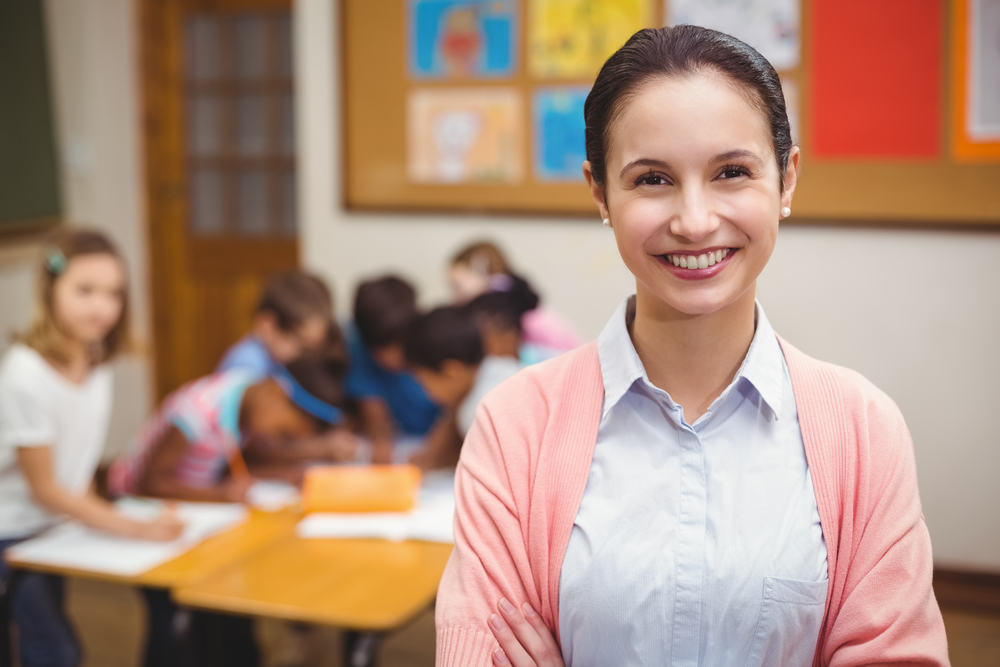