BBC Strictly Come Dancing’s, AJ Pritchard and Chloe Hewitt swapped the dance floor for the judging table when they attended the launch of Stage Studios, the new performing arts facility at Sutton Coldfield College – giving the building and its students top marks.

The dance duo who first found fame on Britain’s Got Talent congratulated dance, musical theatre and acting students for the routines, songs and monologues they performed at the launch event. These included a vocal performance from Hamilton – The Musical, a Shakespeare monologue and a dance routine to the Austin Powers movie theme song.

AJ and Chloe also took part in a Q&A session with students where they shared their experiences of competing in dance events and becoming national and European Latin dance champions.

AJ  said: “The studios are fantastic. It’s great that the college offers a whole performing arts package where learners can hone their creative skills. Everyone has to start somewhere, so the more knowledge these students gain, the more power they have to achieve their goals.

“And I love how these students are involved in other things on top of their college courses. Belonging to dance groups, taking part in events and appearing in productions at different theatres will help them go as far as possible in their careers.”

Sutton Coldfield College Principal, Andrew Cleaves said: “Stage Studios give our students the creative freedom and motivation to develop their skills and perform at their very best. They have a more flexible area in which to rehearse and to work with other companies and community organisations so they can build on their experiences while working with some of the best people in the industry.”

He said: “Sutton Coldfield has a thriving arts community where individuals of all ages and from all backgrounds can be involved in or be entertained by a range of shows and productions. The Stage Studios will be a vital part of this local scene.”

Guests from local schools, dance schools, theatres and the wider performing arts industry also attended the Stage Studios launch, along with some of the college’s former students. 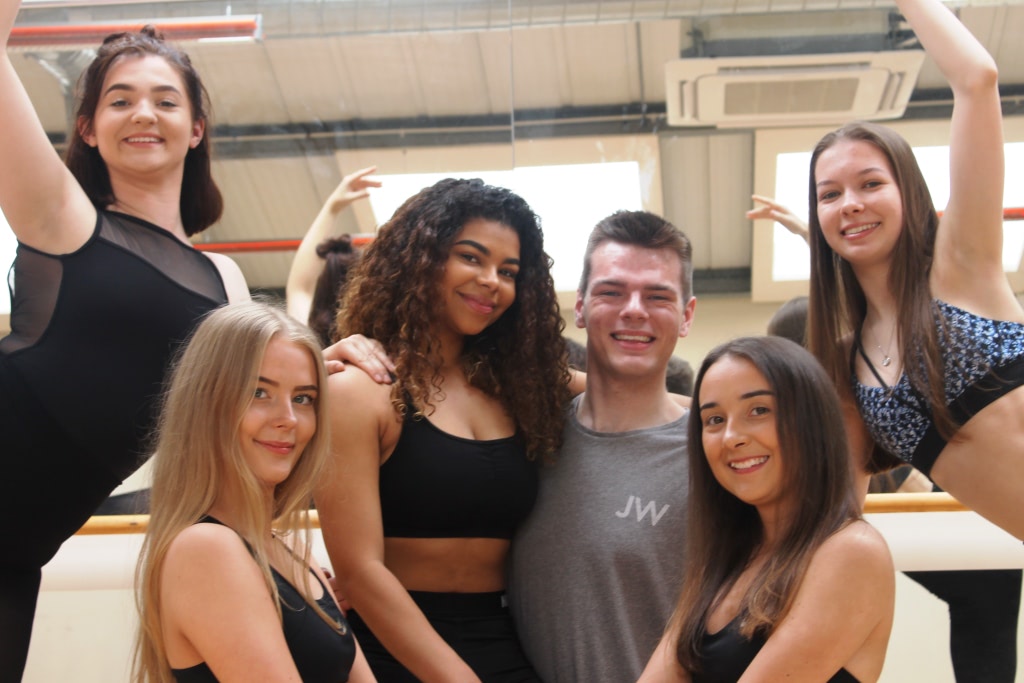 Stardom beckons for performing arts students at Sutton Coldfield College who have now gained places at some of the UK’s most prestigious stage schools. The… 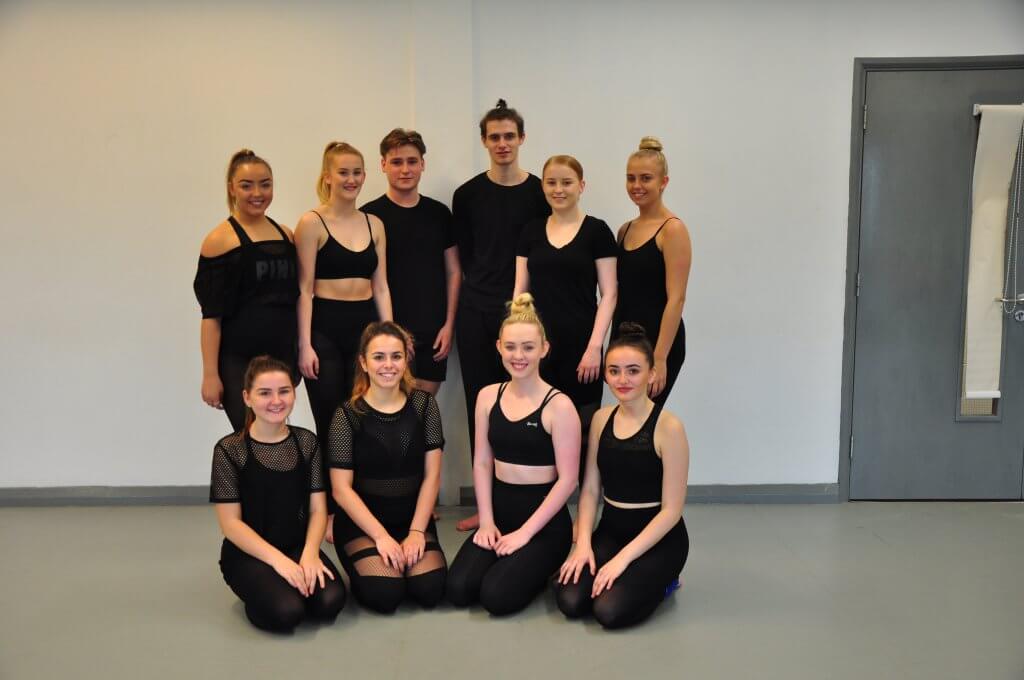 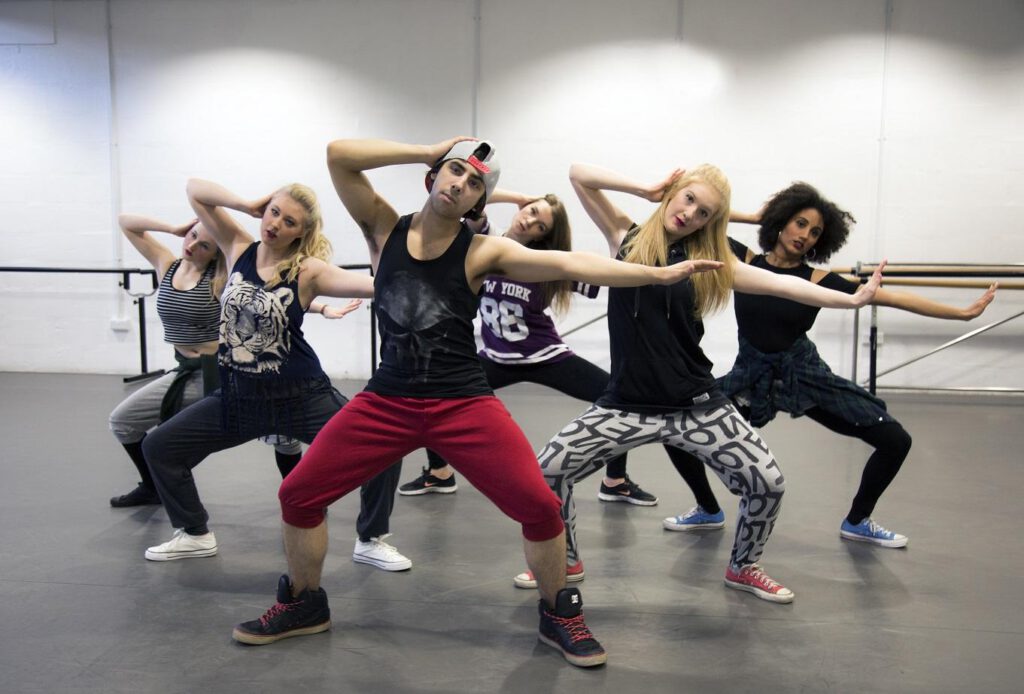 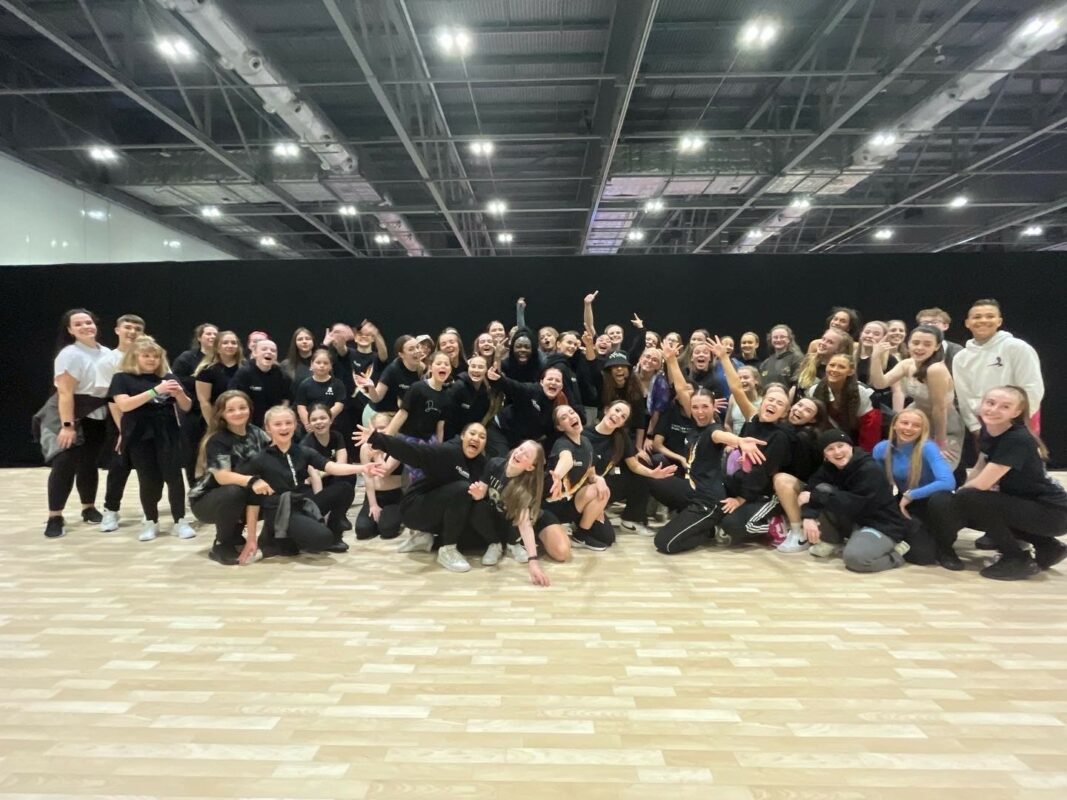 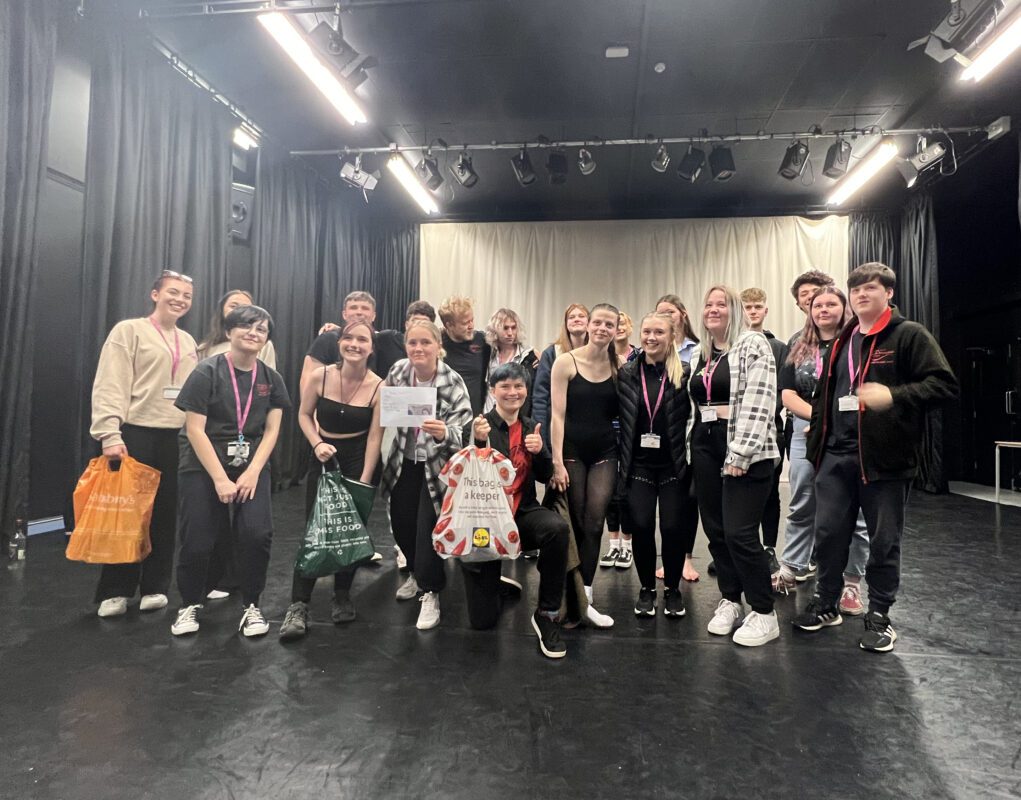 Performing Arts students at Burton and South Derbyshire College recently harnessed the power of dance, acting and song to raise awareness of homelessness in the… 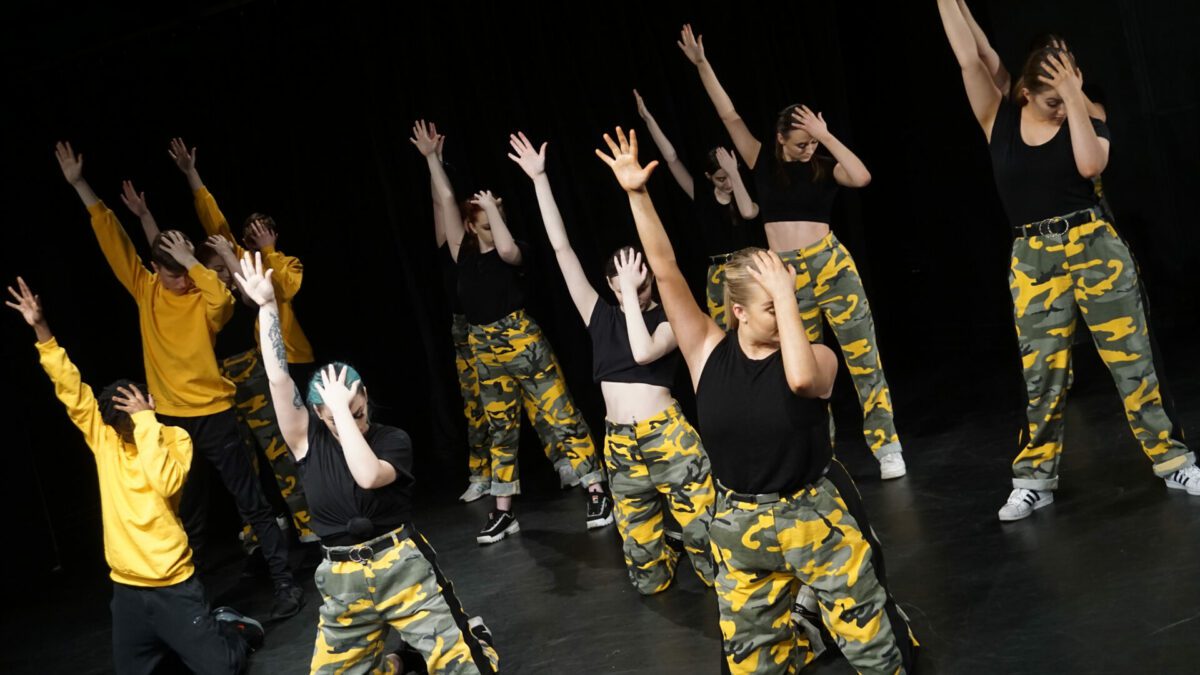