The first nine apprentices to take part in an innovative collaboration between their employer and a top college have started their course.

Jones Bros Civil Engineering UK and Coleg Cambria have partnered to modernise the approach to delivering higher apprenticeships in civil engineering. The change to the modular delivery is to suit the needs of the business and is believed to be the first in the UK.

Traditionally, students would be on day release throughout the programme, spending four days of the week on site with the employer, with the fifth day at the college.

The apprentices on the Level 4 Higher National Certificate (HNC) in construction and the built environment (civil engineering) will instead alternate two-three week blocks of time on site with Jones Bros and at Coleg Cambria.

The Ruthin-based civil engineering contractor will also have a dedicated room at the college’s Bersham Road campus in Wrexham.

Huw Jones, chairman of Jones Bros, said: “We are always seeking to build on our award-winning apprenticeship programmes, and we believe this new approach for the higher apprenticeship will improve the experience for our apprentices and the business.

“We are all very positive that the apprentices will prefer having concentrated blocks of learning followed by uninterrupted time on site with us.

“This is a fantastic example of a college listening and responding to an employer’s need.

“Giving people a chance of employment, learning skills, and getting recognised industry qualifications has been at the heart of our company since it was founded 60 years ago. We have taken on 124 apprentices across a range of disciplines including plant operator, general construction operatives (GCOs), and plant maintenance in the last four years, and we are excited for this next phase of our apprenticeship journey.”

“Together we are addressing the needs of the modern workforce, providing a more flexible and innovative approach to apprenticeships and learning which reflects advances in industry.

“At Cambria we put our students and apprentices at the heart of everything we do, preparing them for their chosen careers and life after college. Jones Bros has the same ethos and this ground-breaking higher apprenticeship programme is testament to that.”

Josh Carter, 27, from Anglesey, is one of the first apprentices to be enrolling on the new course. He joined Jones Bros in June 2016 as a plant operator apprentice and has been working at Clocaenog Forest Wind Farm for the last year.

He said: “Swapping day release for blocks of learning will allow us to focus on the training and the theory in more depth. I’ve been interested in studying for the higher apprenticeship for a long time and I’m excited to not only be doing it, but to be studying for it in this way.

“The course will allow me to develop my career with Jones Bros further, and I’m hoping to be working on some exciting projects in the coming years including the Caernarfon bypass, which is close to home.” 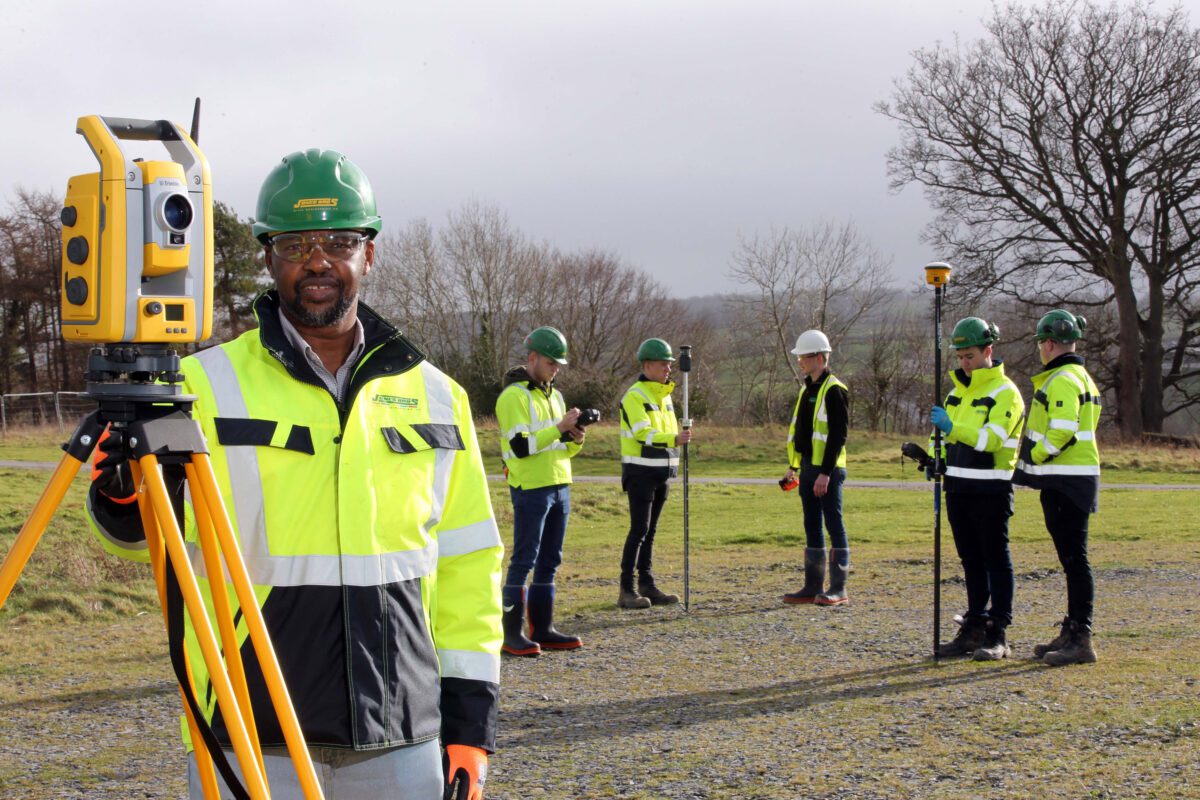 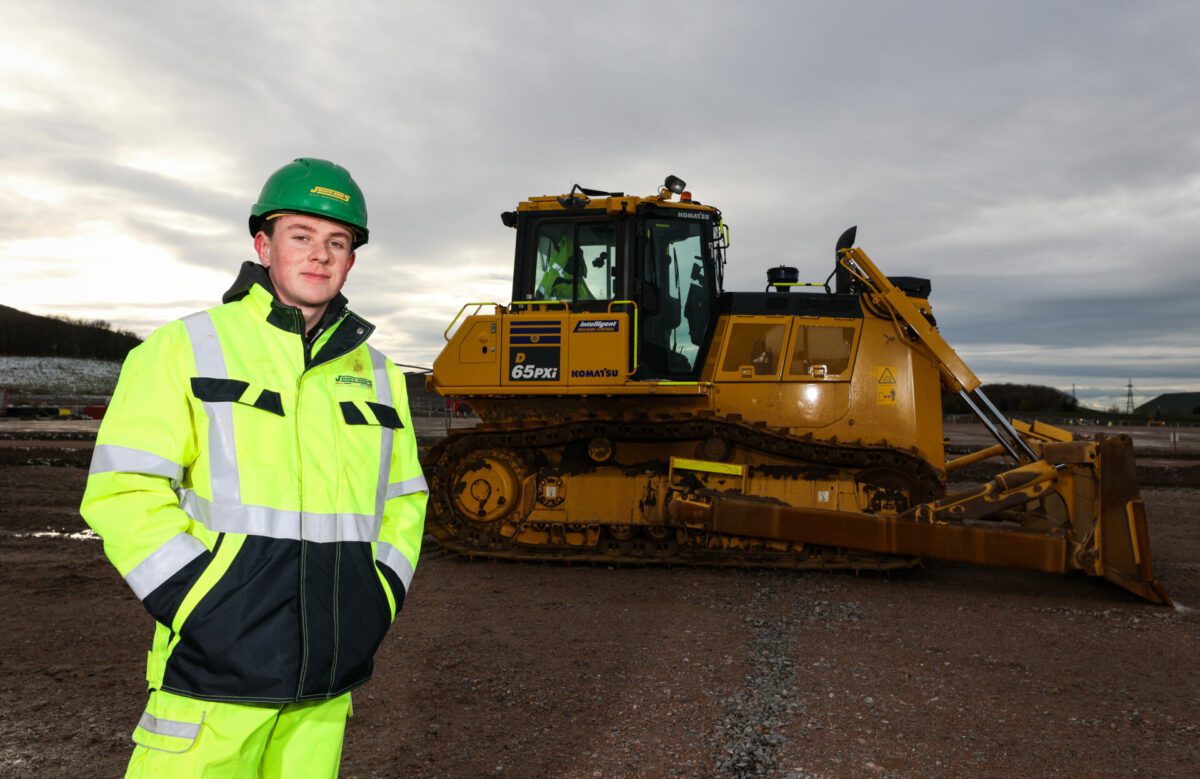 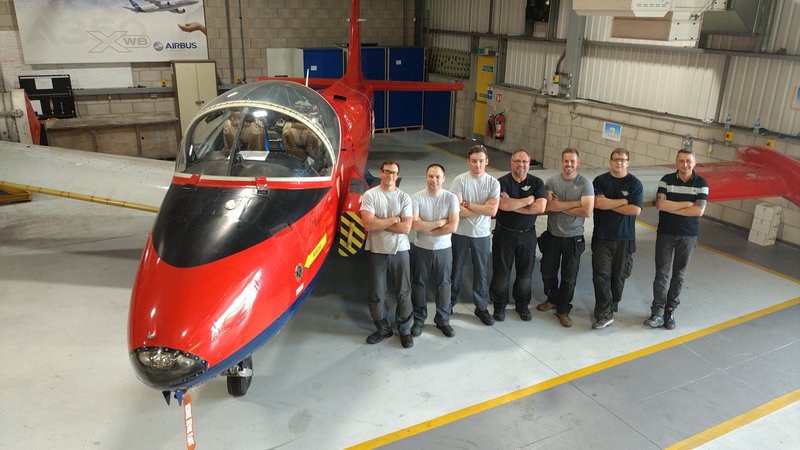 ENGINEERS are reaching for the sky thanks to the boss of a top UK airline. Generous Jet2.com Chairman Philip Meeson has presented Coleg Cambria with… 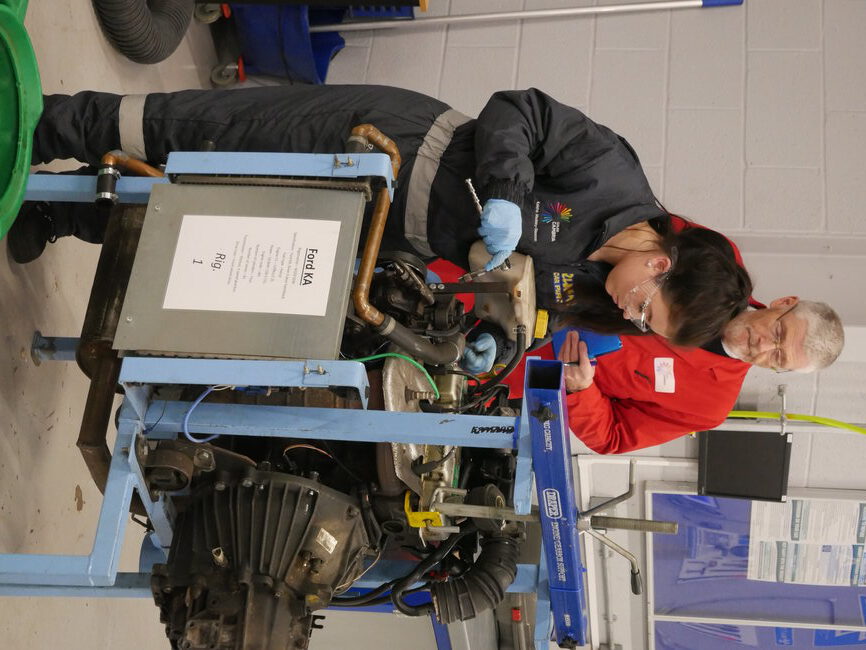 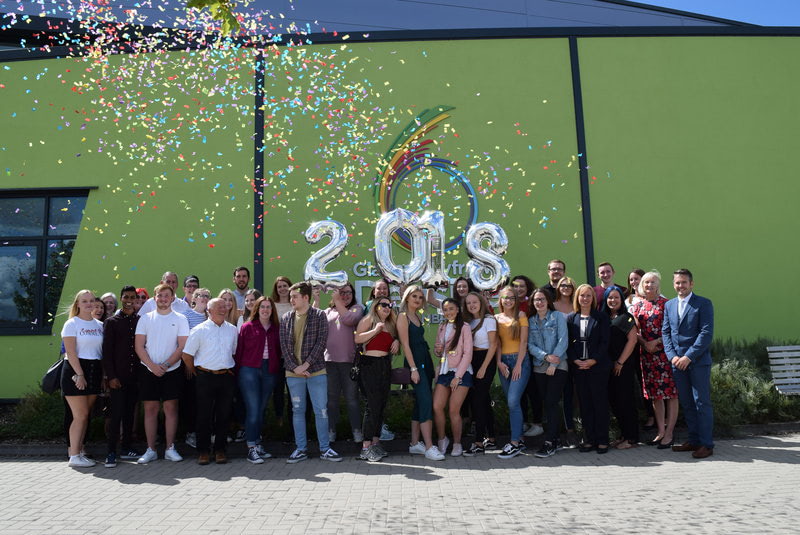 COLEG CAMBRIA celebrated its fifth anniversary in style with record-breaking exam results and innovative new partnerships. Among the highlights of 2018 were two events headlined… 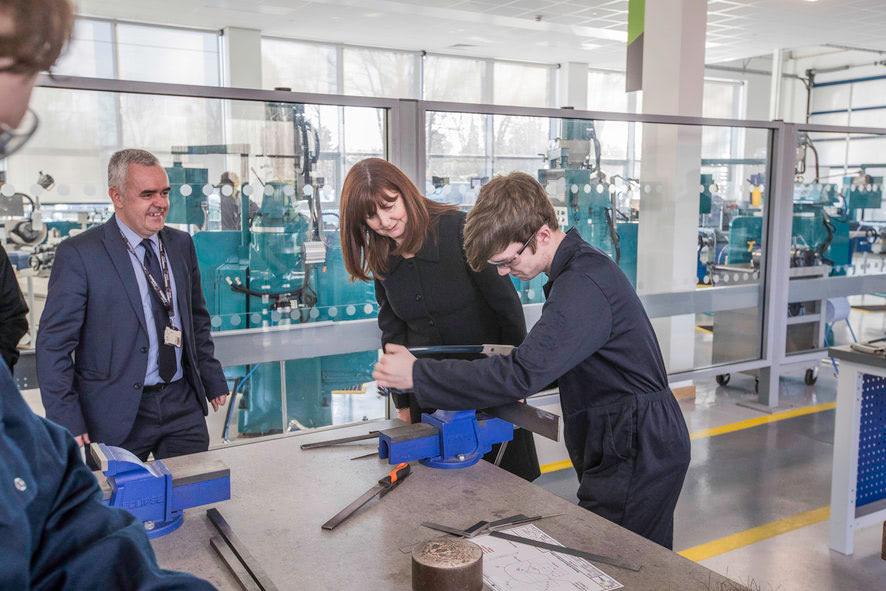