Home » Skills and apprenticeships » What the difference is between UK A Levels and International A Levels?

UK A Levels versus International A Levels

Students often ask us what the difference is between UK A Levels and International A Levels and which one would suit their circumstances better.

Advanced level qualifications (known as A Levels) are accepted by many universities globally; they are well respected and offer greater freedom to students when considering future career moves. A Levels are subject based qualifications and serve several purposes, such as training for a specific career, general study or university placement.

Many would argue that academic qualifications are not the be all and end all but for students considering university placements, they are certainly high on the agenda.

For the purpose of this discussion, Learn Now will be looking at the awarding bodies AQA and Cambridge Assessment International Education (previously CIE) whilst exploring the purpose of each.

Ofqual have stated: “The content for the new A levels has been reviewed and updated. Universities played a greater role in this for the new qualifications than they did previously”. That’s all well and good but how did this affect students?

What did the changes mean to UK A Level students?

AS Levels became decoupled from A Levels, which meant that they both become entirely separate qualifications.  Students were no longer able to carry forward the AS to the A Level qualification and would have the option of sitting either AS or A Level examinations.

Further changes to impact UK A Levels were to the examination series available each year. No longer could you sit your exams twice a year and students now only have the opportunity to sit them annually in June.

When these new A Level reforms were implemented, concerns were expressed by UCAS (Universities and Colleges Admissions Service), who thought that students could be disadvantaged by the confusing changes taking place. Now, five years down the line, all subjects are using the linear structure and teachers and students alike appear to have accepted the new module. That being said, NEU (National Education Union) have recently published a report, indicating that A Level reforms have caused a damaging impact on students’ mental health, with questions being raised about the effectiveness of these A Levels and whether they actually engage and encourage learners. That is something for another discussion!

International students concerned about how Brexit will affect their studies, should read here.

Do the changes to UK A-Levels affect Cambridge examinations?

When comparing, it certainly seems that Cambridge International A Levels offer greater flexibility for learners with various options for delivery. The main points being as follows:

If learners feel the staged option is more suitable for their circumstances, it is also worth considering that examinations can be sat in June and November, with some countries allowing March sittings as well.

Whilst CAIE international A Levels seem very appealing, if you are a UK private candidate, consideration should be given to locations of examinations centres as there are a greater number of AQA examinations centres available compared to CAIE. It is possible that you may have to be prepared to travel slightly further to sit exams.

It is a myth that International A Level qualifications do not match that of their UK counterpart. An independent report by UK NARIC, the national agency in the UK for the recognition and comparison of international qualifications and skills, has concluded in it’s investigations that the current changes to UK A Levels will not affect its comparability with Cambridge International AS & A Levels.

The UK NARIC report states: “From September 2015, it is acknowledged that AS/A Levels are currently being redeveloped in line with UK government reforms. UK NARIC has considered the key changes proposed on a general level and on a subject level. In conclusion the changes are not felt to have an impact on the overall comparability of the Cambridge International AS & A Level.”

It would seem that whether you choose to undertake International A Levels or UK based A Levels, both serve a purpose and consideration should be given to your specific circumstances and which will work best for you. 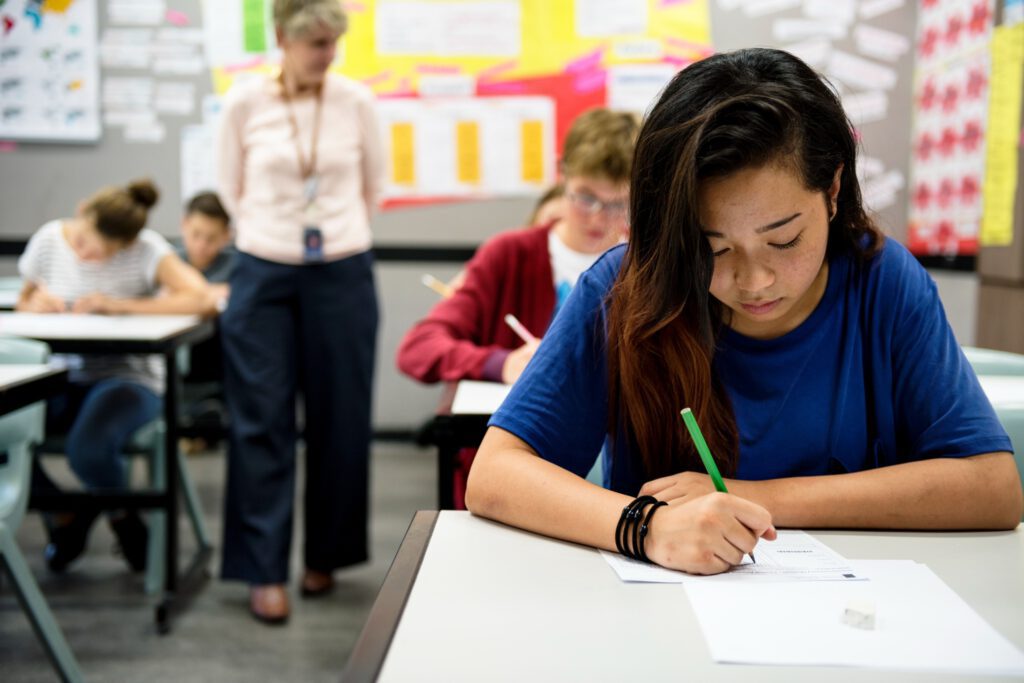 “ At a conference today, new qualifications to demonstrate the level of training and commitment on the part of examinations officers are being launched by… 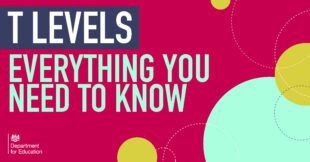 Education Secretary Michael Gove wants to replace modular A-levels with traditional exams at the end of two year courses, so that students “can hit the… 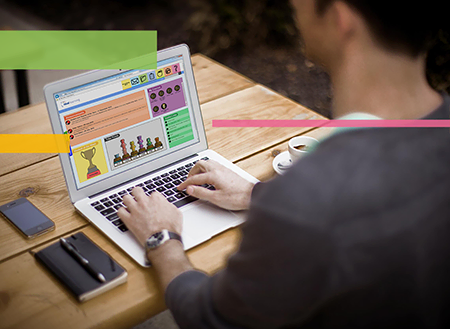 As a Cambridge International School, Nisai Group are able to offer Cambridge qualifications to students within the UK and internationally. Daniel has been studying with…