West End performer, Jodie Prenger, played a starring role at Liverpool Theatre School’s graduation ceremony as she presented awards to musical theatre graduates, who are planning to follow in her footsteps to a career on the stage.

Jodie, who shot to fame when she was cast as Nancy in Oliver! on BBC’s I’d Do Anything in 2008, has starred in hit shows from Les Misérables to Spamalot as well as television programmes such as Waterloo Road and Candy Cabs. She recently starred in Fat Friends The Musical alongside Andrew ‘Freddie’ Flintoff.

Maxine Ellis, Principal at Liverpool Theatre School, said: “We are absolutely thrilled that Jodie has been able to take time out from her busy schedule to join us at this year’s graduation ceremony.

“It’s a real honour to have such a wonderful performer join us to help celebrate our students’ success. Graduates thoroughly enjoyed meeting Jodie, who was full of praise for their achievements and words of encouragement for their future careers.”

Jodie Prenger added: “It’s been an absolute privilege to be a part of Liverpool Theatre School’s graduation celebrations.

“Congratulations to all the talented young graduates I had the pleasure to meet. I wish them every success as they continue on their exciting journeys as performers.”

Liverpool Theatre School is only one of two places in the north west to offer students the highly regarded Trinity College London Diploma in both Professional Musical Theatre and Professional Acting. The school has also recently been selected as one of ten training organisations in the country to offer The Andrew Lloyd Webber Foundation scholarship. 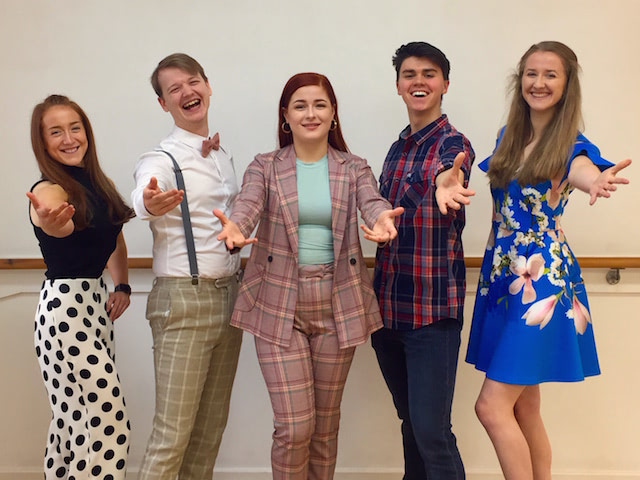 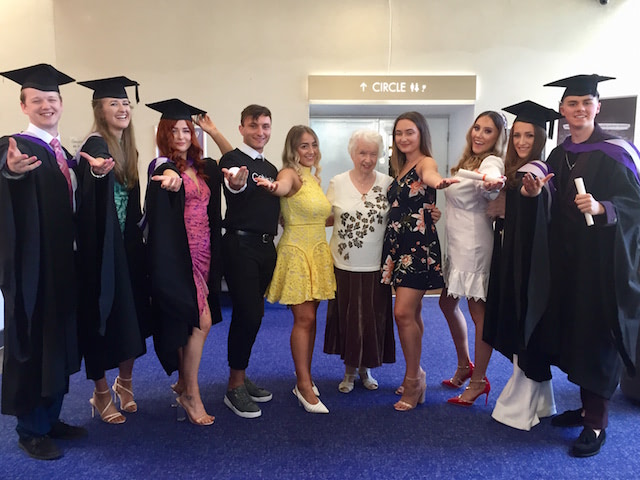 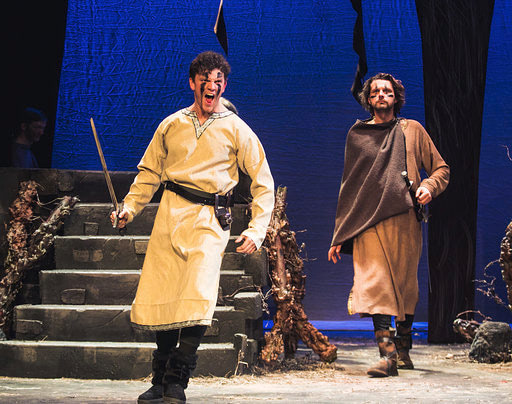 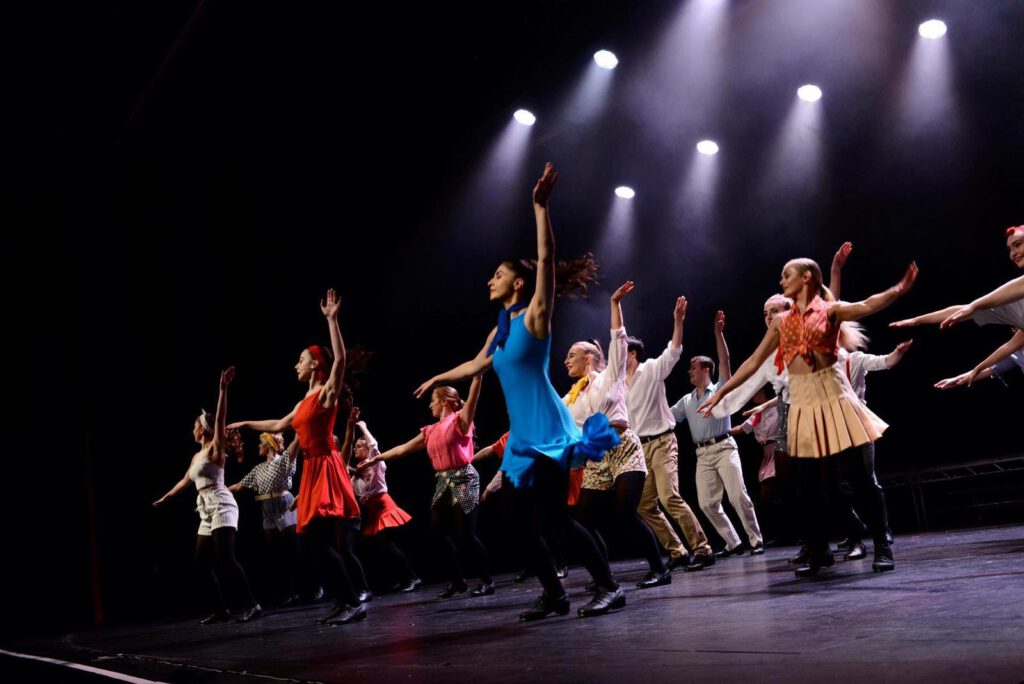 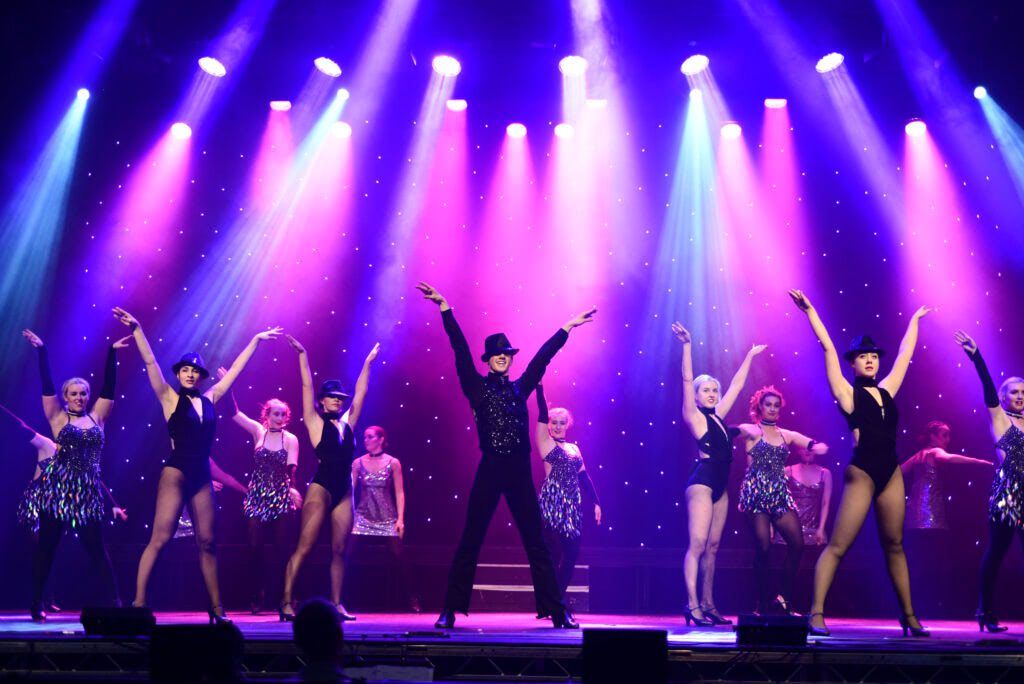 The Andrew Lloyd Webber Foundation has pledged more than £36,000 to fund a scholarship at Liverpool Theatre School. The bursary, starting in the next academic… 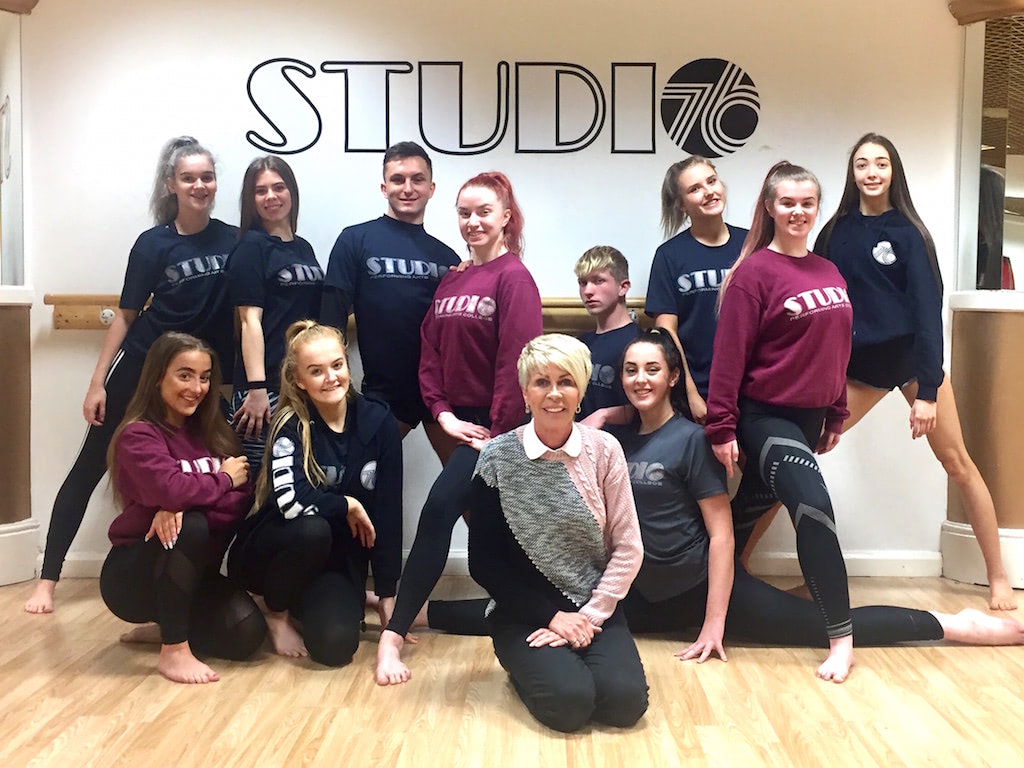