Student Ellie Goldstein has been named as one of Fabulous Magazine’s Women of the Year for her efforts in making the fashion industry more inclusive.

The bubbly Performing Arts student at New City College’s Redbridge campus, who has Down’s Syndrome, is on the list alongside Her Majesty The Queen and pop star Adele!

Ellie has also recently taken the modelling world by storm after securing a Gucci contract and appearing on TV’s Loose Women and Good Morning Britain.

The 20-year-old is fast becoming a celebrity with her inclusivity campaigning and by being an influencer on Instagram, where she has 89.6k followers. She is working with brands such as Adidas, TK Maxx, Vogue, Primark and Superdrug.

Ellie said: “It’s something I’ve always wanted and I’m proud of myself. I’ve broken down some barriers and shown that there are different types of beauty. People want more representation in fashion to include everyone with disabilities.

“My disability is just a part of me and I love how I live. I like being an inspiration to others who have Down’s Syndrome or other disabilities – they look up to me. I say to them, ‘Never give up, follow your hopes, dreams and ambitions. Believe in yourself, don’t be intimidated and never change’.”

Her success has been achieved despite the doctors telling Ellie’s family when she was born that she wouldn’t talk or walk or be able to live independently.

Ellie said: “I have proven them wrong. I even go to college and I’m confident and doing well in my career. I do need some help but my family, especially my mum are very supportive of me.”

Her mum Yvonne said Ellie still has her feet on the ground and likes nothing better than going in to college. She said: “She loves the college and always looks forward to her lessons. She’s doing a bespoke programme made up of Dance and Performing Arts, with functional skills in English and Maths. She really enjoys the environment and she gets on so well with all the teachers and the other students.”

Ellie’s next dream is to go to America and appear on the cover of Vogue – and there is every chance with the way she has warmed the hearts of everyone who meets her that it could happen very soon!

A Staffordshire school is celebrating after an “incredible” student was crowned both the UK and World kickboxing champ. Ellie Harvey, a Year 9 pupil at… 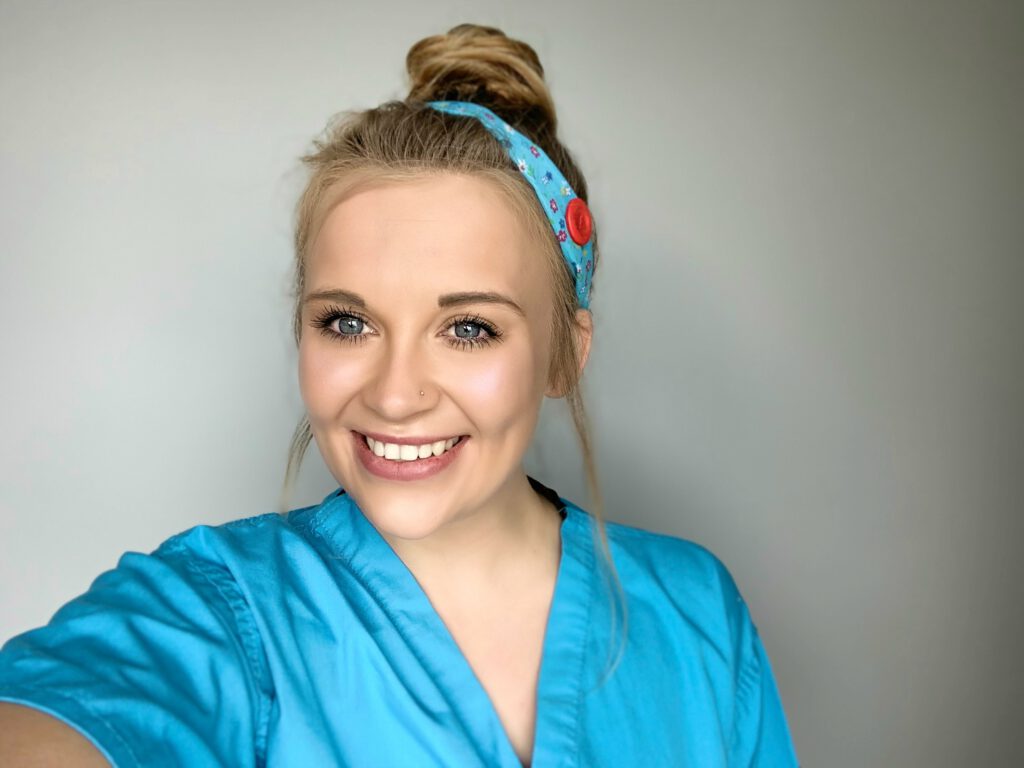 Ellie Clark, an Access to Nursing and Midwifery student @CAVC has returned to the #NHS front line, working full-time on the maternity ward of the… 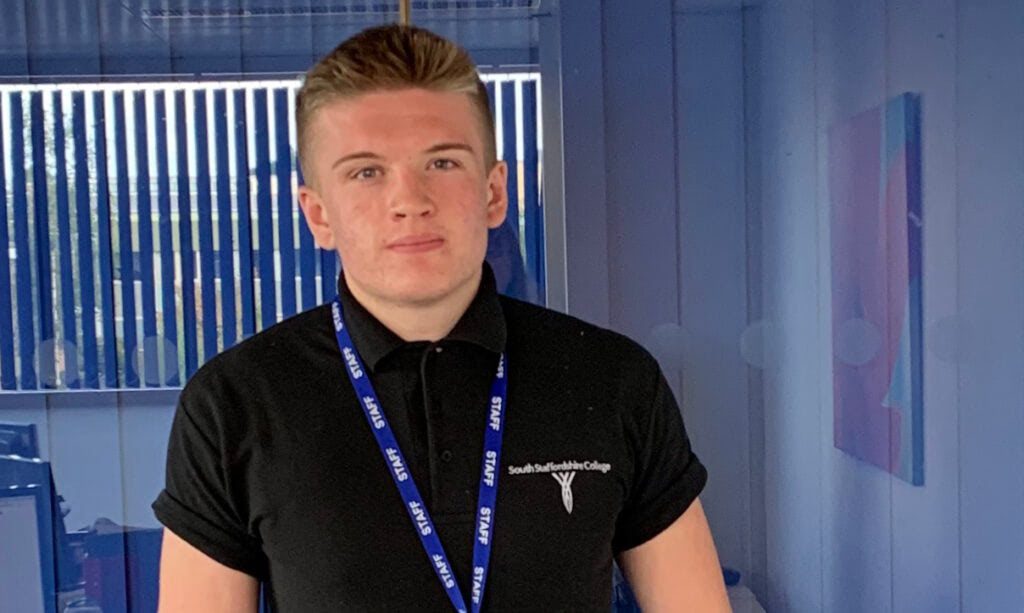 According to the British Heart Foundation, today in the UK, 470 people die from a heart or circulatory disease and more than 120 of those…

“ The National Union of Students (NUS) has been at the forefront of FE activism this year, promoting awareness of issues faced by students nationwide.… 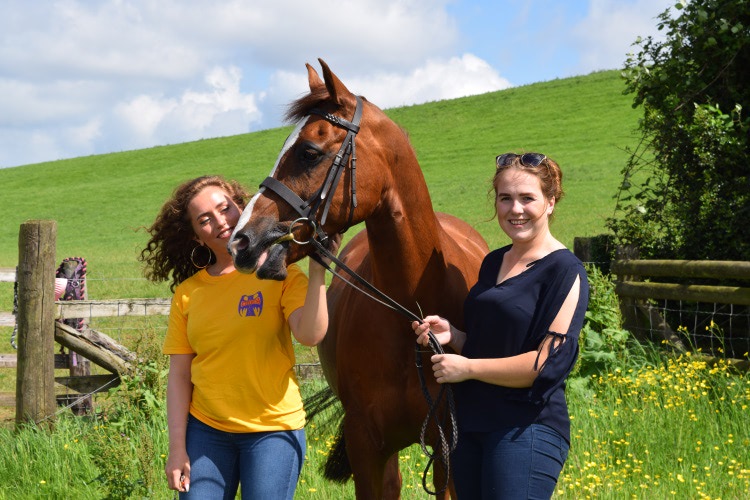