Today, the Financial Times published its European Business Schools ranking, whose reputation and credibility stem from the fact that the data is collected directly from graduates by the newspaper. Audencia moved up 14 places since last year. It also becomes the 7th best French business school in this ranking.

While HEC and Insead both maintain their respective 1st and 3rd positions, only three other French schools have moved up in this ranking: EDHEC (10th, up four), emlyon (19th, up one), and Audencia, which has recorded the biggest increase, jumping from 45th to 31st position (up 14).

Audencia owes its progression to its performance in the FT Masters in Management (MiM) Ranking – and to the strong development of its MBA programme, which has enabled the school to be considered at the European level.

In the September 2021 MiM ranking, the school had climbed from 55th to 44th in the world. The criteria which fuelled this progression include: salary increase within three years of graduation, career progress, and graduates’ satisfaction with the support offered by Audencia Careers. Audencia’s MiM programme also gained 29 places for its graduates’ international mobility.

Audencia General Director Christophe Germain says: “this strong progression in the Financial Times European Business School Ranking is a testimony to the dynamics of the school. It is a concrete expression of the ambitions that Audencia has set for itself in its new strategic plan, for its graduates, its students, and all of its activities, both nationally and internationally.” 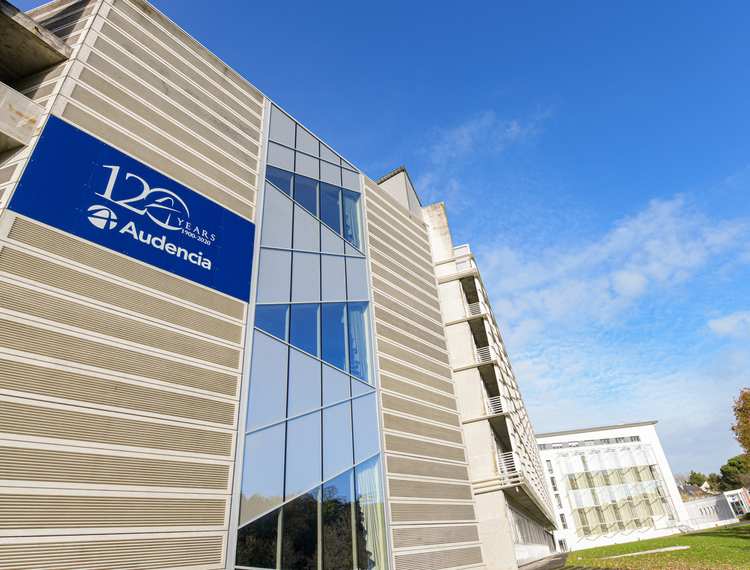 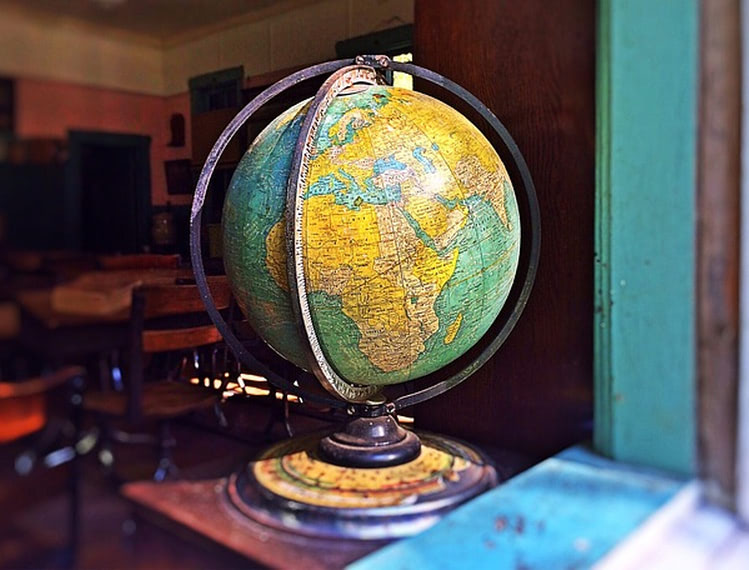 EDHEC has once again confirmed its place among Europe’s Top 15 Business Schools, alongside prestigious academic institutions such as the London Business School, the University…