Home » Education » Neurodiversity in the workplace

What does neurodiversity mean to you?

What does it mean to your organisation?

Perhaps, more importantly, what does it mean for your employees?

In the past, neurodiversity has been misunderstood or even considered to be unimportant in the corporate sector. However, today, diversity of thought is becoming increasingly prioritised throughout the business environment.

But what does it really mean?

Neurodiversity is the variation between human brains and minds. It’s the concept that thinking and learning are not the same for everyone. It’s like our DNA or our fingerprint – no two human beings on planet earth are the same, and that is true when it comes to the way we think.

But what does that mean for businesses across the UK and beyond?

It means that getting in front and recognising the importance of neurodiversity within your organisation will set you apart from your competitors. Including individuals with different backgrounds, skill sets, and varying cognitive abilities will help you become a pioneer within this new and fast-paced social movement.

This has already become evident in large companies across the world. Industry leaders like SAP, Microsoft, Deloitte, IBM, and JP Morgan Chase have all implemented changes or are in the early stages of overhauling their HR processes to access and attract neurodiverse talent.

JP Morgan Chase have agreed that their neurodiverse talent is less likely to become distracted by social interactions and are highly focused. They claim that the individuals, on average, complete between 48 and 140 percent more work than their neurotypical equivalents, depending on the roles.

If that wasn’t enough, there’s growing appreciation for diversity in general within the workplace and the benefits it can bring, including financially. McKinsey’s research, published in their Delivering Through Diversity report, found that top-quartile companies were 33 percent more likely to outperform on profitability if they were culturally or ethnically diverse. They also found an association between increased levels of gender diversity and financial outperformance. There’s a pattern emerging here – diversity is a positive thing!

At Cognassist, we’re seeing improved outcomes in education when organisations take steps to understand and support cognitive differences and this needs to be the same in employment. We believe neurodiversity should become a cultural norm in every setting.

Neurodiversity is not a scientific term. It is a term that acknowledges our differences and the breadth of our human diversity. It was originally coined by Australian Sociologist Judy Singer in 1998, and it is quickly becoming a catalyst for social change centred around the fundamental fact that no two human brains are the same.

Neurodiverse conditions like Autism and Dyslexia are essentially labels for collections of human traits that centre around different types of internal processing, like language processing or sensory processing. All of these traits are on spectrums, and we’re all on these spectrums to some degree. Those of us who are neurodiverse aren’t always experiencing the world in a completely different way but may be experiencing a common human trait to a more extreme degree, which can have more of an impact on our daily lives.

So, if neurodiversity is about accepting and understanding our cognitive differences, then cognition and our cognitive diversity are about breaking down where and how we experience these differences. Cognition is an important science behind neurodiversity. This is the reason why cognitive assessments are often required during diagnosis. And it helps us to measure and support areas like sensory perception, speed of processing, attention and memory, among others. But this information is valuable to all of us whether we have a diagnosed condition or not.

Understanding the ways our cognitive diversity and differences can impact our lives will give us the tools to get to understand ourselves better, work with our strengths and be honest about our needs. We can all offer unique perspectives and experience similarities in some areas as well as differences. Think of it like this, in nature, diversity helps complex ecosystems to thrive. Greater diversity ensures sustainability. The variation is a good thing and ecosystems with greater biodiversity are more successful and flourishing. If you want to destroy an ecosystem, reducing biodiversity is the most lethal way to do it.

Equally, if you want to boost economic growth and ensure a society where more people can flourish, then understanding and actively supporting neurodiversity is the best way to do it.

Now, what if I told you that the human brain is the most complex system that we know of in the universe? Our diversity is our greatest asset and can ensure long-term sustainability within organisations if staff are given the right environment to thrive.  I may have a different approach to solving a specific problem to somebody else. However, I want to be surrounded by people who think differently to me because it helps to build a more creative and collaborative work environment. Understanding neurodiversity is about embracing our unique perspectives and the benefits of different ways of thinking.

Yet neurodiversity is often synonymous with disability for many employers under the Equality Act 2010. But many people who consider themselves as neurodiverse, do not consider themselves disabled. It’s important to be sensitive to each person’s perspective.   The problem is that diagnosed differences such as “autism,” “ADHD,” “dyslexia,” and “dyspraxia” were once viewed as psychological abnormalities and medical impairments only. Neurodiversity is as natural as breathing. It doesn’t mean that people won’t require support in certain areas, but the effort required to implement this support is often not as hard as people fear. The discrimination that many neurodiverse individuals still face is often based on assumptions and outdated views. So the more we talk about neurodiversity and bust the myths surrounding our differences, the more we can learn to accommodate these differences in the workplace.

But let’s look at some statistics. In the UK, 47% of disabled people are in full-time paid employment compared to just 16% of autistic adults. One of the primary reasons for this is that neurodiversity isn’t included in many organisations’ Equality, Diversity and Inclusion policies.

Being neurodiverse isn’t a lack of ability or a deficit and isn’t something society should shy away from. Diversity of thought is a characteristic we should all embrace. The truth is neurodiverse individuals have distinct strengths that are often overshadowed by the neurotypical workplace format we have become accustomed to. As a society, we’ve also become complacent with the need for a diagnosis, when many people self-identify. And even when people do get a diagnosis, it is often only the beginning of their journey to understanding how they think and learn.

As the conversation around neurodiversity grows, we are beginning to understand that even individuals diagnosed with the same condition can also display distinct cognitive differences. And our other personal traits, like gender and race, play a part in how our differences present, but in reality, we are all somewhere on the neurodiversity spectrum. We can all learn something about ourselves by understanding our cognitive profile and using this information to develop better strategies and work more effectively in our roles and with our teams. Think of it like this, football strikers may all play in the same position and have the job of scoring goals, but they don’t necessarily have the same skills, shoot with the same foot, or run at the same speed. So, if you’re of the mindset that neurodiversity isn’t relevant to your organisation, think again because 1 in 7 people in the UK are neurodiverse from a medical standpoint, and as our experience of working with clients suggests, 7 out of 7 people display unique cognitive profiles.

Realigning the interpretation of neurodiversity in the workplace is essential. Neurodiverse individuals experience, interpret, and interact with the world in unique ways that are advantageous to the workplace and society.

To learn more about the benefits of considering neurodiversity in your workplace and how you can introduce inclusive processes, you can register for the free Neurodiversity in the Workplace Masterclass. 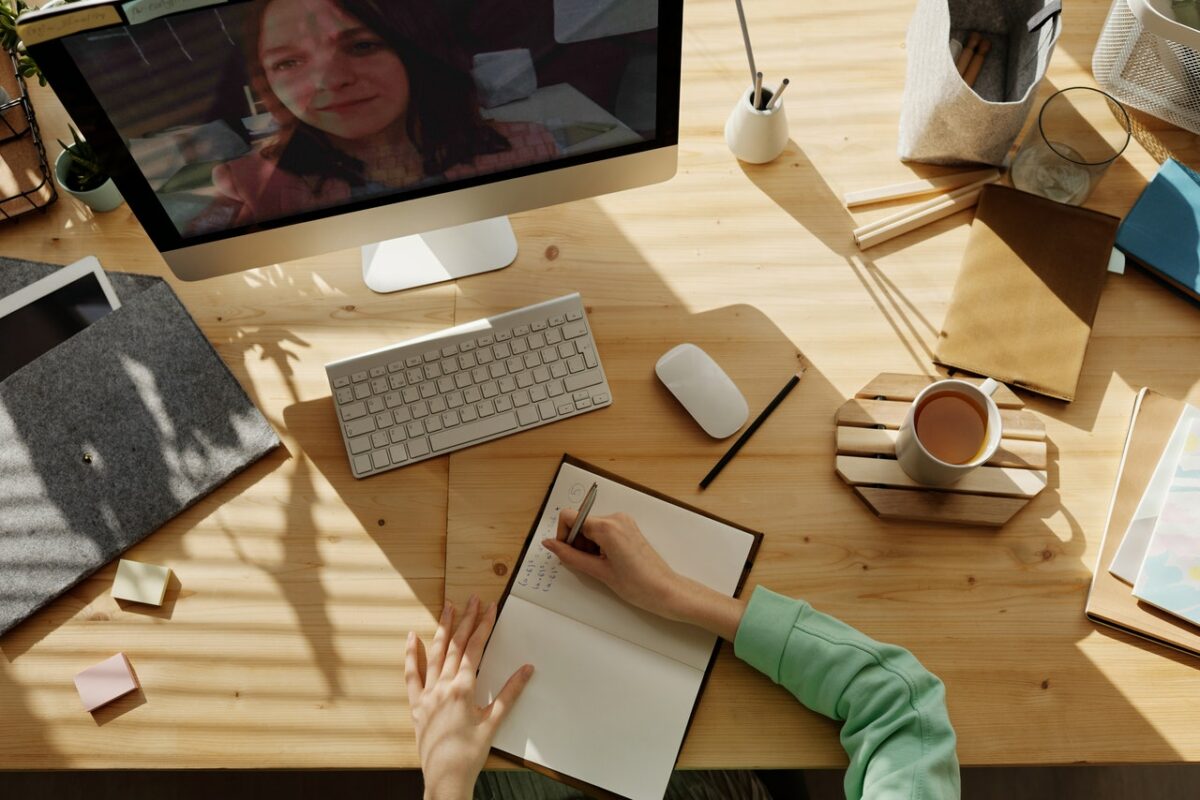 Cognassist has worked in the education for over 5 years to identify and support cognitive differences and neurodiversity in a learning environment, improving confidence and… 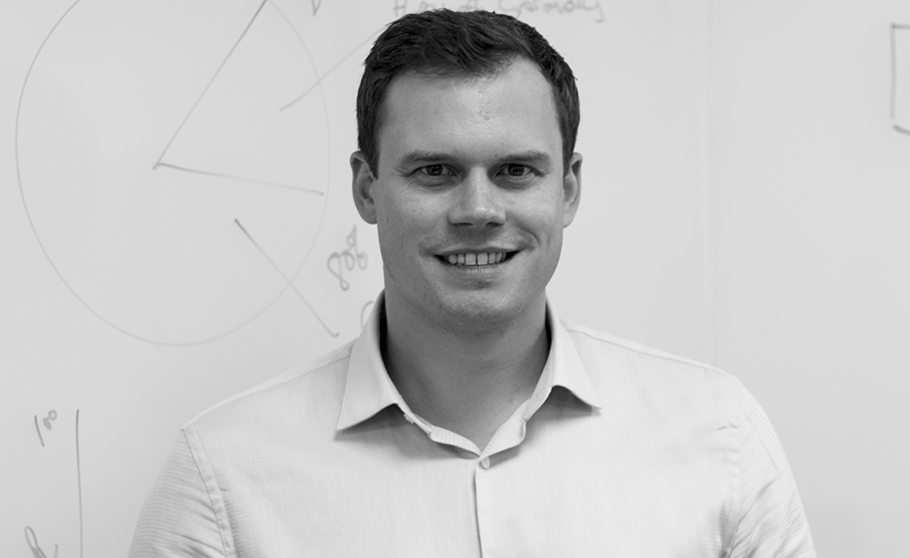 My introduction to neurodiversity was when I was diagnosed with dyslexia at university. The term “neurodiversity” is used to describe the cognitive diversity of the… 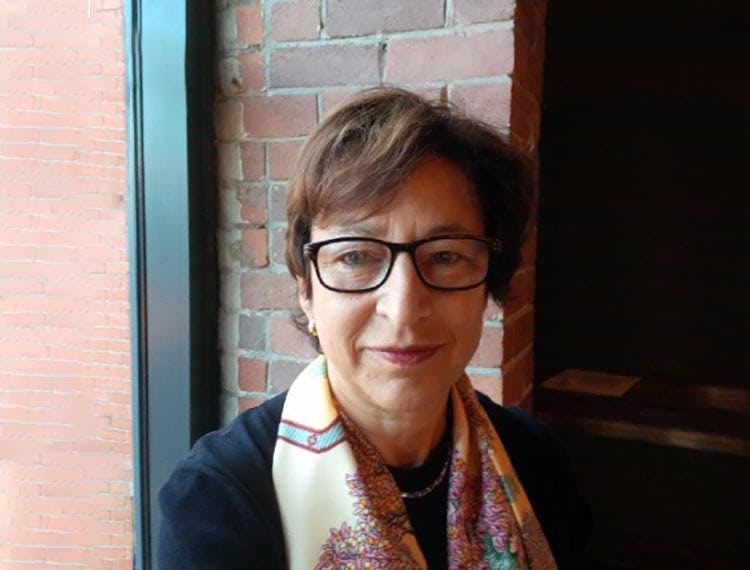 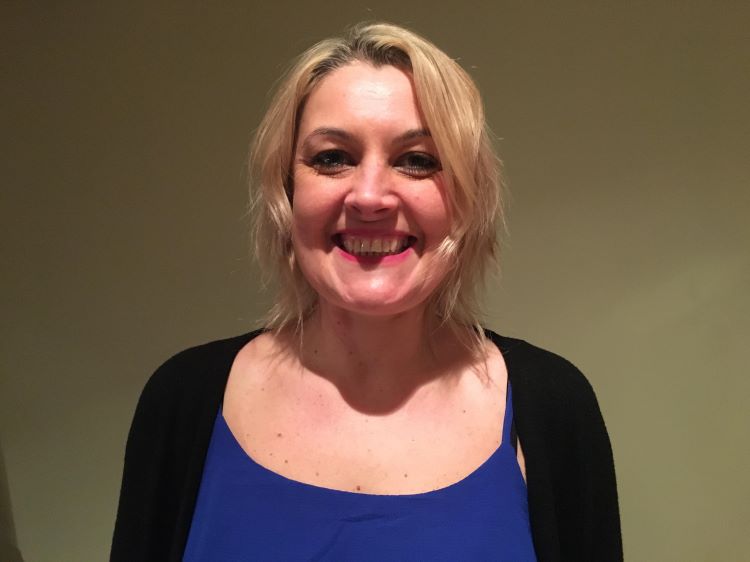 What does it really mean to think differently? We all have our own perspective on the world. Each of us thinks and learns in our… 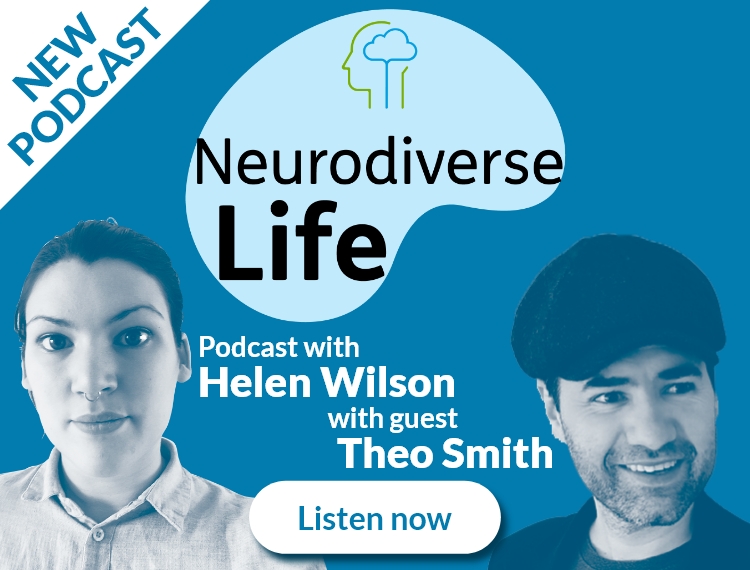 Welcome to episode two of the Neurodiverse Life podcast from @Cognassist:  Listen in now In our second episode, Helen Wilson is joined by Theo Smith, author, neurodiversity advocate and podcaster, to talk about his… 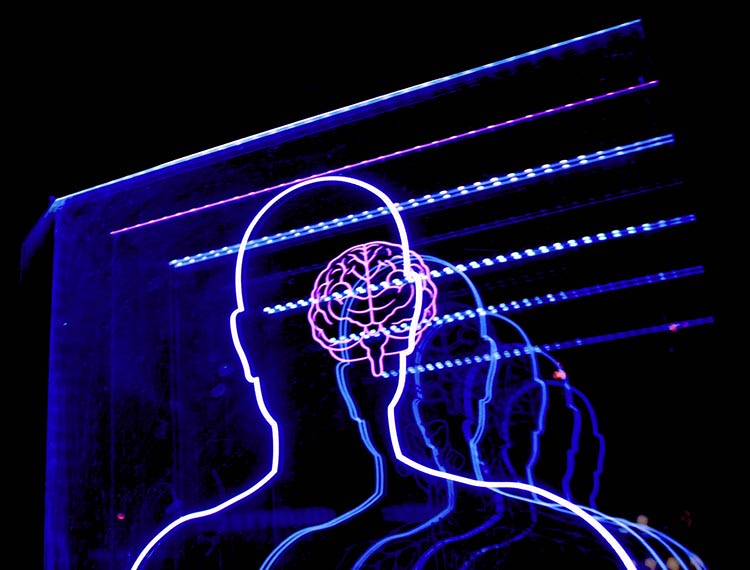