Angharad Jones, a teacher at Pontllanfraith Primary School (@PontPrimary) has been asked to feature on S4C after amazing people with her Welsh language skills.

Angharad has been learning the language for a year via ‘Cymraeg Mewn Blwyddyn’ (Welsh in a Year) through the Sabbatical Scheme, which is available through the University of Wales.

She has shared her progress on Twitter through video’s which have received copious amounts of praise and positive feedback, including from the likes of Welsh comedian Tudur Owen, who called her “inspiring”.

On top of this, Angharad is also being interviewed as part of the ‘Gabin a’r Gymraeg’ video programs on social media, is contributing a vlog to a Welsh learners website and reached the semi-finals of the Welsh Learner of the Year Award!

Angharad Jones said, “I’m at the start of my journey to speak Welsh, but I can say that the Welsh language has definitely changed my life.

“I feel like I’ve had support from my tutors and people who speak Welsh fluently because they want to give encouragement, and I feel so grateful.

Cllr Ross Whiting, Cabinet Member for Learning and Leisure commented, “What a fantastic achievement to be able to write and converse in Welsh after only one year of learning. I wish Angharad all of the best while continuing her development with her Welsh Language journey.” 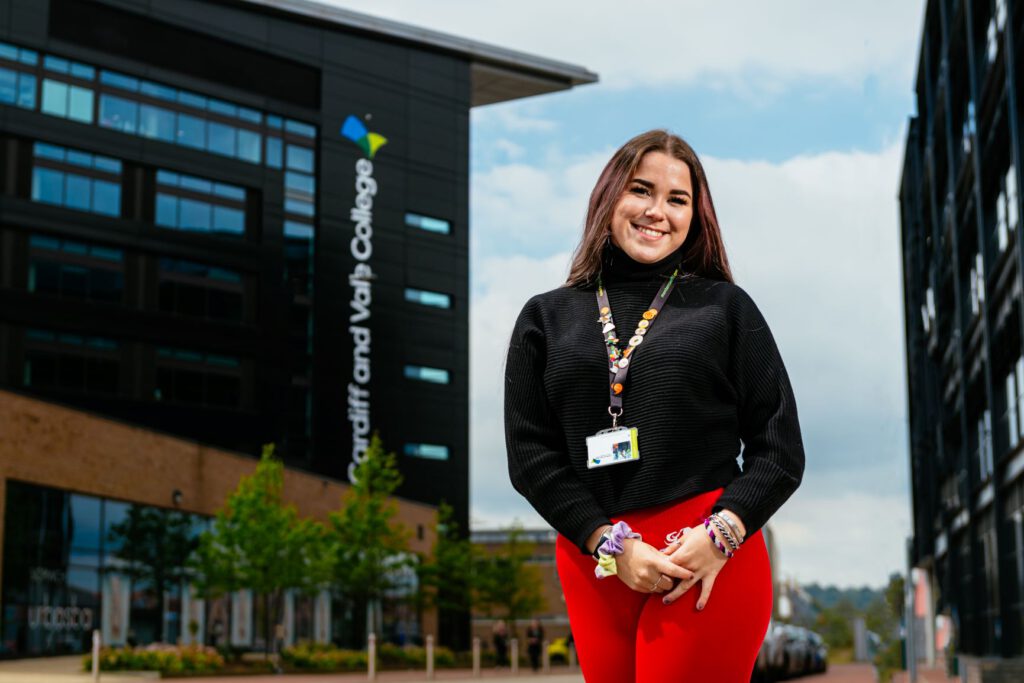 Katie Hill, an A Levels student at Cardiff and Vale College, has won a @CAVC Award for her Outstanding Commitment to the Welsh Language. CAVC… 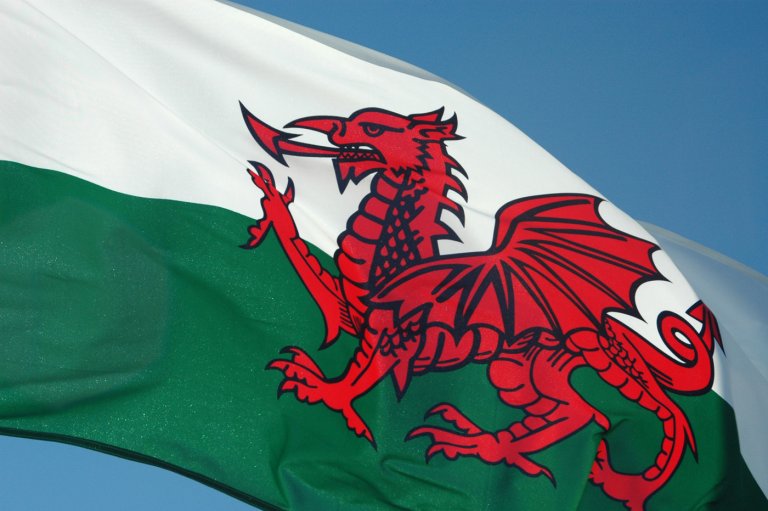 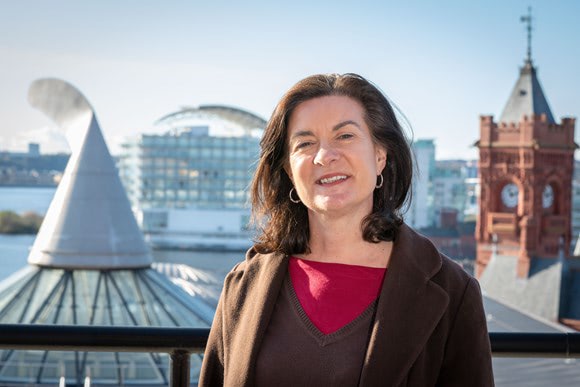 The consultation will focus on resources that help people use Welsh from day-to-day, such as dictionaries, terminology resources and the research into language standardisation which… 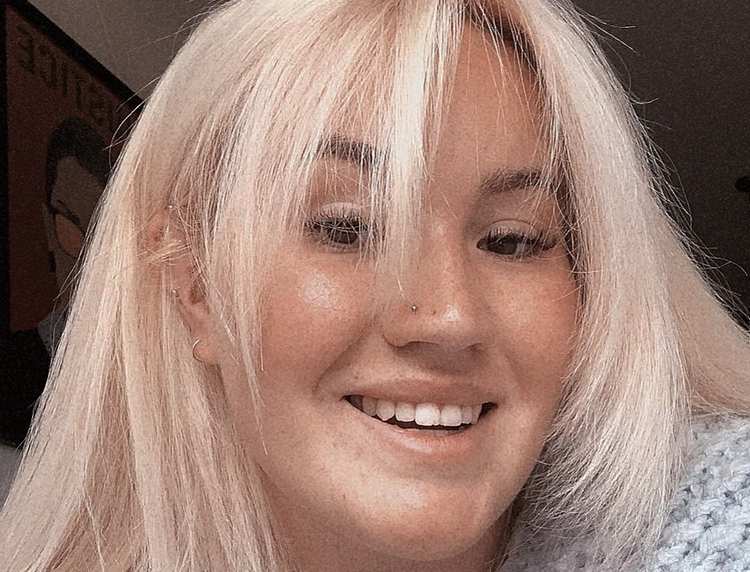 FRIENDS passionate about keeping the Welsh language alive are off to the nation’s capital to begin the next chapter in their lives. Frances Bather and… 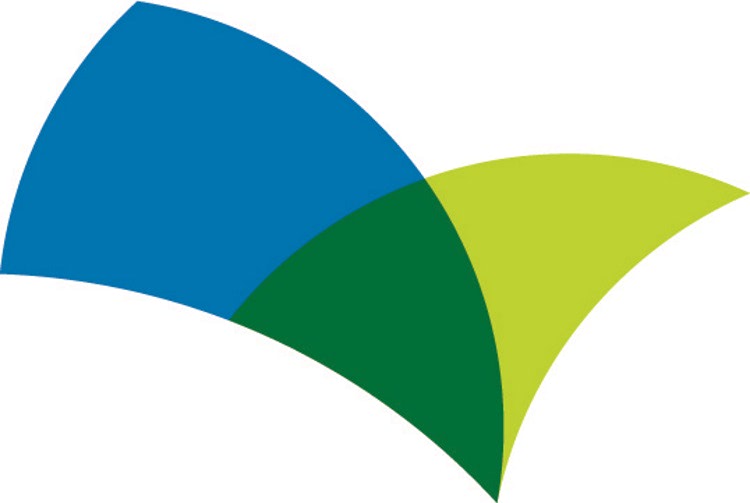