Inspired by the Channel 4 TV show, more than 20 young people attempted to evade capture on the Malvern Hills as part of a school ‘Hunted’ challenge.

Doing their very best to stay undetected from staff hunters, drones and search and rescue dogs, the 22 Lower Sixth students from Malvern College in Worcestershire battled against a torrential downpour in a bid to triumph and bank money for a charity of their choice.

Ahead of the event, students worked tirelessly to raise funds, which was pooled into the winning duo’s charity jackpot.

The school’s Hunted challenge, which took place over the weekend, even saw a dramatic helicopter extraction, which was also paid for through students’ fundraising efforts.

He said: “The Hunted event is one of the highlights of Malvern College’s calendar – it’s renowned for not only being an immense challenge for pupils – but actually really fun too.

“It also serves a real purpose for our young people – as the students are taken off campus to descend into the Malvern Hills to go under the radar – in the hope of remaining undetected for the duration of the challenge, it requires them to not only think creatively but also plan ahead and problem-solve.

“The helicopter was a particular draw for many of the students, who took part, as it added to the excitement and rush for them.”

Winners of the Hunted event were Mary Needham and Harriet Sneyd from Ellerslie House.

“A huge well done to Mary and Harriet but also a big congratulations to all who took part. There were some truly staggering performances from all teams in the attempt to evade the hunters – and not only that, a fantastic sum was raised for Plan International, Ellerslie’s chosen charity.”

Last month, Year 10 Remove students also took part in the school’s annual Lost challenge, which saw them blindfolded and driven 50 kilometres away from the school – without maps or any electronic devices – in order for them to navigate their way back to campus within 24 hours.

It’s an endurance challenge that encourages pupils to build their confidence and demonstrate initiative.

He added: “Events such as Lost encourage students to get out of their comfort zone – not only through the challenge itself but also by encouraging them to speak to people and ask for help. What students tend to realise is that most people are lovely and want to go out of their way to be helpful, if they are asked in a polite and friendly manner.

“Our Lost and Hunted events have been a huge success and make me feel proud to work at such a fantastic place with such wonderful pupils and staff.” 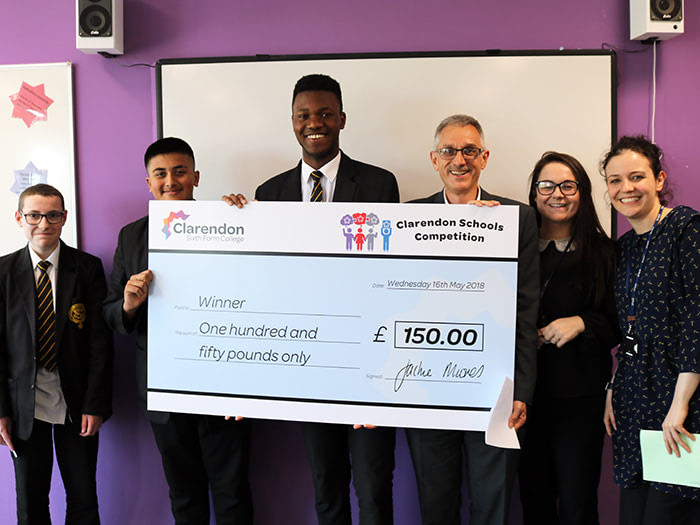 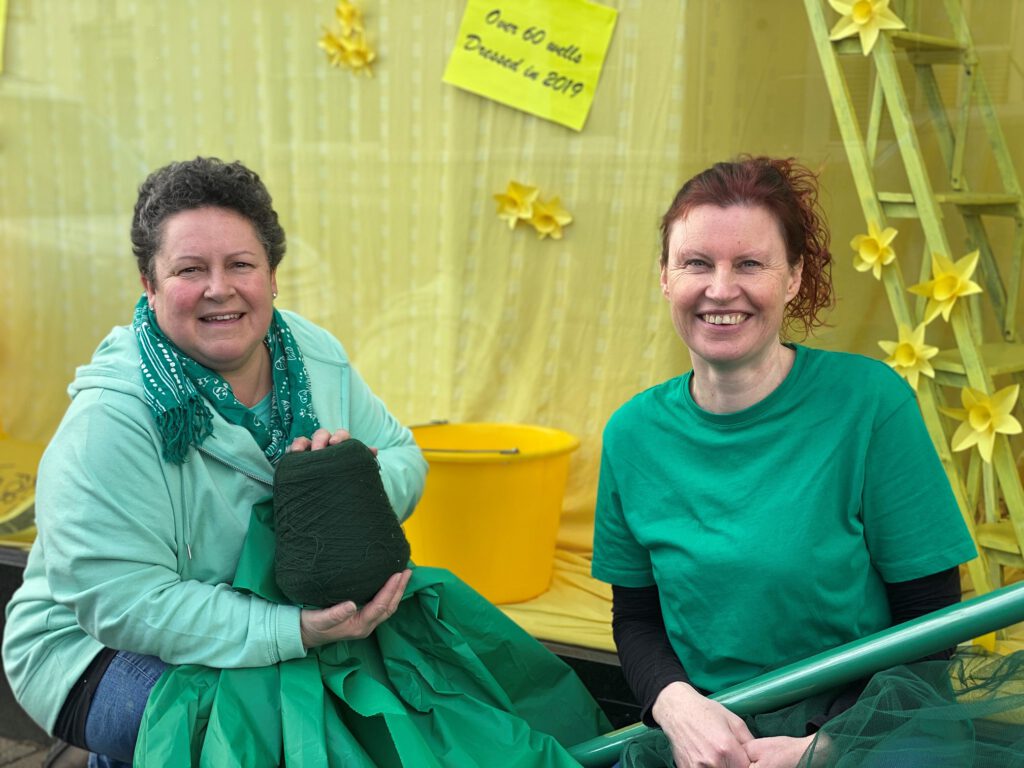 Art students at @MalvernHColWCG are working on a blank canvas with a difference that will celebrate community spirit in the historic spa town. Diploma students… 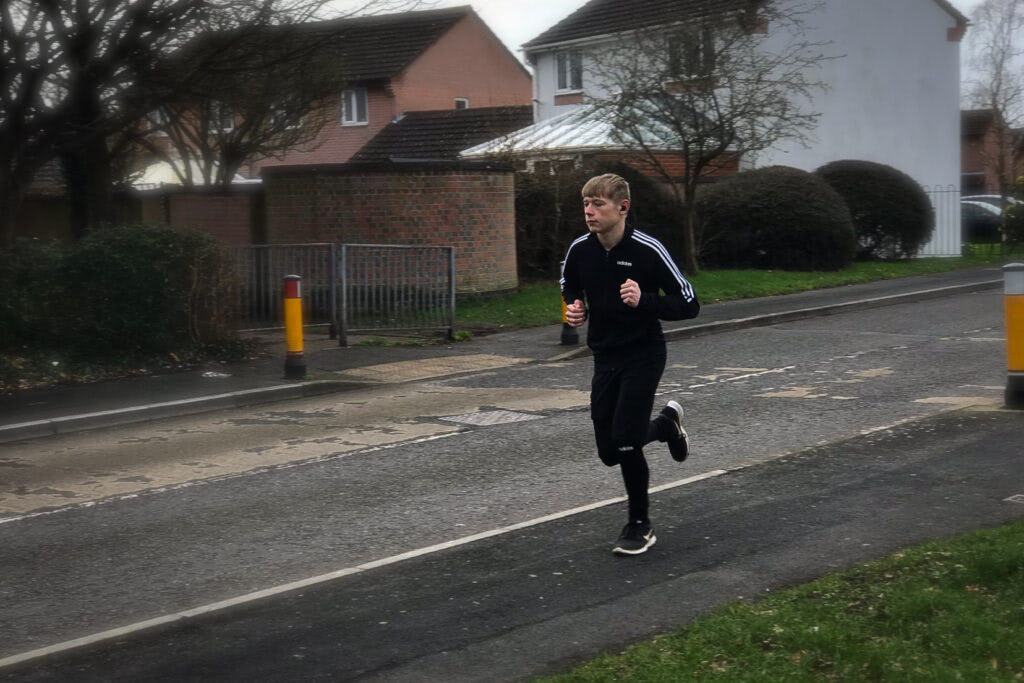 @bartonpeveril Sixth Form College students and staff have raised over £1,000 for local @EastleighBasics Bank, after collectively walking and running 10,000 kilometres over the course… 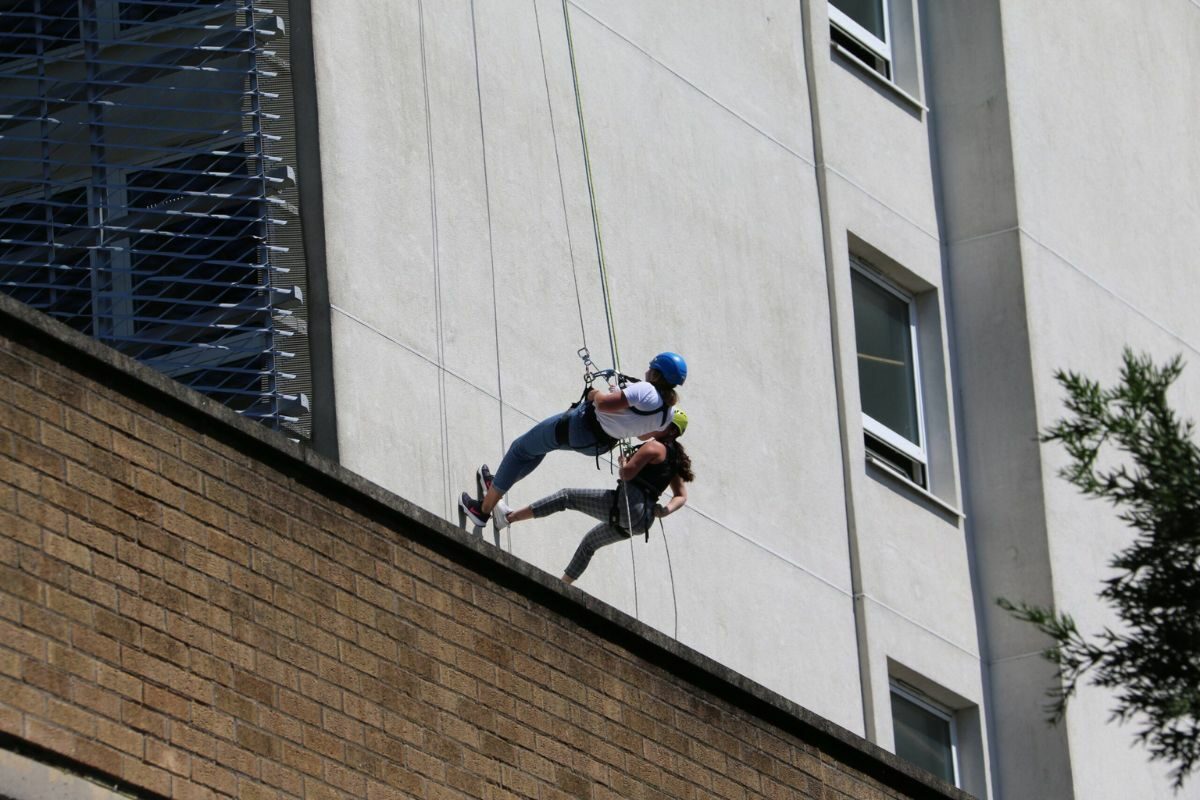 More than 50 students, staff and invited guests took on a daring challenge at City College Plymouth on Wednesday to raise thousands of pounds for… 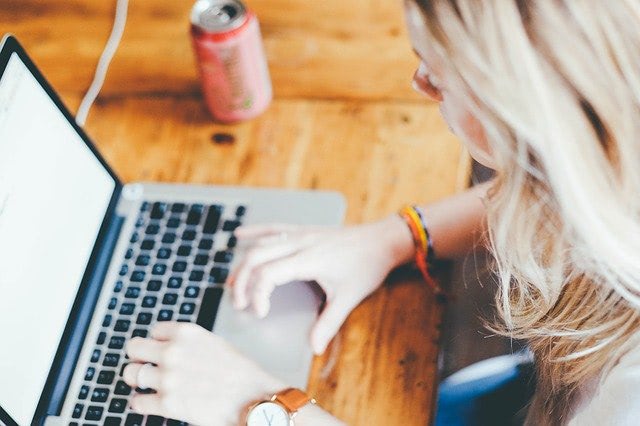 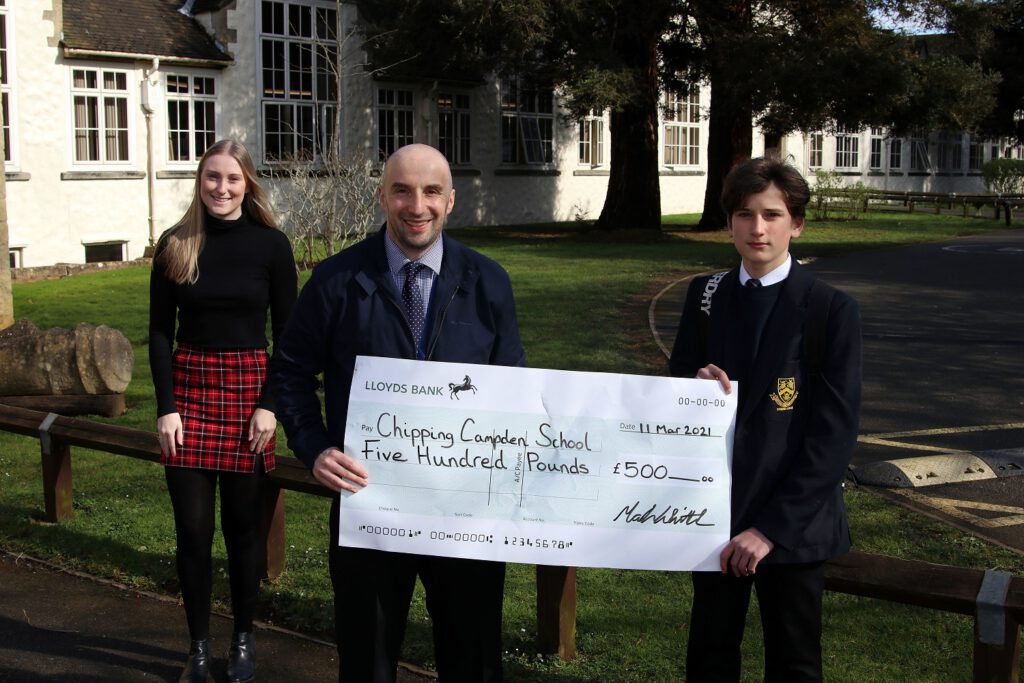 A Cotswolds school has won an apprenticeship knowledge challenge organised by a leading college group against competition from across the Midlands. Chipping Campden School was…