The results of a recent survey, published by the Education and Employers Taskforce, suggests that there’s a misalignment between young people’s career expectations and the reality of the jobs available, highlighting the need for better careers advice.

The study, based upon a survey of 11,000 13-to 16-year-olds, aims to map the ambitions of teenagers against the employment market up to 2020. What is interesting to note is that many of the young people expressed an interest in pursuing jobs that are in fact in short supply.

For example there are 10 times as many teens aiming for careers in the culture, media and sports sector than there are jobs likely to be available. In contrast, fewer than one in 30 young people are considering jobs in banking and finance, even though one in 5 jobs are expected to be in this sector.

It’s important that young people are able to make informed choices about qualifications, equipped with a strong awareness of the labour market that lies ahead of them. We have a responsibility to make sure that the next generation of potential employees gain the right set of skills to give them the best chance of achieving the right job for them.

A lot of concern has been voiced about the potential narrowing of the curriculum, with two-thirds of teachers believing that there’s “too much emphasis on ‘facts’ rather than skills”. At NCFE, we support the idea of a challenging, ambitious curriculum which gives learners a core of knowledge.

However, we do believe in a broad, balanced education, where high quality, vocational qualifications very much have their place alongside academia. For example, the Education and Employers Taskforce survey suggests that a career in arts or sports is a popular choice amongst young people. Therefore, let’s nurture these skills through qualifications in these areas (such as Coaching Sport, Interactive Media, Photography, Health and Fitness) whilst also ensuring young people have a realistic picture of what the future holds.

David Grailey is chief executive of NCFE, the training provider 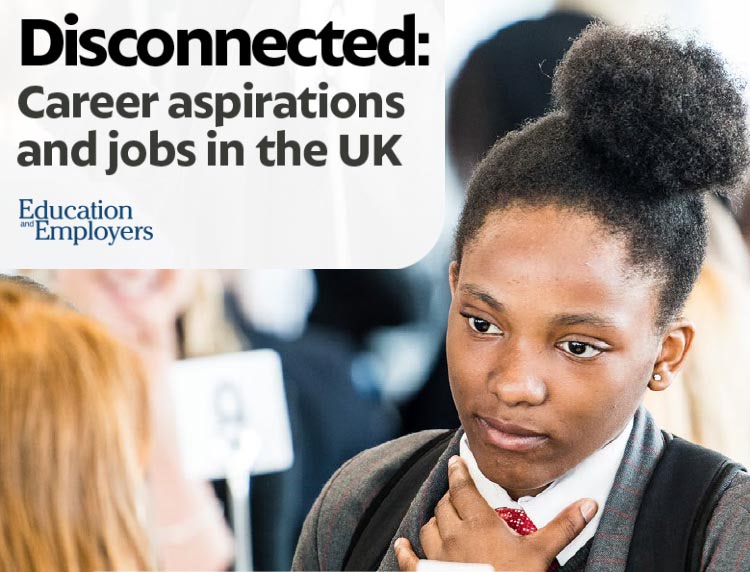 It’s encouraging to see that the latest reports from the Office for National Statistics have revealed a fall in unemployment, suggesting that Britain’s economy may…

Picture the scene: you’re an employer with a vacancy, let’s say an entry-level position. You’ve done everything correctly – advertised in all the right places…