Despite a recent push to increase the number of apprenticeships, and a drive to start valuing vocational and technical qualifications as highly as academic ones, our schools are still failing to inform young people adequately about all the school leaver options out there.

AllAboutSchoolLeavers surveyed 500 teachers as part of its annual research into the school leaver careers market – alongside 210 UK head teachers, 15,200 students, 5,300 parents, and 380 careers advisers – to gain a broad understanding of relevant parties’ knowledge and opinions on school leaver options such as apprenticeships.

The research found that, despite being approached frequently for careers advice, subject teachers display a knowledge gap when it comes to school leaver options. While nearly all of them (97%) know about university options, less than half are aware of apprenticeships, school leaver programmes and work shadowing schemes.

Millie Bowley, a 19-year-old Higher Apprentice, has first-hand experience of this lack of knowledge: she was only given information about university at school, and found that no one could help her when it came to apprenticeships or alternative options. In fact, teachers actively tried to dissuade her from pursuing an apprenticeship.

“University was seen as the only option, and if you didn’t apply, it was because you weren’t clever enough for university,” she remembers. “But I was never enthused by university and could never set my heart on a degree, and I felt disheartened as many of my friends could only rave about courses, when I couldn’t decide what I wanted as a career at the time, let alone a university course.”

Millie also says that entire lessons and meetings were devoted to UCAS and university personal statements, and information material focussed solely on university – there was no time spent on apprenticeships or other options.

“For a while, I didn’t think there was another option,” she says. “When I started doing a little investigation and started asking teachers questions about what I had discovered about apprenticeships, they couldn’t answer my questions and said the options I was looking into weren’t as good as university, but they couldn’t tell me what the equivalent of a Higher Apprenticeship was, to make a judgement or know what they were comparing. I was constantly told I was ‘too clever for an apprenticeship’ by my teachers.”

Attitudes as well as knowledge seem to be out of sync too, in some schools at least. “When I went to collect my A-level results and it turned out I was more successful than predicted, I was told by my teachers that I should go through Clearing or do an open university course – even though I’d already told them I was moving to London to start my Higher Apprenticeship,” remembers Millie. “I’m sure it wasn’t them being unsympathetic, it was simply that they didn’t know enough to support and encourage me. At the time I thought they didn’t care, when it was simply that they didn’t know enough. “

This lack of knowledge and willingness or ability to discuss all available options is particularly concerning when AllAboutSchoolLeavers’ research also revealed that 67% of subject teachers say they their students ask them about school leaver options. 44% say this happens more than once a week, and a further 19% say it happens more than once a month.

Informing young people properly is not only essential for their development and future well-being, but also in terms of creating the kind of varied and skilled workforce the UK needs, not to mention meeting the government’s target of creating three million new apprenticeships by 2020. That’s why AllAboutSchoolLeavers have created a Careers Cheat Sheet for classroom teachers, so they can see all the options for their students at a glance.

A surprising 83% of firms surveyed by AllAboutSchoolLeavers said they think they will be taking on more school leavers than graduates in five years’ time (onto apprenticeships and other school leaver programmes), and even more than ever will be offering apprenticeships in light of the new Apprenticeship Levy. Research released earlier this year, for example, showed that almost two-thirds (65%) of some of the UK’s biggest employers are planning to offer Degree Apprenticeships .teachers should be aware of these opportunities now to ensure their students can make the most of them.

You can access read the The School Leaver Careers Market 2017 for free here, and delve into four years of survey data and analysis, analyse regional variations of core survey data, download individual charts and data tables, and even create your own bespoke research report.

Many head teachers underestimate how often subject teachers – who do not have careers advice training – are asked about careers by students, new research has found.… 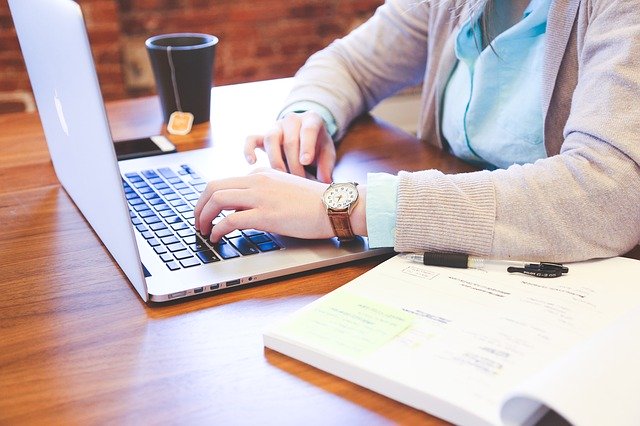 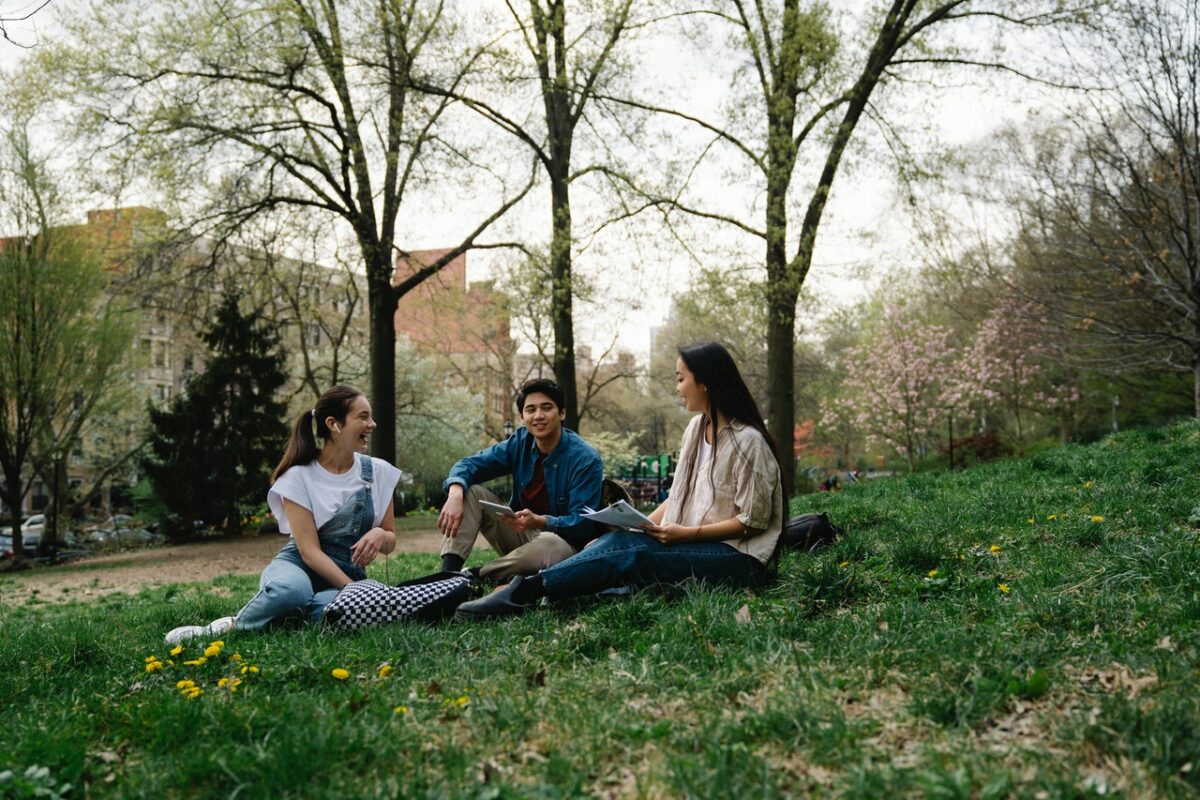 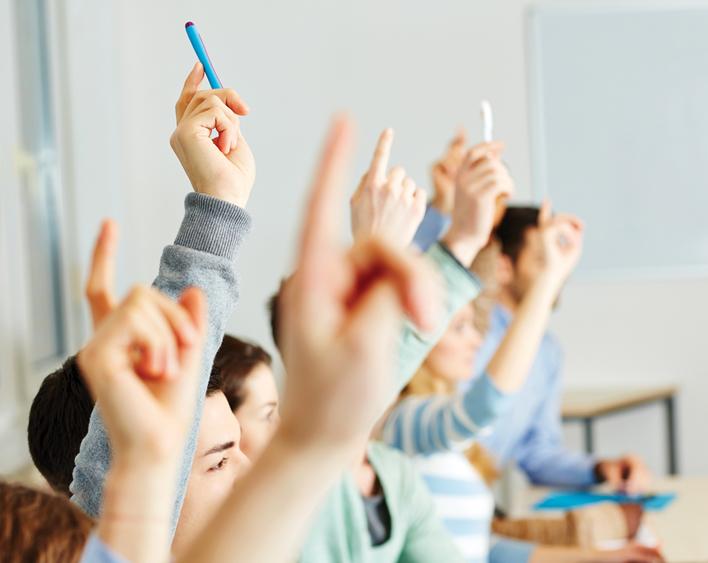 David Cameron is quite right in his ambition to see apprenticeships become “the new norm” for school leavers who don’t go to university. This was…