FE is about to undergo change, an uncomfortable change that colleges are urged to participate in.

The FE East Coast Swing is about to rock’n’roll following the admission by the education minister that it is in a ‘fragile state’.

In layman’s terms this means college finances are stretched, in some cases with excruciating losses. Many in FE believe this to be a funding crisis, the Government does not.

To get this ‘fragile’ situation sorted the Government wants all colleges to take part in area-based reviews. It is not looking to cut current funding, this has already be done, which is why some would say, they are where they are. What the Government have been clear about is that they want funding better managed, with better education outcomes; they want cake.

What has been acknowledged so far is that post 16 colleges, in general, are in a pickle and the ‘fragile’ talks and area reviews give an indication to the strategic mind-set behind recent activities.

Post 16 reviews will be taking place throughout the country with financial efficiency as a primary driver. Collaboration between colleges is being sought comprising a vision on what an area needs as a whole, including provision and greater specialism.

What is being challenged is the whole structure of FE. In commercial enterprise nothing changes without having a clear strategy in place first; when organisational strategy changes, structure follows, with roles and functions being realigned to the new objectives. So herein lies the challenge of the FE collaborative deal.

Change is always unsettling; for staff, for students, for parents, and for the local community; it’s hard to visualise and hard to drive through with so much personal stuff at stake.

On the table as an outcome of the reviews is curriculum rationalisation; restructuring is not ruled out and bubbling in policy background is talk of a specific strategy for technology, more local control and an education emphasis that leads to employment.

Outcomes may lead to Government intervention and that could be significant for some colleges and as a review can be triggered by a proactive proposal it’s worth a college getting involved.

Colleges would be wrong to think this is a chance to pitch in for more money the ‘fragile’ truth is that the Government is not envisaging any more, this is not the purpose of the exercise but they do want support from businesses through local partnerships.

An overall assumption from the area reviews is that colleges will be saving money and thus any change will be funded from future surplus of the savings, local business partnerships and local authorities. Local authorities will be expected to provide money too from their skills budgets so colleges can make the changes.

Examples are already being made across the country; in North East Norfolk and North Suffolk five colleges are collaborating following a review earlier this summer. Between them they were facing a deficit of over £1.3m. The financial challenge was clear but when this was combined with a falling college age population in the area it became a ‘no brainer’ decision to merge.

The same with three colleges in east London that were facing £3m in cuts and accumulated annual losses of £4m they too decided to join forces.

Why colleges need to be involved

Periodic change whatever the institution is always necessary because over time structures become dysfunctional, schizophrenic, given changing demographics, economics and politics. FE change will depend on the catchment areas and collective college demographics and curriculum. Curriculum rationalisation may be part and parcel of the new wholesale design.

Colleges need to get involved to take care of the nitty-gritty implications that comes with change that visionaries tend to overlook; they see the forest not the trees, like the impact on jobs, travel, access, accommodation and recruitment. The latter as Morgan Hunt knows only too well, being a major consideration for any college.

Whole area strategies will be under discussion looking at how collectively colleges can achieve synergies. The emphasis on technology will see technology specific institutions set up where economies of scale can be gained.

Student marginal cost across courses and campuses can dramatically improve finances and indicate where economies can be made.

Compromise will indeed need to be made but getting involved and being part of the FE Boogie-woogie is always better than standing on the sidelines.

Chris Wimshurst is education director at Morgan Hunt, which works in partnership with the FE sector, offering consultancy around recruitment solutions from lecturers to principal level 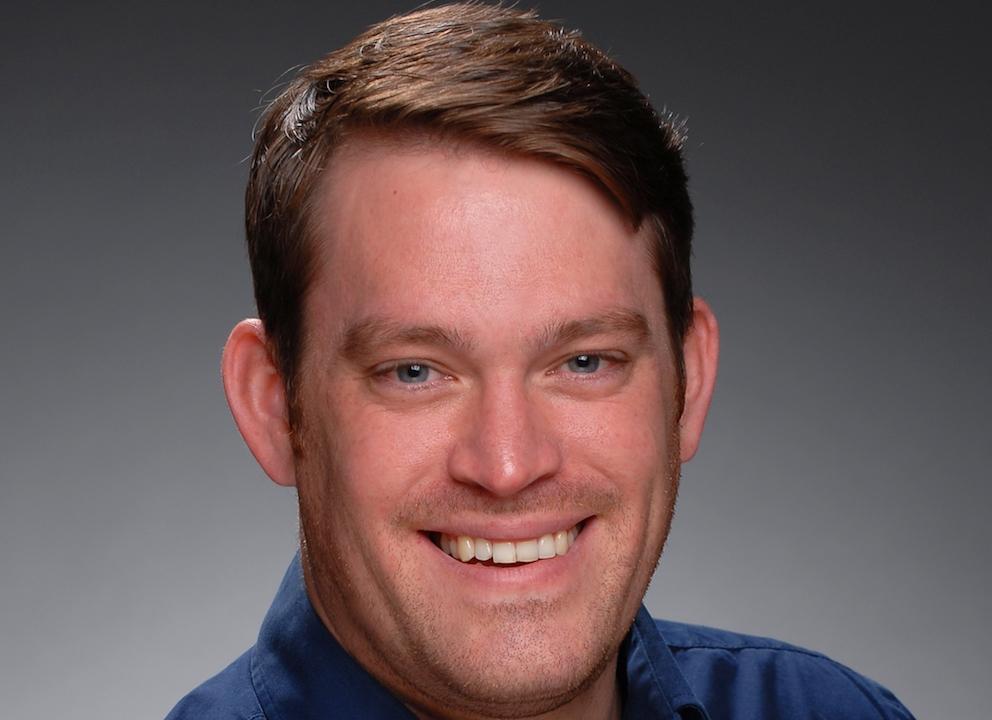 We could probably all think of instances where organisations we’ve read about, heard about or even worked for have undergone a period of rationalisation to… 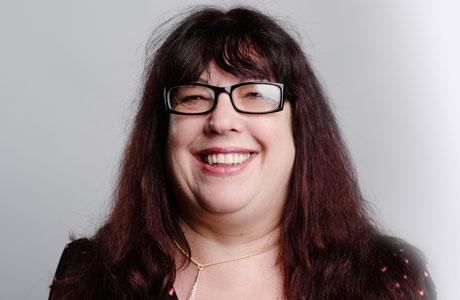 Further education (FE) in England is being strengthened and reformed by UK Government, with area reviews one of the most significant planks in this process.… 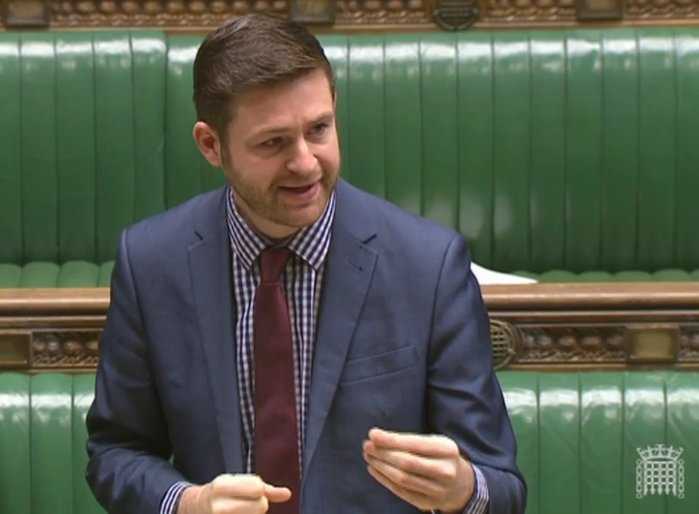 In 2015 the Government set out its approach to restructuring the further education sector, which involves 37 area reviews of post-16 provision. The aim of… 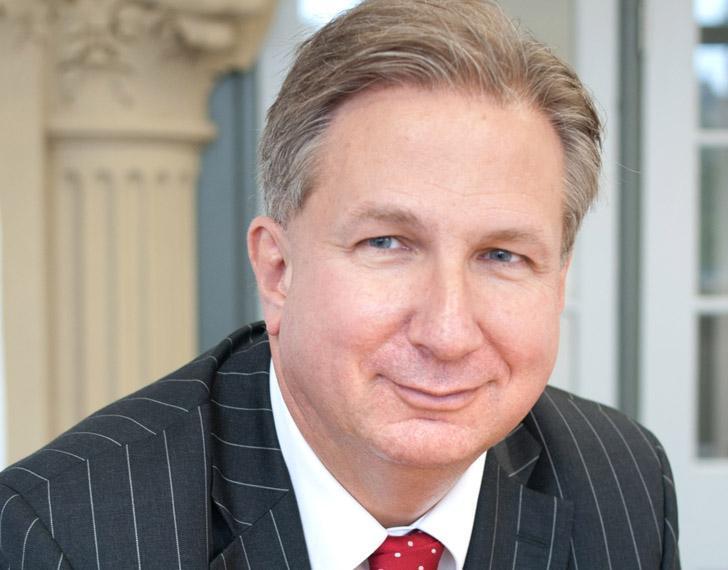