Sir John, who has spent the last five years as chairman of the Olympic Delivery Authority, will join the group later this month.

“City & Guilds looks forward to the huge benefits Sir John’s extensive leadership experience, vision and drive will bring to the organisation at a time when skills have never been more important to the individual, workforce and wider economy.”

Before overseeing the successful delivery of this year’s Olympic Games, Sir John’s has also held CEO roles at National Rail and Costain, the international engineering and construction group.

Commenting on his new role, he said: “I have been involved with the organisation as chairman designate for the past year and I share City & Guilds’ belief in the role skills play in transforming the lives of individuals, in supporting businesses and in driving economic growth at a national and international level. My background and career path has allowed me to experience this first-hand and I am proud to be on board to help the organisation achieve its goals.” 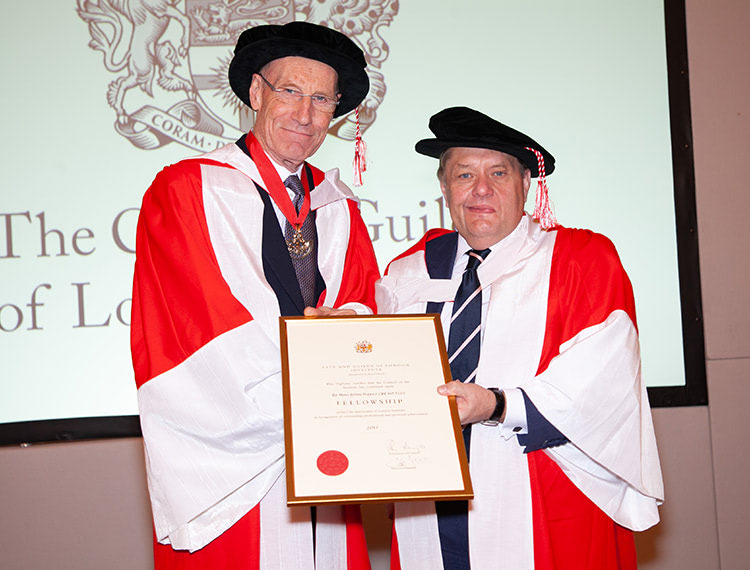 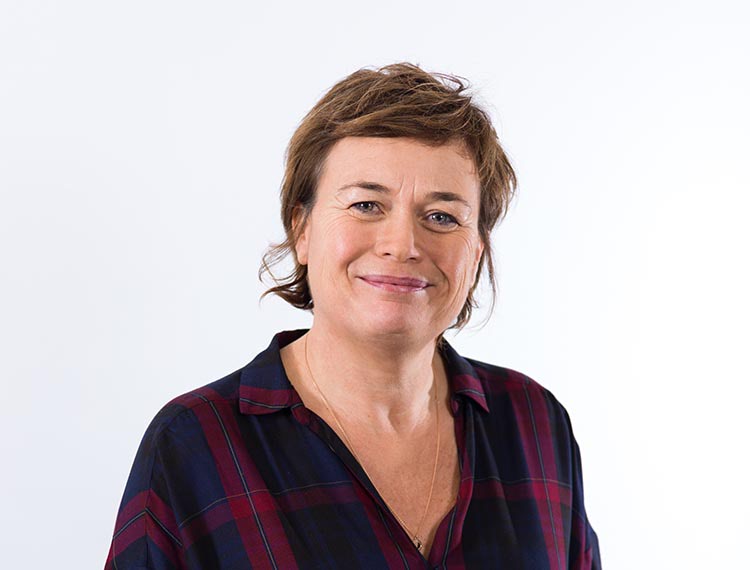 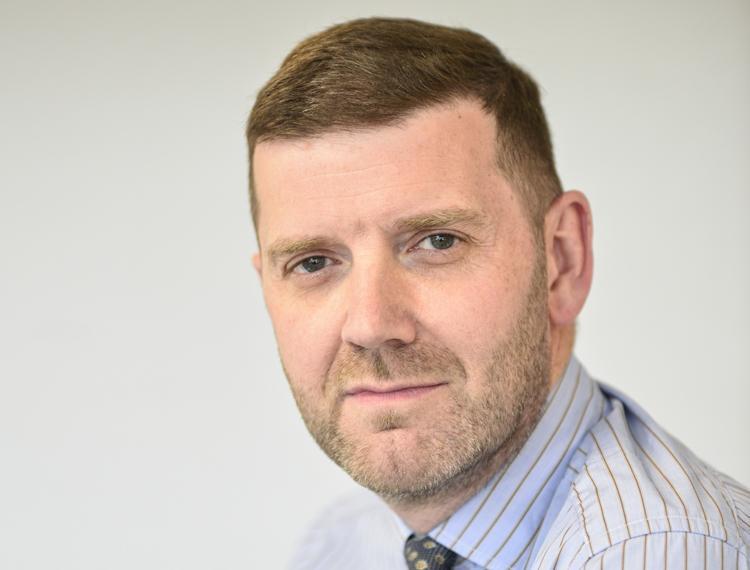 After 12 years @Chris_EJones will be stepping down as @CityGuildsGroup CEO Kirstie Donnelly, current MD of City & Guilds will be taking on the role of interim… 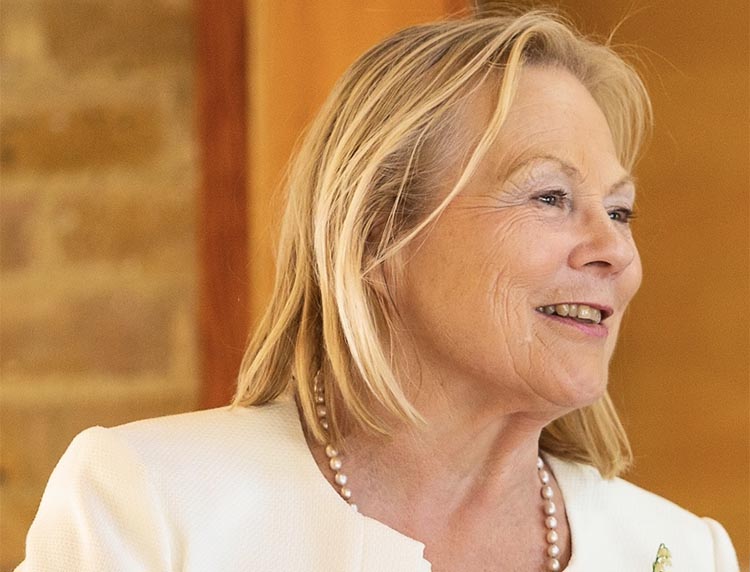 Deputy John Bennett has received an MBE in the New Year’s Honours for services to the City of London and education. John is currently Deputy… 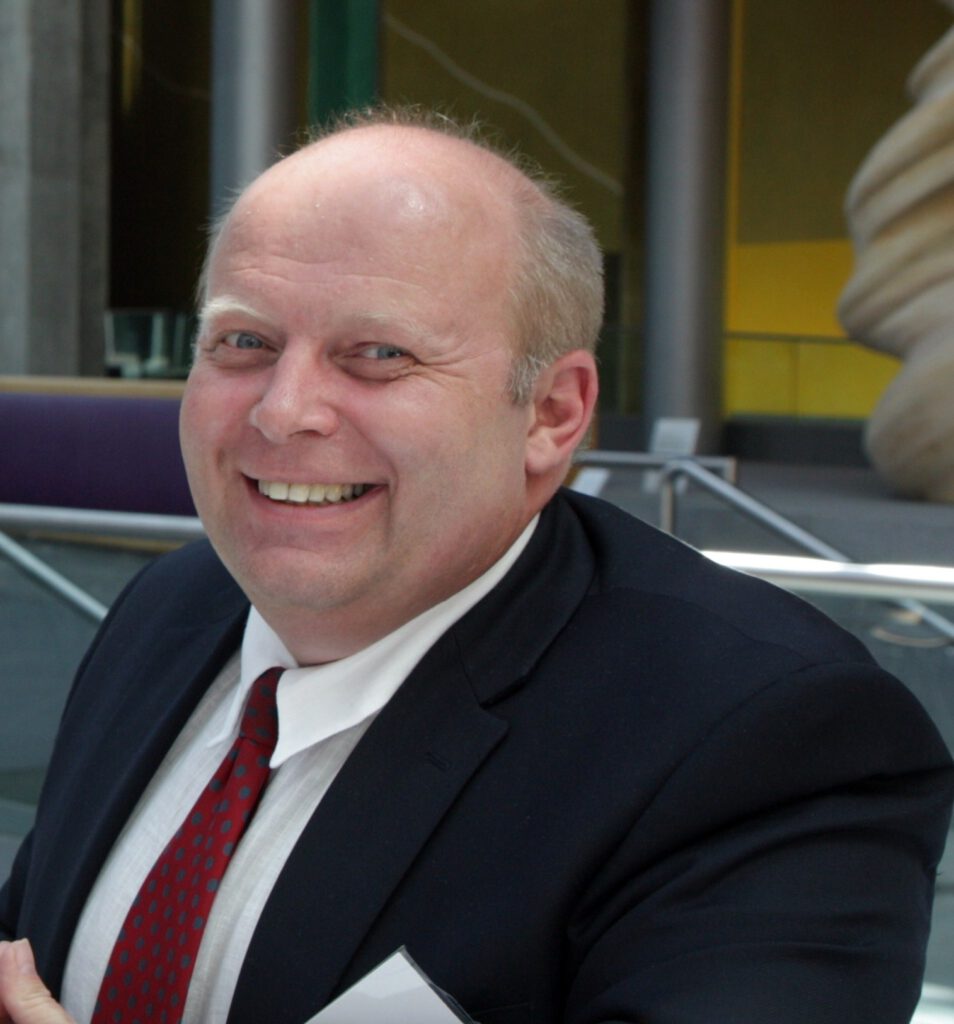