Congratulations to Steve Frampton, who has today (19 Jun) been confirmed as the 2019/20 Association of Colleges’ President.

This year, Steve Frampton and Lesley Davies, Principal & CEO of the Trafford College Group, both ran. Lesley has now withdrawn her application for personal reasons.

Steve Frampton was Principal of Portsmouth College for 13 years before retiring to serve as AoC President in August 2018 – this will be his second and final term. He was awarded an MBE in 2017 for Services to Education.

The President acts as an ambassador for the Association of Colleges and the further education sector, driving policy formation and raising the profile of colleges with ministers and external stakeholders.

Each year a college principal is elected by AoC members to be President. Their term of office runs from 01 August to 31 July, with a maximum two-year tenure.

David Hughes, Chief Executive, Association of Colleges said:
“This is a really exciting time for AoC and for the sector so I am delighted that Steve will be onboard as President for another year. It was a shame that Lesley had to pull out, for personal reasons, and I want to thank her for putting herself forward.

Steve has made a big impact over this last year, bringing with him enormous amounts of energy, enthusiasm and dedication, not least to the Love Our Colleges campaign. I know that he’s got lots he wants to achieve over his final year as President and I look forward to working with him on it.”

“I really do #LoveOurColleges. I have loved being your AoC President this last year and I am thrilled to have the honour for another year. I would also like to personally thank Lesley for a great contest and wish her all the best. She is a great champion for our sector, and I know that will continue.

This has been one of the privileges of my life – we’ve achieved lots but there is still so much more to do. I really am your President, and this really is a partnership. Now the focus is on finishing what we’ve started, securing funding and strengthening our sector.” 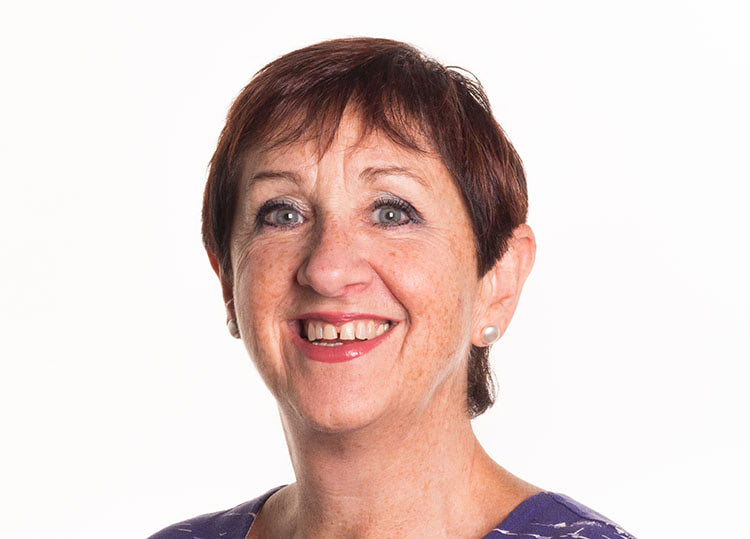 Association of Colleges has announced Sally Dicketts, Chief Executive of Activate Learning, as its next President. She will take up the role on 1 August…

The Association of Colleges (AoC) has announced that Bradford College principal Michele Sutton will be its next president. Sutton will replace Maggie Galliers this August… 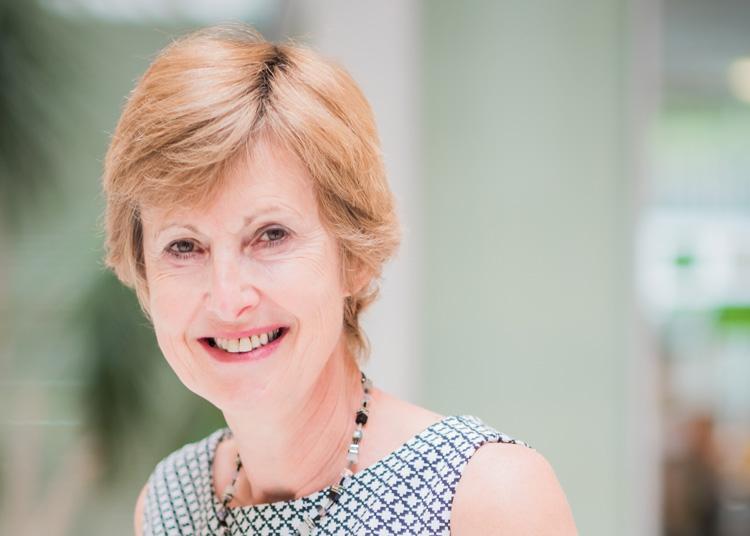 The Association of Colleges (AoC) has announced Dr Alison Birkinshaw, Principal of York College, as its President-elect. Dr Birkinshaw, who began her career in further…

A life-long champion of Further Education, Maggie Galliers CBE, will hope to promote the sector further after becoming President-Elect of the Association of Colleges (AoC). Galliers,…

The principal of Merseyside’s St Helens College, Pat Bacon, has been unveiled by the Association of Colleges (AoC) as its new President. Ms Bacon pipped Cirencester…