Home » Education » A Rethink on Rationality

In his latest hardback (Rationality: What It Is, Why It Seems Scarce, Why It Matters), Professor Steven Pinker reveals considerable scholarship via nine chapters dedicated to the ‘powerful tools of reasoning’.

Chapter titles – there are nine – include, Logic and Critical Thinking, Beliefs and Evidence, Correlation and Causation, and Why Rationality Matters.

Based on teachings at Harvard, each theme might rank among educational institutions as an appropriate model for inclusion in both undergraduate and postgrad courses.

However, occasionally a chapter’s content jars against readers’ experience, as where S1 thinking (fast judgements) complements the application of learned rules labelled S2 (more cautious, thinking twice) – yet without a potential ‘supervisory’ S3 mode keeping the other two in harmony and linking both with unique human memory.

Another interesting titbit in chapter one involves four coins whose faces appear (p44) in the guise of King, Queen, bird, and moose.

Readers are asked to consider the rule ‘If a coin has a king on one side, then it has a bird on the other’ to decide which of these four must be checked to ensure the rule hasn’t been broken.

Roughly 10 per cent of people achieve the right answer: The king and the moose must be turned over. But if one rule has been broken by those working within the hypothetical sovereign mint, why not others, that is, should the Queen coin’s obverse be checked – just in case it too displays a King?

Given the ambiguity of human language, should a rule about the Queen be given, in case she (quite reasonably) insists on appearing on the same coin as her regal hubby?

Chapter One also holds the intriguing Monty Hall dilemma, an exercise made famous by its appearance in an American magazine in 1990.

Behind three doors numbered 1, 2, and 3 are two goats and one sleek new car.

A contestant picks one door, say, Door 3; then the show’s host opens another door to reveal a goat.

Next, the contestant is offered the choice: stay with your original door, or switch. Well, are you feeling lucky?

Thousands of letters followed; most of the PhDs who wrote to the show stated a very smart female columnist was wrong in suggesting the best strategy was to switch.

Now, supported by explanatory diagrams, this is undoubtedly a fascinating article. However, a problem which many professional and confident number-crunchers got wrong seems out of place (p17-22) under the heading of A Simple Probability Problem.

What on Earth counts as A Difficult Probability Problem?

Equally troublesome, I quietly suggest, is the likelihood of this kind of problem popping up during the working lifetime of readers. They’ve probably got a bigger chance of being attacked by a Great White Shark in Hartlepool Marina.

A weighty toolkit for apprentices

As noted earlier, the author regards his core ideas are similar to some skilled tradesperson equipped with a toolkit holding screwdrivers, pliers, chisel, saw and hammer, say, an electrician practicing in the domestic sector.

For Pinker’s cognitive trade, the index (p391 – 412) runs in alphabetical order down forty-four columns, exemplified by the letter w starting Wagnerian operas, war of attrition, conspiracy, and war, and ending twenty entries later with workplace rumours, The World According to Garp, and World Wars.

Themes here seem quirky, and far removed from revision questions for students of electrical theory, viz the number of non-fused spurs which can be used when a 2.5mm squared cable is chosen to spur the device.

How would a student of Rationality plot an appropriate course through the author’s dense collection of findings from the social sciences?

Yes, many of Professor Pinker’s pages do avoid broad philosophical outlooks and read more like a practical ‘how to’ guide than his notes on Joseph Stalin (diminishing marginal utility curves, p183) or Wittgenstein (the fuzzy nature of family resemblances, p98-101); but these technical pages are not for the faint-hearted.

Regrettably, this mode of mathematics has bamboozled so many people statisticians refer to it as The Boy or Girl paradox.

Pinker warns that since conditional probability stirs a ‘endless confusions and blunders’ you need to study lots of examples – you ‘can’t have too many explanations’ of this topic.

Hardly reassuring for newcomers, a procedure handled by experts who themselves are occasionally still pondering over examples and explanations.

Beyond the nuts and bolts of reasoning

Despite Rationality’s rich historic and modern readings, Pinker can only skim a fraction of organisational life as experienced in factories, school, college, and other groups.

Do they need to discuss logical fallacies or regression analysis more than their thoughts on the ‘what’ and ‘how’ of everyday issues?

A manufacturer’s poor stock control may be partly due to the lack of applied algebra, untidy shopfloor layout, inadequate records, or weak communication links between departments.

Rather than recommend general methods at a distance, an equally good approach might be to acknowledge an organisation’s modus operandi as a history seen differently by diverse personnel, and worth discussing in rational detail drafted on the spot.

Even if few institutions are ready to take on board Sir John Harvey Jones dictum to reward the bearers of bad news, his enthusiasm for arranging in-house discussion about employees’ concerns seems worth considering.

What must be avoided is following in the steps of November’s major conference on climate change, a rather low-key affair in Glasgow.

One experienced political columnist – Janet Daley – appeared displeased (Doom-Laden COP 26) by how the fortnight delivered much theorising and prediction but revealed very little time ‘allocated to substantive argument or evidence’.

Broadcast in ‘uncompromising coercive language,’ the relentless content didn’t qualify as news at all.

Summing up the Rationality mission

Professor Pinker and his peer group, having devoted much time to study of Rationality, may correct my remarks with good examples, including an explanation about what they imply to neophytes. And I applaud the book’s honesty on the limitations of statistical methods: even causation, so-called lifeblood of the sciences, can be badly tainted by unexplained social idiosyncrasies (p281).

The author’s closing paragraphs refer to the ‘power of rationality’ to drive both moral and material progress.

Ideally, this declaration would have been accompanied by Pinker deploying a subset of his research as a participative methodology within real organisations, thus helping staff troubled by complex scenarios move towards their own improvement. 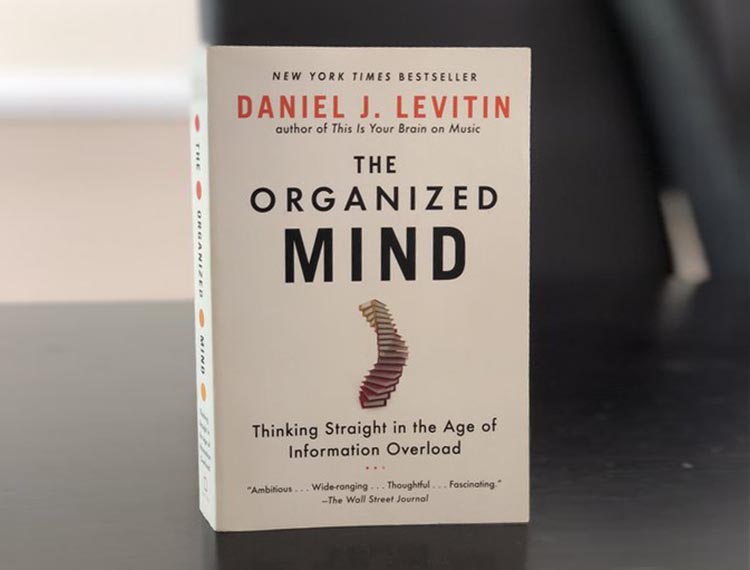 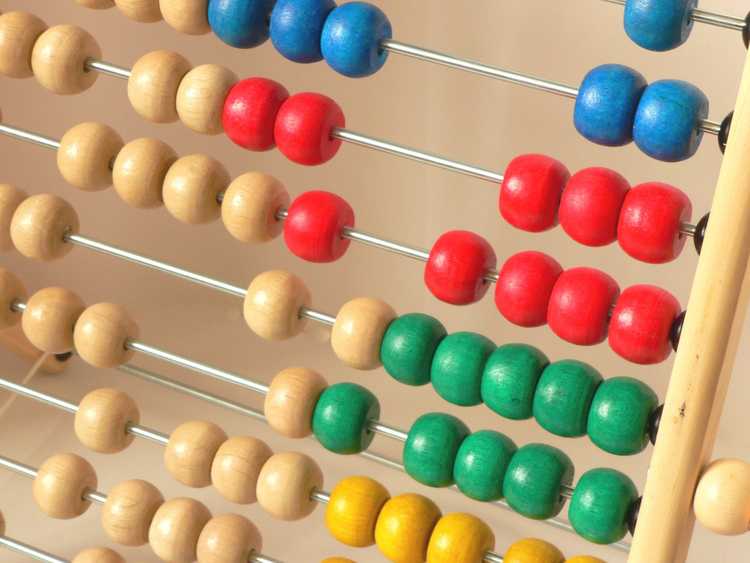 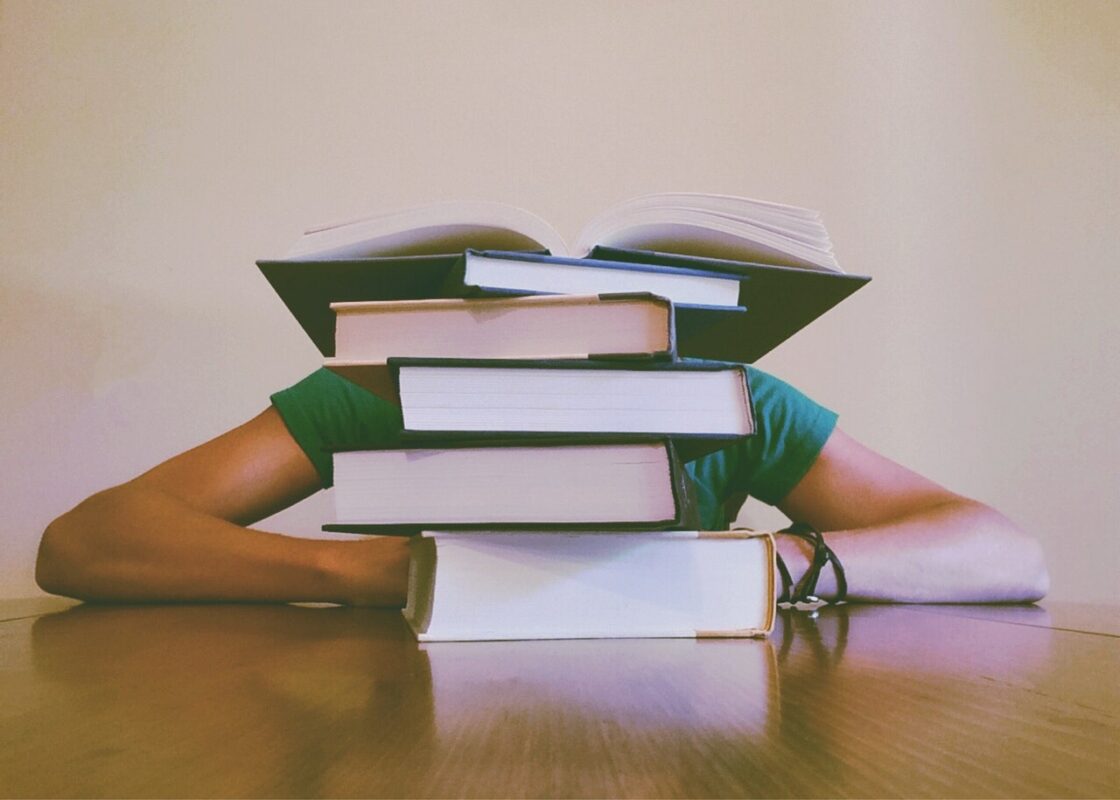 It will not be a surprise to you if I say the number one is bad news in FE. One student on a course, one… 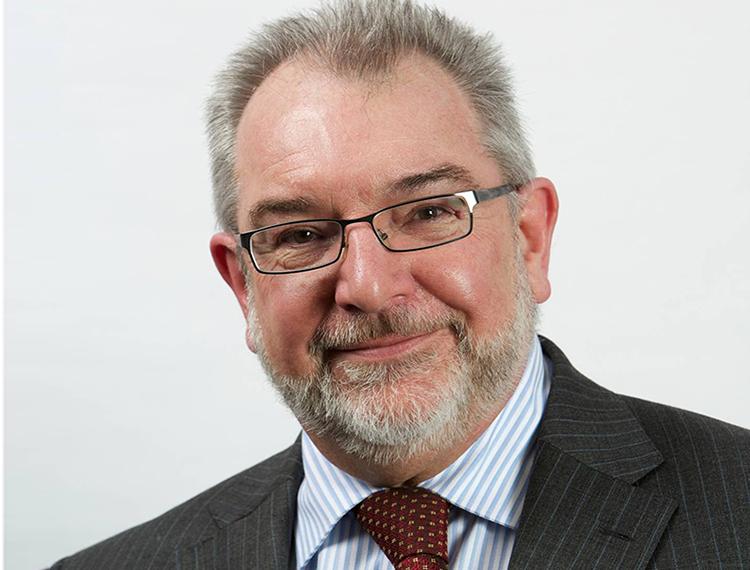 Cash is king, is an often-used statement in the commercial world. And it is true, businesses do not fail because of lack of profit but… 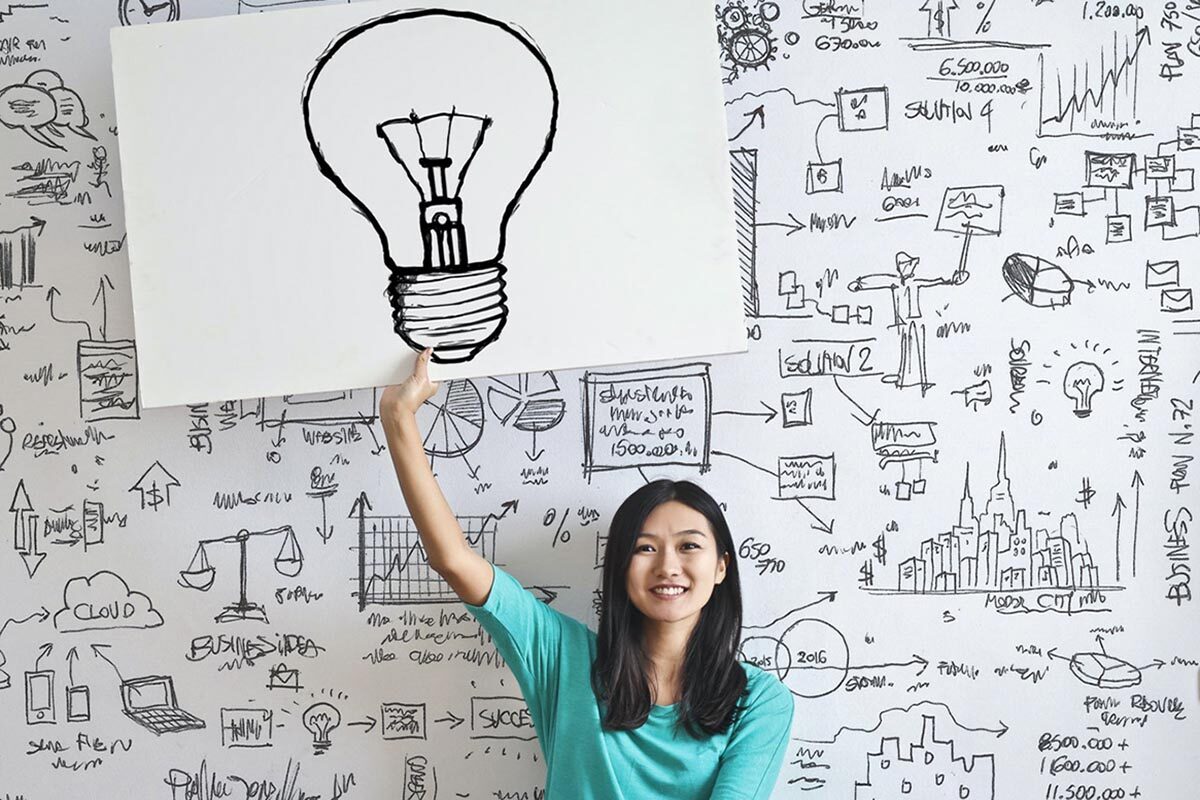 Having conducted original research amongst students and alumni into the difficulties faced by adult learners, Cambridge Marketing College (CMC) has started an initiative to provide…