We are all reeling from the impact of the pandemic, but single parents have been particularly hard hit, says @FrancesParry. If you are running an employment programme you are going to be coming across a lot of single parents as the recession and its impact bites. It is time to think about their unique situation and what good support for them has to look like if we are to avoid a child poverty catastrophe.

The organisation I chair, Gingerbread, has worked for over one hundred years in the interests of single parents and their families – giving practical support and lobbying for systematic change. We were instrumental in the repeal of the Bastardy Act and the closure of the workhouses. Today our mission is no less critical – ensuring a fair deal for single parent families.

Before the crisis over 70% of single parents were working but 68% of them worked in the three lowest paid occupation groups. Since March a ‘perfect storm’ created by: the disappearance of part time work; mandatory furlough; the shut-down of whole sectors and massive gaps in (formal and informal) childcare provision, has left 58% of the UK’s single parents claiming Universal Credit (compared to 10% of coupled families). The situation is dire and single parents and their children are suffering disproportionately. An already parlous situation has been worsened by the DWP redeployment of Child Maintenance Service personnel elsewhere during the crisis meaning that payments are not being pursued.

Today single parents are on a fast track to unemployment. It is no coincidence that the spike in unemployed single parents has coincided with the largest decrease in employment in over a decade and the biggest fall in hours worked since records began.  Both of these factors are driven by part time workers becoming unemployed and single parents, of necessity, favouring part time jobs. Single parents have been further marginalised and disproportionately impacted by government policies that are out of touch, and cruel, like the benefit cap.

Emergency support is needed for single parents who have lost their jobs due to the crisis. Parents are having to make stark choices: cutting back on food; struggling to pay bills and to pay for school uniforms; borrowing money from pay day lenders; and maxing out credit cards. Whilst the Government has put in place measures to assist the economy to “bounce back” it has been curiously blind to the travails of single parents and their families for whom relatively simple policy implementations, such as a £20 a week boost to the child element of UC and child tax credit, would make a considerable difference.

Just prior to the pandemic Gingerbread published research with the Learning & Work Institute, (‘Untapped Talent’) highlighting the challenges working single parents face – challenges which have only been exacerbated by the economic repercussions of the pandemic.

Single parents tend to have fewer educational qualifications than the working-age population as a whole, typically limiting single parents’ rates of progression.

There is a lack of affordable childcare preventing many single parents from seeking better paid roles and blocking in-work progression. 41% of single parents struggle to afford childcare, compared with 14% of parents in couples.

Being consistently in work helps people to escape low pay. Time out of the labour market means single parents were more likely to have ‘work gaps’.

The plight of single parents justifies an imaginative and life-changing response. We should utilise the post-pandemic recovery period as a springboard to dramatically improve single parent employment opportunities and their families’ life chances. We have all had to adopt different ways of working. This is an ideal time to embed flexibilities into our employment systems that work with, rather than against, single parent workers. This is a once in a generation opportunity to get this right.

Such an opportunity would require action from several different government departments and collaboration between them. Let’s start by:

Increasing the availability of part-time and flexible work

Department for Business, Energy and Industrial Strategy (BEIS) should introduce a duty on employers to publish flexible working options in job adverts and give workers the right to take up the advertised flexibility from day one.

Employers should open up more senior level roles with part-time and flexible hours allowing them access to an untapped pool of single parents who have previously been unable to move out of low-paid work.

Department for Work and Pensions (DWP) should loan the upfront costs of childcare for single parents including deposits and the first month advance payment, so that single parents do not need to cover this substantial upfront cost.

DWP should review the operation of childcare payments under universal credit around evidence of payment and the monthly payments being made in arrears.

The Department for Education (DfE) should reconsider the current operation of the 30 hour childcare offer to make it more compatible with the realities of working life including offering this provision throughout the year.

The DfE should urgently review the childcare cap which limits the total amount that parents can receive. This level has not kept up with rising childcare costs and prevents the promised 85% support for childcare under Universal Credit.

The DWP should target career support and advice to single parents at key stages of their children’s lives, when their youngest child begins primary or secondary school.

Numerous jobs will no longer exist post pandemic and several sectors will look very different. New jobs will be created. DWP and DfE must ensure that targeted career support and skills training is made available to single parents so that they can take up these new jobs.

The Government Equalities Office (GEO), BEIS and employers should set up networks for single parents to access information and support in different work sectors and at different levels of roles.

In addition a mentoring programme, which includes single parents as a priority group, should be piloted and evaluated by the GEO along similar lines to their returners programme.

Will the Government grasp these opportunities and make good on this untapped talent? We hope so. It will be a massive, and hugely unfair, omission if it fails to.

Fran Parry FIEP, is the Chair of Gingerbread, the charity for single parents and their families.

Fran has many years experience in the Employability Sector. She is most proud of the work she undertook in the creation of both ERSA and the IEP, chairing both, and raising the profile of youth unemployment during her time as Director at CESI, where she curated the Youth Employment Convention. 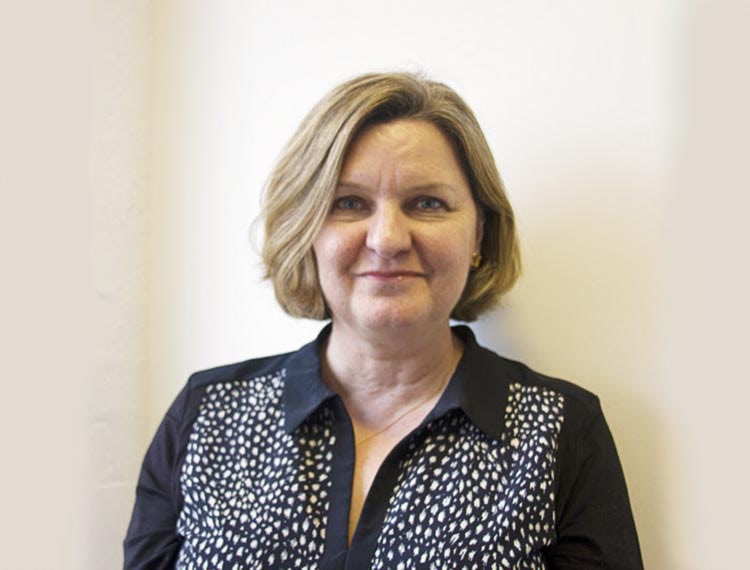 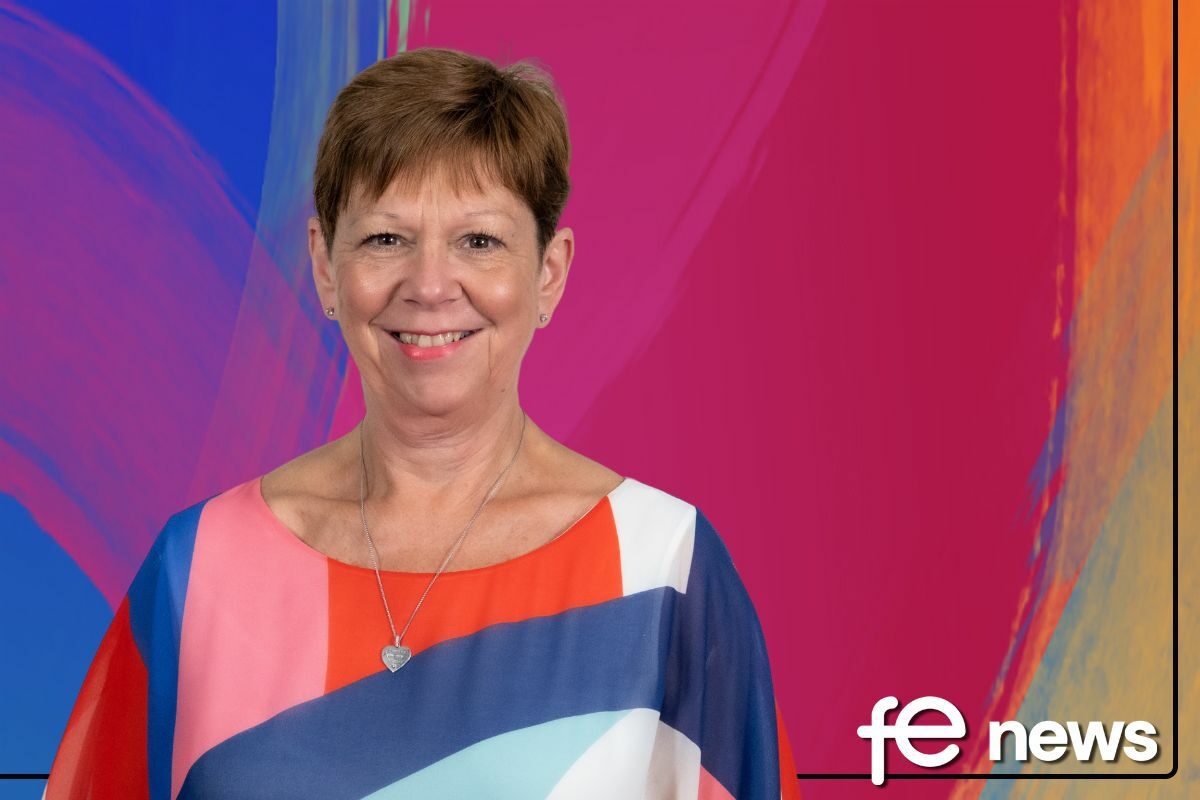 In 2017 a report by ONS shed light on the disparity between single parents and their coupled counterparts in the workplace, with just 71.7% of… 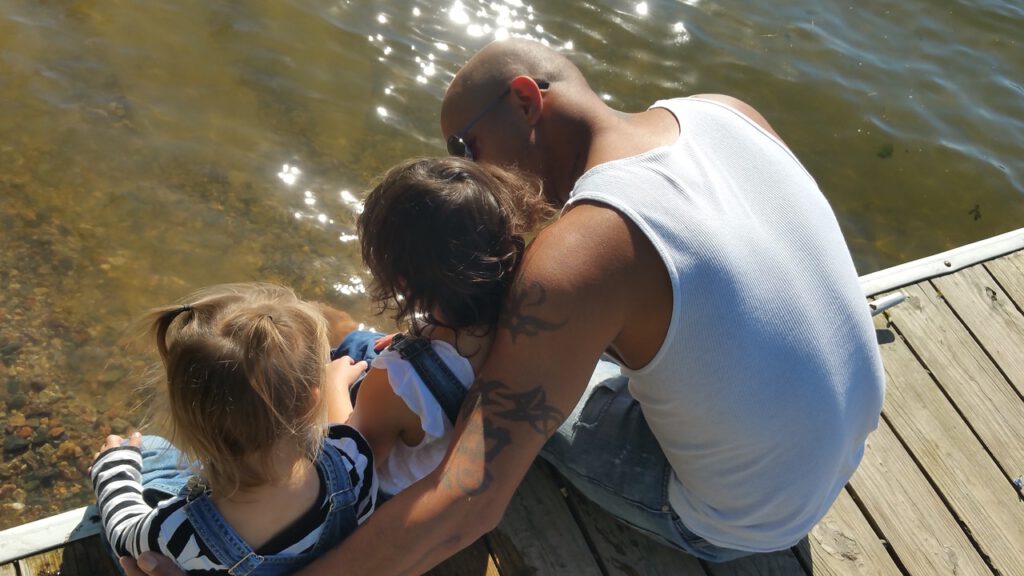 On the second day of ‘National Apprenticeship Week’ Gingerbread, the charity for single parents, is publishing a report which shows most single parents are locked… 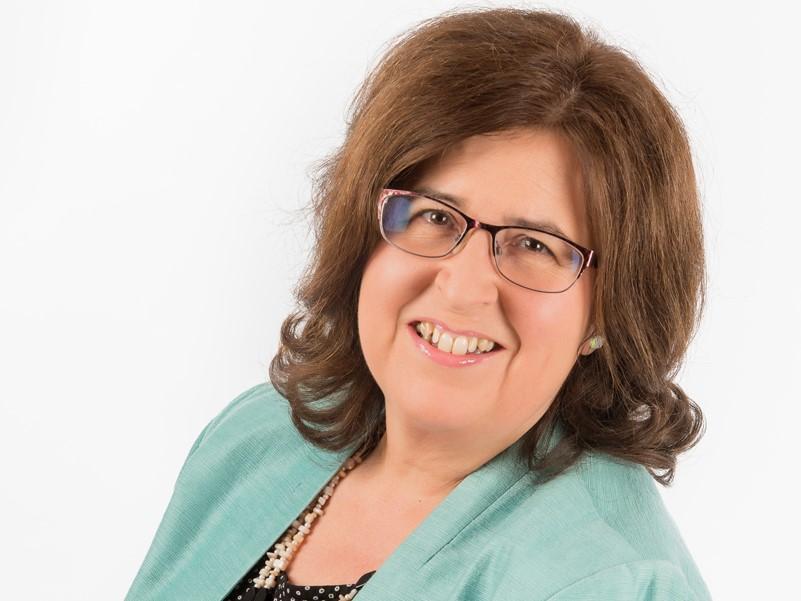 The study, published today [20 November] in the journal Child Development, found children who lived with a single mother before age 11 had lower verbal…