With students returning to University today, it’s time we do something about access to textbooks

Students across the country are breathing a collective sigh of relief as they return to university today (May 17th).

In what has been an extremely trying time for students, much has been discussed about loss of social interaction and practical learning while campuses have been shut down. However, one issue that hasn’t gained national recognition has arguably been the greatest loss of all – access to the library.

Universities were completely unprepared for the pandemic, and had to scramble to ensure their students had access to the digital resources they needed. However, due to the commercial model that publishers have relied upon for years, this was not as simple as it sounds.

Copyright laws meant that university libraries could not just purchase the electronic version of books like you or I would. They had to purchase versions that were specifically for university use. Some publishers responded to this by simply increasing the price of these licenses rather than exploring an alternative model resulting in a price difference of upwards of £500 more for the electronic version than the print version in some instances.

These hurdles made access to vital academic material almost impossible when it became a necessity to introduce complete remote learning for universities. As students finally return after months away, some are having to rush to finish their dissertations and prepare for final exams having not had nearly the same access to material their predecessors did.

Furthermore, only 10% of academic materials are made into electronic versions in the first place, and it is illegal for universities to scan the print versions of whole books they already own.

This places lecturers in a very difficult position as they have to tow the line between making sure their students have access to the right material and avoiding breaking piracy laws. For many, the former is more important than the latter.

According to a study done by Perlego last autumn, more than four in five lecturers admitted to providing their students with photocopied content and downloaded PDFs. The same study also showed that over 50% of lecturers believed their students’ grades were being negatively affected by not having the learning materials they needed.

Like their teachers, students have been turning to pirated material to help their learning. When it’s as simple as typing in the title of a book into google and searching for a PDF as opposed to paying an exorbitant fee for an ebook, it’s easy to see why.

However, this leaves students with low-quality electronic textbooks that are hard to read and make notes on. If universities focused on opening up legal, affordable access to learning material which makes learning easier, everyone benefits – from lecturers and their students to publishers.

The move to an online, aggregated model can help reduce the costs faced by both universities and students and provide more insight into resource use, allowing institutions to create more tailored reading lists and ultimately give their students more support.

This would also benefit low-income students who can’t easily access campus for materials, as well as students who live at home during their studies.

Not only do Universities need to make changes, the Department of Education needs to offer ways to change the current licensing agreement and copyright system.  The pandemic just shone a light on the outdated system and its flaws, proving it is not fit for purpose anymore.

As students return to university, it is vital the education sector doesn’t regress to its old ways. The pandemic has shown that the way students access textbooks needs to arrive in the 21st century.

This would be beneficial to publishers who are losing money to piracy, universities who are being forced to spend huge amounts of money on titles that aren’t being read, and students that need access to the right materials to make sure they get the highest grades possible. 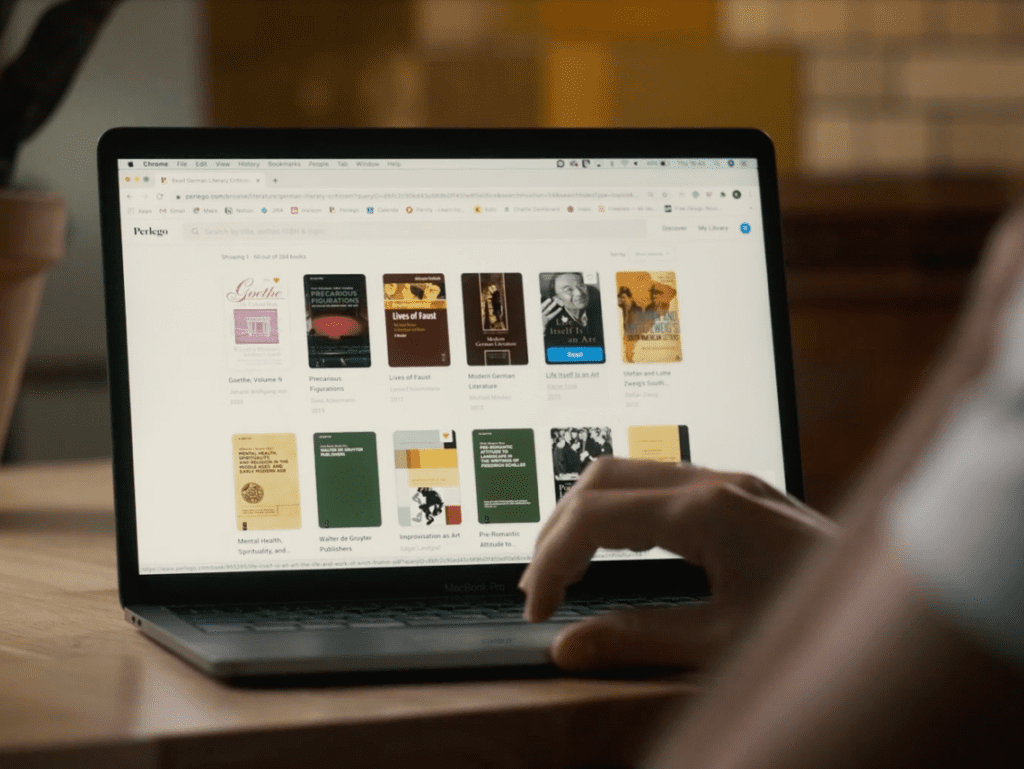 @PerlegoBooks, the world’s largest online subscription service for educational books, has partnered with digital-first university @Arden_Uni to provide all of its students with free online textbooks…

Three more universities sign up as over 50% of UK university students now use Kortext (@Kortext) e-learning materials  The Universities of Wolverhampton (@wlv_uni), Bournemouth (@bournemouthuni) and… 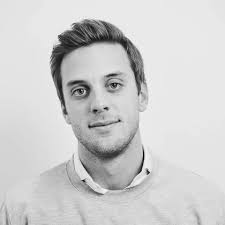 Online learning library @Perlego announces @CambridgeUP partnership  Through the agreement, Perlego will host a range of content from the publishing giant on its digital subscription platform. … 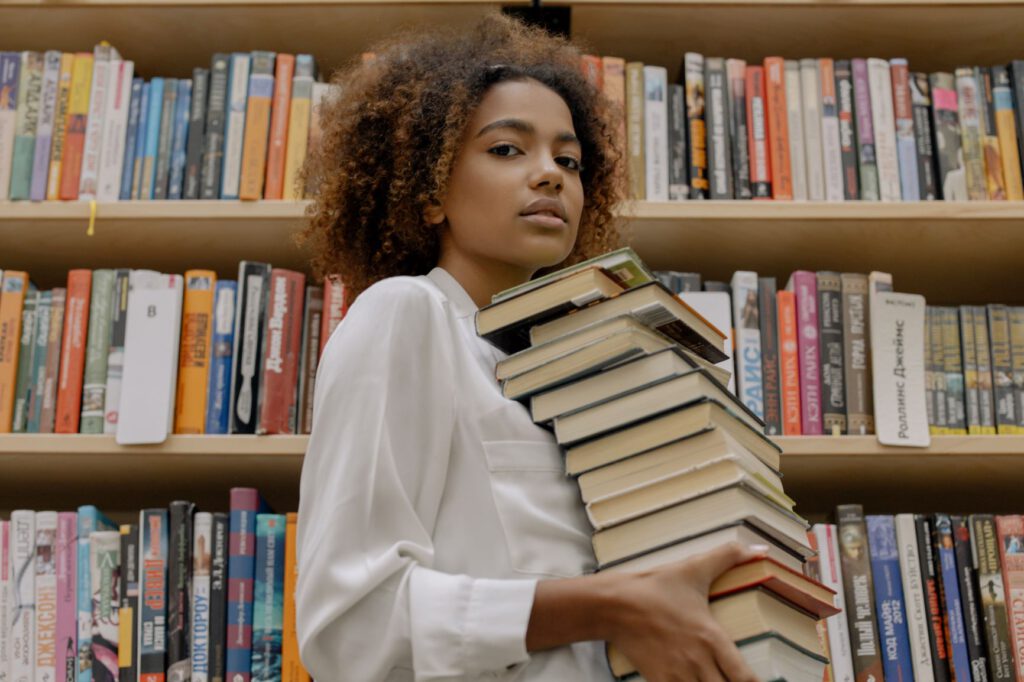 Learning Enablement technology provider,@BibliUSocial, is set to work with leading book, film and music wholesaler Gardners to enhance the accessibility of print learning materials for…

@Perlego, the online library for academic and non-fiction books, has partnered with @Barclays to provide thousands of students with free textbooks. With so many students…