Home » Podcast » Collaboration instead of Competition, AELP’s Mark Dawe discusses the FE System of the future

He then also reflects on his travels around the World. This year Mark has investigated the American, and Australian systems, whilst he also had a good explore of the leading Skills systems in the World when he visited Russia for Kazan WorldSkills 2019.

Let’s this dream big. What could that the FE system of the future be?

We need to talk about the FE system as a whole, because there are lots of players in there, and they all have their strengths. We’re not saying every college is one thing, and every independent training provider is one thing, but they certainly have core strengths across their part of the sector.

So, if I’m generalising, generally, and this is why ITPs are so strong, their employer engagement is incredibly strong. Let me emphasise again, I’m not saying colleges aren’t, but on average, the ITPs are better. They’re focused on those employers, they’re constantly talking to them, right from the managing director down. That’s why they’re so strong in apprenticeships, and other work-based learning.

Then you’ve got the colleges, they’re iconic in each area, in terms of big building, somewhere to go for full-time, classroom-based learning in vocational. Particularly 16 to 18, particularly those foundation tiers up to level 2, particularly LLDD, those are really strong areas.

So, if we take all those bits, then surely we can look at an area and say, “well, how can we bring these together in a positive partnership to make the system work?”

A positive partnership means that people are side-by-side, it’s not a contractual relationship where one is more powerful than the other, because that’s where it goes wrong.

When I was a college principal, I always thought that one of the things that should be looked at, not necessarily for every college in every sector area, is: If you’ve got a great provider, let’s take electrical, JTL, who do a bit of this already, surely the colleges should be having them delivering their electrical and around the country, they can then provide a service to national employers as well.

In every sector you could have one or two big quality providers, these could be independent or colleges, delivering in those colleges. That way it’s going back to vocational centres of excellence or whatever, saying these are the people that are brilliant at this, they’ve got amazing resources, amazing teachers etc, etc.

That’s my view of how it’s collaboration, rather than competition and contractual, but that takes a massive shift in the way the system’s run, and how independent, different parts of the system are treated.

What can we learn from the different education systems across the world?

I’ve had the privilege to be in California, at Russia with WorldSkills, and then Australia, so, I’ve seen it from all angles, in a way.

Obviously WorldSkills is a great place where 60, 70 countries are coming together, so you get conversations about different systems.

The first thing I learnt is everyone’s dealing with the same problem, skills are always considered secondary to academic, but actually are high up on the agenda for employers and the economy, so everyone’s struggling with that.

Quite surprising, in the US and California, they’re quite a long way behind us in terms of developing apprenticeships in particular. They’re very much in the early days of planning a system, their funding systems with federal, state, and how that works is very complicated and different as well.

I think they learnt a lot from us, particularly around our standards, around the levy, things like that, but we certainly took away some things around the relationship with employers over there, and the potential actually for employers to pay, full stop.

Australia was really interesting because I suppose they mirror our system a lot more. They’ve got the TAFEs and FE colleges, they’ve got registered training providers, like ITPs.

The biggest thing I took away from Australia was the vocational delivery in schools. It reminded me of the increased flexibility program that we had here, where schools were paid for a day a week to send kids to college.

When I was Principal of Oaklands College we were doing that, we had hundreds in every week. The schools are saying, actually that one day kept them engaged for the rest of the week. They understood why they had to do their English and maths, things like that, because they were doing their bricklaying and needing English and maths as part of that program.

In Australia every child has the opportunity to access that sort of program, it’s brought into the school often. I was getting the feeling that was the best form of careers advice you could get, because all these children were going out to different employers, experiencing the workplace as part of their program, all coming back and talking to each other about their experiences.

Not only was there some learning there, not only was it what they keep calling soft skills, and I want to call meta skills, you know the key skills about work, they were getting those as well. It was engaging them in the rest of their curriculum, and it was giving them the best careers advice they could get. That was the big thing I took away.

The other big thing in Australia is they don’t have exam boards or assessment organisations. Each training provider issues a certificate. So, there is a sort of set standard, but it is assessed by that training provider. There’s a bit of checking, but not really, and I think that’s dangerous.

You might say I would say that having run an exam board, but actually to have a quality mechanism sitting over all providers I think is quite important. So that was one we were giving to them, in a sense, and I think there is opportunity there. 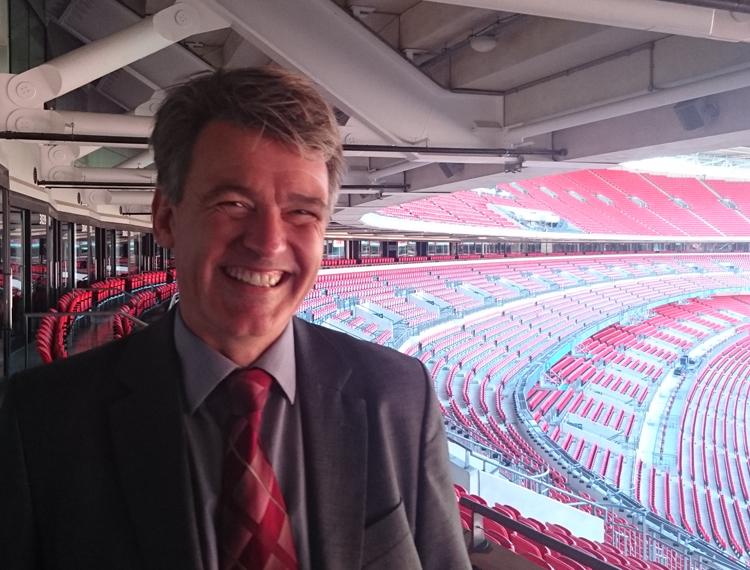 Here is podcast number 3 that we recorded with Mark Dawe, Chief Executive of the Association of Employment and Learning Providers (AELP). This episode Mark…

For the third consecutive year, the market share in training apprentices for employers has remained unchanged with independent training providers (ITPs) responsible for the delivery…

“Colleges and independent providers still bear the scars of former battles, but the outlook is positive for improved relationships, according to a college principal.Speaking at… 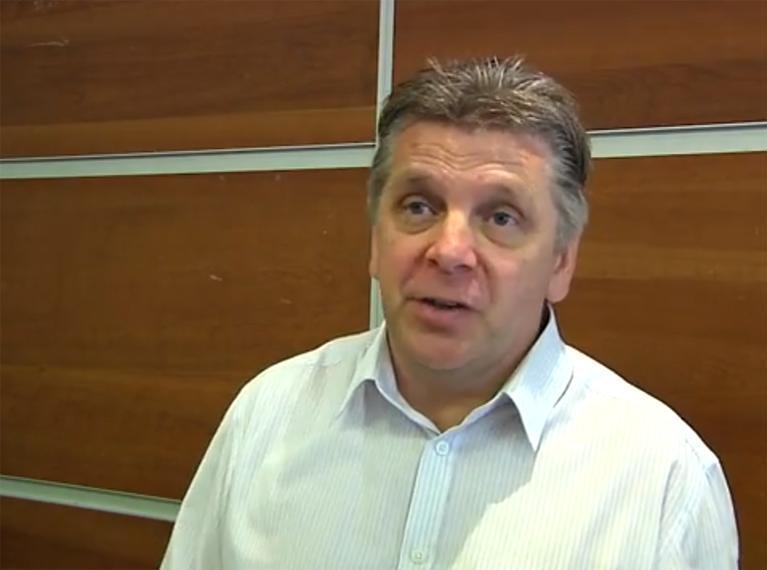