@FENews caught up with @WorldSkillsUK CEO Neil Bentley Gockmann and @NCFE CEO David Gallagher to talk about the Centre of Excellence and the potential impact on the FE Ecosystem.

Neil explains that the CoE is not just for Skills competitions, but for the whole FE system. It is like bringing the Team UK Olympic team to deliver PE in schools, the High Performance Skills Coaches are the Training Managers from Team UK, working with groups of Educators and Senior Leaders.

Initially this is in colleges, but also in Training Providers in the future, to help deliver excellence and raise quality in curriculum delivery.

After initial research from Oxford Univiersity and Skope, which highlighted the need to move from Competence to Excellence, David and Neil explained that they looked at other WorldSkills nation’s Centres of Excellence and explored how this could be adapted to help the entire FE and Technical education system in the UK. They particularly looked at South Korea and the Russian Centre of Excellence, particularly how they positively impacted their entire Technical Education system.

We then explore the longer term plans for the CoE and the partnership between NCFE and WorldSkills UK. Particularly improving the quality of delivery and helping the UK levelling up or social mobility with learners.

At the moment the CoE has a pilot of 20 colleges and 35 colleges as a part of the WorldSkills Innovation Network, but Neil and David explain how this three year project will then expand into a provision for both providers and colleges.

We then discuss the upcoming FE White Paper, and how the Centre of Excellence model could be interesting for Gavin Williamson. 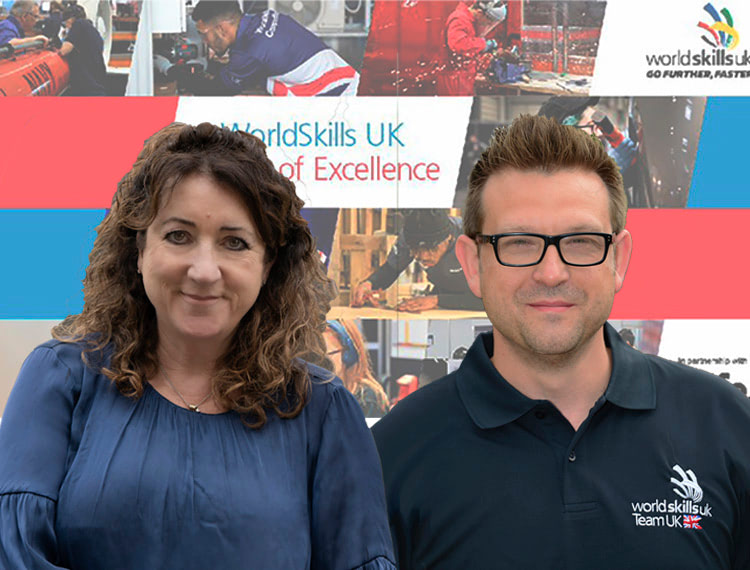 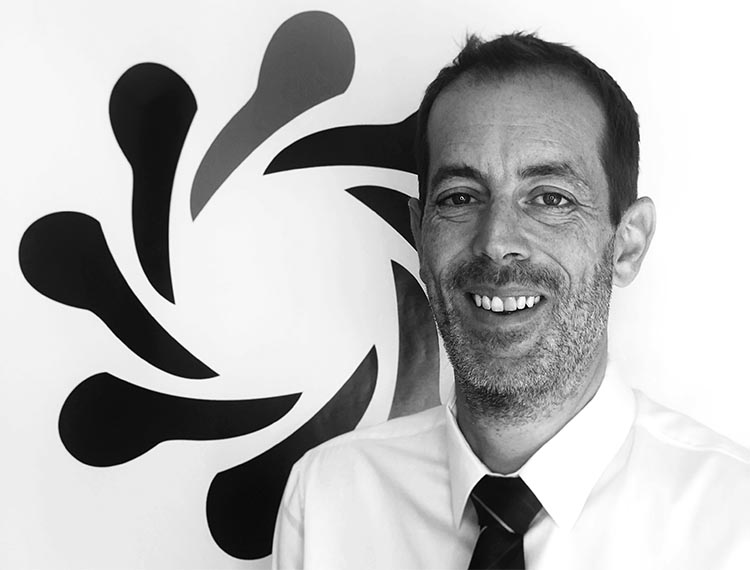 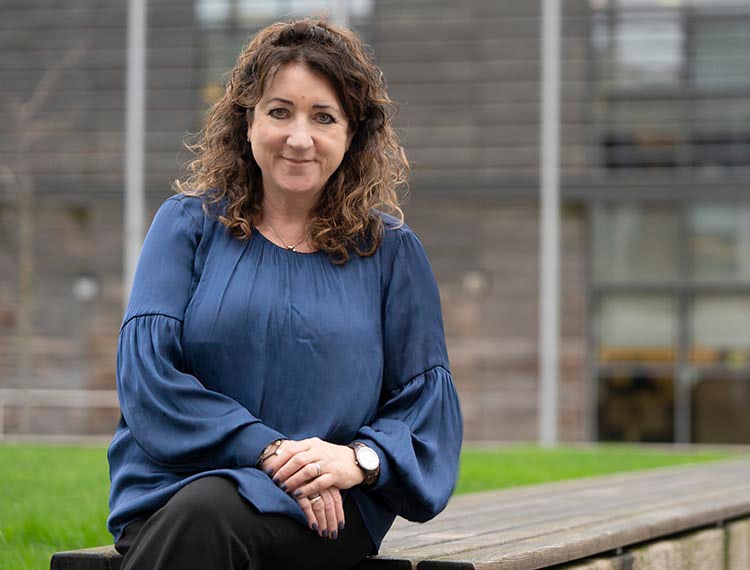 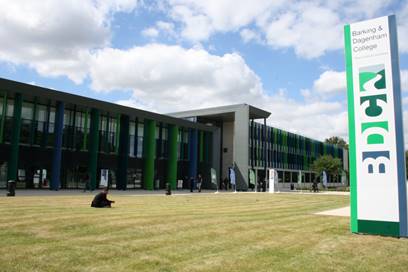 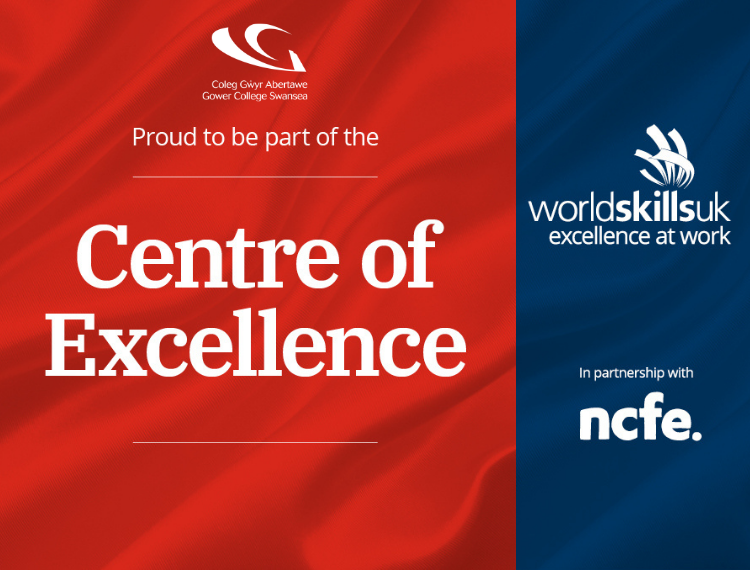 @GowerCollege Swansea is to get a world-class skills boost after being selected to join an elite training programme. The College is one of 12 leading…

Where is this show? Share a little biographical information to fill out your profile. This may be shown publicly.