Home » Podcast » What do large employers want from skills policy and apprenticeships?

Listen to the full discussion here:

The podcast explores what it is like for two large Apprenticeship Levy Paying employers to work with England’s skills-system: colleges, training providers, awarding organisations and government bodies. Sharon and Lucy give a frank assessment of the apprenticeship reforms and make suggestions of how the Levy could be improved for both large and small employers in future.

The NHS in England employs 1.2 million staff. Each NHS Trust, which operate as quasi-autonomous business units, can employ up to 15,000 people in a particular geographic area. The Apprenticeship Levy paid by NHS England is in excess of £200 million.

Meanwhile, the iconic brand, Coca Cola, employs over 4000 staff in the UK. Both these major employers — public and private — have a huge stake in ensuring that the country’s education and skills system works efficiently and effectively.

“I cannot understand why IfATE is not allowing entry-level apprenticeship roles like Level 2 in Business Administration, unless it is because they know the numbers will be huge, meaning less surplus Levy to use.” 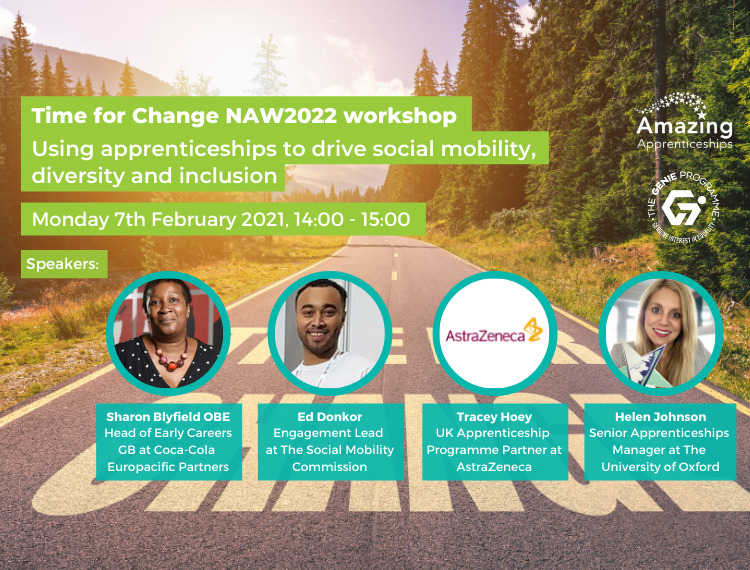 The free-to-attend social mobility, diversity and inclusion session for employers and training providers will be streamed live during National Apprenticeship Week. Introduced by Anna Morrison…

The Association of Employment and Learning Providers (AELP) is delighted to announce that under the auspices of Health Education England (HEE), 62 NHS Trusts have… 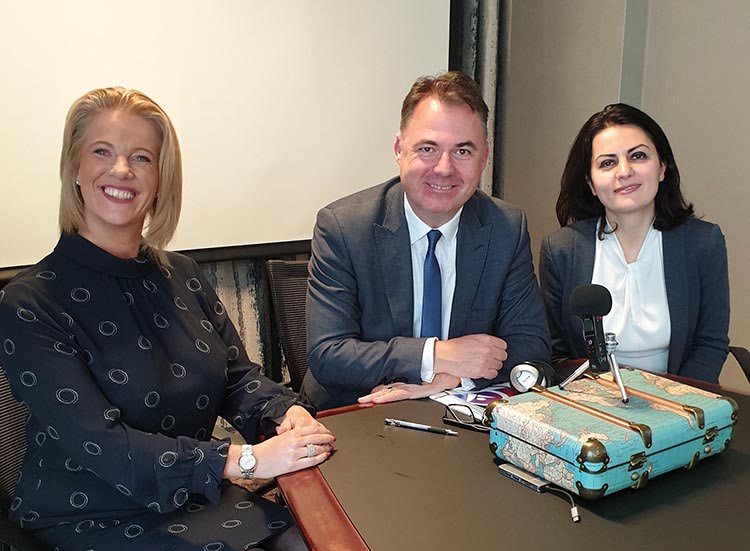 This week on #SkillsWorld, Tom Bewick, Charlotte Bosworth and Chinara Rustamova tackle the issue of England’s apprenticeship reforms. 6 years on since the publication of…