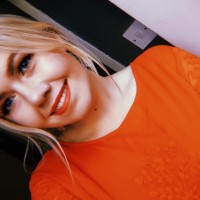 @RSComponents has conducted research which reveals the state of education technology #EdTech in the UK, its impact on everyday learning and whether there is enough investment.

Shockingly, the ‘State of EdTech’ report reveals that over a third (37%) of teachers have spent an average of £40 out of their own pocket on tech supplies for students to aid their teaching efforts.

Half of teachers (50.8%) are confident they know what EdTech means, but although 4 in 5 teachers (79%) are now using technology in almost every lesson, more than 1 in 10 (14%) teachers have never even heard of EdTech.

Even though a third of teachers (36%) have heard of EdTech without knowing what it means, two thirds (66%) of teachers believe they don’t receive enough funding for EdTech, even if not all of them are quite sure what it is.

Over half teachers said they don’t feel they receive enough training on how to use EdTech in the classroom, emphasising the need for more funds and training.

Has there been an increase in the use of technology in classrooms?

Where classrooms were once dominated by blackboards and textbooks, the research conducted by RS Components reveals that there has been a steady rise in the use of technology over the years, with almost 4 in 5 teachers (79%) now using it in almost every lesson.

In fact, regular use of technology in the classroom has more than tripled compared to 10 years ago, when only 1 in 5 (20%) teachers were regularly using technology to help aid their teaching.

Not only does the use of technology in classrooms make lessons more engaging, they can also help students to learn at their own pace, with most apps allowing for individualised instruction. Using apps in the classroom also allows teachers to support students who need more attention, whilst more independent students can work at their own pace.

Technology is likely to already be a huge part of school children’s lives in 2020. Previous research by RS Components reveals that parents begin introducing technology such as gaming consoles, iPads and shared computers to children as young as 6-8 years old. With this in mind, using technology for learning will seem natural to a class of digital natives, and will prepare students for the future world of work where technology continues to play a major role in learning and productivity.

How many teachers are aware of EdTech? 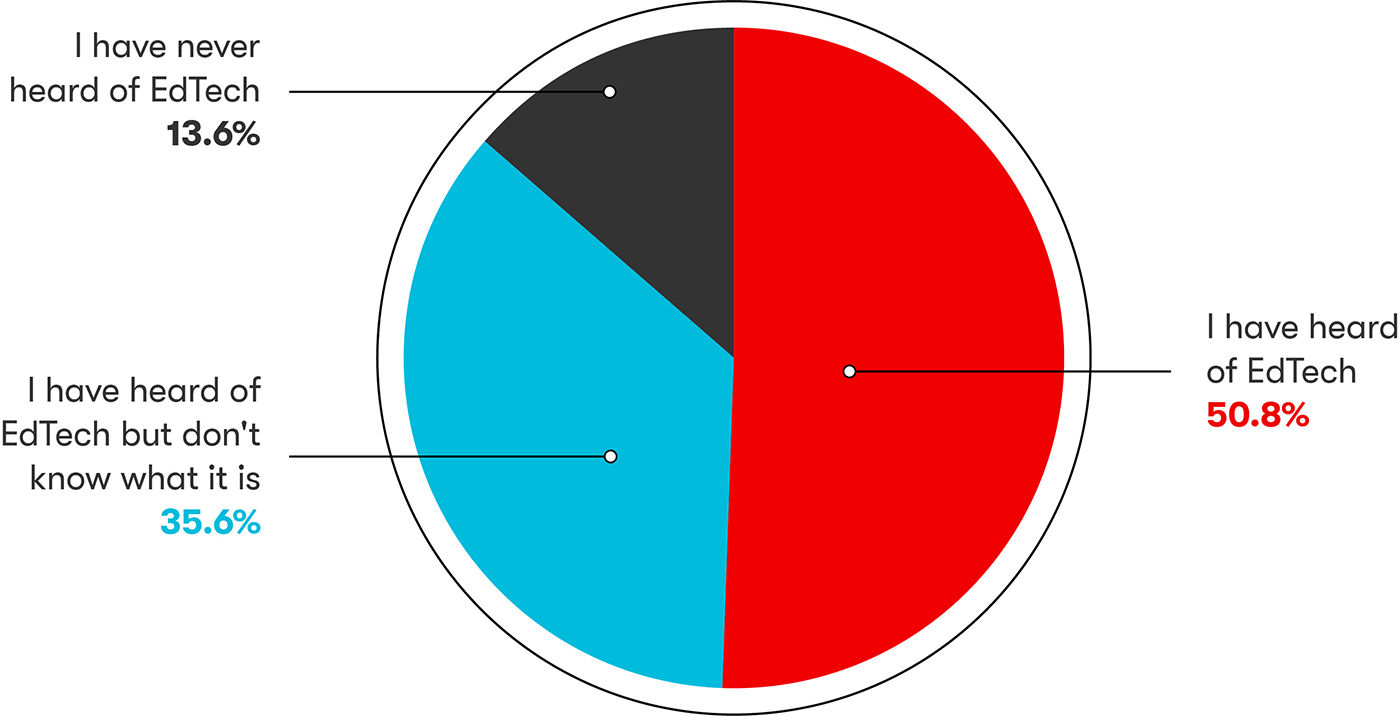 Educational technology, or EdTech as it’s also known, is described as the use of technology to facilitate learning and improve performance. In our technology-driven world, it’s no wonder that apparatus such as apps, tablets and software are being used to augment learning in schools. But how many of those working in the education sector actually know what EdTech is?

Sector News
Fortunately, there are ways to manage the stresses and strains of bein

Sector News
Culture at your fingertips from homeAcross the UK, arts organisations,

Sector News
68,000 people all across the globe are learning about coronavirus via

The report by RS Components revealed that more than 1 in 10 (14%) teachers admitted that they’ve never heard of EdTech, with 36% of teachers surveyed saying they have heard of it but don’t know what it is, suggesting that many teachers may be struggling to adapt to a new, more modern method of teaching.

Currently, a lack of training in using these new technologies is resulting in schools investing thousands of pounds into EdTech that fails to reach its full potential - and with cuts to school funding continuing year on year, schools simply can’t afford to be wasting their budgets. According to the research conducted by RS Components, 3 in 5 (60%) academy school teachers said they don’t think they receive enough training, with over half (54%) of public school teachers agreeing with this statement.

This begs an important question - how can the teachers of 2020 be educating our children using these new technologies, when they’re not receiving the training on how to use it themselves?

RS Components works with and supports a number of schemes and initiatives to support the development of tomorrow’s engineers and entrepreneurs, in order to ensure that both adults and children alike benefit from an education in using technology. One such scheme is Codingschule, an extracurricular school which teaches children, adolescents and adults how to code and encourages more girls to pursue careers in engineering - filling the gaps in the current curriculum in Germany.

How well-funded is EdTech?

Despite cuts to school budgets up and down the country, teachers surveyed in the research conducted by RS Components believed that their school had still received new, or significantly improved, versions of a variety of tech over the past three years, with more than half of all teachers citing improved learning apps (56%) and desktop computers (54%) in the classroom.

Learning apps were revealed to be the most well-funded form of technology in classrooms around the UK, with technological software (17%) emerging to be the least well-funded, suggesting that full-scale implementation of software for activities such as coursework, assessments and referencing, are a long way off yet.

Are teachers plugging the gap?

In some cases, lack of funding is so extreme, that teachers are having to plug the gap themselves, with 37% of teachers spending on average £40 of their own money on tech supplies for students.

The top subjects that teachers have spent their own money on resources for:

However, in spite of concerns surrounding funding, a £10 million UK government strategy for EdTech was launched, only last year, which promises to reduce teacher workload, boost student outcomes and help level the playing field for those with special needs and disabilities.

With increased funding and training for teachers on how to use these technologies in the classroom, EdTech can continue to be utilised to improve the learning of school children.

A spokesperson from RS Components comments:

“With 4 in 5 teachers using EdTech in almost every lesson, it is clear that funding for technology in schools is vital to the modern teaching experience.”

“However, it is concerning to see that over half of public school teachers, and 3 in 5 academy school teachers, don’t feel they receive enough EdTech training, as this makes any technology much harder to effectively utilise in the classroom, potentially wasting government resources."

“Only a third of teachers at public schools believe there is enough funding for EdTech, while 37% of teachers are actually spending their own money on supplies for students, meaning a lot of teachers are compelled to bridge the gap that budget cuts have left in EdTech.”

“While EdTech is therefore well integrated into the current curriculum, more support is required, whether that be from public funding, or tech companies looking to inspire the next generation.”

Survey research was conducted by Censuswide on behalf of RS Components. 250 primary and secondary school teachers in the UK were surveyed between 11.11.2019 - 18.11.2019. Censuswide abide by and employ members of the Market Research Society. All survey panellists are double opted in (with an opt-in and validation process) in line with MRS and ESOMAR standards. Global industry EdTech data was gathered from Crunchbase in November 2019. Over 3,250 companies listed under the category ‘EdTech’ were analysed.

Sector News
Fortunately, there are ways to manage the stresses and strains of bein

Sector News
Culture at your fingertips from homeAcross the UK, arts organisations,

Sector News
68,000 people all across the globe are learning about coronavirus via

Sector News
Stakeholder engagement and effective consultation with employers are a

Sector News
Here at Global Vocational Skills (@i_GVS), we are pleased to announce

Managing the Mental Health of Your Home-Working Staff

Overview With so many staff now having to work from home through the coronavirus pandemic, many people will suffer the psychological consequences of...

Succeeding at your short Ofsted monitoring visit for new...

Overview Key aspects of provision that inspectors will want to get under the skin of in making their judgements about your progress against each of...