Businesses across the country are playing a vital role in helping those out of work to start and continue their careers using the Government’s recently announced Kickstart scheme after what has been a catastrophic year for some people.

The £2billion Kickstart scheme which was announced by Chancellor, Rishi Sunak, as part of his ‘Plan for Jobs’ will enable employers to offer six-month job placements for 16-24-year-olds at risk of long-term unemployment, with their wages paid by Government for up to 25 hours per week.

Businesses that don’t meet the government criteria of 30 positions per application can apply via to an approved intermediary organisation who collates smaller numbers of positions across multiple organisations for one joint application and this is where Learning Curve Group (LCG) have excelled.

As an approved gateway organisation, they give business’s applications the best chance of success with a comprehensive service and a 100% approval rate to date. The minimum number of positions per application, as set out by Government, is a barrier for smaller to medium sized enterprises when it comes to taking advantage of the scheme. Government recognise this and to aid in administrative output, select approved Gateway organisations are able to combine positions from multiple organisations to meet the minimum numbers required.

Learning Curve Group apply for placements and funding on behalf of a business, regardless of the number of opportunities they have within their organisation, significantly reducing the administrative pressure on your business, too. Once DWP approves the application, Job Centre Plus (JCP) advertise the placement referring any suitable applicants to LCG to sift. Once the recruitment and interview process has been completed, the business gets to make the final decision – saving essential time.

One of the first applications LCG have submitted is for a business seeking warehousing and customer service staff in the North West of England has been approved. They hope this will be the first of many cohorts they wish to recruit, giving unemployed people a fantastic opportunity.

Since receiving gateway approval, LCG has over 40 employers offering a significant amount of roles, with a further 200 employers finalising plans to utilise the scheme to recruit across England and Scotland in roles such as Care, Admin, Warehousing and Teaching Assistant roles.

“We are also using the kickstart scheme in LCG as a way to support young people back into the workplace (or into their first role). As the scheme offers 25 hours subsidised wages, many of the roles we have established are of an administrative level in departments where they can gain the experience needed to make an informed decision about their future career goals.

Should our first cohort go well, we’ve plans to expand the application to 42 roles across the Group so we can help transform as many lives as possible.” 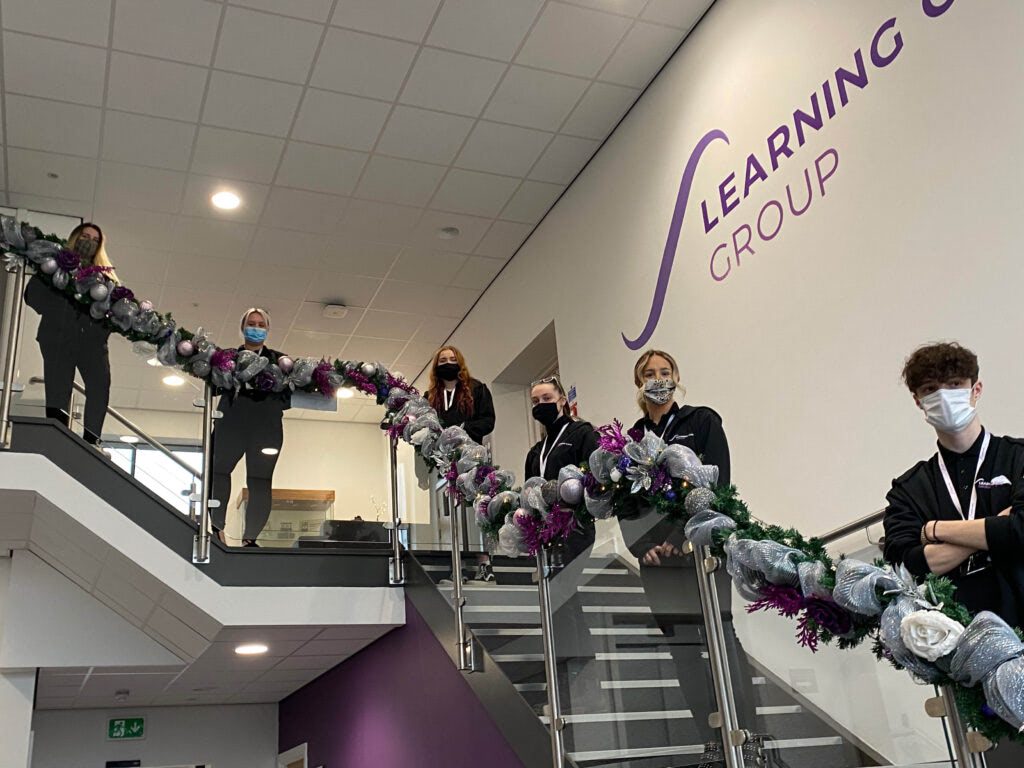 @_LearningCurve Group (LCG) are playing a vital role in supporting young people into roles through the Government’s #KickstartScheme  The £2billion Kickstart scheme, announced by the… 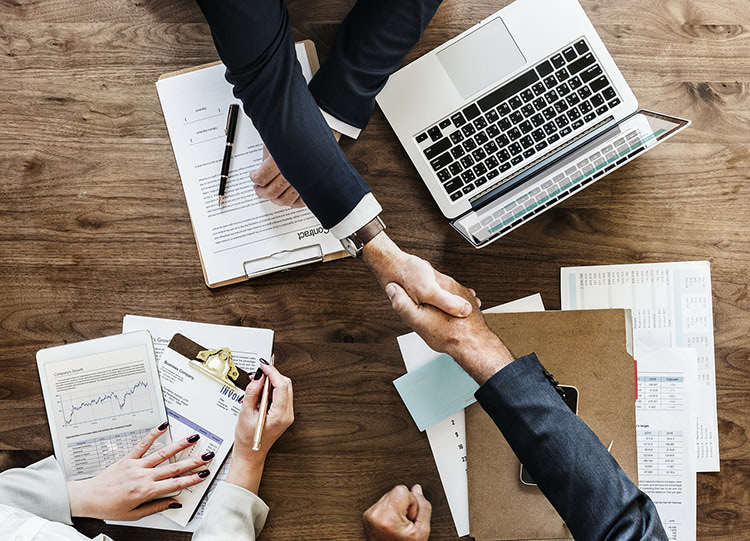 Caerphilly’s Innovation Centre for Enterprise (ICE), has created 213 job placements as the campus becomes the largest Kickstart gateway in the County Borough.  ICE has… 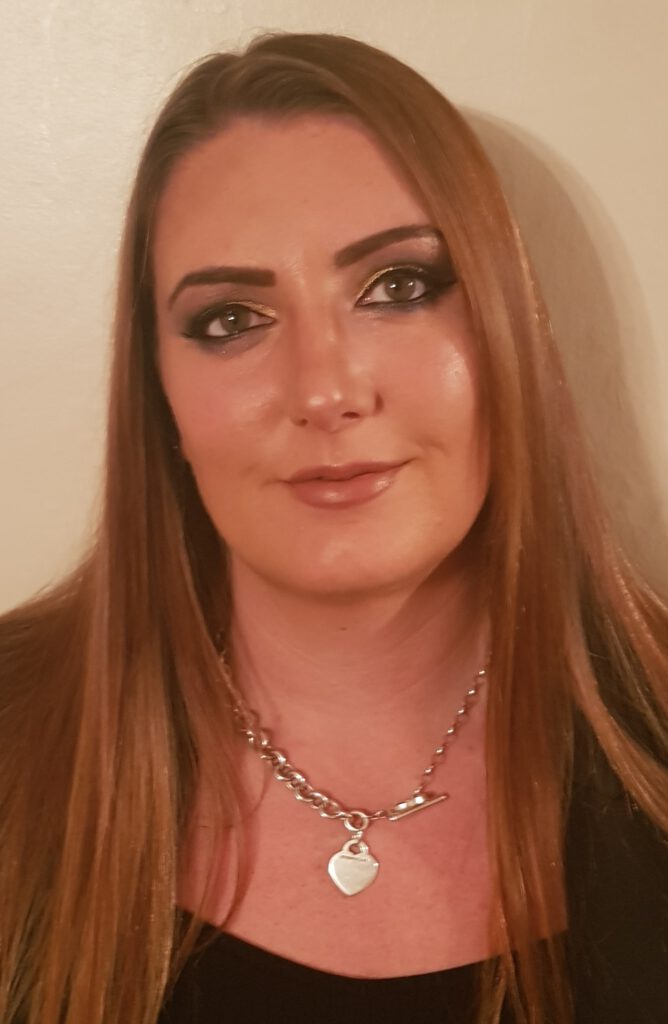 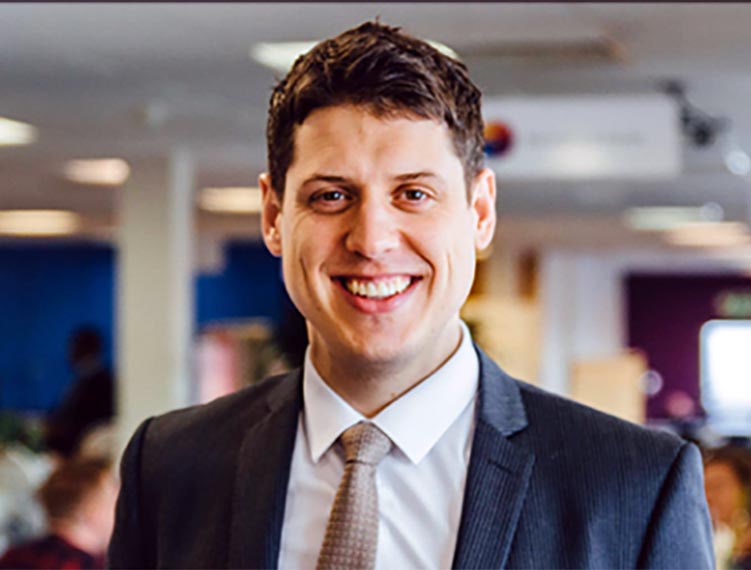