Vulnerable families will benefit from a multi-million pound investment in programmes aimed at reaching ‘hidden’ children and the creation of a national centre to improve early education and health services.

In a speech today [Tuesday 8 December] at the Early Intervention Foundation’s National Conference, Children’s Minister Vicky Ford will announce an investment of almost £4.4 million to extend Covid-19 response programmes run by major children’s charities, as well as setting out plans to create a National Centre for Family Hubs that will improve families’ access to vital services across the country.

An extra £4.2 million will go to a coalition of charities to continue the ‘See, Hear, Respond’ programme until March 2021, supporting vulnerable children who fall below the threshold for statutory support and early help, including those in need of crisis support due to the pandemic.

Since its launch in June the partnership, which is made up of national children’s charities as well as community-based organisations, has reached more than 39,000 vulnerable or ‘hidden’ children whose usual support networks of friends, extended family or out-of-school activities have been impacted by national and local pandemic restrictions.

This additional funding will reach an estimated 15,000 more children and young people, as well as 11,000 parents and carers in need of extra help.

Recognising the need to improve the long-term support for vulnerable families, the Children’s Minister will also announce plans to launch the procurement process for a new National Centre for Family Hubs and Integrated Services, to support areas and councils set up new family hubs.

This builds on the Government’s manifesto commitment to champion these hubs and better serve vulnerable families with integrated health and education services. The new centre will draw on existing good practice among councils, where hubs often operate an ‘open door’ approach and families can be referred for extra help by a range of professional services, including midwives, health visitors, GPs, schools or social services.

“This pandemic has caused unparalleled challenges for us as a country, but it has been particularly difficult for many vulnerable families who need the most support. This funding will expand the vital service provided by the See, Hear, Respond partnership, which has already helped find and protect 39,000 children who may otherwise have remained ‘invisible’ without it.

“We must go further, not just tackling the most urgent and immediate issues but also looking at our vision for the future by improving the resources that already exist. We promised to champion family hubs and the plans set out today will help make sure even more families and children can access the early health and education services we know can have a lifelong impact.”

The Minister will also confirm a further £190,000 for the NSPCC’s helpline which provides advice to adults who have concerns about the welfare of a child.

Minister Ford will also announce an evaluation innovation fund, inviting suppliers to work alongside family hubs to design and deliver robust evaluations of their effectiveness and value for money. This will help national and local organisations understand which models work most effectively and can be replicated, as well as the best way to integrate a range of family services.

The package builds on confirmation in November’s Spending Review of an additional £24 million investment in 2021-22 to expand capacity within secure children’s homes, as well as £165 million funding for the Government’s Troubled Families programme.

This is in addition to the initial Covid response to support vulnerable and disadvantaged children, including: 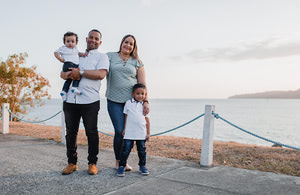 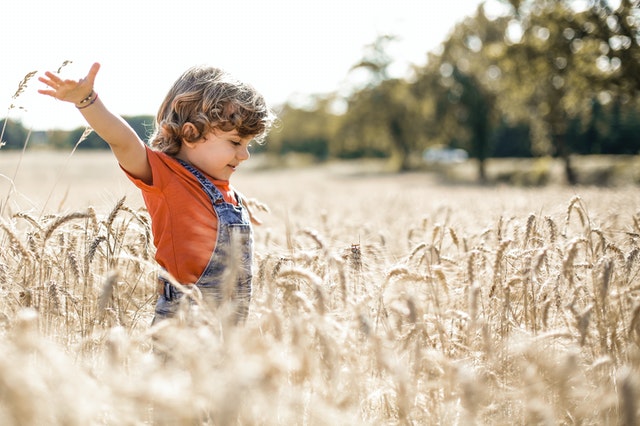 Thousands of vulnerable or low-income families in England will benefit from a multi-million-pound investment to improve access to early education, health and care services. Delivering… 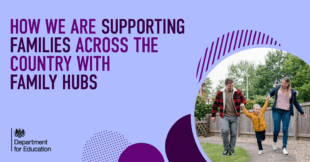 Family Hubs offer help and support to families, from early years support to parenting classes, all of which can make a difference – particularly to… 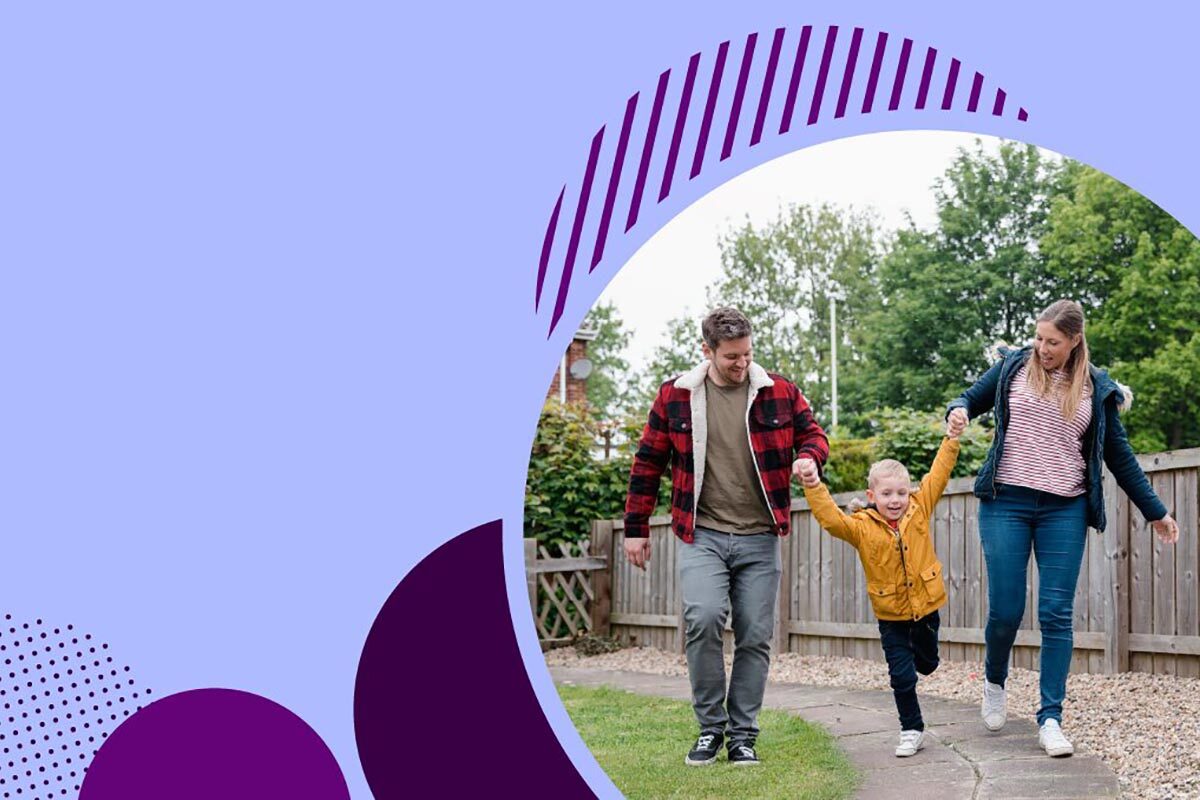 Family Hubs offer help and support to families, from early years support to parenting classes, all of which can make a difference – particularly to those… 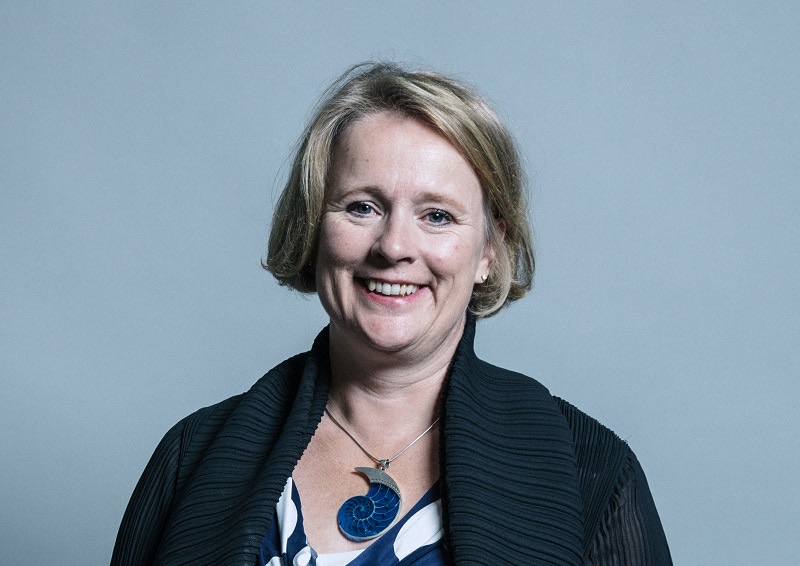 Vulnerable children most at risk of neglect, violence or exploitation will benefit from extra support to keep them safe during the #Coronavirus outbreak  More than…