Three Borders College students, who are also a part of the BT Sport Scottish Rugby Academy Borders and East Lothian branch, have been selected for the Scotland Under-18s Rugby squad.

Thomas Jeffrey (from Peebles, studying Rugby with Business), Rory Darge (from North Berwick, studying HND Coaching and Developing Sport) and Matthew Kindness (from Kelso, studying Brickwork) have all been announced by Scotland U18 Head Coach Iain Monaghan as members of the 37-man squad, who will undergo a two-day training camp at BT Murrayfield later this month.

Paul Kesterton, U18 National Team Manager at Scottish Rugby, shared the exciting news directly with Rugby Lecturer Nikki Walker, prior to an announcement by Scottish Rugby that the squad, including 17 players from various branches of the BT Sport Scottish Rugby Academy, will play an international against Wales in March 2018.

Thomas (currently playing for Peebles RFC) completed the College’s Rugby programme last year and said that gave him a really good platform to start from, whilst Rory (currently playing for Melrose RFC) finds that living at the on-campus halls of residence makes it easier for him to balance training with his College work with everything virtually on his doorstep. Matthew (currently playing for Kelso RFC) commented that his Lecturer Rob Borthwick, himself a former coach and committee member of the Hawick PSA rugby club, has been very encouraging and supportive of Matthew’s involvement in the BT Academy.

Nikki congratulated the students on their well-deserved selections, adding:

“Thomas, Rory and Matthew have worked extremely hard on and off the field to achieve this recognition and thoroughly deserve their selection.  Borders College does all it can to support rugby players in their sport and academically.  Seeing players such as these 3 reach the heights they are is great justification that the partnership the College has with the BT Sport Scottish Rugby Academy, Borders and East Lothian, is working extremely well.”

The players will be supported on an ongoing basis by both Borders College and Scottish Rugby in balancing their U18 squad involvement with work and study. 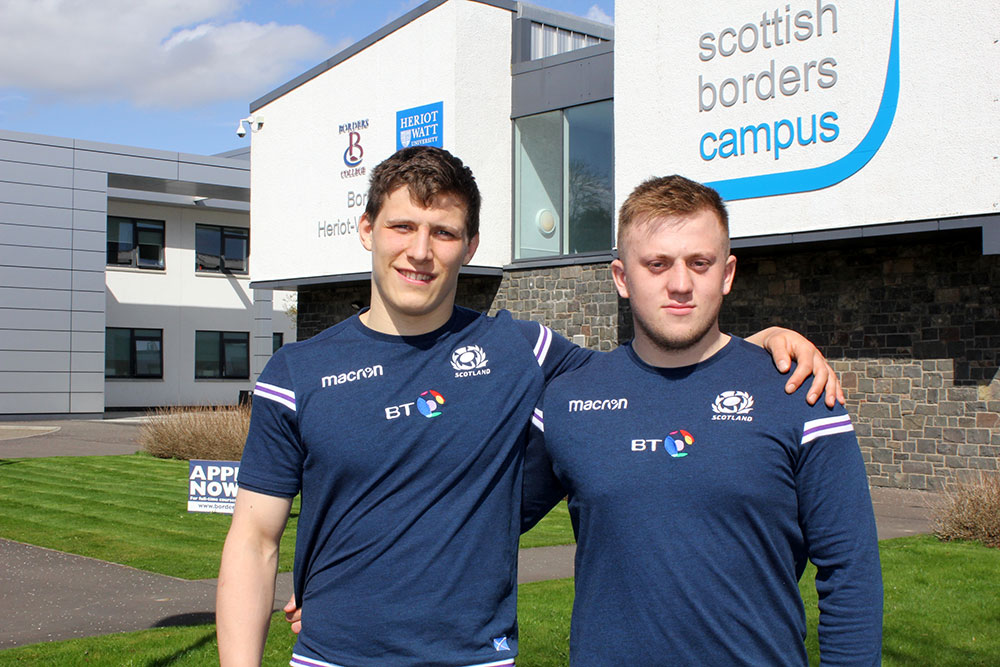 Balancing a full-time college course and playing rugby for your country could be a challenge – unless you happen to be a Borders College student.… 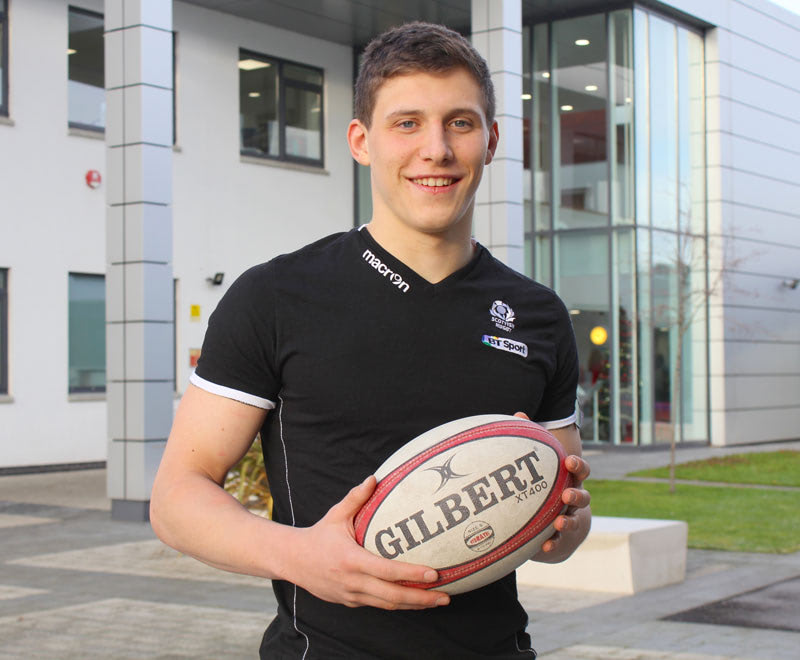 HNC Sports Performance student Rory Darge has been given a place in the Scotland Under 20s squad, to play in Wales this Friday, as Scotland… 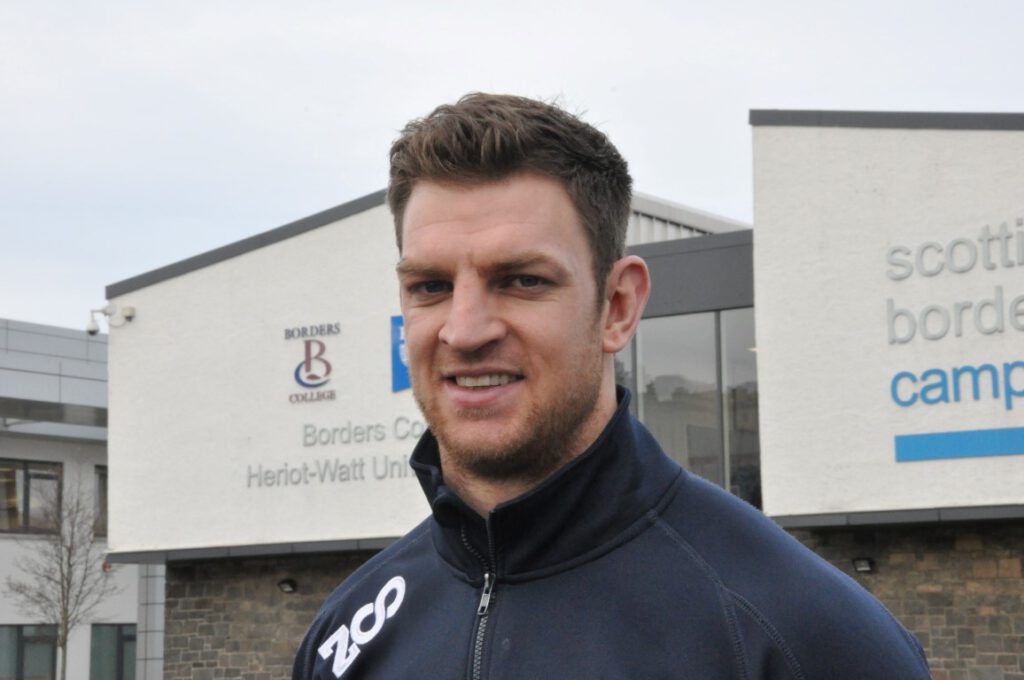 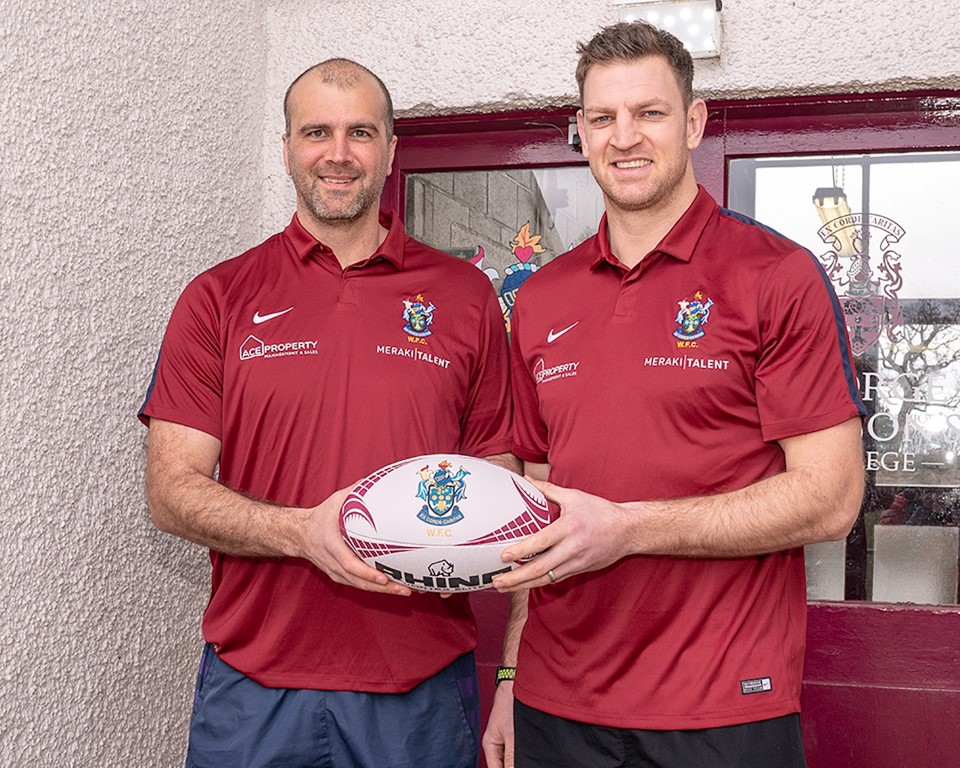 It’s an exciting time for rugby lecturer Nikki Walker. The former Scotland international has taken up the assistant head coach role at Watsonians. The move… 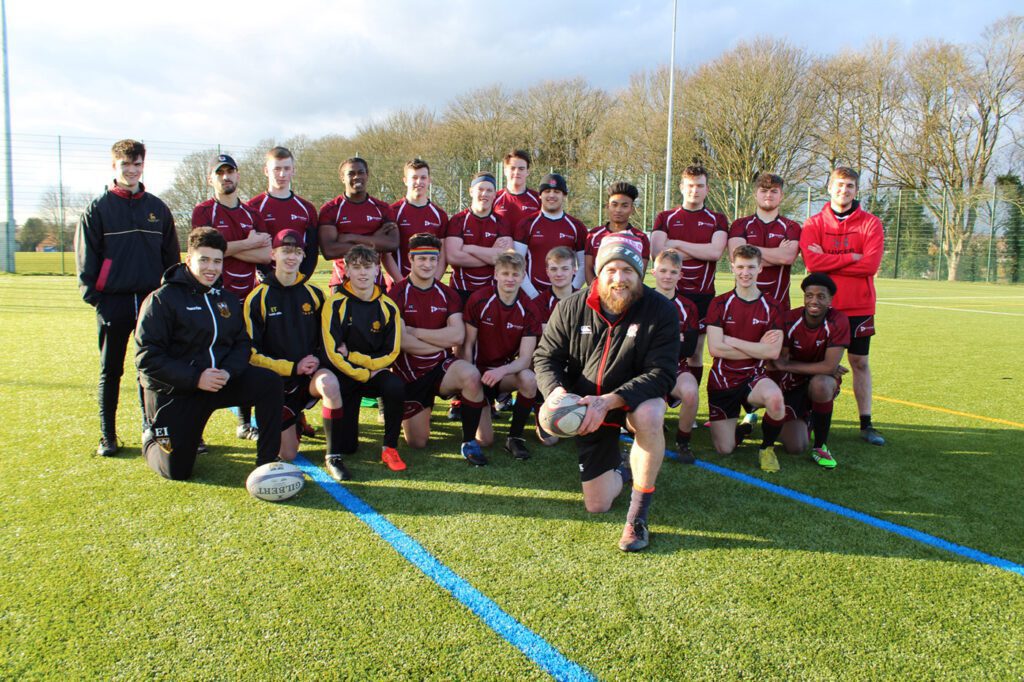