A Leeds college is celebrating its latest figures indicating a boost in women moving into some fields of construction.

According to the data, over the last 4 years Leeds College of Building has seen a 30% increase in the number of women studying technician courses including civil engineering and quantity surveying with the College now approaching 150 female technician apprentices.

The news from the College comes this week during National Apprenticeship Week 2019 (4-8 March) and International Women’s Day 2019 (8 March).

The increase in enrolments is counter to national trends in industry and data from the Office for National Statistics which show that the number of women in construction has not increased significantly over the last decade despite attempts to improve female representation. In the fourth quarter of 2016, women represented only 12.8% of the UK’s construction workforce.

“We’re delighted with these figures that show our perseverance in promoting the many and varied careers for women in the construction industry is paying off. However, there is still more that can be done in the sector to help overcome stereotypes of the trades and entice women into a massive number of fantastic vocations.”

Helen Wollaston, Chief Executive at Women into Science & Engineering (WISE) who are based in the Hunslet Campus of Leeds College of Building, said:

“It’s vital that more girls and young women take up construction courses like those at Leeds College of Building. Construction and Engineering are all about creativity and team work, and offer great opportunities for women alongside men to help build a better world together.”

To celebrate International Women’s Day, Leeds College of Building has been offering free taster sessions this week to any females over 16 who are interested in learning DIY skills or those who are thinking about a career or Apprenticeship in construction. Throughout the week and at various sites, participants are trying plumbing, brickwork, painting & decorating and much more.

Recent female success stories at College include Ruth Watson, who was awarded New Civil Engineer Apprentice of the Year in December after being selected over 100 peers in industry. Earlier this week she also received a highly coveted ICE QUEST Technician Scholarship.

Ruth, age 20 from Headingley, is a Level 5 Higher Apprentice who currently works in the dams and reservoirs team at Mott MacDonald as a project leader. She trialled a digital tool that helps compare the impact that various methods of construction have on carbon emissions.

“From my [New Civil Engineer] application I was one of 5 in the UK to be shortlisted. The second stage of judging was doing a presentation in front of 15 judges in London about technology and the industry. On 30 November, all finalists were invited to the award ceremony where they announced the winner. I couldn’t believe it when they read my name out!” 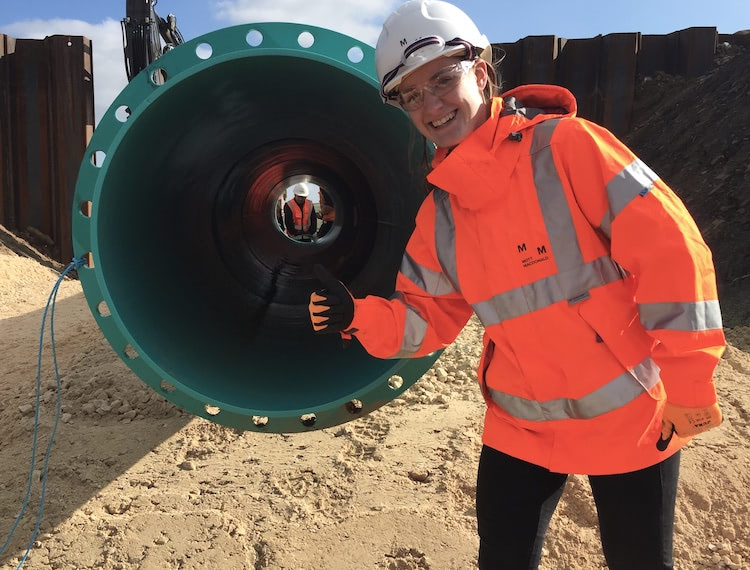 Today, Leeds College of Building (@WeAre_LCB) is joining others globally in supporting the International Women’s Day campaign ‘Choose To Challenge‘ #ChooseToChallenge #IWD2021 The College has made great… 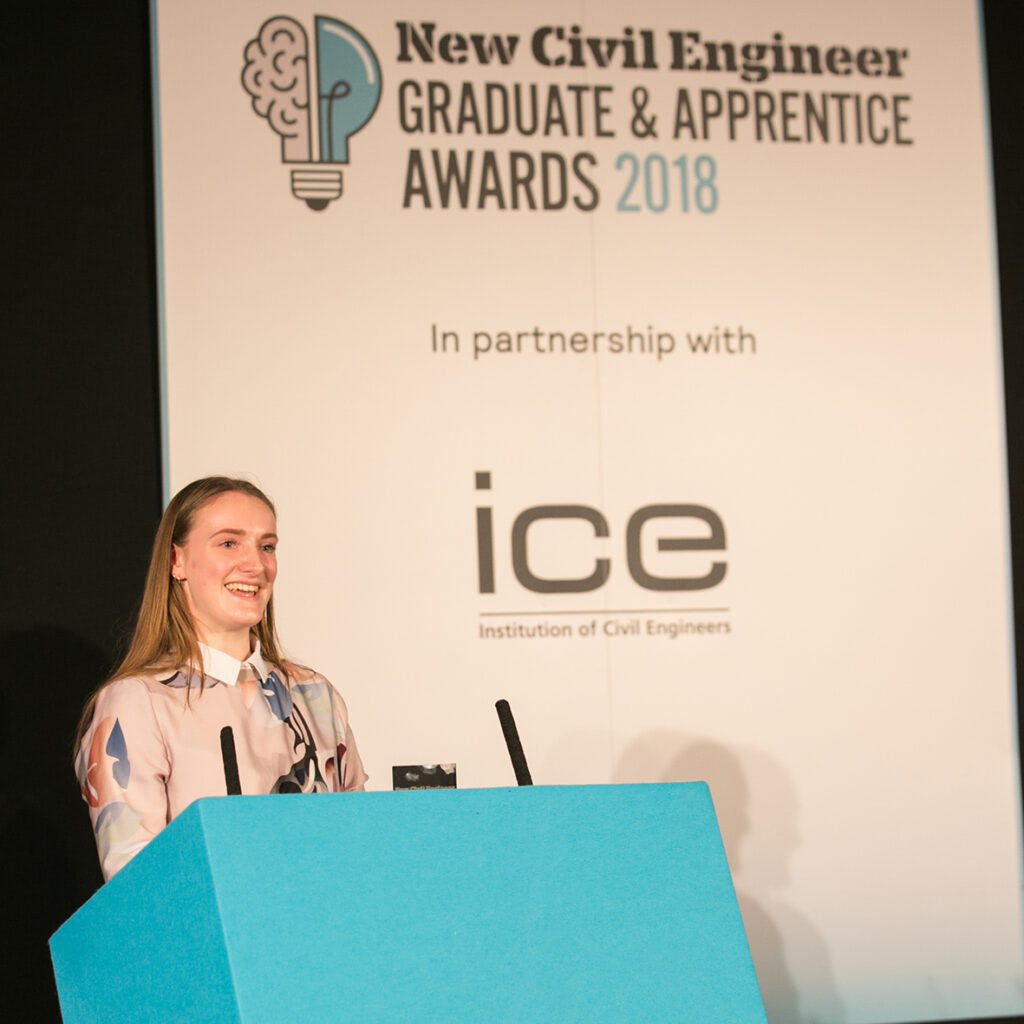 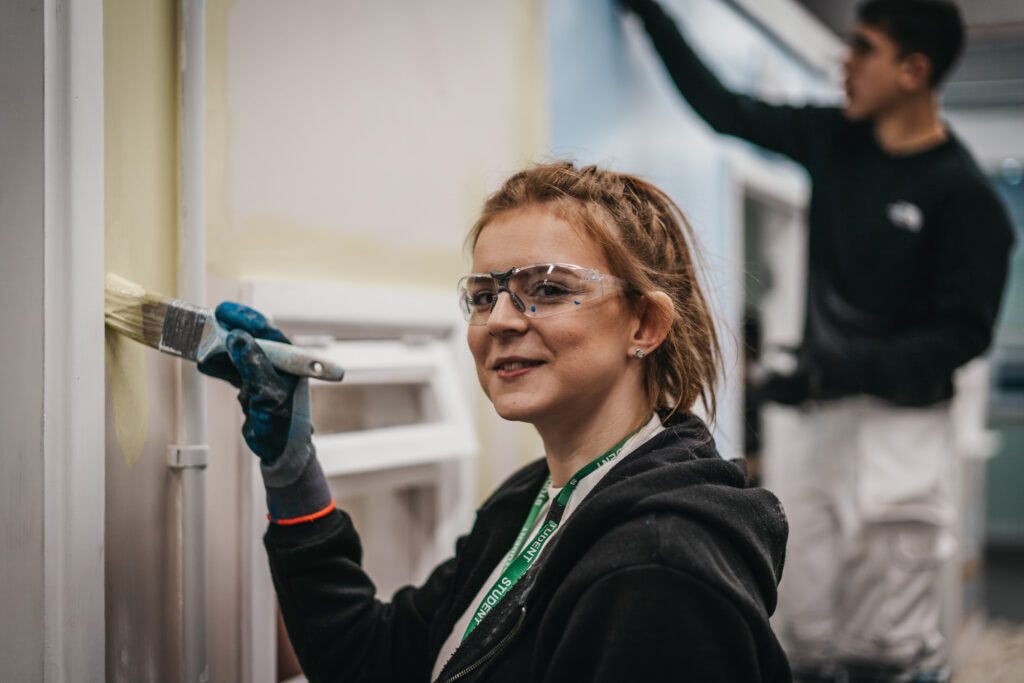 This week, Leeds College of Building @WeAre_LCB is getting behind two impactful campaigns celebrated across the UK and beyond: #NationalCareersWeek (2-7th March) and #InternationalWomensDay (8th March). … 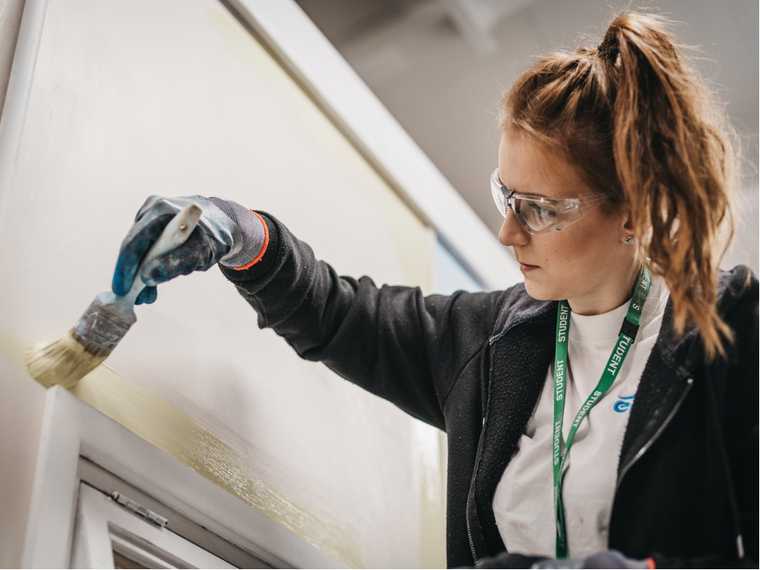 Leeds College of Building (@WeAre_LCB) is offering women over the age of 16 the opportunity to sample Construction Crafts courses free of charge. The taster events are… 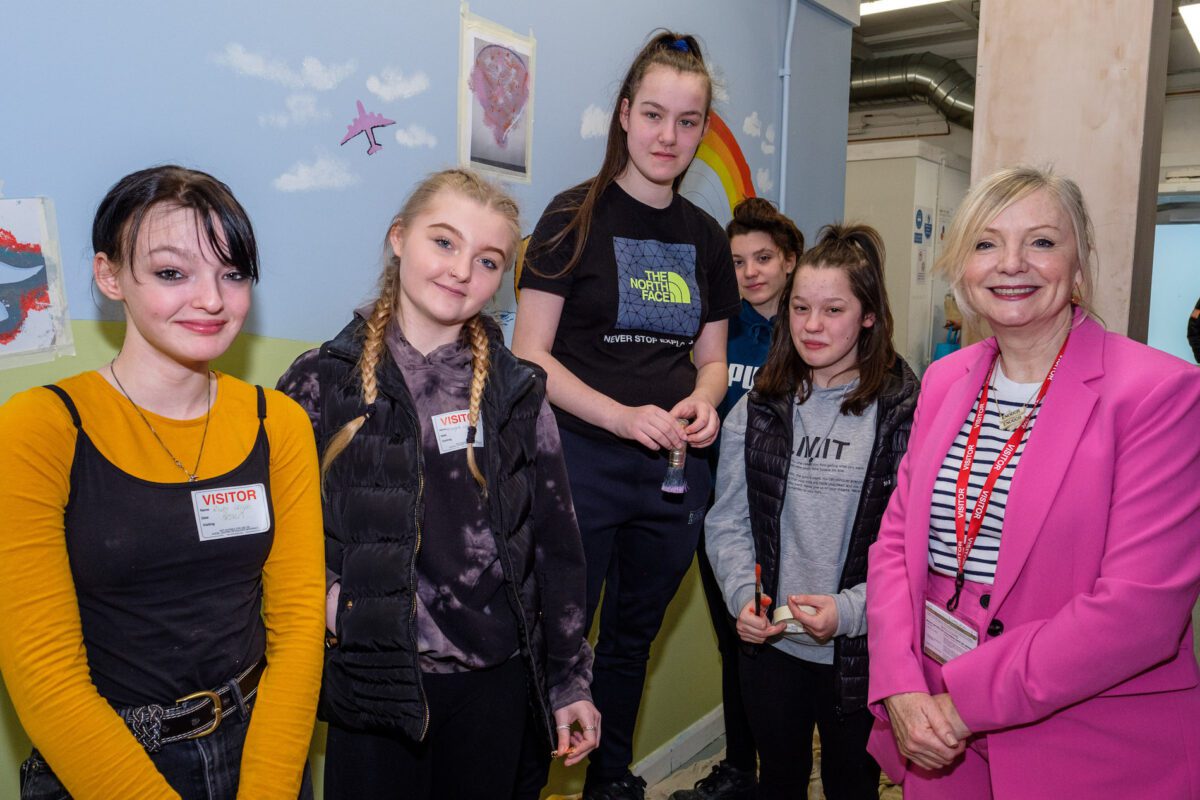 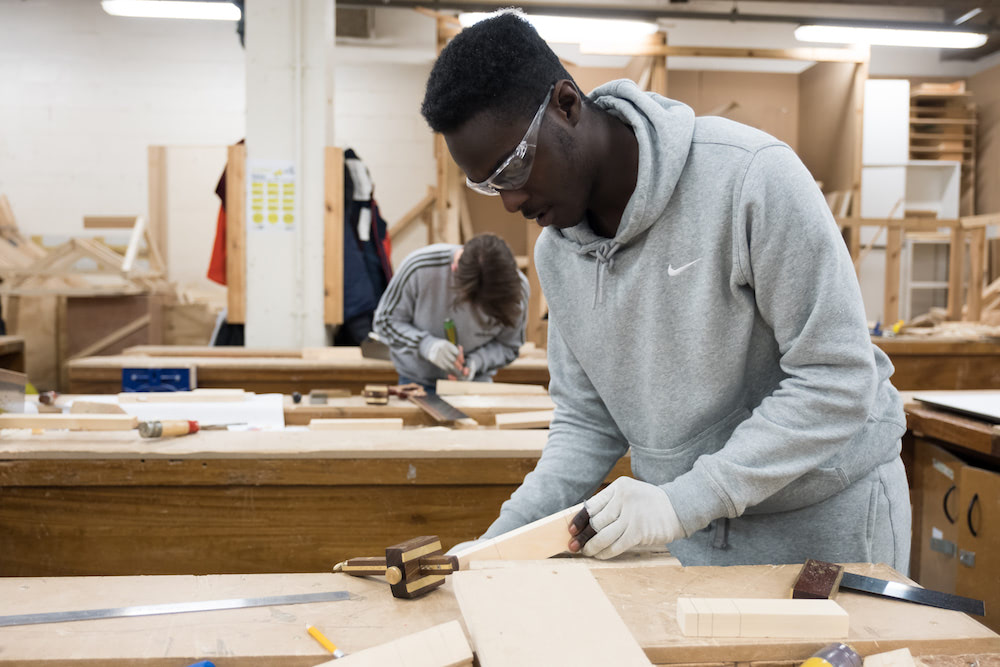 As National Apprenticeship Week 2019 fast approaches (4-8 March), Leeds College of Building is getting ready to showcase why it is a leader in the…