According to new Resolution Foundation (@ResFoundation) research published today (7 Jun), low-paid workers have been worst affected by the pandemic, are now returning to work fastest in the recovery, but still face the dual risks of rising unemployment and high job insecurity later this year and beyond,

The Foundation’s 11th annual Low Pay Britain report examines the impact of the crisis on low-paid workers and their prospects during both the reopening of the economy and the UK’s post-pandemic labour market.

But, having been hit hardest by the downturn, low-paid workers are now moving off furlough in large numbers. Employees in retail, hospitality and leisure – the three biggest low-paying sectors of the economy – account for more than half (55 per cent) the 880,000 fall in furloughed workers during April.

Further increases in the National Living Wage are set to end low pay by the middle of the decade – with a full-time worker better off by £2,500 a year in 2024 (compared to a scenario which the minimum wage continued on its pre-2016 path).

However, while the outlook for low-paid workers is far better than last year, the Foundation warns that big risks lie ahead in the wake of the crisis.

Unemployment is expected to rise following the end of the furlough scheme in September. And with high concentrations of low-paid workers still on furlough, and history showing that they are worst affected even in normal recessions, the report warns that low-paid workers face the highest risk of losing their jobs later this year.

The report notes that unemployment in low-paying elementary occupations rose faster in the wake of the financial crisis (from 8 per cent in 2008 to 12 per cent in 2012) than in mid- and high-paying occupations.

Rising unemployment can also bring additional risks to workers’ job security. The proportion of low-paid workers doing insecure work (such as Zero-Hours Contracts or agency work) rose to almost one-in-four in the wake of the financial crisis, and only fell slightly in the subsequent jobs recovery.

Finally, the Foundation says that given the turmoil experienced by low-paid workers during the crisis, and the vital role played by low-paid key workers – from essential retail to social care – the Government should offer a new post-pandemic contract for low-paid workers, including:

“Low-paid workers have been at the heart of the economic crisis. In the run-up to the reopening of the economy, one-in-five workers had either lost their jobs, been put on furlough, or taken a major pay hit.

“Fortunately, low-paid workers also look set to be at the heart of the recovery by coming off furlough in huge numbers and returning to their previous jobs.

“However, big risks still lie ahead. Low-paid workers are most at risk from the expected rise in unemployment later this year, which also risks causing greater job insecurity.

“The Government can salute the vital contribution of Britain’s low-paid workers by offering them a new post-pandemic settlement – from better pay via a higher National Living Wage to greater security of working hours, and proper enforcement to tackle labour market abuses.” 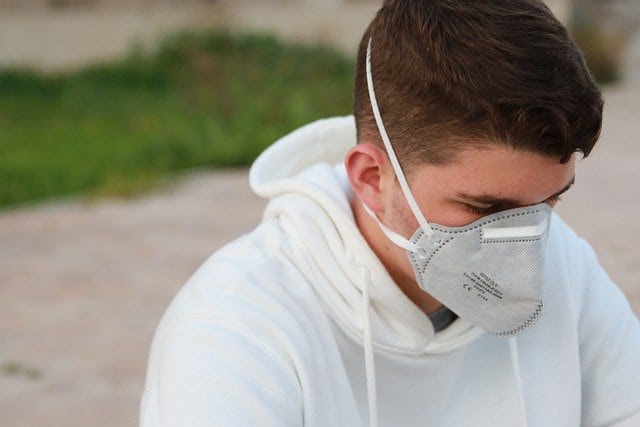 Low-paid workers have been worst affected by the pandemic, are now returning to work fastest in the recovery, but still face the dual risks of… 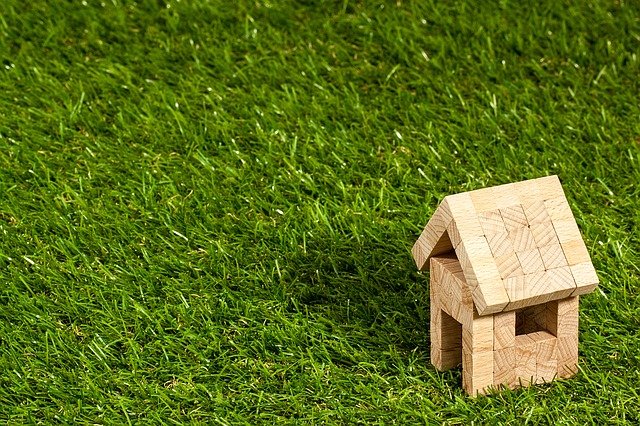 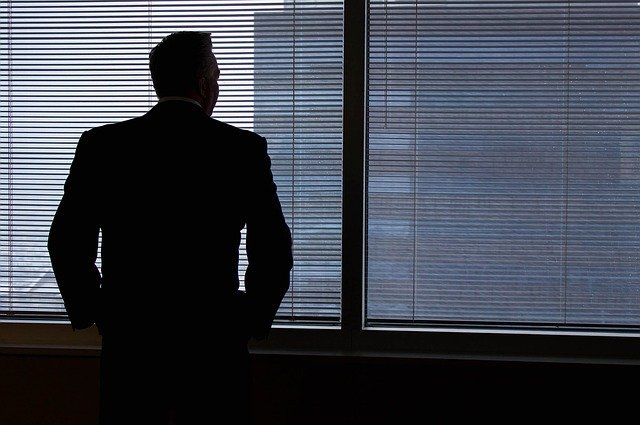 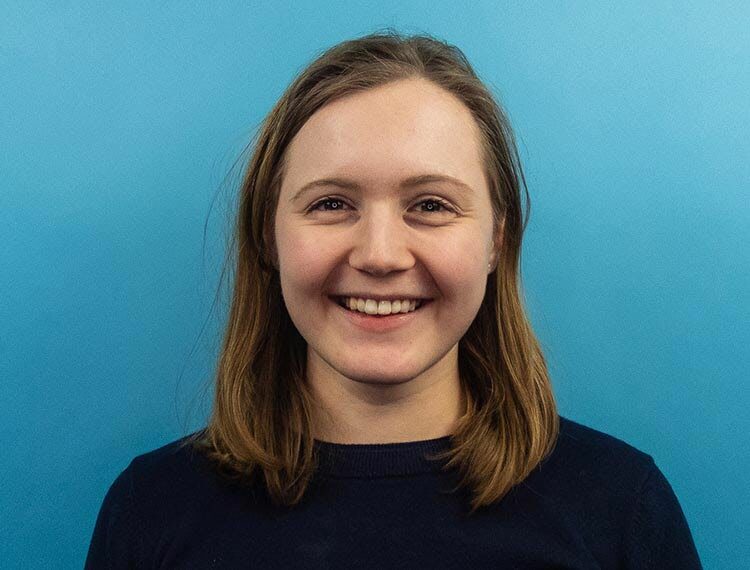 The ‘crisis cohort’ who entered the world of work in the midst of the financial crisis continued to face higher unemployment, lower pay and worse…