Home » Skills and apprenticeships » Crisis in the classroom: 57 per cent of teachers have considered quitting over health pressures

Shock figures reveal a staggering 57% of teachers have considered leaving the education sector within the past two years because of health pressures.

The latest studies from the Teacher Wellbeing Index expose the problems facing the sector with the recruitment and retention of teachers being a key issue.

Now one company, based in the North East, is trying to change the way school finances are run so that profits are fed back into the system rather than being sucked into the private sector.

Education Mutual has been set up by schools, for schools and looks to give educators the flexibility to design their own staff absence cover to match each school’s exact needs.

This can include existing and ongoing absences, planned surgeries and ongoing maternity leaves, all supported by our fast-track health cover services.

With schools struggling to deal with teacher absences and seeing their budgets being squeezed across the country the idea of a mutual, where members all have a democratic say on how money is spent and refunded, is becoming increasingly attractive.

The mutual was established in 2018 by education professionals disillusioned with the insurance policies in the sector charging a premium for a decreasing service.

“Education Mutual provides a new innovative way to manage staff absence and healthcare. Our continuous focus on clinical governance ensures the highest level of service provision and quality outcomes for our members.”

Unlike traditional insurance companies, a mutual does not have to make money for investors or shareholders. Instead Education Mutual is owned by its members – schools, colleges and nurseries, all education providers, with the purpose of keeping more of the budget within education.

Education Mutual is operated solely for the benefit of the members with all members paying a contribution to the mutual which is used to pay claims.

Members can attend Annual General Meetings and vote on important issues such as; who is elected to the board, cover improvements and contribution levels.

The mutual board makes key decisions such as what to do with any surplus after payment of claims and administration costs.

While a mutual isn’t a new concept (in fact it’s an idea that’s been around for centuries), it has had a resurgence in popularity in recent times because it offers a stable and trusted alternative to traditional insurance.

Cardinal Hume Catholic School was judged as outstanding following Ofsted inspections in November 2008 and January 2014. The school also featured in the NCSL’s Successful Leadership programme, aimed at promoting the achievement of white working-class pupils and Ofsted’s Raising Standards through Literacy programme. More recently the school was named in the Chief Inspectors Report for Schools in 2014 for its excellent work with ‘Closing the Gap’, an initiative which focuses on raising the standards of our most disadvantaged and pupil premium students. He was awarded an OBE in 2014 in recognition for his services to education. 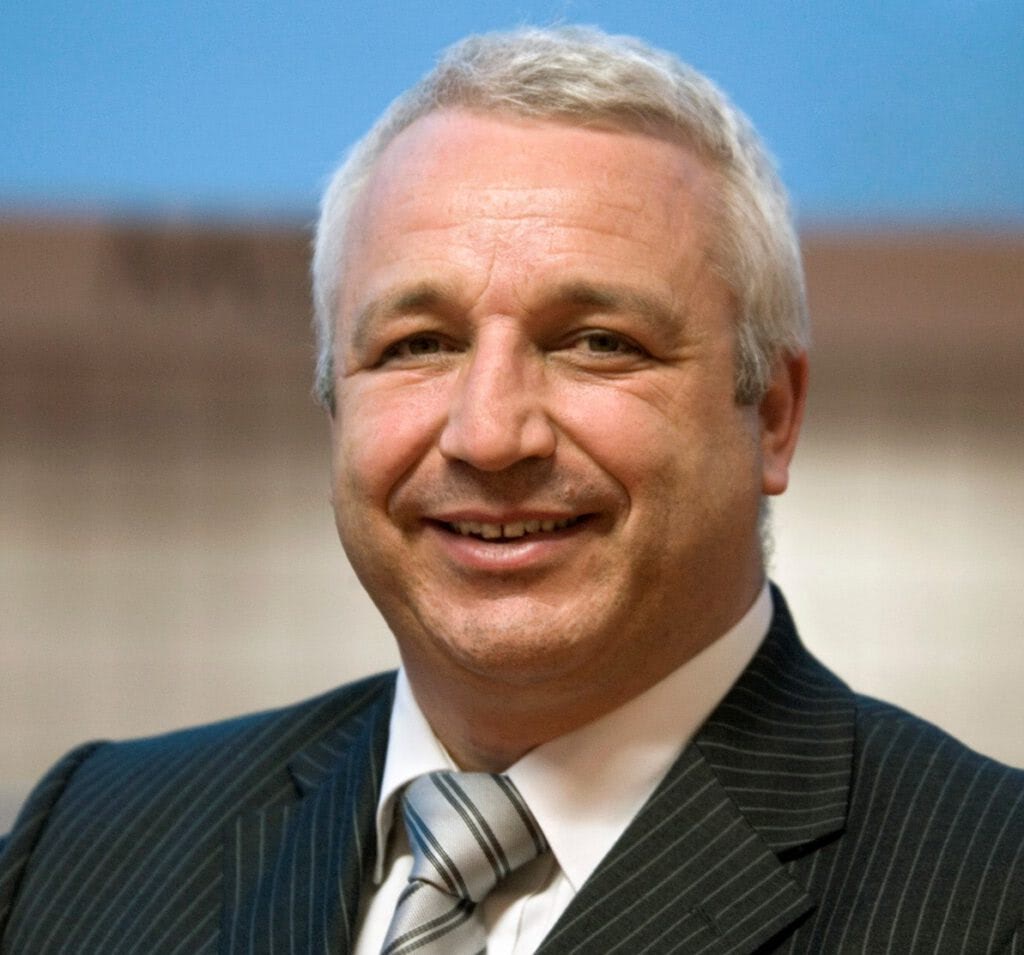 Education Mutual was created by education professionals who were motivated to create a new model after growing frustrated with insurance policies charging a premium for a decreasing service. … 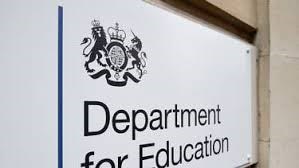 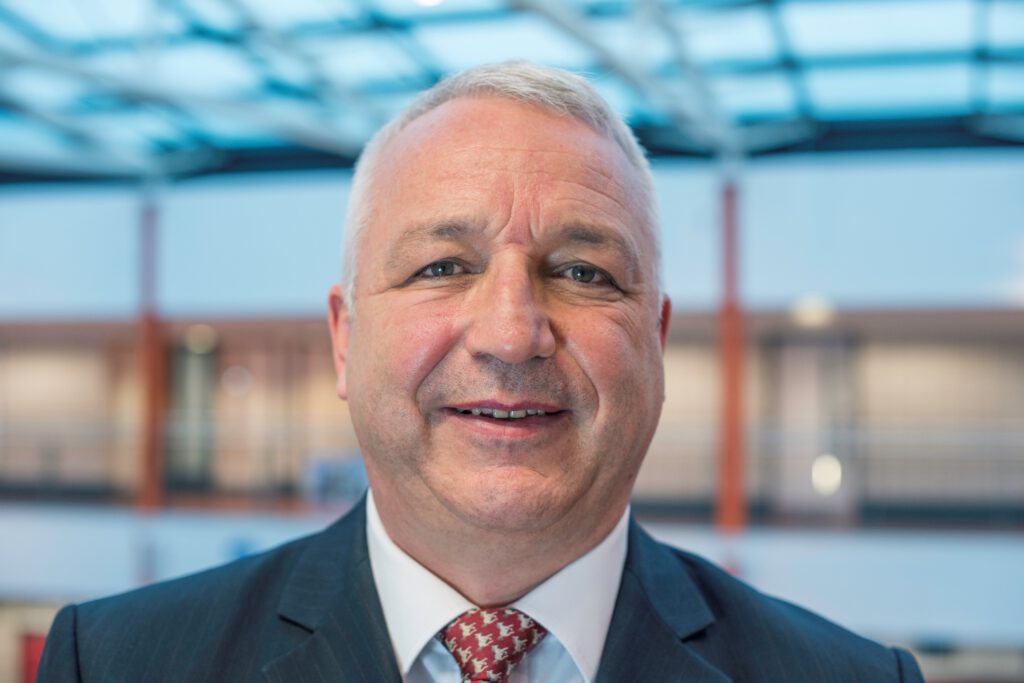 Teachers stretched to the limit, struggling to cope with the COVID-19 , are facing a mental health crisis with sickness claims soaring, it can be… 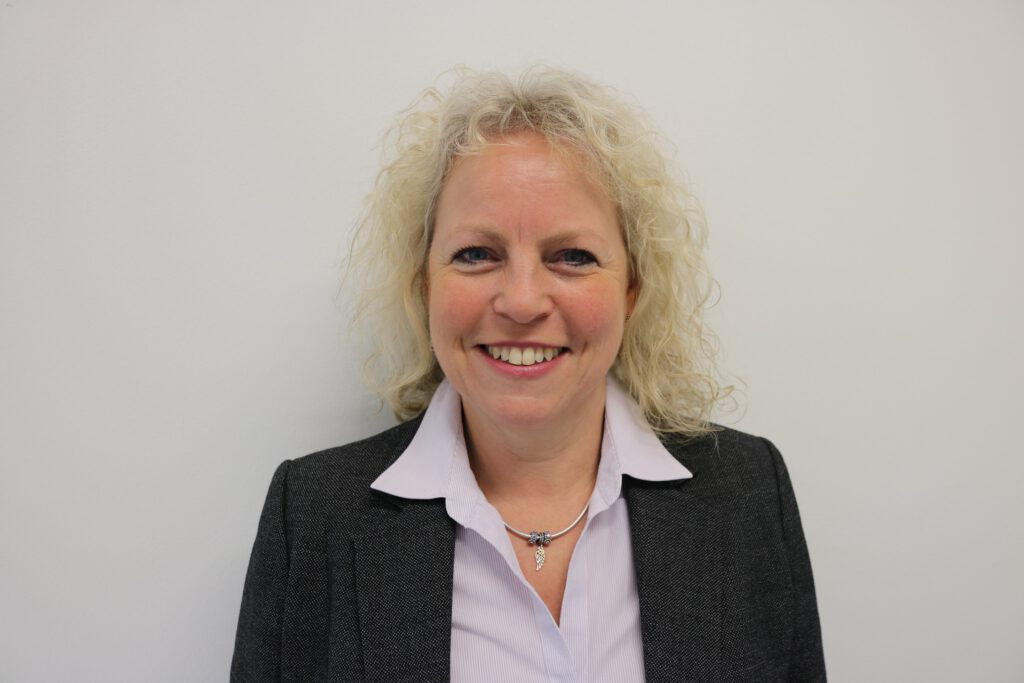 ‘BREAKING POINT’: CALL FOR SCHOOLS TO SPEND SMART AS BUDGETS SQUEEZED Hard pressed teachers will be forced to take extra time off sick unless the… 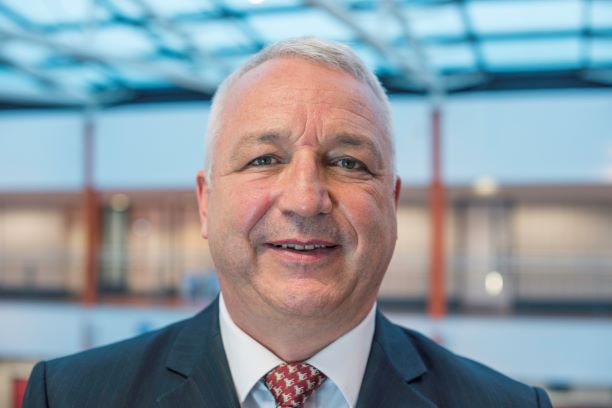 Schools, academies and Trusts need to think creatively about how they spend their money and manage their resources, while questioning whether there are better ways… 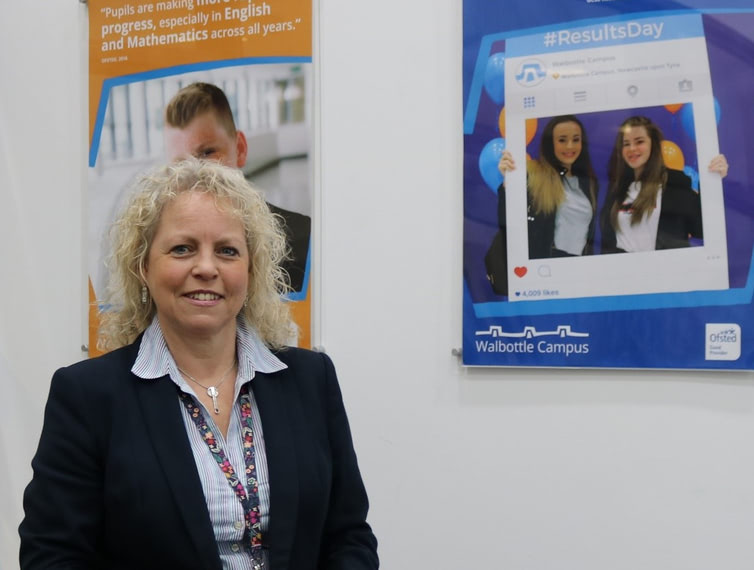