A long-running dispute at Bradford College has ended after the college agreed to end compulsory job losses, move hourly-paid staff on to permanent contracts and award all staff an extra five days’ annual leave.

Members of the University and College Union (UCU) took 10 days of strike action between November 2018 and July 2019. The union said the deal would mean welcome security and improved pay for staff on hourly-paid contracts, as well as more holidays and the end of fears over compulsory redundancies.

UCU said the reliance on insecure contracts was a blight on education and called on other colleges to do more to end their use. A UCU report into casualisation found that seven in 10 (71%) staff believed their mental health suffered as a result of being on an insecure contract.

The union said the use of insecure contracts was also bad news for students as 83% of staff said they didn’t have enough paid time to prepare for lessons and three-quarters (76%) did not have enough time to give students proper feedback.

UCU regional official Julie Kelley said: ‘This welcome deal at Bradford College improves the job security, status and pay for staff at the college. Insecure contracts are a blight on the sector and bad for both staff and students. Nobody ever wants to take strike action, but these improvements are a testament to members’ determination to fight for a fairer deal.

‘Other places could learn from Bradford College and we hope institutions will work with us to end the blight of casualisation in our colleges and universities.’ 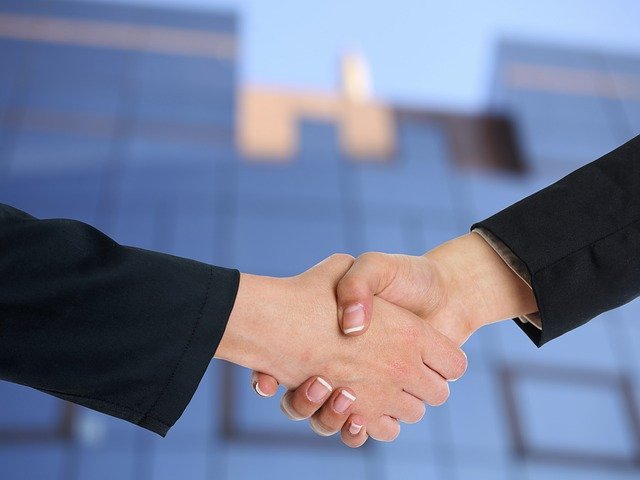 A long-running dispute at United Colleges Group (UCG) has ended after the college agreed a deal on a new contract (@UCGLondon). The deal comes after…

Staff on insecure contracts working in further, adult and prison education are holding down multiple jobs and visiting food banks in an effort to makes…

Staff in UK universities working on insecure contracts say the lack of security is damaging their mental and physical health. A report released today (Thursday)…

“ Lecturers at Harlow College are planning a three day strike from Monday 11 June, as they continue their campaign to halt possible job losses…