A talented soccer star who learned his trade at Gateshead College has landed a professional full-time contract at Scottish Championship side, Queen of the South.

Centre back Charlie Exley has been signed to bolster the Doonhamers’ defensive ranks as the Dumfries club look to push for promotion to the Scottish Premiership.

The 18-year-old, who hails from Newcastle, clinched the contract after completing a one-year BTEC in sports and exercise science at Gateshead College’s Academy for Sport, which has produced several talented stars who have gone on to play for football league clubs. He then completed a football development scholarship at Queens, impressing the coaching staff before signing on the dotted line in July.

Despite his tender years, Charlie has been fast-tracked into Queens’ first team squad and played his part in pre-season, starring in the 2-2 friendly draw with Annan Athletic. Now he’s looking to push on and help the club climb the league table after a solid start to the season.

Charlie said: “I’m delighted to have secured a professional contract with Queen of the South and I’m targeting a regular spot in the first team, although that will be a challenge as we’ve plenty of talented players on our books.

“Going to Gateshead College was great preparation for a successful football career. With the help and advice from experienced sports professionals, I learned so many things you need to know in this industry, such as the effect your diet can have on sports performance and how to choose the best strength and conditioning programme.”

The football development programmes run by Gateshead College allow students to study for nationally recognised qualifications and develop skills needed to either become an elite footballer or forge a successful career in other areas of the sports industry. The college also runs a pioneering player scholarship in partnership with Gateshead FC, where students can showcase their talents on the pitch and gain valuable experience of what it takes to run a football club, acquiring transferrable skills in areas such as football administration, finance and people management.

Charlie joins a long line of former students who have gone on to forge a career in the football league. Chris Basham enjoyed success at Sheffield United, Blackpool and Bolton Wanderers; David Carson starred for Blackburn Rovers and Adam Reach will be well known to supporters of Middlesbrough and Sheffield Wednesday.

Academy for Sport students work with coaches to attain sporting excellence whilst gaining academic and coaching qualifications in an environment which inspires them to achieve great success. The college has academies in men’s and women’s football, athletics, basketball, boxing, cricket, netball and rugby. 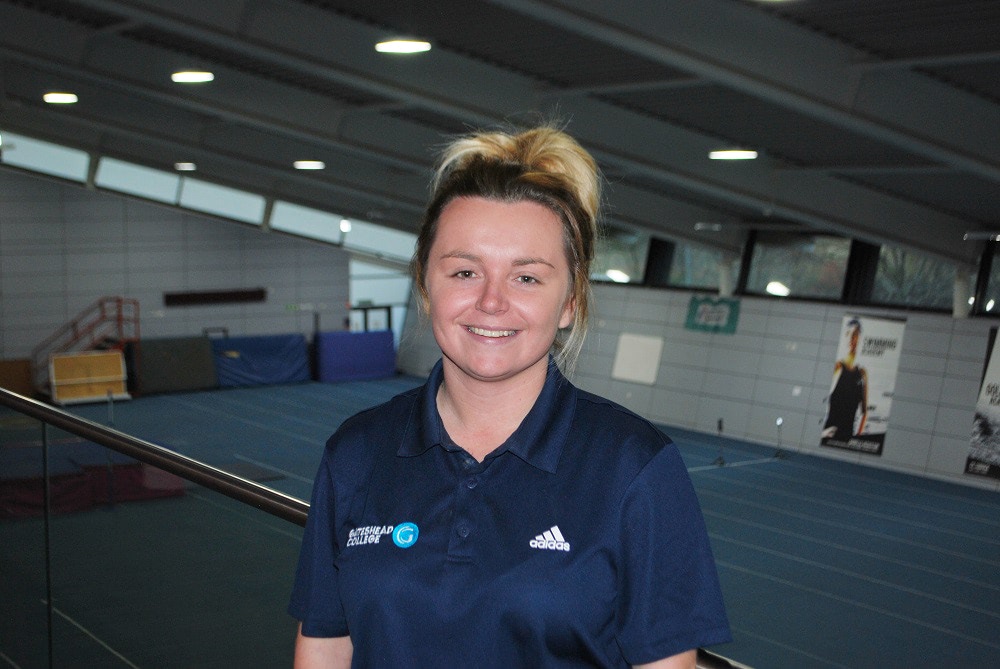 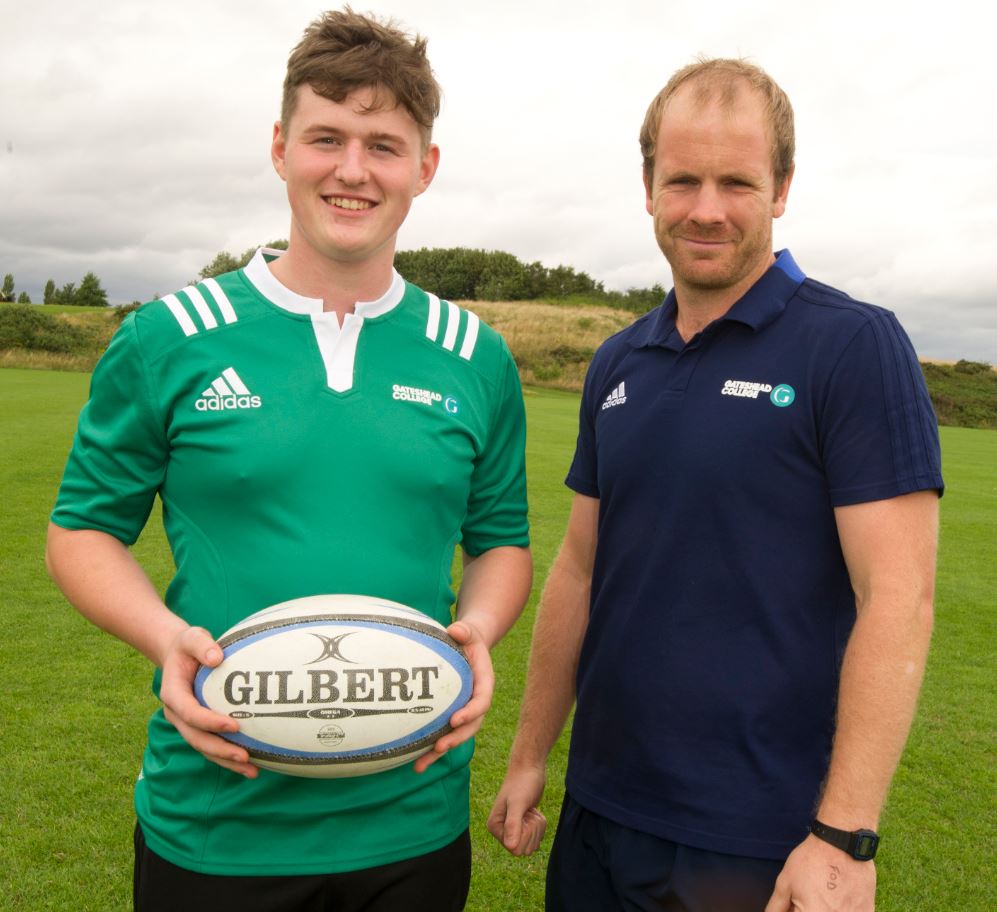 A promising young rugby player has won a scholarship to enhance his sporting talents in the US. From January 2019, 19-year-old Zack Bolton will study… 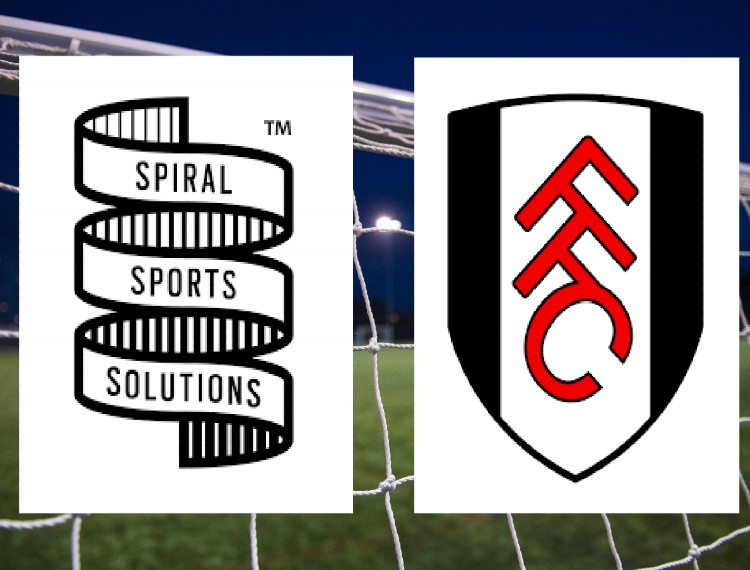 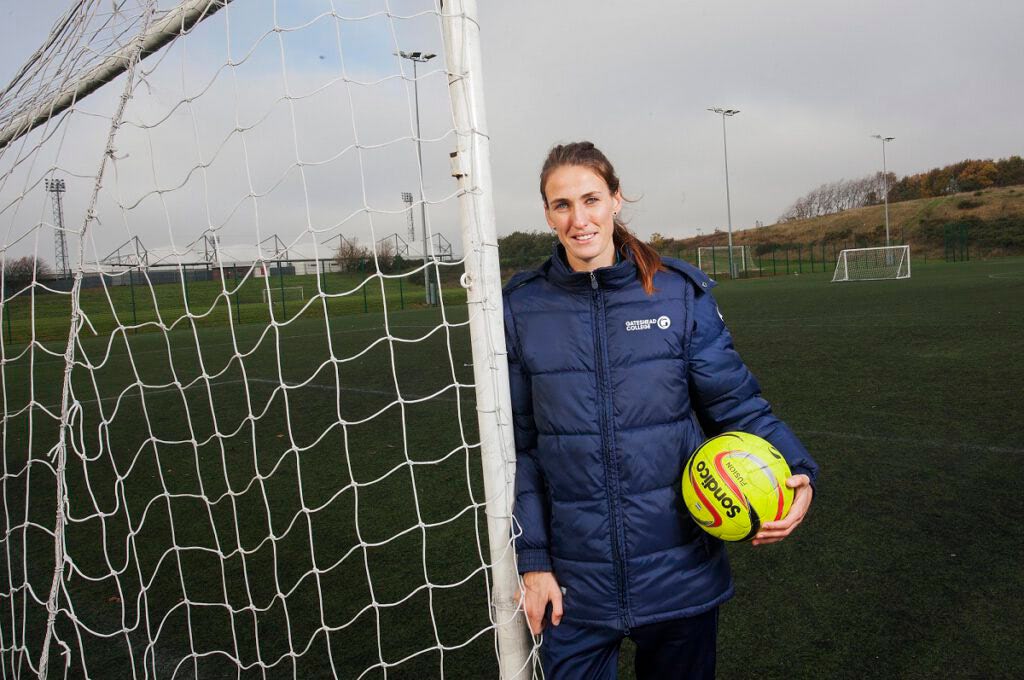 Three former Gateshead College students have made it into the England squad for the forthcoming World Cup in France. A host of celebrities from Prince… 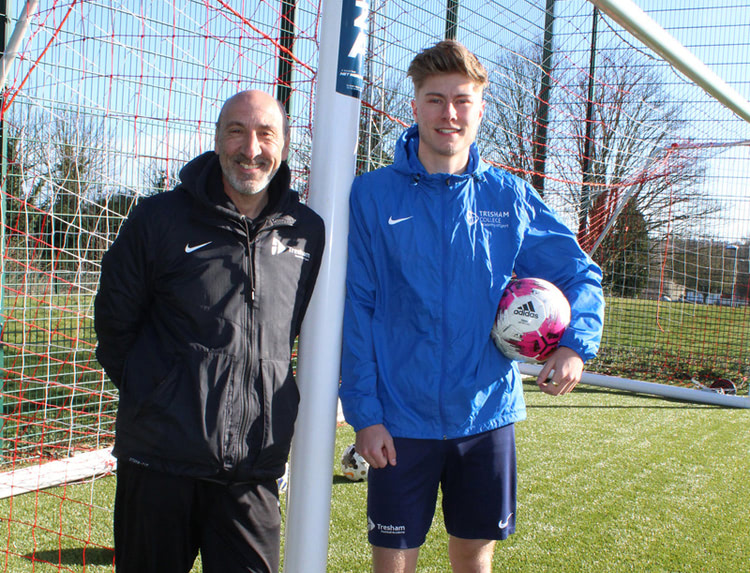